Sundawn was sitting on the edge of a small cliff, looking down on the water below. Felt right to come here. To have some peace and quiet among these dark places, she thought. Within her heart, though, she knew there’s been more to it than this. Been for a while now.

Suddenly, she felt something. A sorrow, so familiar. Sundawn shuddered slightly, and the cold wind didn’t help matters.

Suddenly, as if from nothingness, Stranger appeared beside her. Not a sound, not a whisper, only a faint trail of regret and sorrow within his heart.

“What do you want?” Sundawn replied, coldly as she could.

Stranger took a seat beside her.

“I need to tell you something.”

“Look, I know you don’t probably want to see me around right now. But… I’m sorry.”

Sundawn felt a shiver down her spine. Something’s just clicked into place.

“We need you back in the Umbraculum.” Stranger paused for a moment and then continued. “I need you. You’ve been my best partner and I just want to keep it that way.”

That’s when Sundawn knew she won’t be able to keep up with her act for long. Her eyes became wet but she tried hard to keep her tears from running. Stranger carried on.

“I know I shouldn’t have done this. We don’t even know each other for that long, I’m aware. I just…”

Sundawn turned to Stranger, putting her arm around his neck and swiftly but gently pulling him closer to her. She looked into his eyes for just a brief second and leaned in to kiss him on the lips. Fiercely. Passionately. Unlike herself. It lasted for a while before they stopped. Sundawn moved her head away just a bit, breathed in heavily and then came down on Stranger, embracing him tightly in her arms. Stranger instinctively did the same, placing one hand on her head and leaning it on his shoulder.

“I love you too, you idiot.” She said, finally breaking into tears. 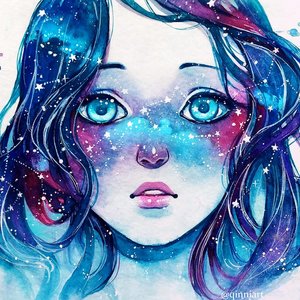 Written by: Arkadiy Burmakin
This is a scene between two characters of a comic Ark has been working on, he never got to the place where these two actually react with each other so this is what he wrote when I asked him to write a kissing scene between the two. I loved it, and I hope you do too. 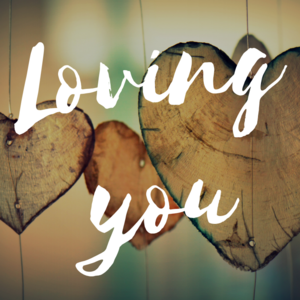 This is a series of short passages written by my other half Arkadiy Burmakin, I'll add a link to his social media when I convince him to allow me. They are mostly things I asked him to write, so mostly romantic little stories, I hope you like them!
Subscribe 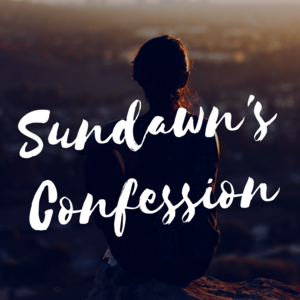