I'm leading my army in a desperate battle. Enemy catapults batter our positions as our trebuchets fire back, the stones fly like meteors in the night sky. It would've been beautiful. If we weren't struggling to maintain our positions.

"My king, we can't hold the first wall any longer, we need to retreat to the inner walls," a guard tells me in a panic as he looks around the chaos before us. Men bleeding, fighting, and dying. Some of the lucky ones get shattered to flesh and bones by the catapults. Others, not so much when they are dismembered by enemy swords, inflicting pain before their death. The enemy had climbed the walls and are slowly pushing in. He was right. The first layer was lost. If we don't retreat, we'll be overwhelmed.

I grit my teeth in annoyance at the situation. It wasn't supposed to go like this. I was supposed to trample them and establish my dominance. Why? Just why? No, I need to snap out of it and lead the forces of the first wall to the inner walls.

I stand up and raise my sword and it glows a bright yellow light, indicating to my men where I am. As well as exposing me to my enemies. I need to be quick.

My men heed my command and slowly abandon the walls, allowing more and more enemies to climb up. I descend the wall as well and prepare to enter the inner walls as the trebuchets and archers on the inner walls provide cover. As I finally near the gate, my sword's light suddenly flickers on and off. And that's when I realized it. I turned around and see a great big ball of fire heading towards us.

I wake up and only see the stone ceiling. That was one weird dream. As I rise, bright light seeps through the curtains of my room. My room. A large one at that. Aside from the massive bed that could fit three people, it also has a dining table in the middle for times when I want to eat here or for private conversations. At the corner is a large wardrobe for all my clothes. And when I say all, that means for every possible occasion. Next to it is my armor stand and weapon rack for my armor and sword. The fact that these are in my room alone really makes me think if my predecessors always expected assassination attempts in the palace. Soon after that, I look to where the sun shines through the curtains and see the silver bars of the window shining because of the light. I sit up on the bed thinking of the dream.

It was far too realistic, and why the heck did I feel older there? And why was I called king? And that sword, why was it glowing? Too many questions run around my mind and I shake my head to force them out. Probably just a dream, like any other. Disregarding my dream, I stretch out my morning kinks and slowly walk to the door yawning as I go. When I turn the door knob, a guard is waiting on the other side.

"My prince, your father wishes to see you urgently."

"What should Father want so early in the morning?" I reply, another yawn escaping my mouth soon after.

"It's about the upcoming coronation."

The guard's reply snaps me from my morning drowsiness and I quickly change my clothes and head to the throne room.

As the guards allow me entry, I walk inside the large room and survey my surroundings. No guards around the pillars at the sides or along the windows where they should be. Light coming from the barred windows shines throughout the lonely room. I look to the direction of the throne see my father discussing something with my elder brother. The only occupants in this room aside from me it seems.

Louise Sanloren IV, next in line to the throne and has the charisma and intelligence to make our kingdom rise once again. And adding to this, he's my brother. We've been close since we were children and understood our roles in the kingdom. He's going to be the king that will rule us and as his brother, I will be the one to support him the most. Especially military-wise as I'm next-in-line to be Head-General.

My father, Leandro Sanloren has been trying to revive our dying kingdom to no avail. But this discussion about the coronation may have something to do with that. Although he doesn't have the ambition or will to reclaim what we lost, he has been able to keep what territories we had from falling into disarray and rebellion.

As I approach them, they greet me. "Leo, finally, I thought you'd never wake up." My father calls while wearing a smile.

As I arrive, I quickly ask, "So what's the emergency about the coronation?"

"No emergency my son. But I feel that with this ceremony, our time has at last come," my father states as he looks at me, seriousness evident on his face.

I smile at the statement fully knowing what it means. "Finally. We've been waiting a long time for this." The joy I had inside was swelling at my father's statement. He knew of our desires to lift up our scattered kingdom into one large and organized force that will roll through the continent and take down the other kingdoms. It was always a dream our kingdom had since it was first established. A dream that was stolen from us.

He laughs at my reply. "Good, now that I know that all three of us have the same opinions, I'll discuss our plan tonight. Only the three of us first in this same location. I had the guards watch outside the door and out the windows so that nobody eavesdrops, and they don't know the topic of our discussion. We must be wary about this."

"Okay, I understand. See you tonight then Father, Brother." I say with a bow and walk away.

As I do, Louise suddenly comes to me, concern obvious in his face. "Listen brother, I want to know your feelings about this coronation."

I turn and look at him with an amused look.

"So that's what you were nervous about. Don't worry brother, I don't have any desire to take it or fight you."

"So that's been troubling you?" I laugh to his confusion. Louise always wanted to get my opinion on everything especially if it affects both of us. And that is something I really love about him. He's not insensitive as to offend me, intentional or otherwise, and always checks with me before making a decision if it has an adverse effect on me. And is decisive on matters that don't really need my opinion and acts accordingly. He really deserves to be the king. "Don't worry brother, just make me a general and I won't rebel." I offer a wide smile and reassure him.

He returns the smiles and gives me a hug. "Thank you for your support brother."

But I whisper something at him.

"There is one more thing I want you to promise big brother."

He looks at me with a brow arched in curiosity. "What is it?"

"Make sure to regain the lost power this kingdom once had."

He pulls a smile before we go our separate ways. As I head to the courtyard, I find myself sporting a similar grin. At last it's starting. Regaining our lost power and showing them their folly of not finishing us all those centuries ago... 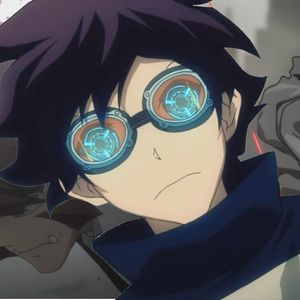 Hi if you're reading this then thanks so much for checking this story out. Please leave your thoughts about the story. Any feedback is welcome. I hope you like it and there's still more to come 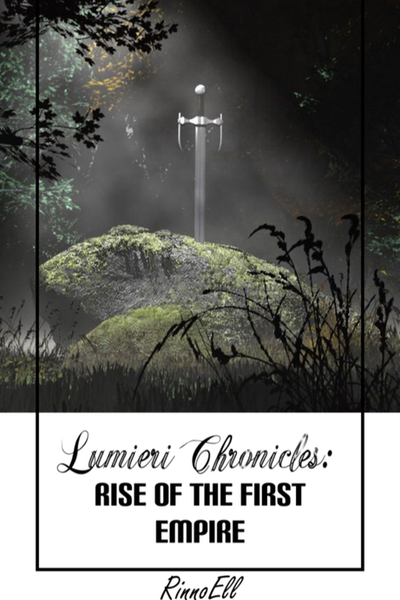 "You can't beat the dragon. You must heed my warning. Let them be, you will lose in the long run there's no escape from the inevitable. Only blood and death await the fates of your kingdoms if you proceed..."

"You feeble old fool! We've won! They're at their knees and begged for mercy. Their armies lie crushed and in ruin. Their best generals now riddled with maggots as they it their flesh. Their supposedly invincible kingdom has fallen. It seems you were mistaken!"

"The visions are still clear...the dragon will rise again and you've incurred its wrath."

"Bah, enough of your foolish ramblings get out of my sight! I have no need for rambling gossip from a feeble old woman!"

"You've ignored my warnings and your descendants shall suffer that fate. Blood, death, carnage...nothing will escape from it. The only question, is when..."
Subscribe 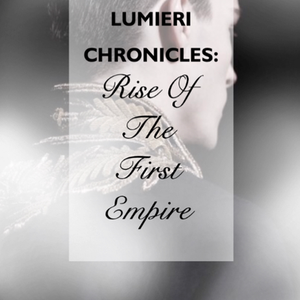