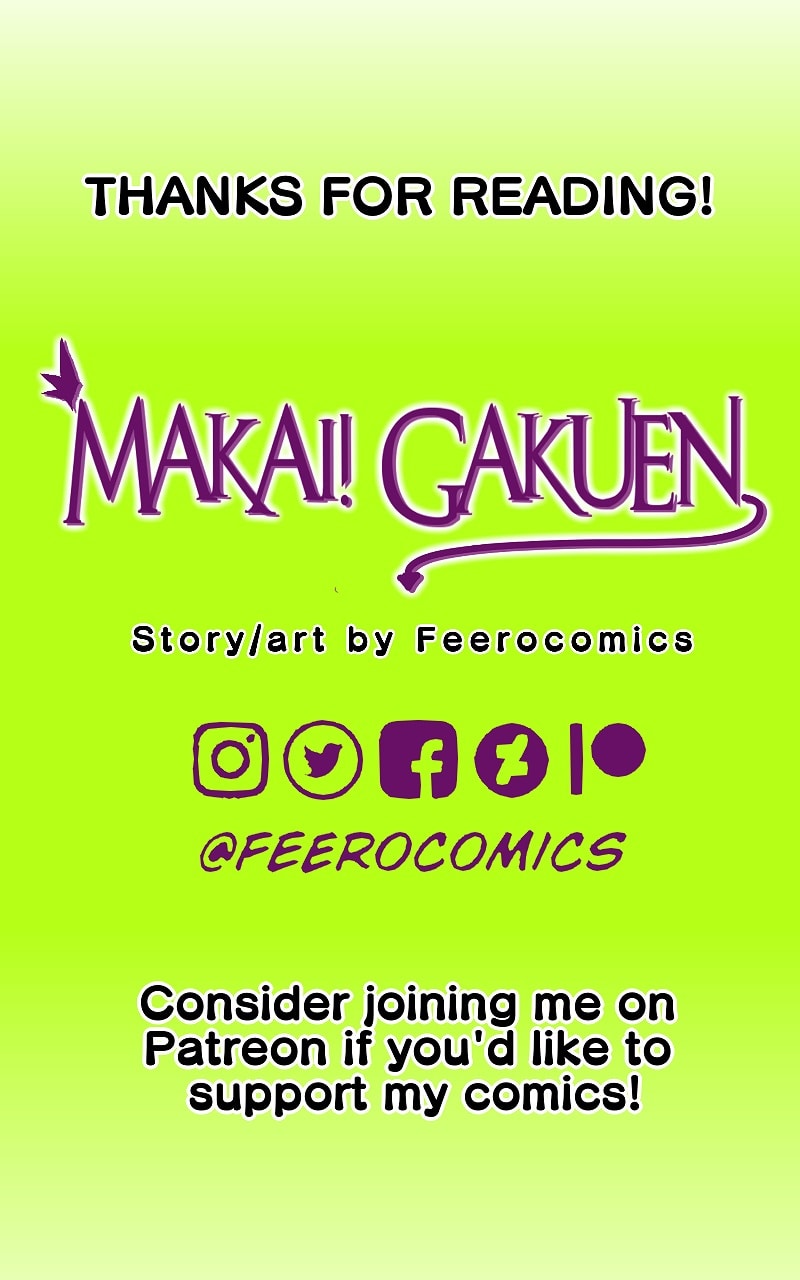 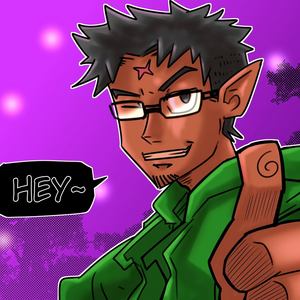 In the world of Makai, monsters and deities are its sole inhabitants. It consists of a variety of species, from Demons, Angels, Fairy and even Werebeasts! In Makai, there are no wars nor killings, confrontations are instead solved through challenges or battle between 1 on 1! This was all willed by the one and only Makai King!

I'm excited to share this world with you! Makai! Gakuen is a story that I had in mind for almost 3 years now but I've been putting it in the backburner because I haven't got the slightest clue on what format I wanted to share with you guys and as I was focusing on fleshing out my BNHAAU doujin. Now fast forward to 3 years later and after wetting my feet in the Webcomic scrolling format, I've decided to do it this way! I hope you will like it!

The comic format for the first chapter will be up later on Gumroad (since I made 1 full chapter in book format already before deciding to use scrolling format).

It might take me longer to update as I work on reformatting the rest of the chapters into scroll-friendly form. 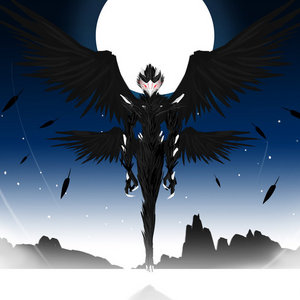 I feel like I've seen Felix somewhere before, but I can't quite remember where... 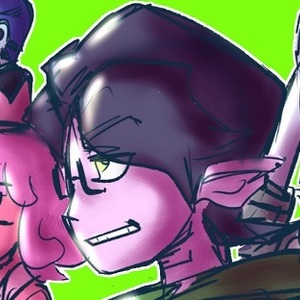 In the world of Makai, only Monsters or Yokai exists. In this world, young Monsters all compete in order to become the next Makai King! Contrary to its name, Makai King is not a royalty, but its a position of highest stature that can only be reach by the greatest, most charismatic and absolute strongest of all Monsters! But before a Monster would even dream of chasing after the title, they must first graduate with flying colors from the prestigious Makai Gakuen, the birth place of the first Makai King, Amon!!
Subscribe 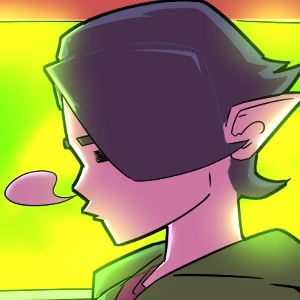