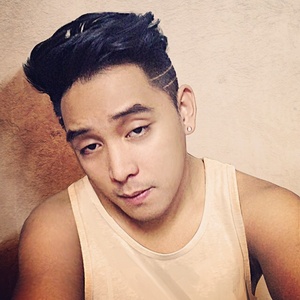 Where everything began. When an average kid named Tonyo Buhawi thought that he'll just be celebrating his birthday like every other year suddenly finds himself fulfilling a prophecy that will change his life forever. Wow. This is so cool! The story is very interesting and informative. Using alibata for the chants and spells gives it a whole new way of learning our language. I think you did a great job. Thumbs up for this 👍👍👍 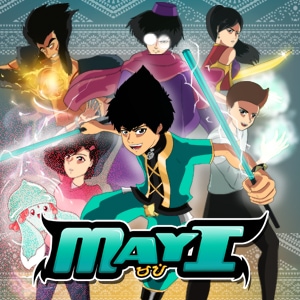 Set in modern Philippines, story follows the adventures of a teenage boy named Tonyo Buhawi who was chosen by a magical 'Mutya' and granting him the powers of a magical warrior that once existed in ancient times, the Mayi. Being this age's Mayi, he then takes up the mantle of defeating evil supernatural creatures known as Tamawos, famously known as Engkantos. Along the way struggles to find balance with his normal life 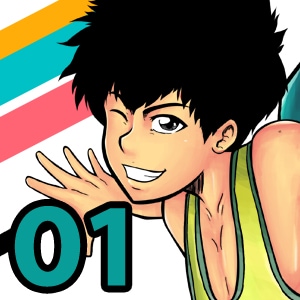