Hera had just finished her shift in the bookstore where she worked. Now she was in front of the store, pondering if it was worth it to keep going in this rain or if she should go back and wait it out.

She glanced inside the store, knowing that her boss would tell her to organize the shelves since she didn't want to go home. Hera held an umbrella in one hand while her small bag was on the other, pressed against her chest.

She was still debating if she should face the rain or not when a man came out of the bookstore. He wore a Bordeaux trench-coat, a pair of mirrored glasses, and a pink Mohawk. Even with all that, the most eye-catching thing about him wasn't his looks. It was the fact that as soon as he walked into the rain, the water started to evaporate before touching him.

Hera knew what that meant. He was an explorer.

She kept staring at him until he was out of her field of view. She then grabbed a small card that was issued to everyone on their 18th birthday. In that card, she could see her name and by the side an indicator "Level 1".

She sighed and opened her umbrella, starting to walk towards the train station.

Five years, it's been five years since the system crushed her only dream.

When she turned 18, she was excited and went rushing to the guild alone. She knew her parents would be worried and wouldn't let her become an explorer. But she was so sure her stats would be amazing, and her skill would be so incredible that there was no way she could be anything else.

Hera was walking through the street. The rain pouring down, she could feel her socks completely drenched, at least the boots were still holding together, she couldn't afford to buy new ones right now. She waited for the traffic to stop while looking at her boots, happy that at the very least, something was working in her life, but too distracted to notice the car approaching.

The driver moved the car intending to soak the most amount of people he could. It was so evident that every single person waiting for the light to turn red had more than enough time to walk back and get away from the splash zone, everyone but Hera.

She was completely drenched. The bag she was carefully holding to avoid the rain now had become a soggy mess. She was shivering because of the cold water and for the thought of what had become of her bag. No one warned her, no one tried to drag her aside, and what hurts the most, no one laughed or even acknowledged that she was there. The system had decided that she was nothing, and now the universe seems to follow its lead. The light turned green for the pedestrians, and they started walking.

Hera was still frozen in shock about the situation when someone bumped into her and kept walking without even apologizing. That was it. The tears that she was holding ever since her boss screamed at her when she was leaving came rolling down her face.

The rain was still pouring and combined with the sound of the cars. It was more than enough to hide her sobbing.

Or at least that's what Hera thought.

She walked to a place covered by a small canopy to check the damage on her belongings. Still crying with her big brown eyes already swollen, she managed to look and see that her cellphone and wallet were still dry.

Thankfully, she remembered to put them inside a plastic bag before leaving the store. At least one thing worked out today.

Hera snapped her head to the side while taking a step back the other way due to the surprise.

She saw a woman looking back at her. A beautiful woman with dark skin, curly hair, and almond eyes that seem to glow faintly in the light. She was wearing what appeared to be a barmaid outfit, the same kind you would see someone wearing in a tavern in the movies.

Hera fidgeted a little, trying to cover her crying face,

"It's fine. What can I help you with?" she unconsciously went to her customer-service mode. Even managing to give a soft smile instantly, stopping her sobbing.

The woman seemed to respond well to that, but her eyes seemed to be full of pain for some reason.

"No honey, I'm the one that wants to help you, please come in we have showers in the gym and even I can make you some hot coffee."

Hera looked at the woman, confused as to where she could work. There were no gyms around the area. Hera looked back to the place the woman was pointing at. Of course, the one person who noticed worked at the one place she wanted to avoid the most.

"No, thank you. I don't want to give you any trouble," Hera replied.

The woman stared at Hera and then grabbed her hand.

"Nonsense, it would be more trouble if you didn't come. I would be worried sick about you," and with that phrase pulled Hera towards the entrance. 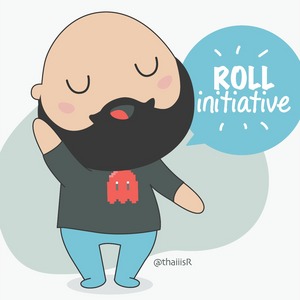 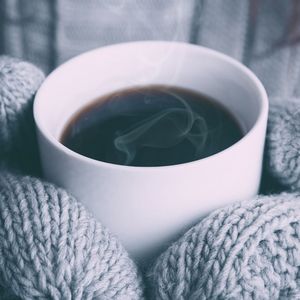 I love stories about quests and fantasy. 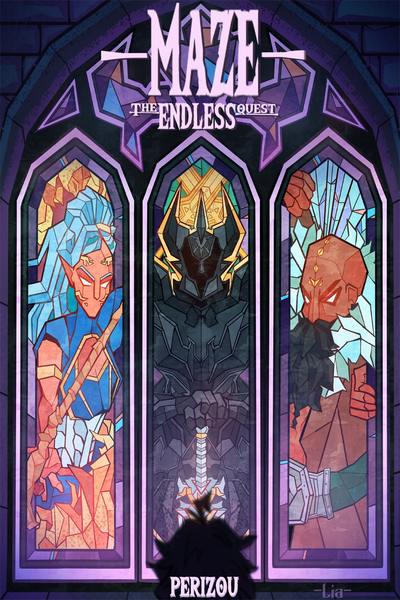 As all kids do, Hera wanted to be an explorer. Sadly when she turned 18 she discovered that her stats and lack of skills made her fail the requirements to become one, and she went to work on a bookstore.

That should have been the end of her story. But when she wins a lottery to have her level up she discovers a hidden skill and a rare one at that.

The system gave her dream back, and this time she is not letting it go.

The story is about a world where game-like systems are the norm, Everyone has a level, status and even skills are a common thing.

If your stats are good you can even become an explorer, someone that ventures inside a place called MAZE, a dungeon of sorts filled with monsters creatures and things that the regular world is missing such as magic.

The story follows Hera, a woman who wanted to be an explorer but her status were too low to become one. One day she wins a raffle that allows her to level up for the first time giving her the chance to achieve her childhood dream.

It's more about how things work and what you can do with them than about power or revenge.

The rhythm might be a bit slow for some but that is the idea. I want to give sort of a slice of life feeling to most of it.

I will also be posting this in Royal Road
Subscribe 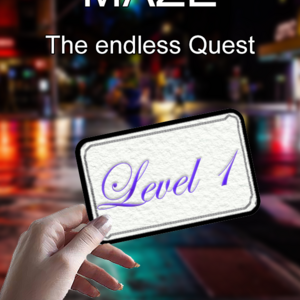