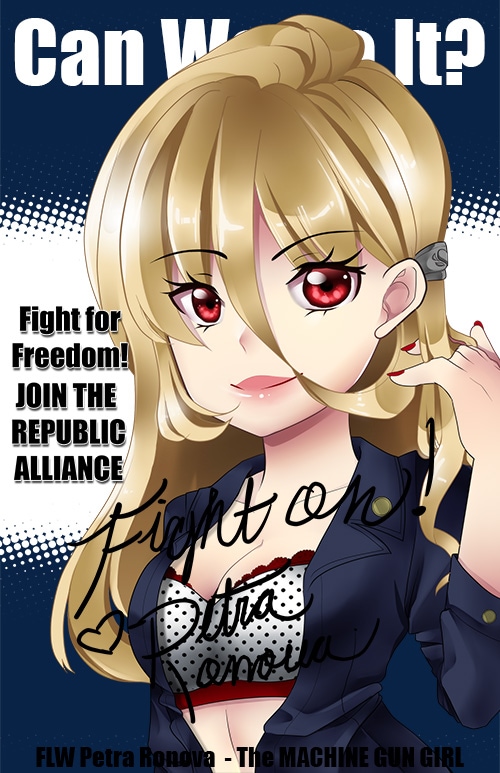 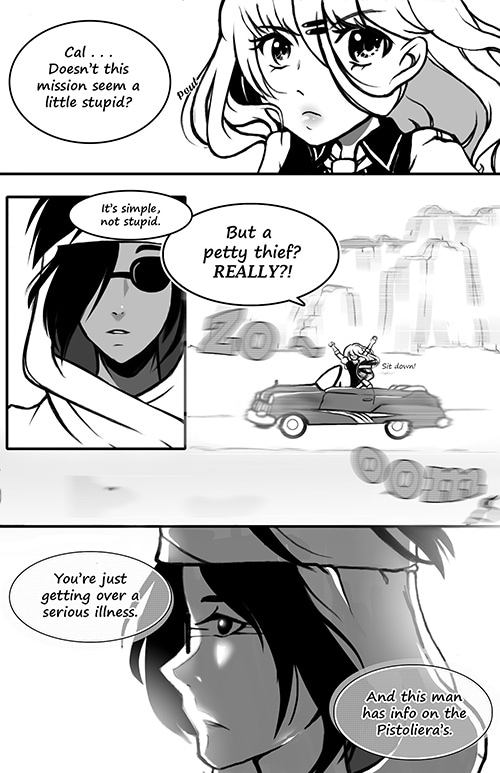 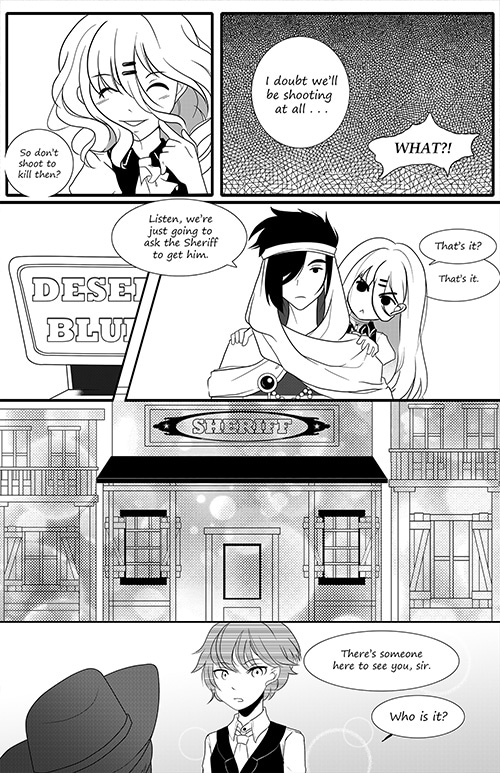 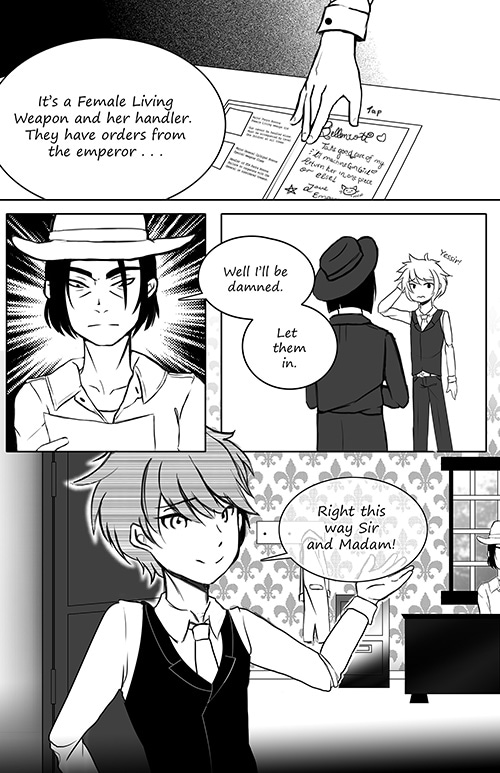 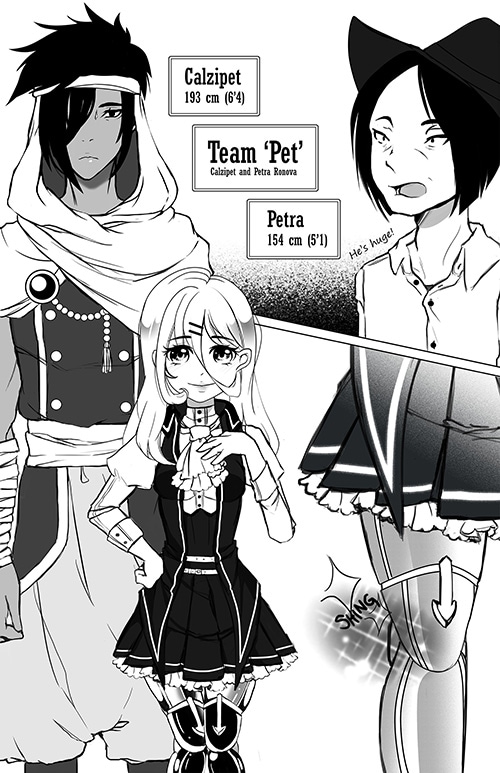 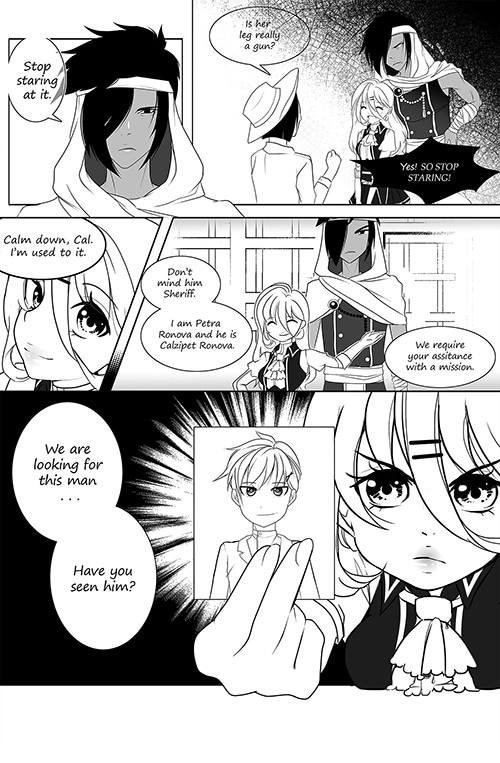 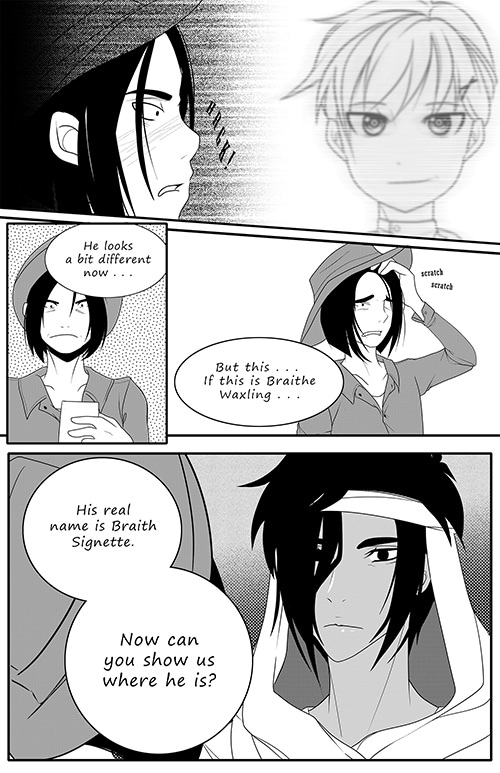 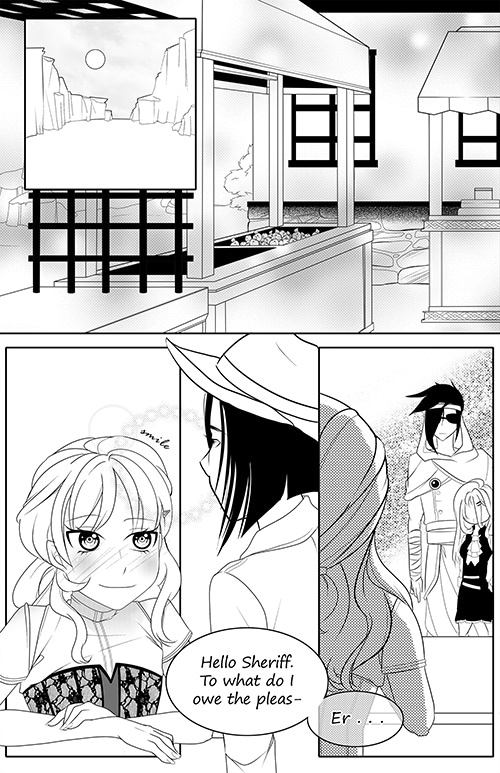 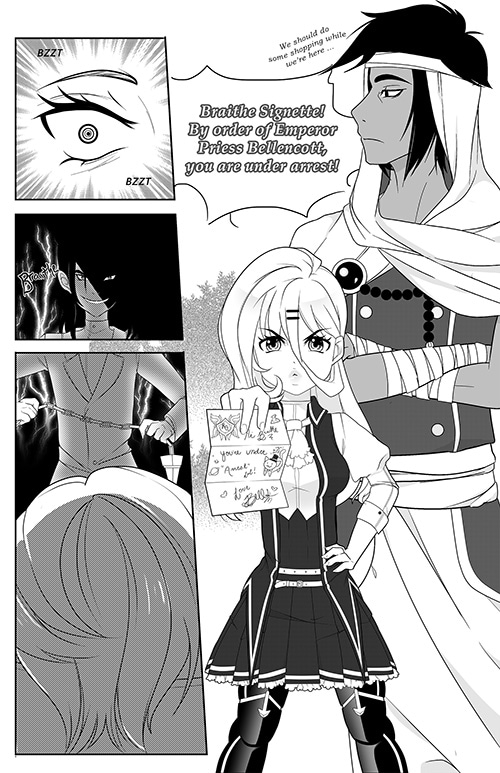 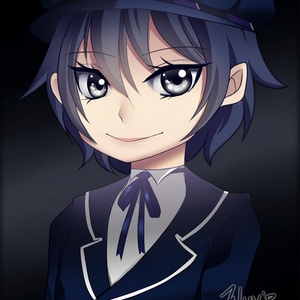 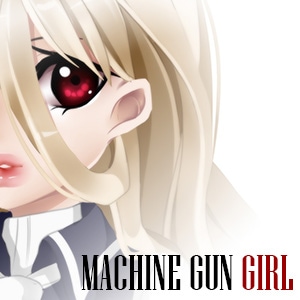 In 1107 war began in Luicia -- the Luician Government -- an evil entity that treated its subjects like toys, versus the Republic Alliance -- A group of soldiers led by "Young Chief" Priess Bellencott. The RA emerged victorious, and all was well . . . until it wasn't.

Two years after the war a group of elite criminals escape from a military prison. The only ones capable of stopping them? Four petite girls who double as guns, of course.
Subscribe 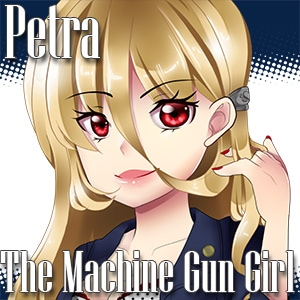