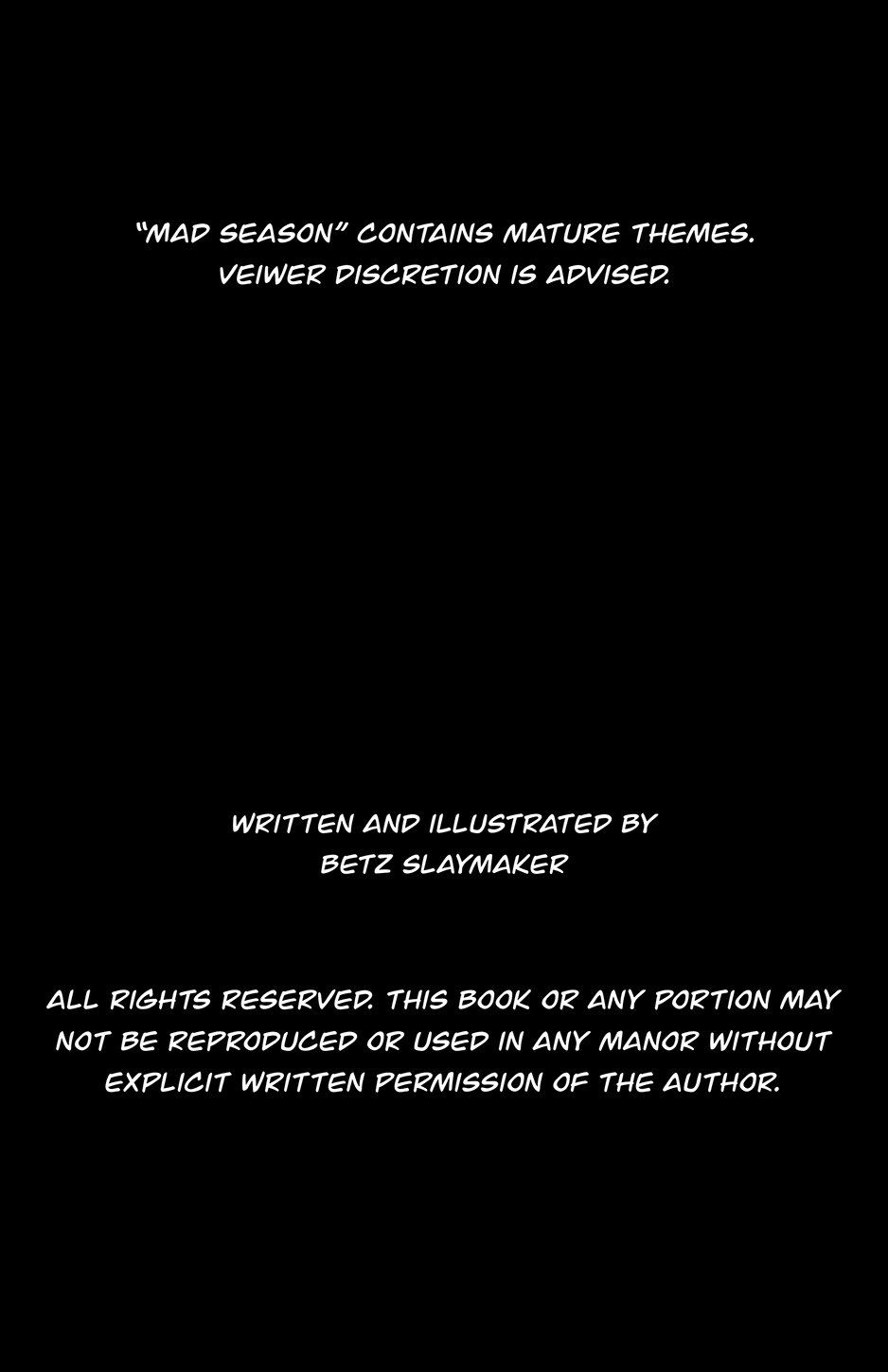 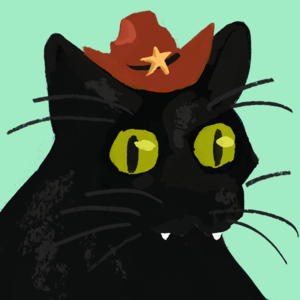 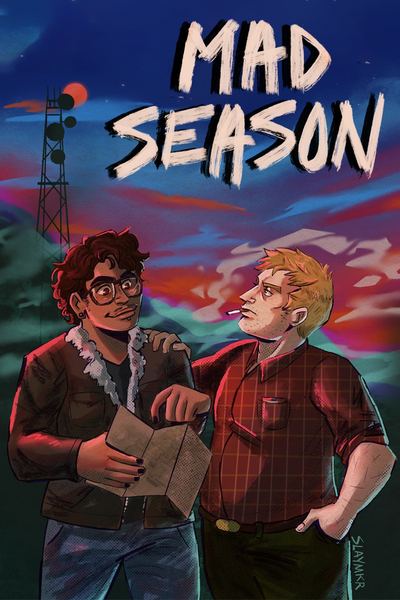 Ethan Harker was abducted by aliens as a child. His abduction caused a major stir in his small, Appalachian town, where he was labeled as a bad omen due to his psychic visions. Twenty-five years later, he’s moved to Washington D.C. and takes a job as a security guard. He meets Rufus Santiago, a forensic scientist-lead singer-savant with a mighty interest in the paranormal. Together they team up to investigate a series of missing persons cases similar to Ethan’s own abduction. Except these people have yet to come back. 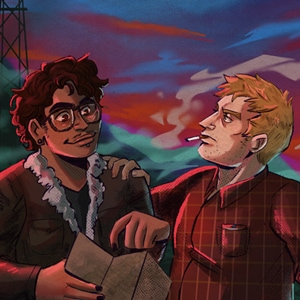