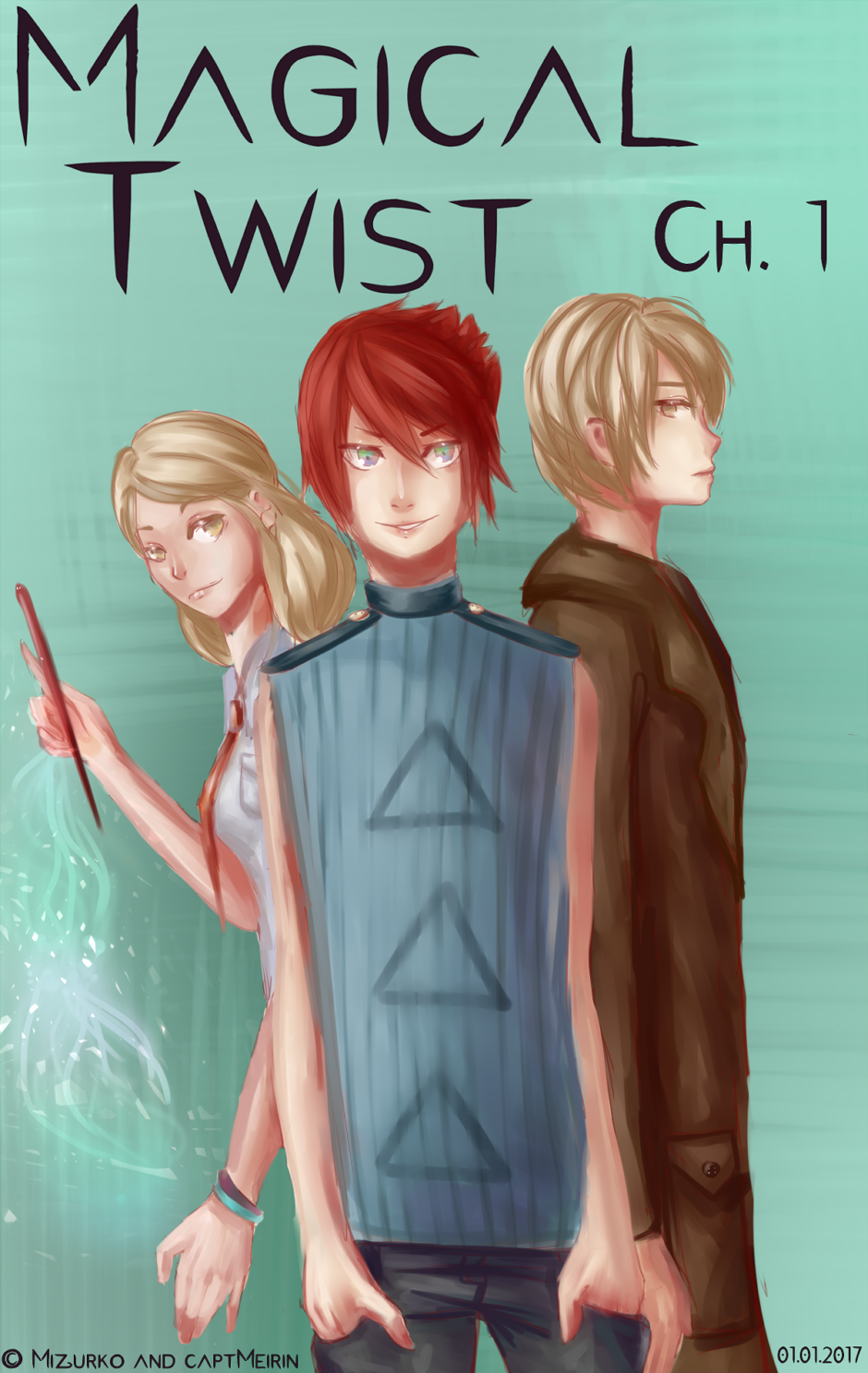 aah, I'm new to this site but it seems really nice x'D
Hope somebody reads this comic .u. 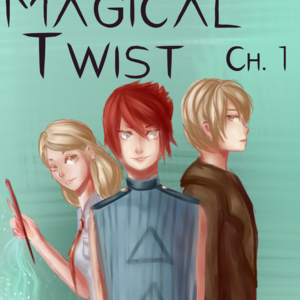 This is a comic being done by me and my best friend. She's mostly drawing and shading, and I'm doing everything else.

Edwin and Maho are classmates who haven't talked much, until Edwin notices that abnormal things are happening around Maho. This catches his attention and he starts following her around, asking her about what's going on. In the beginning she doesn't want to tell him, but he follows her to her house and learns that she is a witch. Maho doesn't want her parents to know that she brought a human at their house, so she takes him to her room hoping no one will see them, but unfortunately for her, her older brother Kasamatsu finds them and in order to keep Edwin away from his younger sister, he suggests Edwin becomes his butler. (This is the beginning of the comic, it may deceive you about the plot >xD)
Subscribe 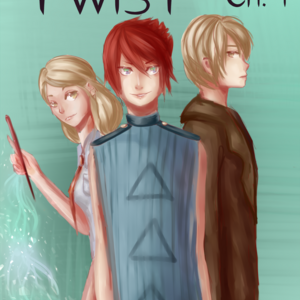