My stomach ached. The butterflies tried to escape through my throat. He was jealous, and that’s all I wanted. It made me smile. He was so easy. Such an ignorant man, falling right into my trap. Giving me pleasure, the kind I yearned for.

I warned him like I warned the rest; I am defiant.

Besides, Lukas was just a bit more attractive than Kace. Lukas had a sharp complexation to him. A more serious look, like he didn’t take shit from anyone. He had walls. I wanted to break them down, then build his walls up myself. I’ll make it thick and chained. No one could ever break past it. The wall that I will place around Lukas, will be a wall that can never be broken down. It's to be added as another achievement of mine. Though, that achievement will have to wait for now. I have a different achievement to accept at the moment. Breaking Kace’s heart.

After kissing Lukas on the cheek, he turns his head to smile at me. Though he’s looking at my lips instead of my eyes. I give him a cheeky smile back. A tinging feeling in my stomach makes me want to look at Kace’s face. To see his disappointment and anger. To see the tension in his jaw that’s so familiar to me. I look over to where Kace was standing, but his presence is filled with strangers and their drunk dancing. I can feel the danger, but I’m just too curious to see what he has to say.

I lean over to Lukas’ ear and whisper, “I’ll be right back, I got to go fix my eyeliner.”

He nods, clearly unaware of what I had even said. He turns back to his conversation with a few other men in nice clothing. Back to their talk of business.

I slide out of my spot and stand up with a huff. My dress slides too far up my thighs into an uncomfortable placement. I pull the bottom of my black, leather dress down gracefully; as to not cause attention to my absence. I didn’t want Lukas, or one of his acquaintances, to be even the slightest bit suspicious of me.

Lukas was the man who had the biggest wall put up, out of all the others I’d hurt, and planned to hurt. I couldn't risk messing my chance up. Besides, Kace was just a simple man to break, he had no wall. Breaking down the guard someone had put up is the fun part. But Kace hadn’t been broken yet, he had never needed a guard. No wall to break down. Though he would after I was done with him. 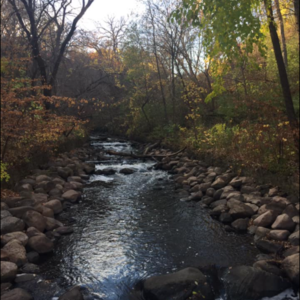 An introduction to Malevolent and sight into how Faye, the main character, thinks. 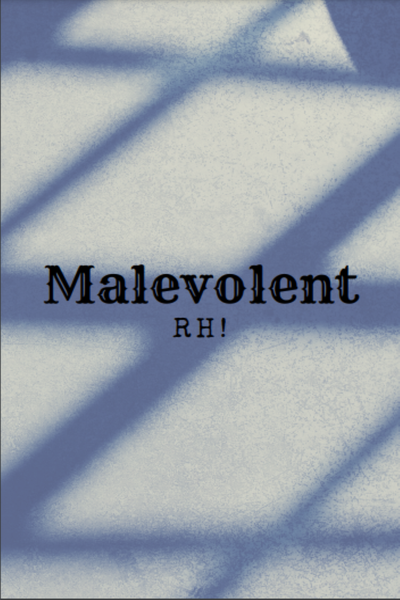 Faye has been hurt in the past. Now she plays others for fun. What will happen when a gorgeous woman comes into her life and ruins her urge to play? Leaving Faye in a cloud of confusion, she tries to find a way to love this woman; who seems to like her unconditionally. 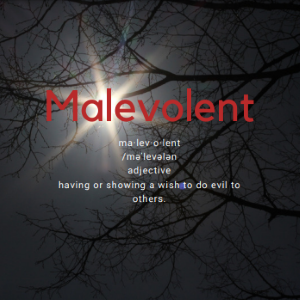