Amo hit the floor like a human-shaped hammer, but their body lost to the tile. They left a bloody mark where the dancer spun away from them. The room had been red from the beginning, all sanguine satin and purple cloth hiding the stone walls as though ashamed. Now Amo watched, paralyzed, as this gentle brown tile turned red around them. Amo blubbered. They got their fingers to twitch, to strain, shaking with tension. Teeth aching, tongue limp, Amo stammered, “What? What?”

Black shoes walked by. “What have I told you about killing people in my boutique?”

“I didn’t have any choice,” the dancer said. “I was recognized. That’s not supposed to happen.”

“Please.” Amo struggled to keep their eyes on the black shoes. Why was it so hard? Mindstray, their skull draining fluid. Eyedark their gaze. Heartbeat rapid but thin as a puddle. “Please don’t let me… I’m not supposed to…”

Clattering metal. “Heinous weapon. Look at its edge. Get that out of here.”

“I won’t waste my best tools on this useless body,” the dancer said. Her voice sounded so mean all of a sudden. “Well, it’s your problem now. What do you do with it?”

“They’re useless to me dead, you know. This can’t keep happening. There was a watch officer here yesterday.”

Orange firelight. Black shoes stepping carefully around blood. Dark figure crouching, like a silhouette in front of the cloth-draped walls, in front of all the racks of brightly colored gowns, coats, robes. Not a silhouette, just a dark figure. Just dressed like that. Dressed all in black, shoes squeaking as the man crouched, leaned forward in front of Amo. Broad black hat, brim hiding his face, long hair as dark as his shoes hanging wispy-thin from under the hat. “Not supposed to die, hm? Doesn’t the world have enough going on without rude people like you inviting yourselves to stay?”

“I… please…” Amo lost themself for a moment, dark circles sweeping over their vision, their breath huge and desperate. They wandered into brainlost dreams about home, cold ruins, a tall woman by a fire in an ancient tower, a chorus of men singing on a hill so the wind caught their song and carried it through the valley. Pink skies in snow, easing toward night. Icicles so long that children pretended they were swords, swinging them, laughing when they broke.

When Amo came back, they gagged, “No… no…” because they were sure then that they were dying.

The dark man extended a hand, skin as onyx black as his hair and shoes, and put a red card in a dry tile surrounded by blood. He said, “See you there,” and stood up.

Near the door, orange lamps burning on either side of her, the dancer bounced to pretend she was light-hearted and guiltless. Her orange robes were so thick they hid her figure, orange as fire. The mask she wore, yellow with gold and white with ivory, red gems scattered like sparks, had no holes for eyes or mouth. It concealed her scowl.

But the dark man didn’t need to see her scowl behind her mask any more than she needed to see his beneath his hat. He told her, “Be gone, Norgash. I banish you.”

As though pushed by some force, the dancer spun to the door, shouldered it open, danced into the dark of night outside. She said, “I came to buy more skins.”

“None tonight,” the dark man stood in the doorway. He was a swath of black in the brightness of his own lamps. “We’re closed, especially to you. Call it punishment for your callous violence. Lucky if I don’t call the guard on you.”

The dancer laughed at him. “Oh, Sethian Skin. A joke! Your fault if I’m too weak to dance when the veiled night comes round.”

“Yes, well, the night doesn’t revolve around you.” He retreated.

The door slammed shut. In the street, in the deep night, there was only the most distant of lamplight, a yellow shine on the black paint of the sign swinging beside the door: Sethian Skin’s Maniaque. The dancer shrugged, gems on her mask briefly flickering with intangible firelight. She danced away.

Inside the Maniaque, Sethian Skin pushed up the brim of his hat and paced the room. The main showfloor was six walls of two-tiered clothing racks, draped cloth over tables and boxes, the walls behind everything hung with red and purple, and the ceiling shrouded by spun patterns of yellow and gold cloth forming a frozen vortex around the brazier at its center. Every color of cloth hung on these racks, the voluminous dresses and sleek coats, except for white, brown, gray, or black. Sethian Skin was the only darkness in the room, except for the shadow he cast when he walked a little circle around the body in the middle.

He frowned at the red card, which lay where he’d put it. The dying person hadn’t bothered to reach for it. Careful not to touch the blood, Sethian Skin extended one boot tip to nudge the card toward one pale, immobile hand. “Don’t be rude,” said Sethian Skin. “Accept the invitation.”

The red card bore purple ink, text that read: You are enthusiastically invited to a party at Sethian Skin’s Maniaque on the veiled night, featuring a performance by Helldancer Norgash. Arrive no later than an hour before midnight. Wear your brightest garments, but no metal, wood, stone, or gems. Anyone found with such items will be stripped and made to attend the party in an alternate capacity. 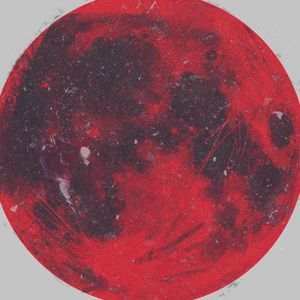 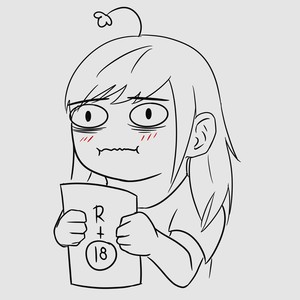 Wow, this is an amazing read! 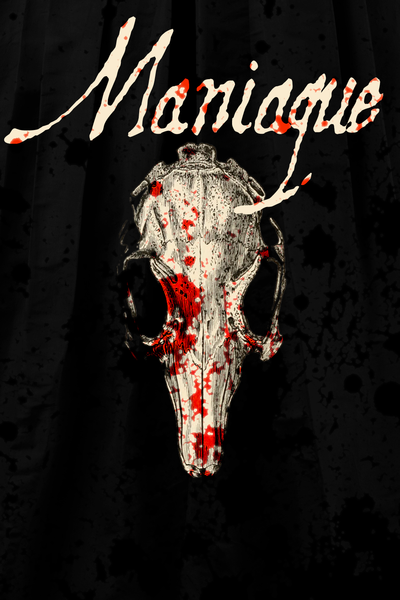 In the boutique called Maniaque awaits the mysterious Sethian Skin, a sly deal-maker who can offer you a custom dress on one hand and the keys to a monstrous darkness on the other. One night a stranger from a far-off land comes looking for magic only to run afoul of Sethian Skin's clientele and die on the boutique floor. Call it a chance meeting, but this stranger carried secrets that can determine the fate of nations, and now those secrets belong to Sethian Skin. Thus begins a series of bloody nights full of monsters, spies, and maddening magic. With Sethian Skin at the center of it all, the real question is: What's in it for him?
Subscribe 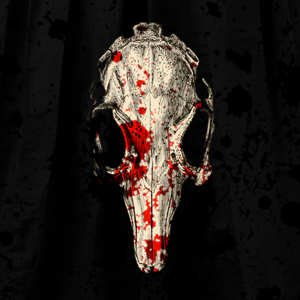