Matt Graf and the Citizen Omnibus 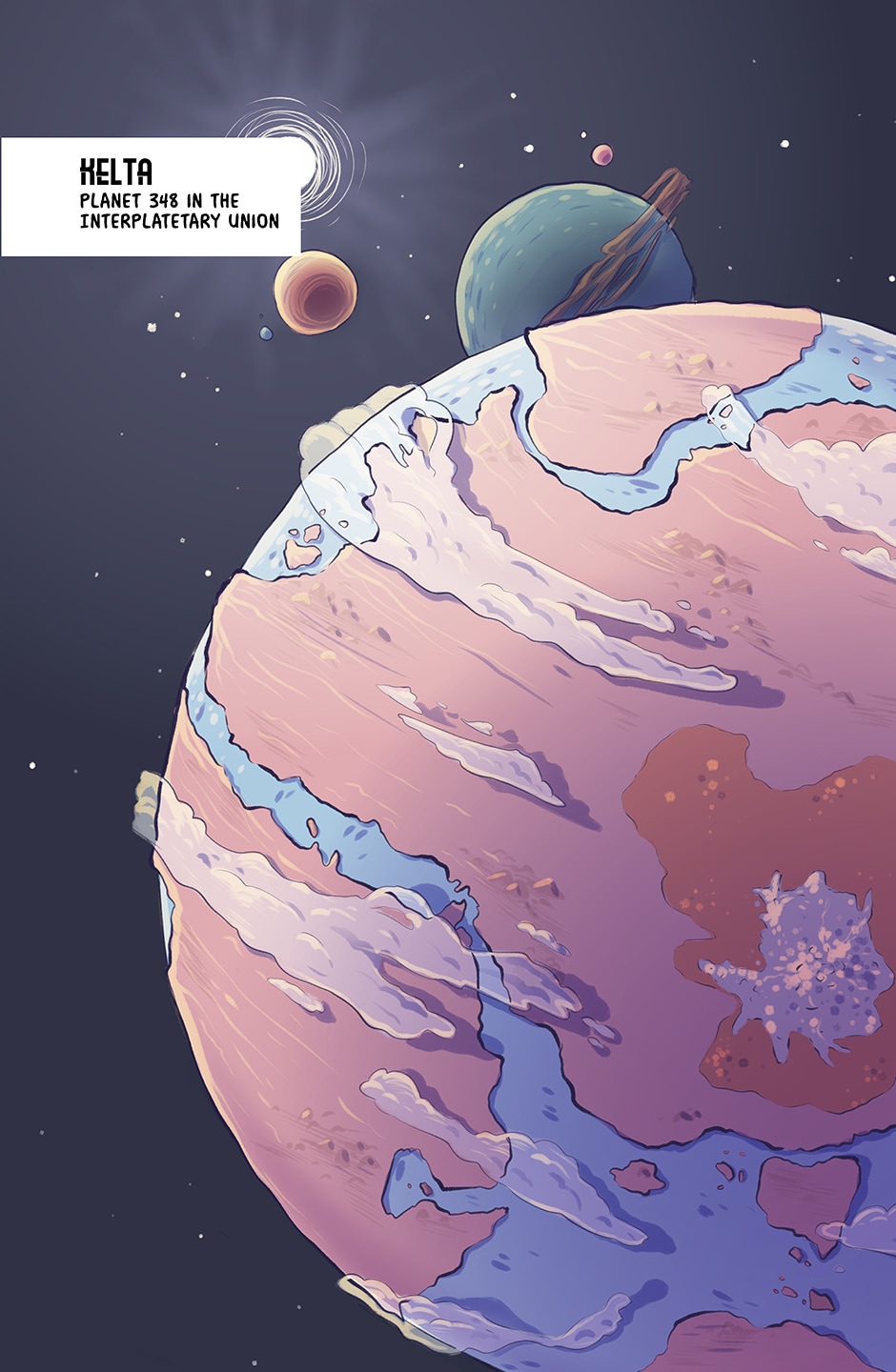 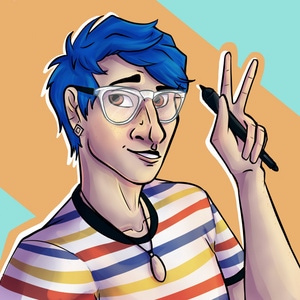 Opening page. Welcome to the planet of Kelta Time to start this adventure!! 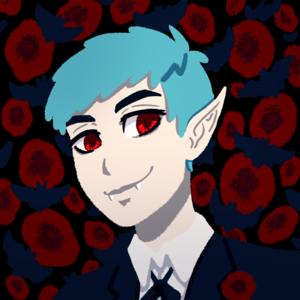 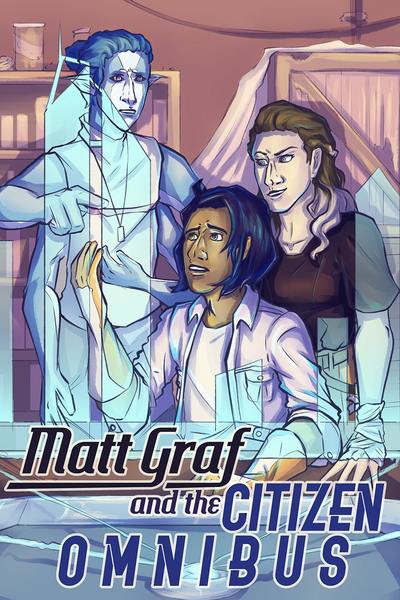 Matt Graf and the Citizen Omnibus

How did Matt become the leader of a planetary rebellion? He never wanted this job. Now he has to sneak into the most heavily guarded building on Kelta in order to steal the corrupt government's prized possession, a device that tracks the planets inhabitants every move. If Matt fails, the other planets will declare war on Kelta for the government's actions. Meaning failure isn't an option.
Subscribe 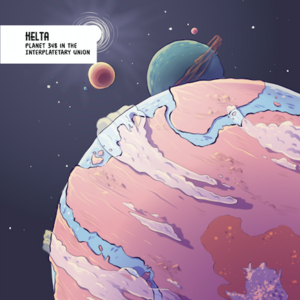