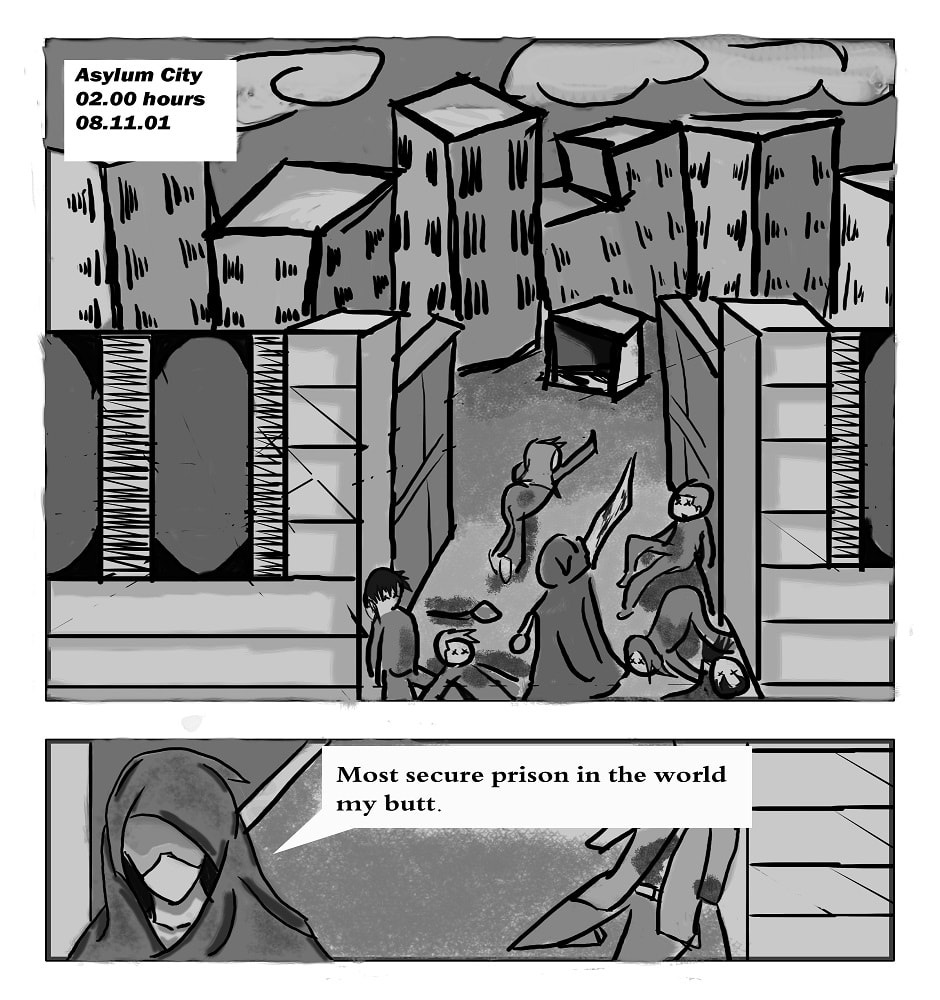 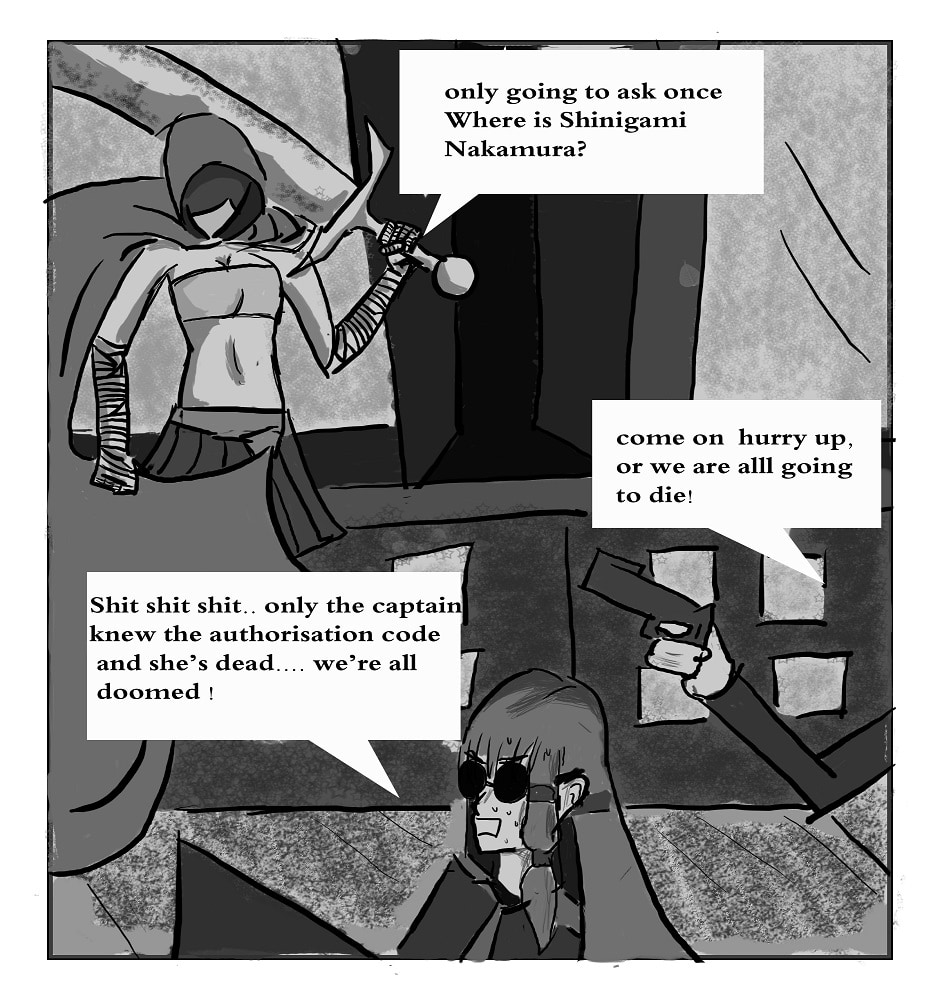 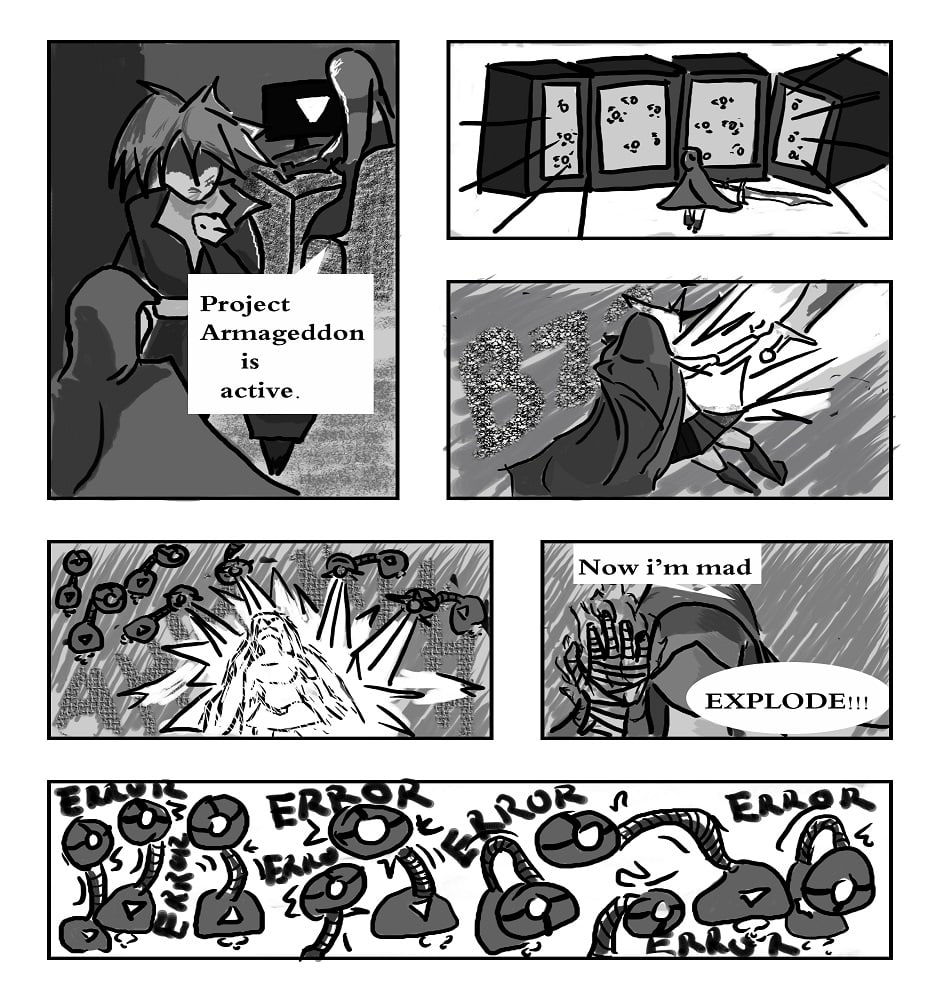 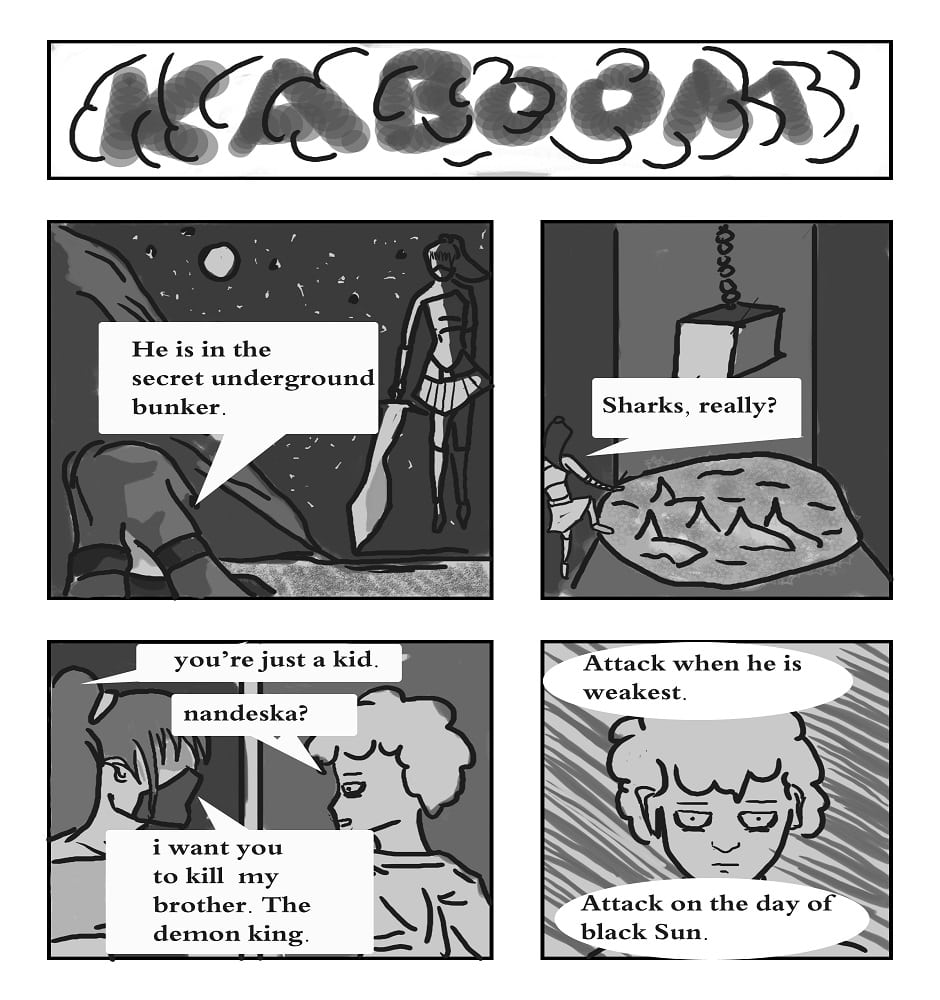 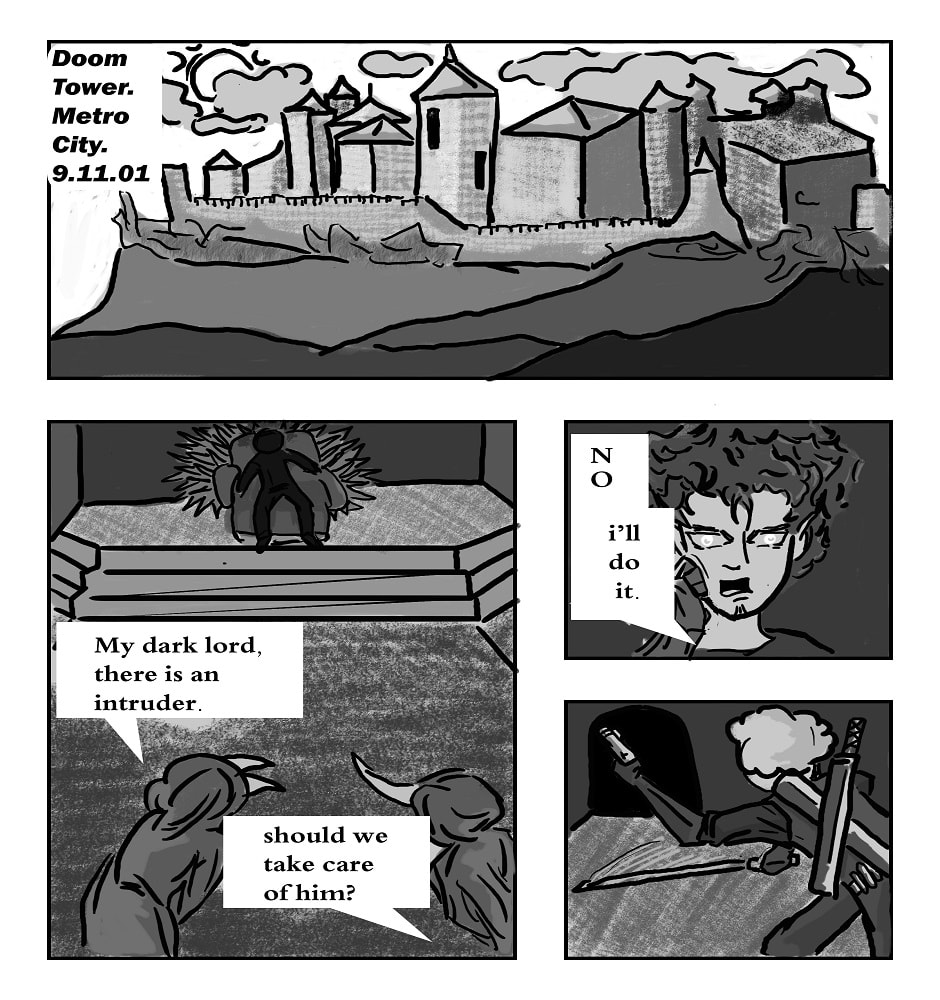 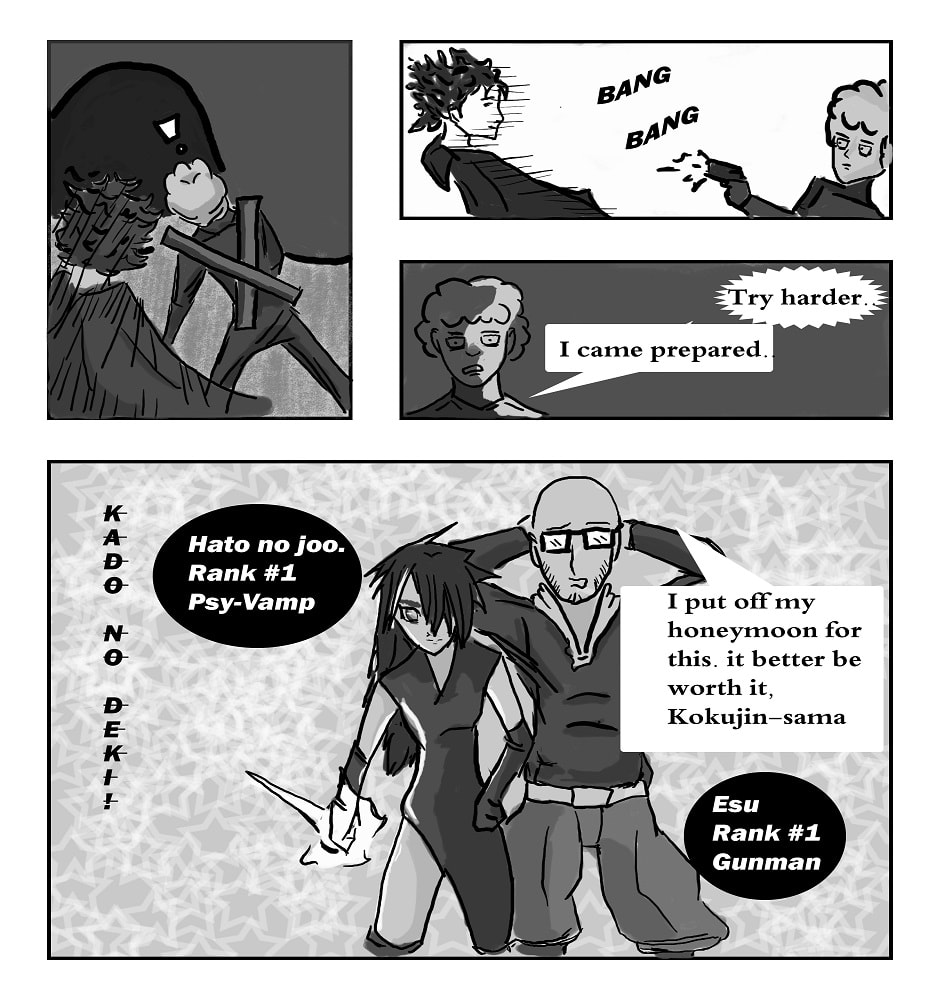 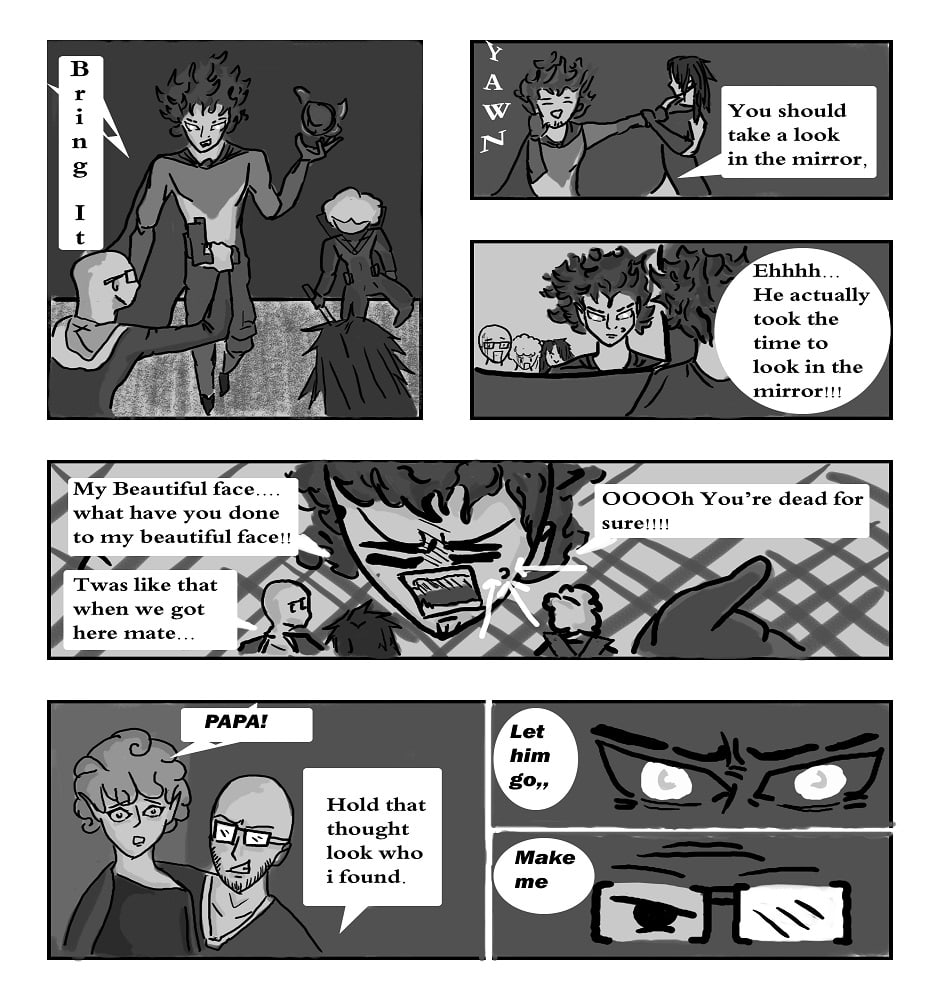 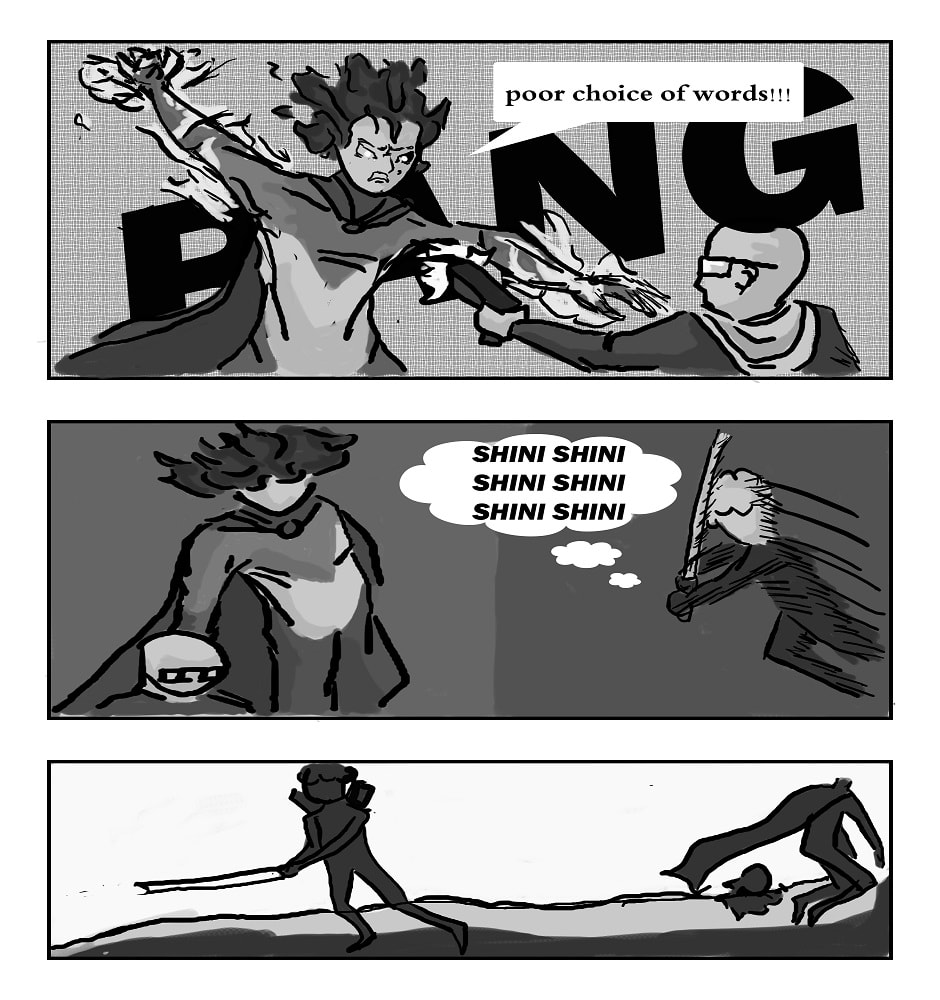 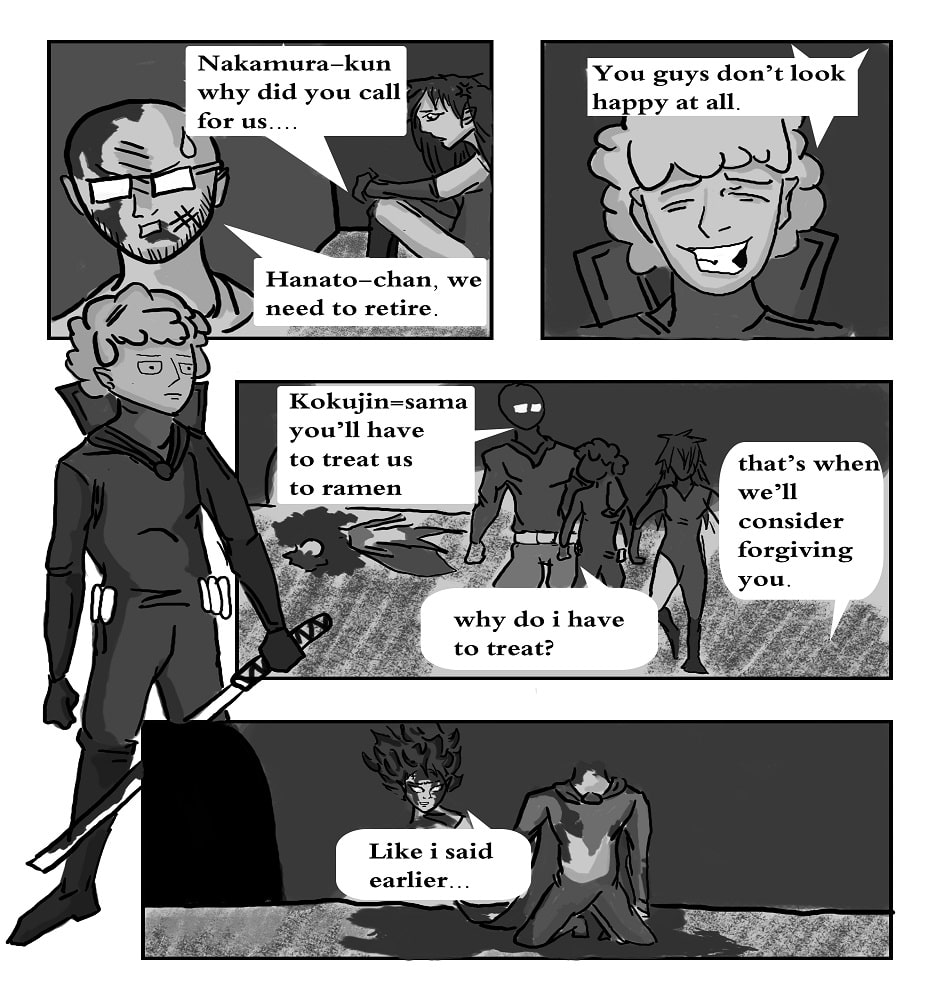 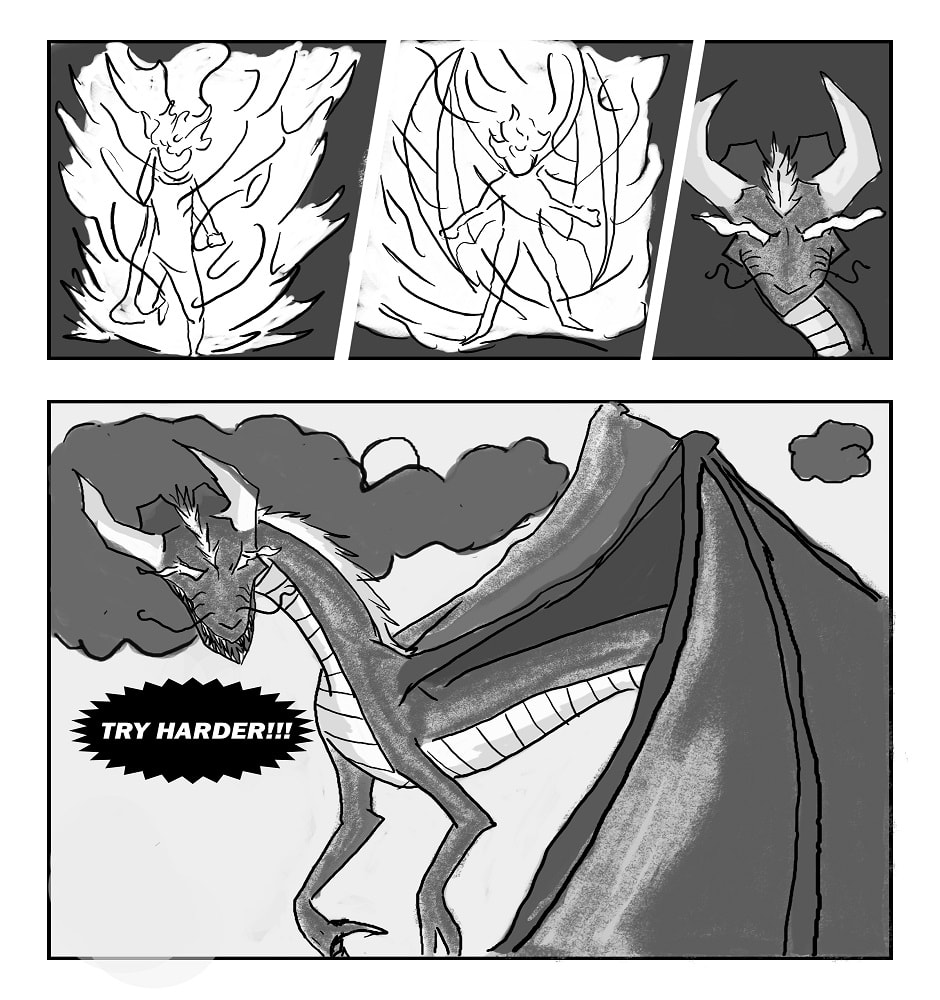 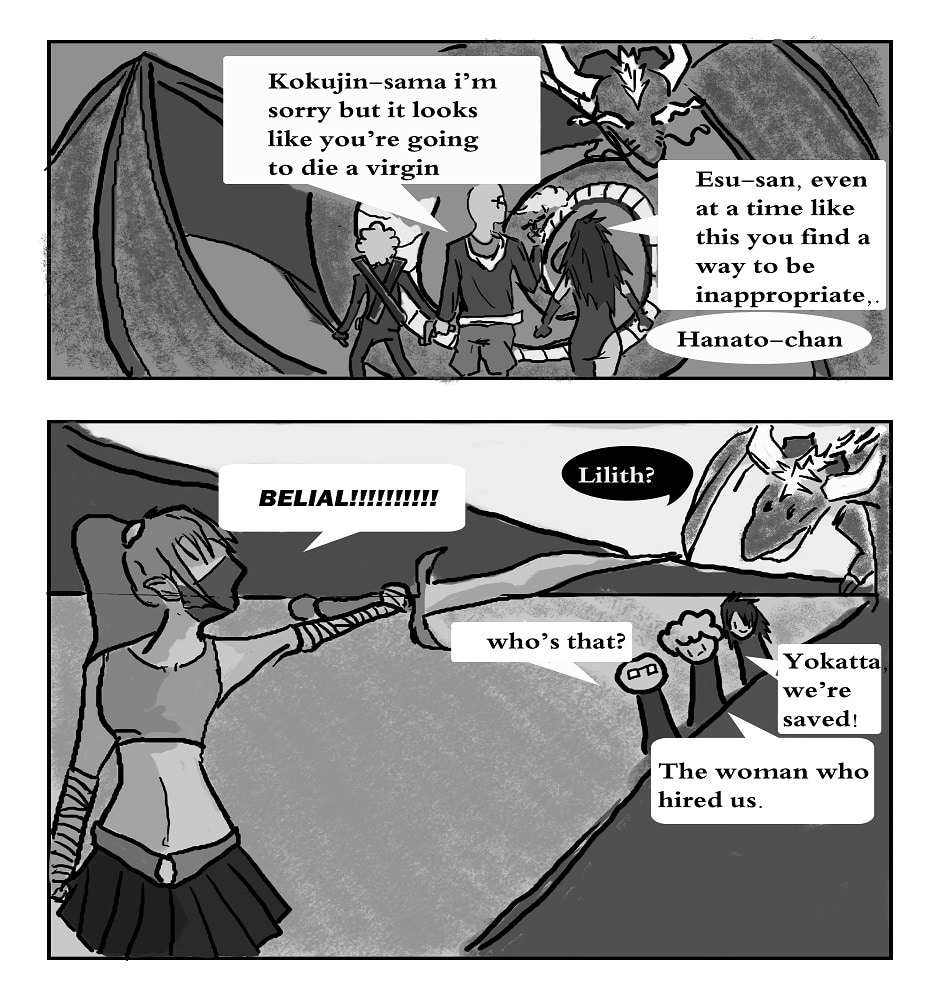 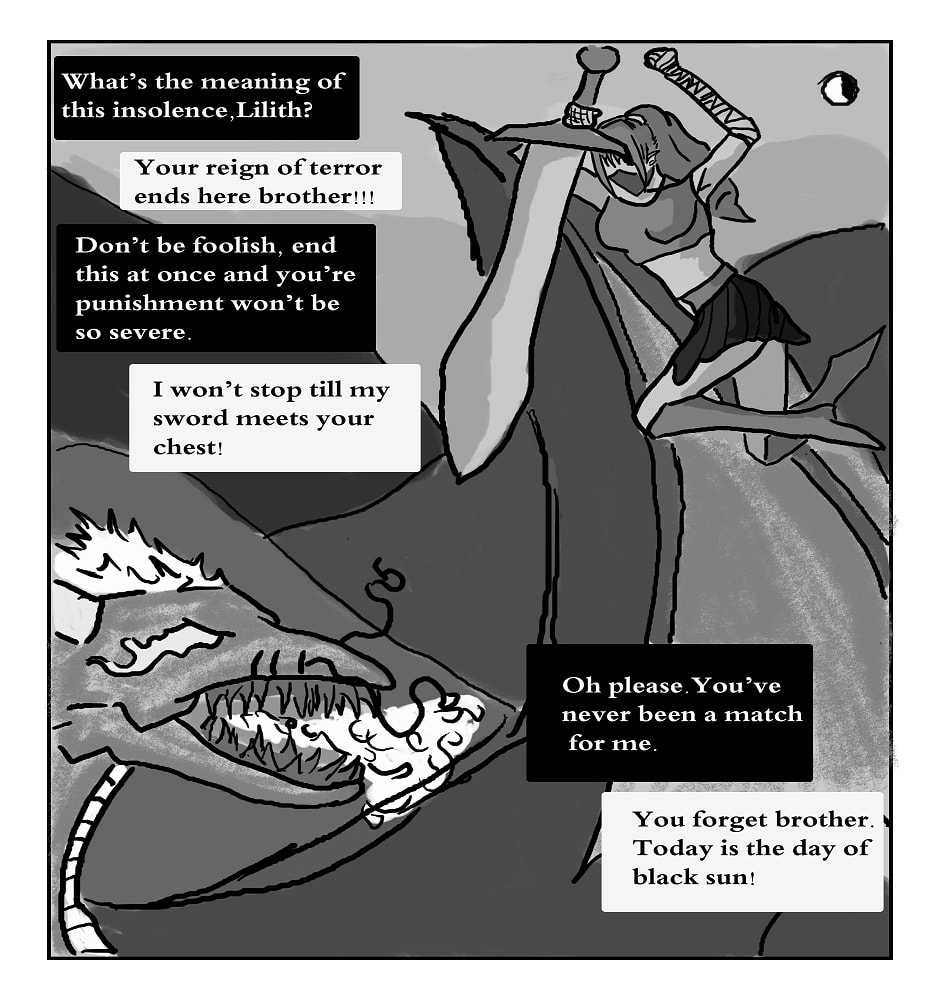 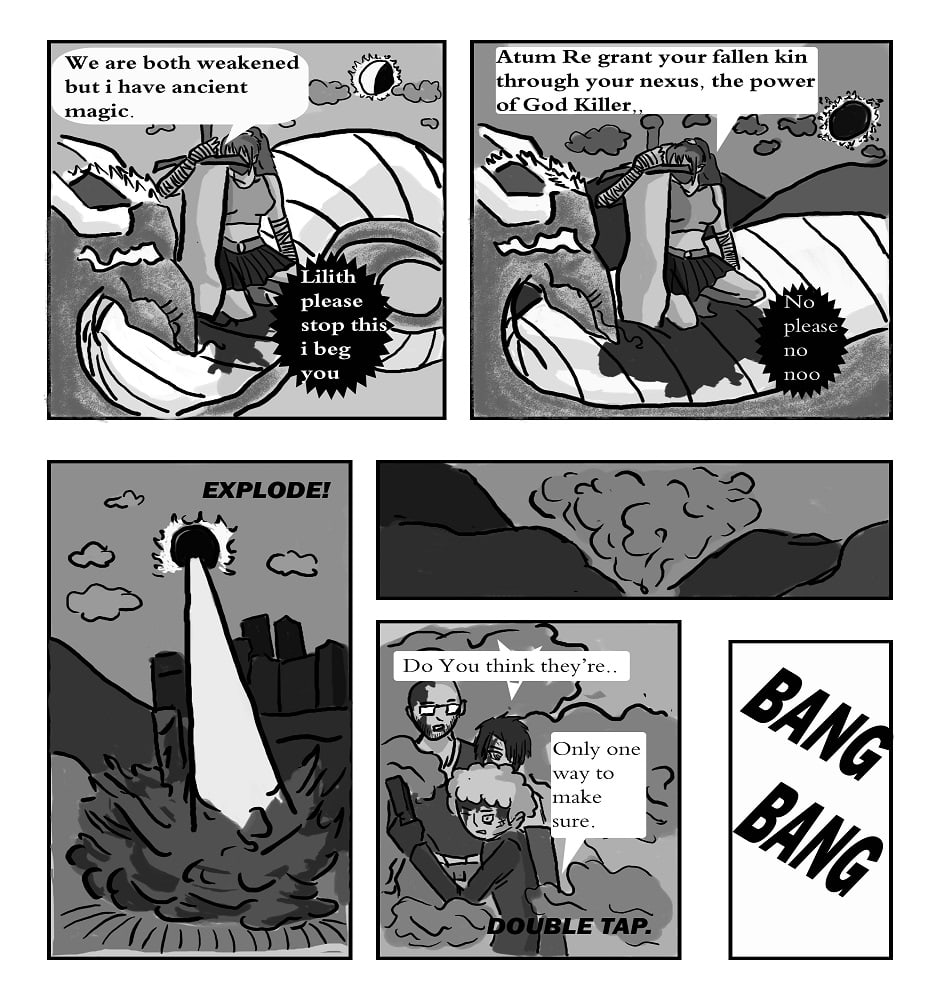 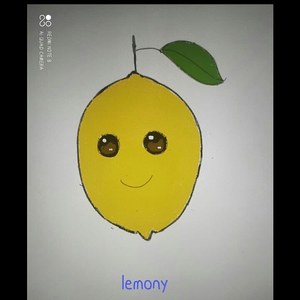 Young Shinigami is hired to take out the demon king , Belial . He later discovers that taking on this job was a lot of trouble than it's worth.

Was a little confused at the beginning with everything going on but it looks like its got a good story building up. Can't wait to see what comes next 🔥🔥 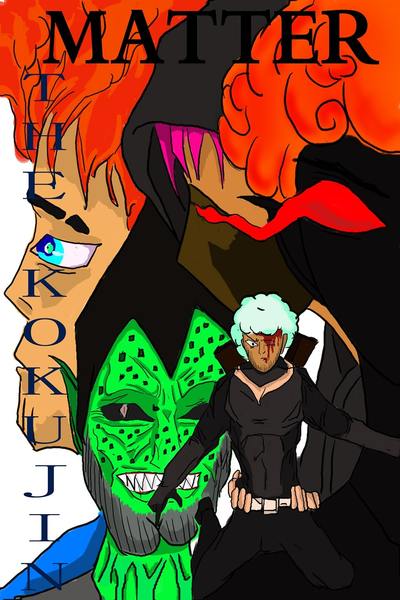 Matter follows the life of Shinigami Nakamura. A mixed race mercenary. Growing up in rural Japan they used to call him 'The Kokujin' , a term of ridicule. Now he uses that name to strike fear into the hearts of his enemies.
He was always taught to live up to his name 'Shinigami' and he did until he didn't. What happens when he no longer wants to continue being the world's greatest mercenary?
what consequences lay ahead for our protagonist?
p.s contrary to popular belief the artwork wasn't done by a two year old...
Subscribe 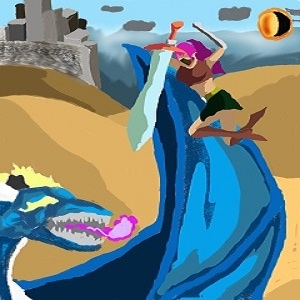