A story about a hotel for... not ordinary people. A place for the undead, wicked and creepy. And also for people who seek thrills. Each new staff member and guest has a story to tell...

This is a chapter about the masked butler Sanguine (written by me). He was the first staff member aside the chauffeur Jazeriel and janitor Ceraul.
Other chapters exist only in written form, and I was working on it with my partner.
We started from gathering the staff members first, but we stopped at some point, before we could get to the various guests who visit the manor.
Other staff members include:
cook Rick (werewolf), master butler Charles (zombie), caretaker Spazz (zombie), gardener Selk (mandrake), manager O'Lerry, maid Uragiri, electric engineer Leo and mechanic Wolva. Also occasionally featuring two doctors, Nathaniel and Jake Cooper. I love macob!! Keep it coming!! 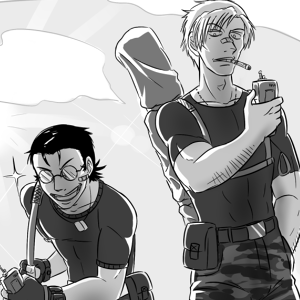 A compilation of my works - old and new - arranged randomly in one place.
There's a lot of unfinished stuff that I never got around to complete, or just scattered one page comics, doodles, scribbles, and other things.
Subscribe 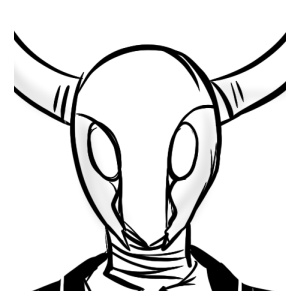