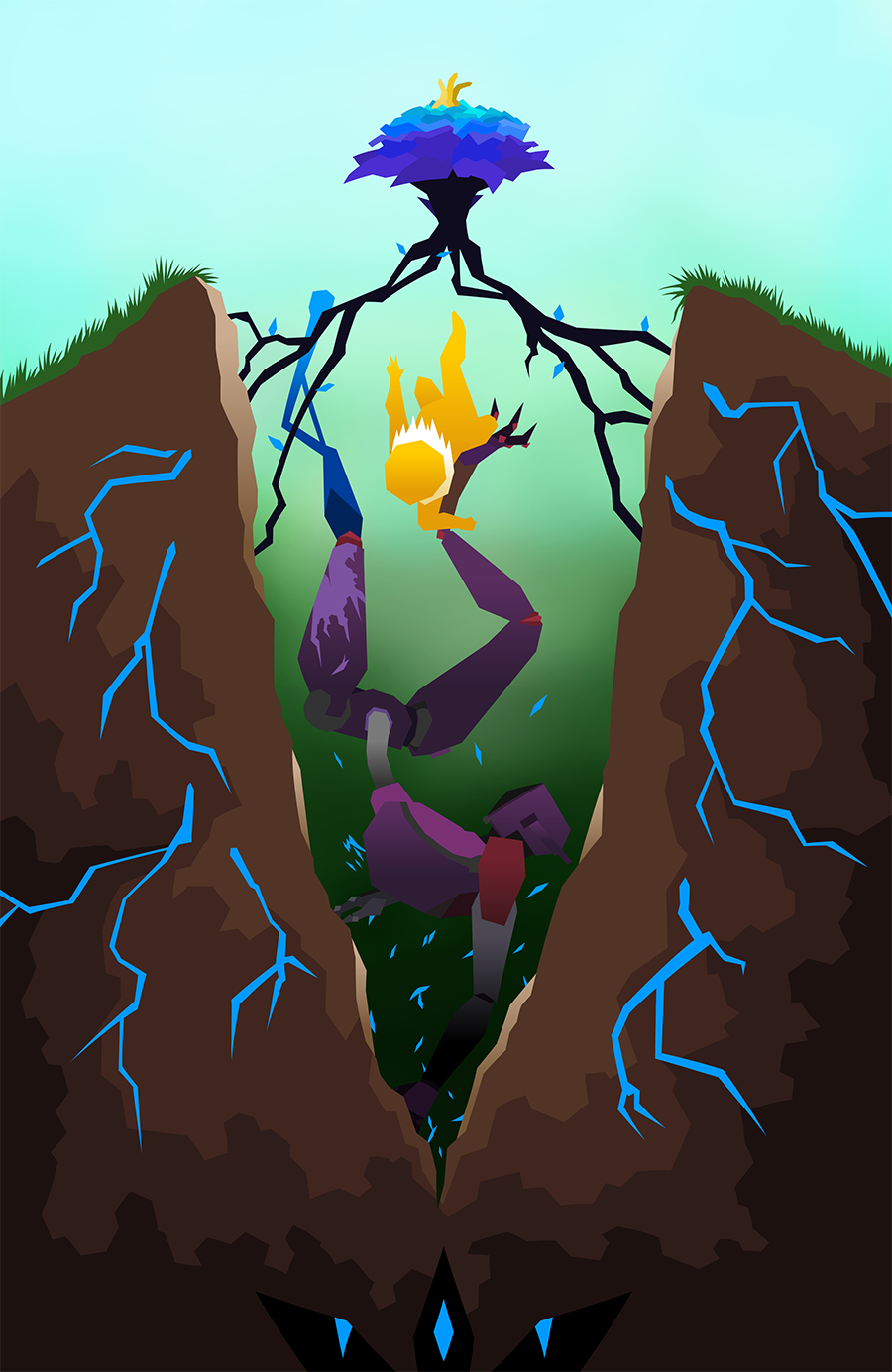 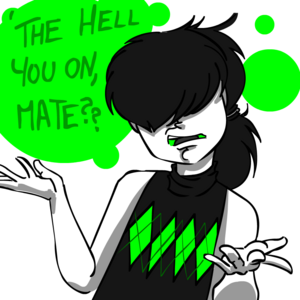 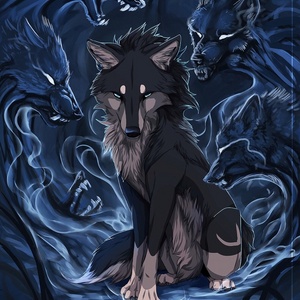 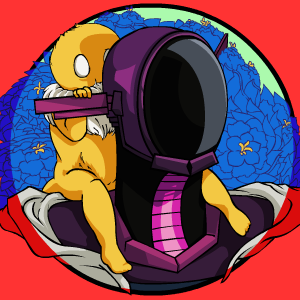 Every civilization has experienced the blight of the Blue Augurs, a flower that grows out of plague and madness, forcing its victims to spout ominous prophecies before growing from their corpse. Over the centuries, roaming bands of people have taken to following the blooming paths of these mysterious flowers in the hopes of one day witnessing a prophecy come true.
When a small creature named Stem comes across an injured traveler, who has lost faith in the truthfulness of the prophecies, neither of them realize that Stem may have something new to offer to the journey, thrusting them into a dangerous and unpredictable adventure.
Subscribe 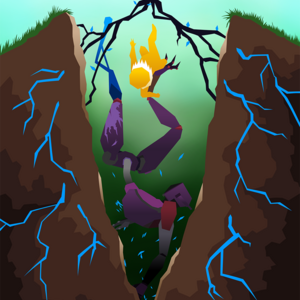