We are granted the ability to think and feel. We are sentient enough to know happiness and pain. And we write it down in ink, like a shadow of our own aspirations and imaginations - our own feelings. Or we hide it in some place as deep as the trench in our minds can get. And we experience it every damned time, when we need to decide what and how much something is worth our effort.

We’ve heard of them in little bedtime stories about talking animals and fairies. We’ve heard them in folklore about kings and princes and princesses. They are stories of humility and sacrifice, of courage and romance. And they are a lot more than tiny scribbles in your history textbook or your literature. They’re not just empty words telling you how the great villain was defeated by a seemingly unfit human.

There are vast displays heroic acts. He swings the sword with all his might and slashes the heart of the red dragon. She stands up at the peak of a rock, bearing nothing but a fragile stick, but as she raises her hands and mutters a string of indiscernible words, flame erupts from the wood’s tip and engulfs the witch, obliterating what little dark magic is left to plague an innocent town.

And then they kiss, a pretty backdrop of a warm sunset at their back.

But wars aren’t only fought in grand battles in the middle of the peninsula. They aren’t just chaotic clashes between atrocious gods and a courageous (maybe stupid) hero. It isn’t just crossing swords or firing guns that eventually leads to a bleeding death and another myth that spreads to the next town.

It is also, and simply, just you and your day-to-day life.

At the heart of every story, at the bones of every fantasy, they are just people.

Perhaps war is such a big word to use at this point. I may have led you off with such a fancy term. But just as war is one bloody process of deciding who gets the bloody pedestal, you take that hard step just to get out of bed every morning, to get to the places you needed to be, to do the things you needed to do. And you do it because you wish to survive in a world that is built on a sometimes distorted concept of hard work.

And you live on. You fight against your own version of that dragon that makes you feel so tired and weak, and against that witch that tells you that you can’t do anything. And you still take that pedestal and you tell yourself that the only person who can take control of your life is you.

There are people who are broken by such a system and yet they survive. There are people who wish they are with the bones and soil of those who created such fantastic stories, wishing they aren’t facing this sort of reality, but choose to face it anyway; because of all the realities telling tales of such grand, eventful lives, they only have this one. And to face it, even with a dragging foot and another in a grave they’ve dug for themselves, that is bravery.

Even those who are long gone have done it for so long, lived for as long as they could. Their lives were littered with choices that went against that awful tug of pain, and they chose to fight it to their last second. They were also brave.

You don’t have to wield a shiny sword and have a heroic tale to tell to become that brave hero. Sometimes, it’s enough that you save yourself. Even if it’s just one little step forward, you deserve all of it. 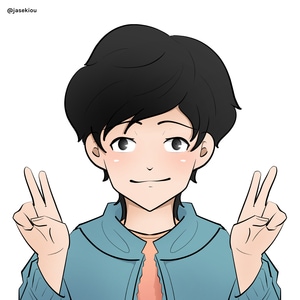 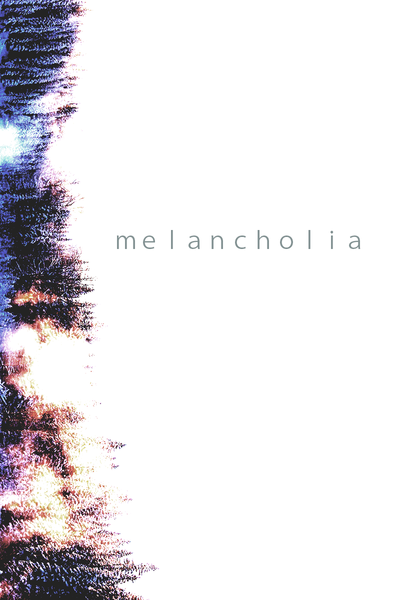 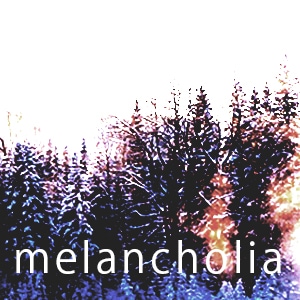