Lark sat in his workroom in silence, mindlessly tracing the custom engraving of the violin. It was a gift his parents had given him when he had won a small contest in his elementary school. Back then it used to make him happy, knowing that he was continuing his family's legacy. Now looking at it just reminded him of April 20th. Nothing good ever happens in that month, it was like he was tortured to never forget.

"You did great Mr. Yun, everyone was moved by your performance." He gave a shallow bow, not registering the compliment. His mind replaying the last images burned into his eyes. He mumbled a soft excuse to leave and ran out of the auditorium.

Leaning against the mural wall. He slid down, crouching down low. His eyes glazed and stared at the cobblestone ground. He drew a ragged breath, tears falling freely as he gripped his violin tight, ignoring his bleeding fingers. His performance was received warmly by the audience, his teachers were proud of him and he knew he did his best despite his injury, and yet; why did his parent's unmoving faces squeezed his throat and hurt him.

Was it because he got injured? Was it because they realized that he didn't have the heart to play the violin anymore? That every note he played felt like heavy chains and the bow his key locking him in. He tilted his head back, ignoring the stinging pain that emanated from the back of his head. He moved his gaze towards his violin, it was new, the varnish shone in the bright rays of the sun. The catgut strings, stained with dried blood, had gleaned ominously.

All it did was remind him of his parents and their expression. In his mounting anger, he threw his violin, watched as it hit the ground with a dull thud. The bow bouncing into the nearby bushes. With a gasp, he snapped out of it, and on his hands and knees rushed to grab his violin, panic engulfing his features. He ignored his knees getting scraped by the rough cobblestone, warmed by the hot sun.

Lark closed his eyes, finger stopped tracing the engravings. He swiveled his chair towards the window. The distant sounds of the rolling waves hit the soft sands, birds squawking. He stared at the vast blue, the unimaginable wonders and depths that lurked in the waters had always felt free to him. So too did the drifting clouds. Nature was freeing, it just is. But him? He'd never be free. The chains might have been broken but even now, in the security of his own home. In the arms of a loving partner. He still feared the day those chains got fixed and cage him in that empty place. A soft knock on his door broke Lark out of his musing. "Yes?" He called out tentatively.

"It's Cupid, I got you some Sikhye (식혜) and Hotteok (호떡) from that local Asian Desserts shop you like."

Lark let out a soft exhale as a small smile appeared on his face. He stood up and opened the door to greet his boyfriend and went down the stairs, not noticing Cupid's curious gaze on the opened violin case. "Yeobo?" Lark called out, voice faint. Cupid responded." I'm coming! I'm just closing the door to your room. You left it open!" With that, Cupid put the violin dilemma at the back of his mind and went down to make sure his boyfriend didn't eat the entire basket of desserts he bought. 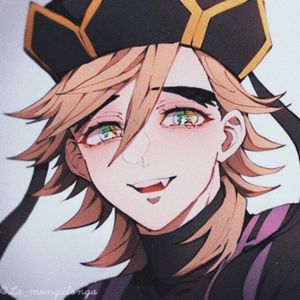 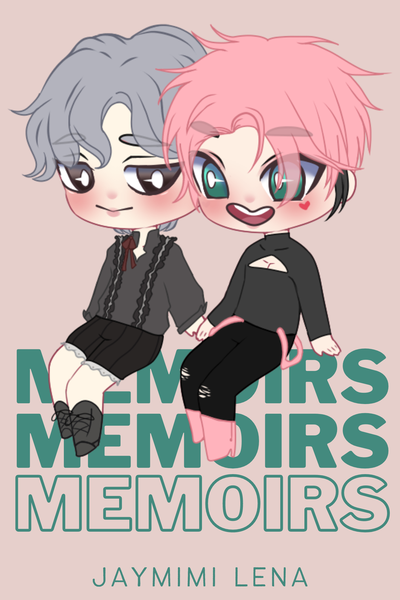 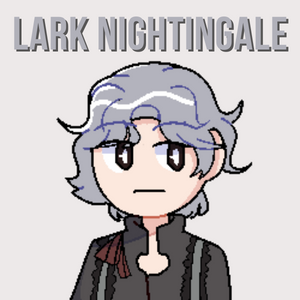