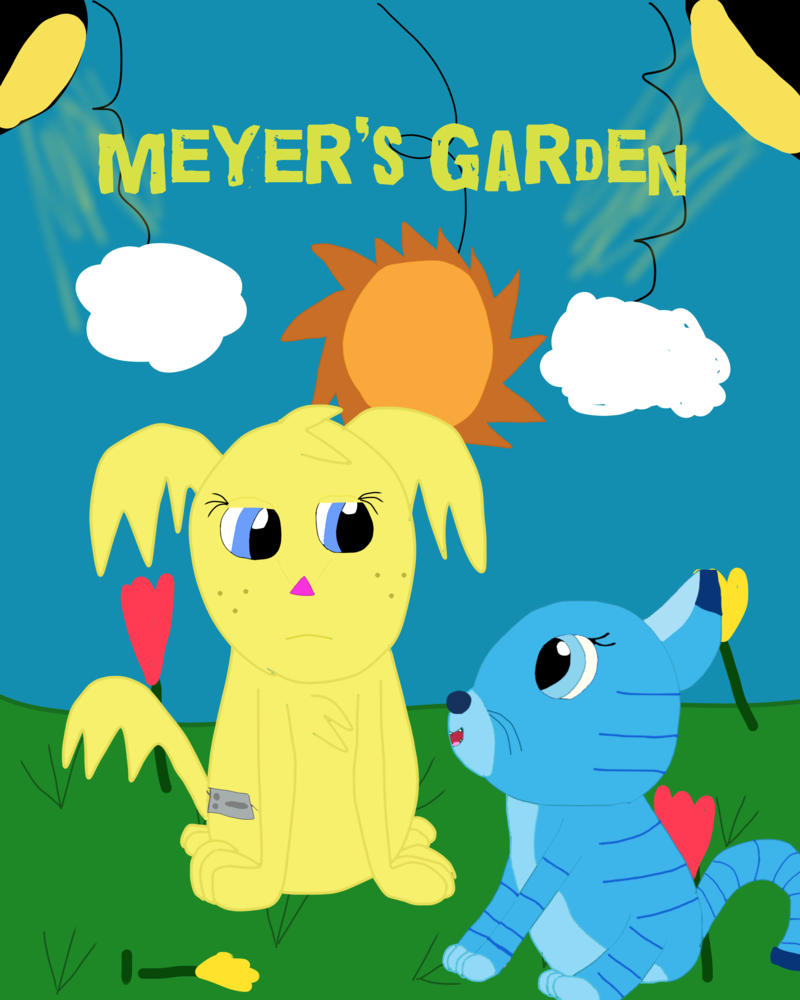 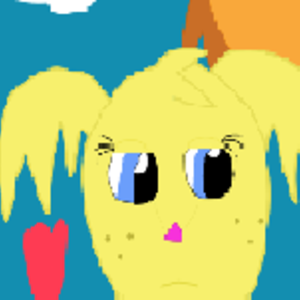 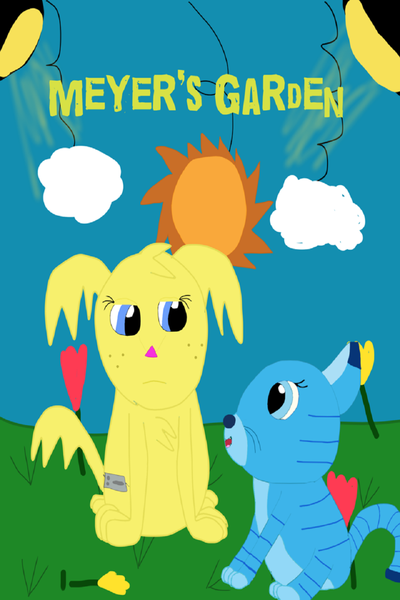 Meyer’s Garden follows a Canadian actress named Delilah Cohen who is struggling to find work. Her agent finds her a role in the United States as a co-host on a low budget, failing, kids show called Meyer’s Garden on a channel called United Networks. Delilah who wants to be an actress in more serious roles isn’t thrilled, but due to a lack of options she takes the role. Already angry about having to act on a kid’s show her grief is heightened when she meets her co-host Meyer who is overly excited, happy, and to Delilah overall annoying
Subscribe 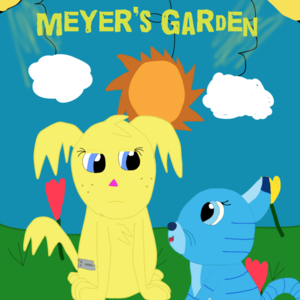