Check the description for a list of trigger warnings.

Charles Antoine Godbout was 27 years old. He was a sailor by trade, a story teller to those in his crew, and a damn good drinker if he said so himself. He was the only one to say so.

It was late spring when he and his men set out, the first true voyage in quite some time. They were on their way to a chain of islands dubbed " The Wasted Key ", those who traveled there did not ever set foot on the land twice. Some folks said that those unlucky enough to leave for their shores never return quite the same.

Charles dismissed this story at nothing more than rubbish, and his second in command, Aurélie Laroche, agreed wholeheartedly. Despite whatever protests some of the crew might have had, The Mermaid’s Pillager was headed East.

Nights and days passed, some with song and drink, thanks to their favourite musicians only known as " Pebble " (for she sank like a stone). Some nights passed with the unease of apprehension and caution for the unknown. Of curiosity for what lay in their cargo hold.

On the 16th night, Charles had been backed into a corner. Quite literally. His chair leaned awkwardly on the wooden frame of the ship. Half a dozen crewmembers stared him down, arms crossed, waiting anxiously for an answer.

Sweat dripped down his brow.

"Fine fine I shall impart to you my wisdom. " Charles said at last. "Just, please stop asking. "

The small crowd cheered. They’d been waiting for this !

"Several years ago, on a ship just like this one, on a night, just. Like. This. One. " The captain spoke with rehearsed ease, pausing to let each word hang in the air, he went on. "There was a crew of brave men, two dozen of them, waiting for action. The waves were still, as if holding their breath. The night sky was cloudless, the stars shining down on them all, almost mockingly. Nothing to be heard but the beating hearts of the crew. "

Someone in the crowd gasped as if they’d never heard this tale before.

"What they were waiting for, they did not know. They could feel it in their bones, something was coming. Something big, humongous even, something unholy.

The water beneath them broke, and the men held their breaths. Here it was !

"Here… what was ? The crew was confused. This creature was not the horror they were prepared for. This creature seemed like a human woman, naked and shivering from the cold water. Just as someone was about to fetch a rope to allow the poor woman refuge on their vessel, one of them men spoke up. "Do not believe her deceit ! " He shouted. "She is a foul creature ! One born of the sea. Do you not see her pointed grin ? The fins beneath the waves ? She has come to destroy us ! " The men paused. Could this beautiful woman, dying, alone, really be such a beast ? "

Charles stood up as more of his crew gathered around. Someone opened a keg of ale.

He pressed on. "Another head emerged from the water, and another soon followed. The men began to panic. "Do you see ? These are beasts from beneath the tides ! Aid me ! We must slay these foul wretches ! " The man shouted. Soon enough the ship was surrounded by these beautiful women clad only in their devilish smiles. The men, fearful and filled with an adrenaline they could not begin to describe, took to arms. "

As Charles began detailing the bloodshed that followed suit, he failed to perceive his surroundings. He was standing atop his chair, drink in hand.

"The creatures, with their numbers now grately reduced, began a hasty retreat. The men cheered. They had defeated the foes that had been plaguing them ! They had overcome an obsticle they nearly fell prey to ! The man who had warned them all was congratulated profusely, and thanked tirelessly for the following weeks. "

Someone in the audience clapped.

"That night, once those who needed tending to had received their share of healing and liquor, the crew assembled once more. They elected to rename their vessel in honour of this accomplishment. So few had met any merfolk, fewer had lived to tell the tale. They would call themselves the Mermaid’s Pillagers. "

Charles smiled brightly, and took a bow. He spilled his drink. "Oops. "

The crowd errupted into laughter, mirth bubbling in the air. Pebble took to her flute, and began a song she saved for such occassions. She had named it "A Captains Tale " however the others refered to it as "Captain story-time-tunes ", which was much less flattering. Aurélie took the hand of her favourite crewmember, some new girl named Romy they’d picked up at one of the more recent ports they’d stopped in.

Pairs danced to and fro, round and round in circles. The song changed, and no one noticed. Notes were missed, much higher than they should’ve been, but the crowd kept dancing.

The captain was on his next drink, tapping his foot to the beat.

To a beat he should have been able to follow, but could not quite match.

The captain frowned. He glanced to Pebble, she seemed to be furrowing her brow more than usual, her face scruntched in concentration that did not seem to help the sorry state of her song.

The dancing slowed to a stop, everyone noticing the unusual occurrence. Pebble did not ruin their beloved music like this. The drunken crew looked around.

They were near an outcropping of jagged stone, small enough to be missed easily. The musician dropped her flute, yet the music persisted.

It became shrill, and some dropped to their knees. The crew covered their ears, screaming, trying in vain to block out the horrible sound. It became louder and evermore piercing.

Charles could barely hear his own thoughts, he could not hold his drink.

He dropped it a second time.

It clattered to the deck, unheard.

It sloshed on his boots, unfelt amongst the overwhelming noise.

Charles Antoine Godbout, a captain, a story-teller, a horrible drinker, peered at the nearby stone.

There he saw it.

No… Not a mermaid. They only lured in sailors with their beauty.

This was something other.

The inescapable force of the sound grew stronger, gripped his brain with an iron fist. He couldn’t escape it.

It hurt. It was tearing him apart. Inch by inch he could not bear it.

The sound did not ease control until he gave up his.

Water filled his lungs, his eyes swam with unseen tears.

They would never make it to The Wasted Key islands. 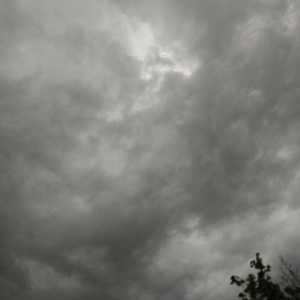 A ships journey to the Wasted Key islands.

I quite like this story! Keep up the good writing 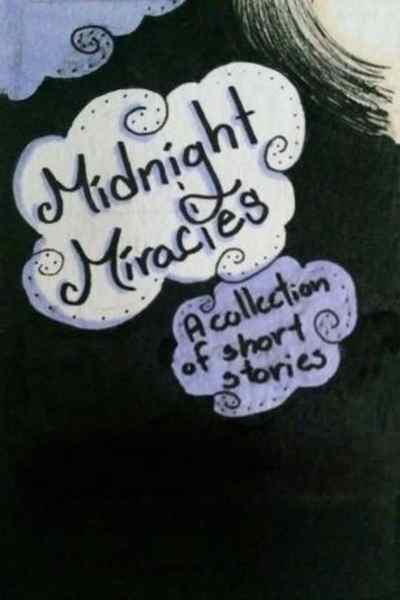 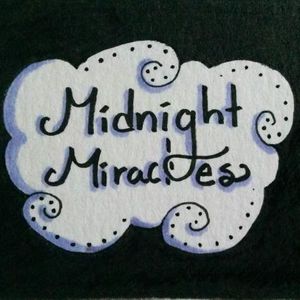