Everyone says that the Virus has been a bad thing for making them stay inside. That they miss meeting their friends, miss eating out, miss going to parties. For me, none of those things sound fun. They sound dreadful. Just the thought of leaving the house made me panic. That is why, before the Virus started, I was subscribed to a “Human-Walking” service. It is like a dog walking service, just the other way around. To help me feel more relaxed outside, once a week, someone would bring me a dog to go for a walk with. It is surprising how well it worked. I even started looking forward to my walks, mostly because I enjoy interacting with the animals.
Due to the Virus, the service paused. I haven’t left my house for 3 months now and I don’t really miss it. Yes, I miss the dogs, but I don’t miss the having to go outside with them. It is so much nicer inside where there are no other people.
Today is supposed to be the first time since the Virus started that someone with a dog for me to walk would come by. I am not sure, how I feel about it. After so long, having to go outside started to sound like torture again. Hopefully I would get Sally, a German Shepherd who is the cutest dog ever. Always so exited to see me, but still the most gentle dog of all. She is my favorite.
The doorbell rang. I had to collect myself. My hands were shaking and I felt like I was about to be sick. In my head, I went through all the strategies I knew that were supposed to calm me down. I took a deep breath, counted to 3 and walked to the door. Once there I again breathed in, put my hand on the doorknob, breathed out, one, breath in ... breath out, two, in ... out three. I opened the door. As focused as I was on my breathing just a second ago, I completely forgot to breath as I saw what was in front of me. There was no person, smiling at me, no exited dog there to greet me. Well, there was A dog. Just not the kind I expected. In front of me stood, maybe 2 meters tall, what could be described as a dog. It’s 3 sets of eyes looked at me expectantly. I closed the door. 3 sets of eyes. 3 heads. I must have accidentally hyperventilated and am now imagining things. I again focused on my breathing, making sure it is calm, then opened the door again. There still was this huge dog with three heads, sitting in front of my door. I now noticed a note on the middle heads collar. “Hi, I am Cerberus. I am here to protect you from the undead no matter what.”
Cerberus? Isn’t that the dog guarding hell in the Greek or Roman mythology? I always mixed those two up.
The left head came closer to me and put something in front of my feet. I was too stunned to move, even thou I felt like I should have slammed the door and hid in my closed or something. Instead I looked down. There was a leash. Apparently he expected me to walk him. He hadn’t eaten me yet and seemed friendly from what I could read in his body language. So I took the leash, which had three ends on one side to attach to the collars of all three heads. I felt like I was on autopilot while I attached the three ends and the other end in my hand said “Let’s go then.”
Cerberus walked beside my, just like all the well-trained dogs always do, wagging his tail and seeming exited but in a calm way. Like an automatic motion I walked the way I always did with the dogs. Along the street for as long as I had to reach a little forest where there wouldn’t be many people. At first I didn’t notice anything around me just following my automated motions, but after a while I calmed down enough to notice that I hadn’t seen any people yet. While I was somewhat glad this was the case, I still recognized it as weird. After having to stay inside and complaining how much they hate it, one would think that they would flee their homes, now that it was allowed again. But there was no one.
Something in my head tried to get noticed. Something I didn’t fully acknowledge when it happened but which is still in my memory. I looked at Cerberus still being in this automatic motion that does allow me to act like what I was doing was normal. He still had this note on his collar. This note that said something about... wait. Did it say undead? I stopped suddenly. The pretended normality of my actions shattering with this realization. Just like a well-trained dog, Cerberus also stopped, sat down and looked at me, expecting some kind of order. I reached for the note, ripping it from the collar and reading it again, fully trying to understand the words. “I am here to protect you from the undead no matter what.”... “protect you from the undead” ... “the undead”. It really said that. Somehow this was way harder to wrap my head around than the 2 meter dog with three heads sitting beside me. Then the little voice inside my head, that had watched to many apocalypse movies and series came to the front. What if, this virus that made everyone stay inside for three months wasn’t the kind of virus you read about. What if the media and the internet had lied?

This story was written based on the following prompt from the writing.prompt.s instagram:
"You are subscribed to a human-walking service where a dog turns up at your house to help you go outside more often. Usually, you are visited by a german shepherd or golden retriever, today Cerberus stands in front of your door with a note attached to its collar saying that it will protect you from the undead no matter what." 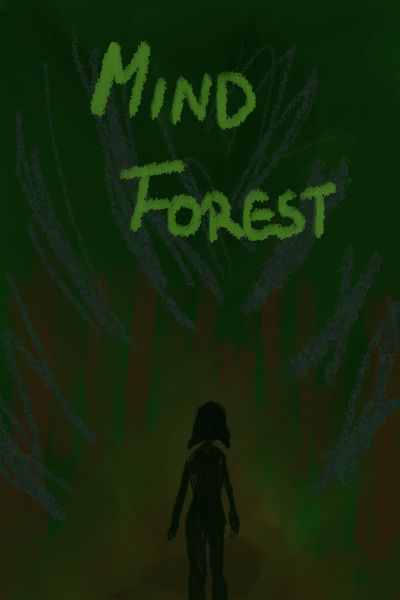 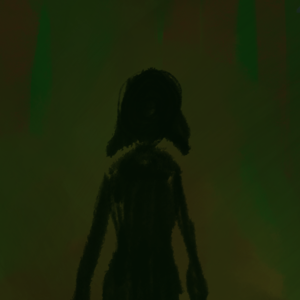