The door was unlocked so she let herself into his dorm room. They were good friends. Had been since they met at Orientation Day. And he had texted asking her to come over because there was something he wanted to talk about. “Something important”, he'd said. So, worried that he was in some kind of trouble with the college or his classes, she dropped everything, cancelled a study group appointment and hurried to see him.

"No, it's not like that... but... look, we could get some pizza if you want, I know how you love pizza." The last words tumbled out quickly, as if he'd made an important discovery that solved a vexing puzzle.

She paused a moment. Had she so misread him until now? But no matter, she would be there for him. "Hey, it's me, you can tell me anything."

"I wanted to say... I need to... tell you... that I love you." He looked down as he spoke. Afraid that he'd seemed weak. Afraid for her to see the need. Afraid of the next few minutes.

"Since I first saw you.” And he added in a whisper, “Forever."

"Since we first met? Wow, weeeelll... I guess you have shown a few signs of wanting to be more... like that one time you were tipsy at that party and kept holding onto my arm? So, um, yeah, I guess for a while I've been wondering if you felt that way...." She paused.

Then it happened to him. The feeling of the floor opening up and of falling, falling forever with nothing to hold onto. The feeling all his blood had congealed into a stone where he used to have a heart. And in a flash, in one of those moments that are only one tick of a clock but seem like an hour, it all seemed crystal clear:

"Oh, God, that was the wrong response. She's not happy. She pities me. And she's stopped talking. This was a mistake. I want to be somewhere else. I need to leave. Now. And then figure out how to never have to see her again knowing that now she knows and that I was a romantic idiot to think this could ever work out."

He lurched toward the door, blurting some garbled words about getting a pizza and "be right back."

She waited until she fell asleep. In the morning, she left an empty room with all his things still waiting for him.

Two days later, she finally learned from a friend who had a friend in Administration, that he had dropped all his classes and turned in his student ID. No forwarding address. His email account deleted. His phone number returned only, "You have reached a number that is disconnected or no longer in service. If you feel you've reached this message in error, please hang up and dial again."

Four years later, she had changed her Major and had a degree in counseling. She started a practice specializing in couples' relationships. The first thing she would say to new clients was, "Whenever someone opens their heart to you, jump on them with your arms open wide. Immediately. Don't delay. Sort the rest out later. Don't ever ask me why I believe that."

TeacupAudio started this scenario in a roleplay with a happy ending. But I like drama. Happy endings don't lend well to drama. So, I rewrote the beginning a bit & wrecked the ending.... 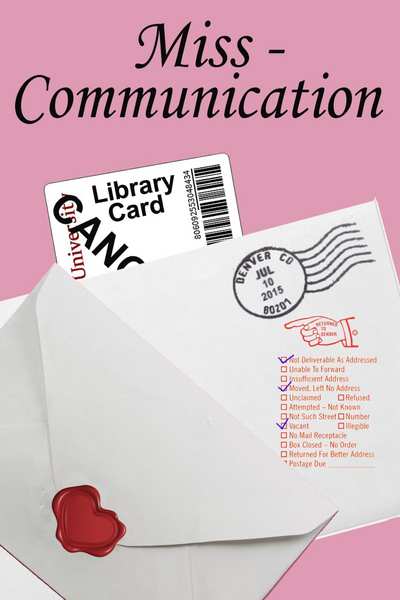 Sometimes... when you think that something went wrong... you were wrong.
Subscribe 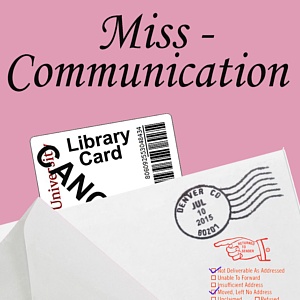