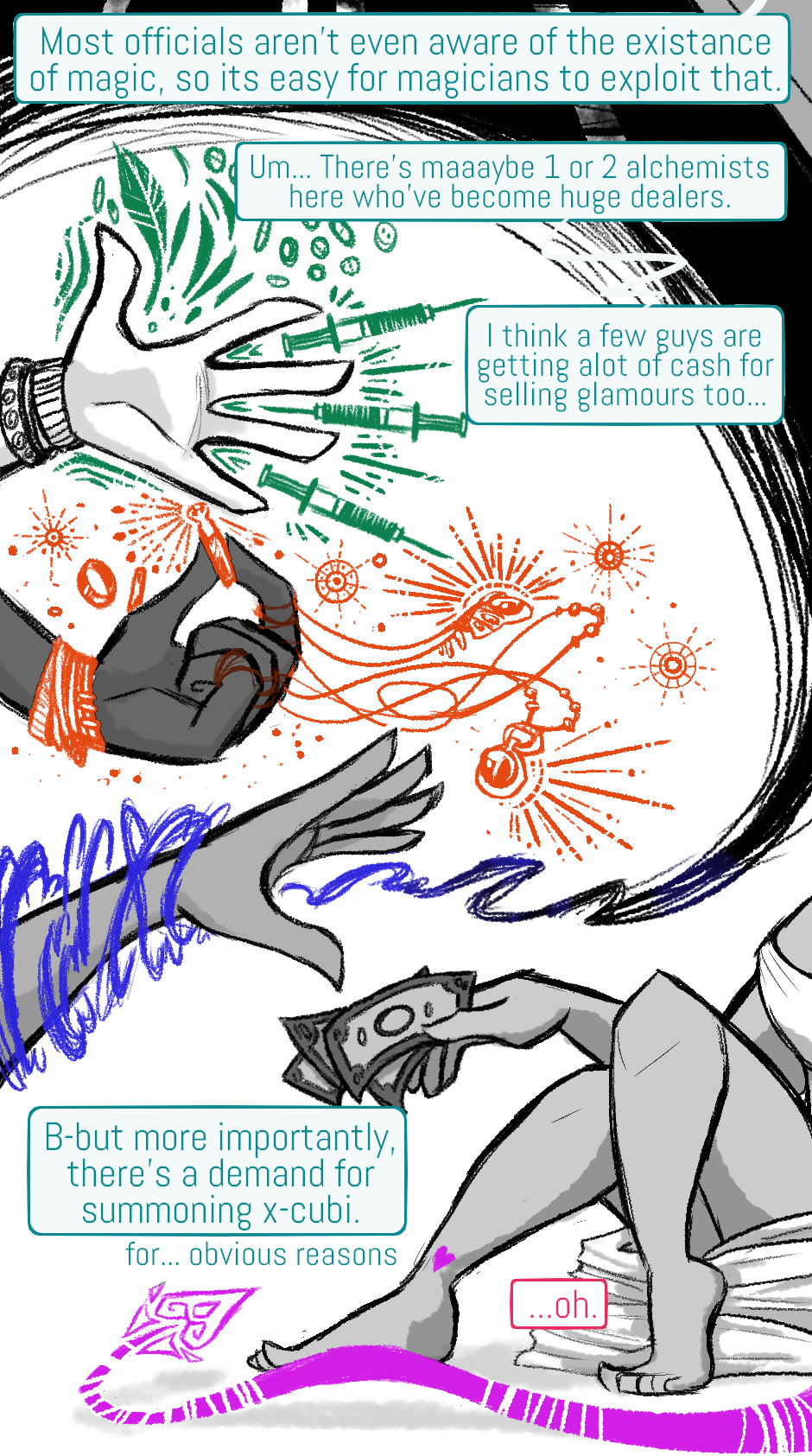 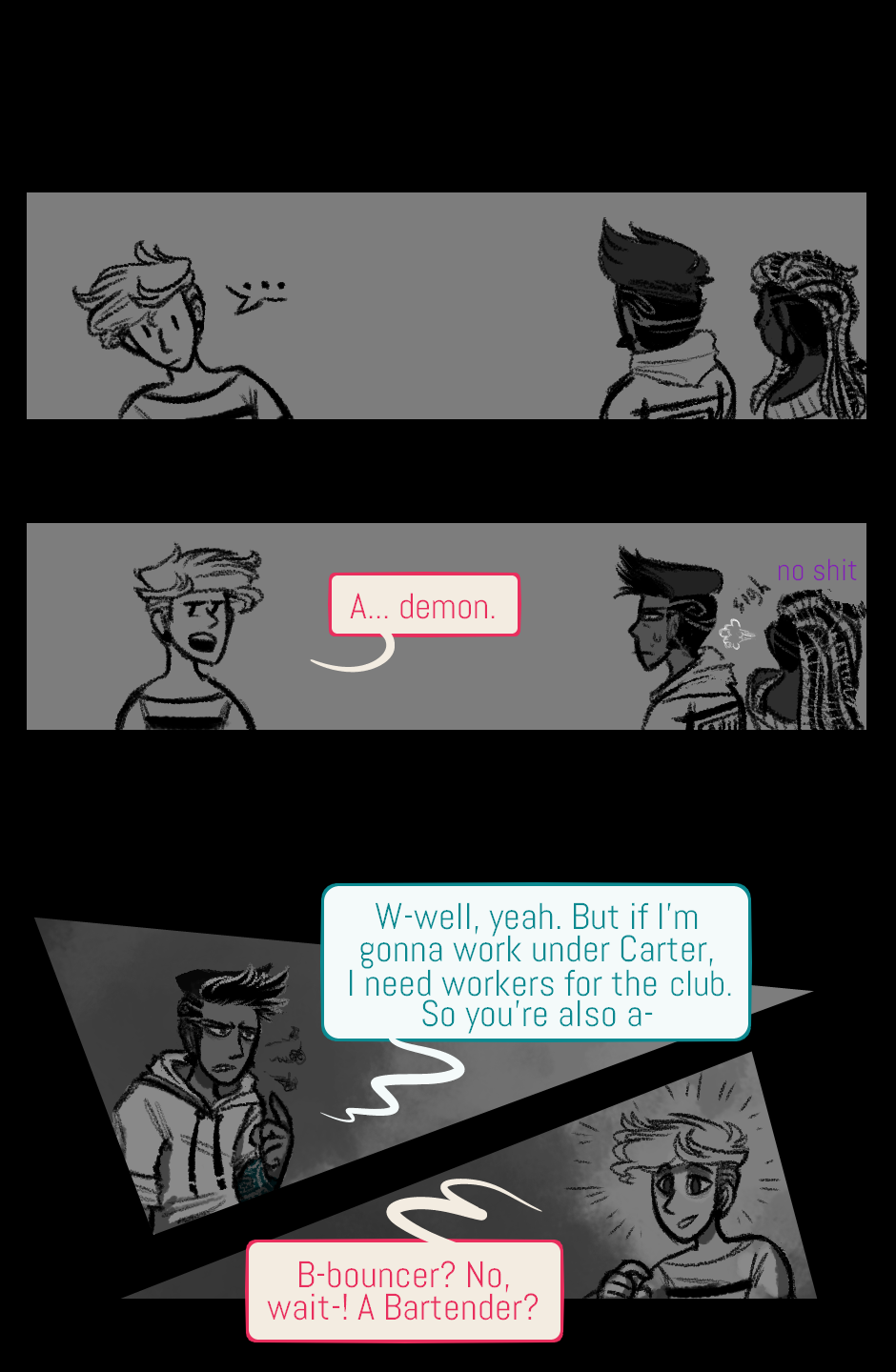 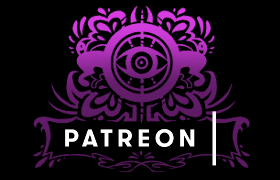 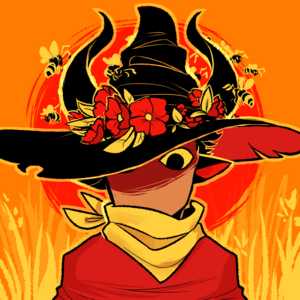 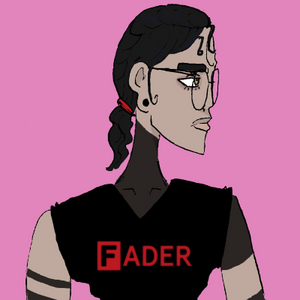 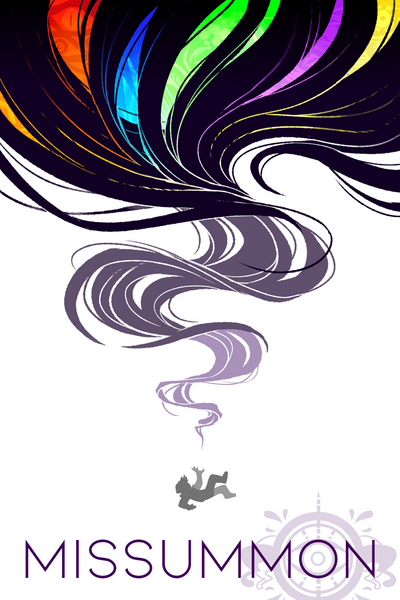 In modern society, the usage of magic has been secretly integrated away from the public eye. Taking advantage of the lack of awareness of magic's existence, magicians began to exploit magic resources in the city's criminal underbelly.

In the middle of this, a young magician accidentally summons an unfamiliar breed of demon. Under unexpected conditions in their demon summoning contract, the pair bound together to fulfill its requirements.

Updates on Wednesdays (but may be updated loosely)
Subscribe 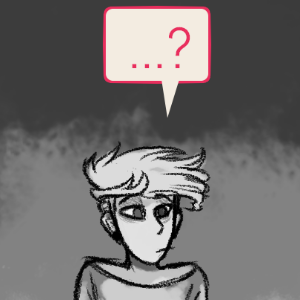