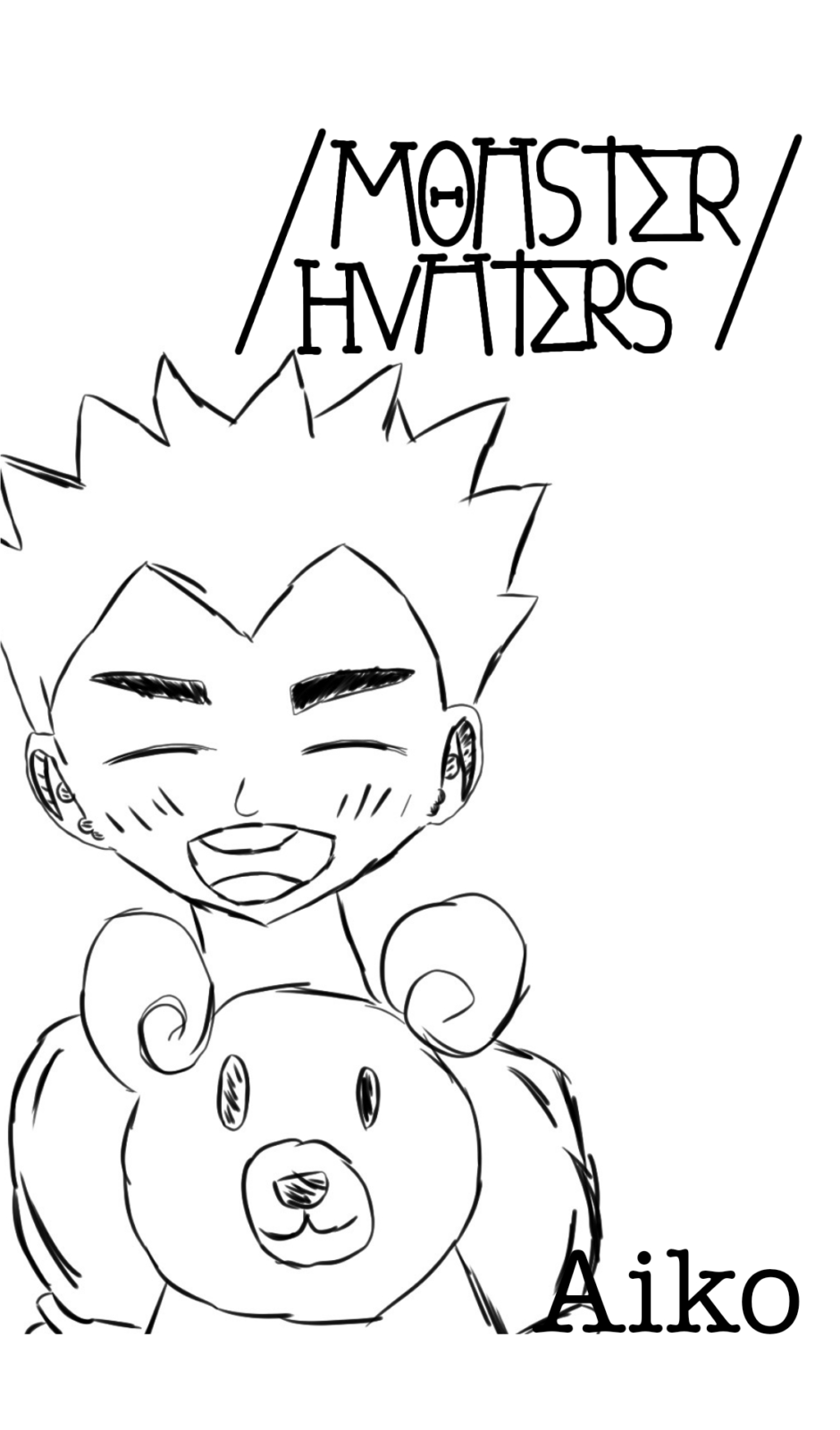 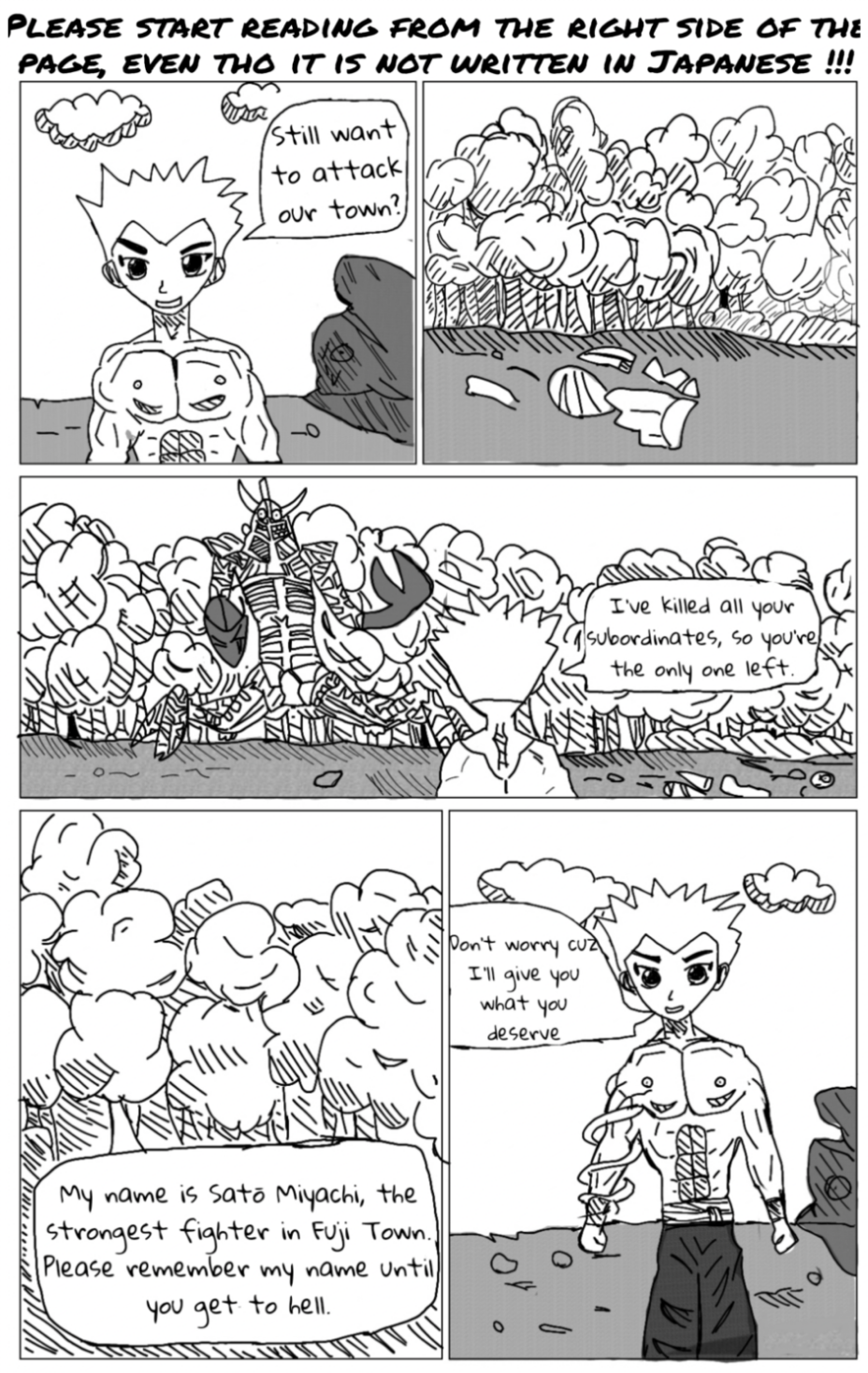 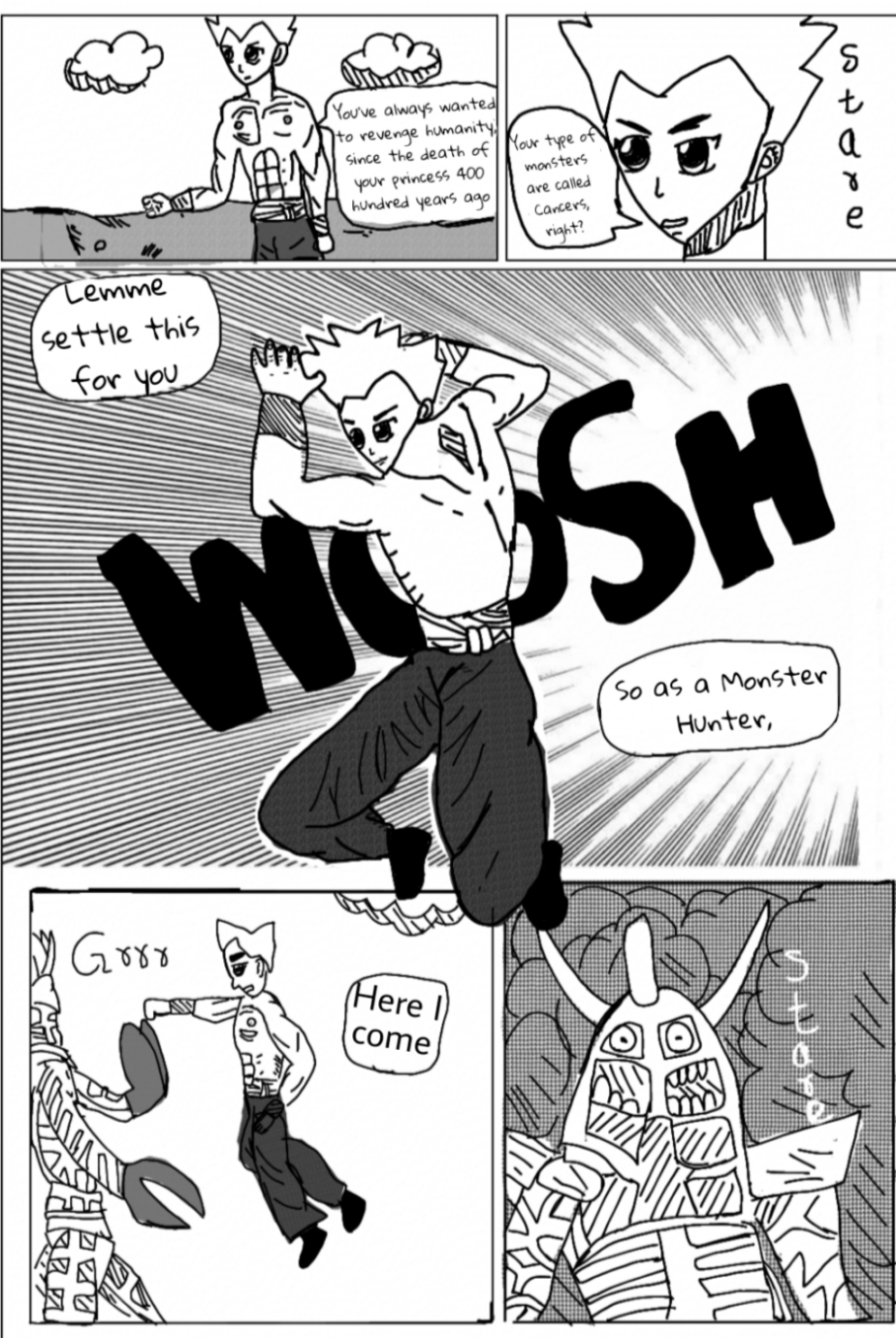 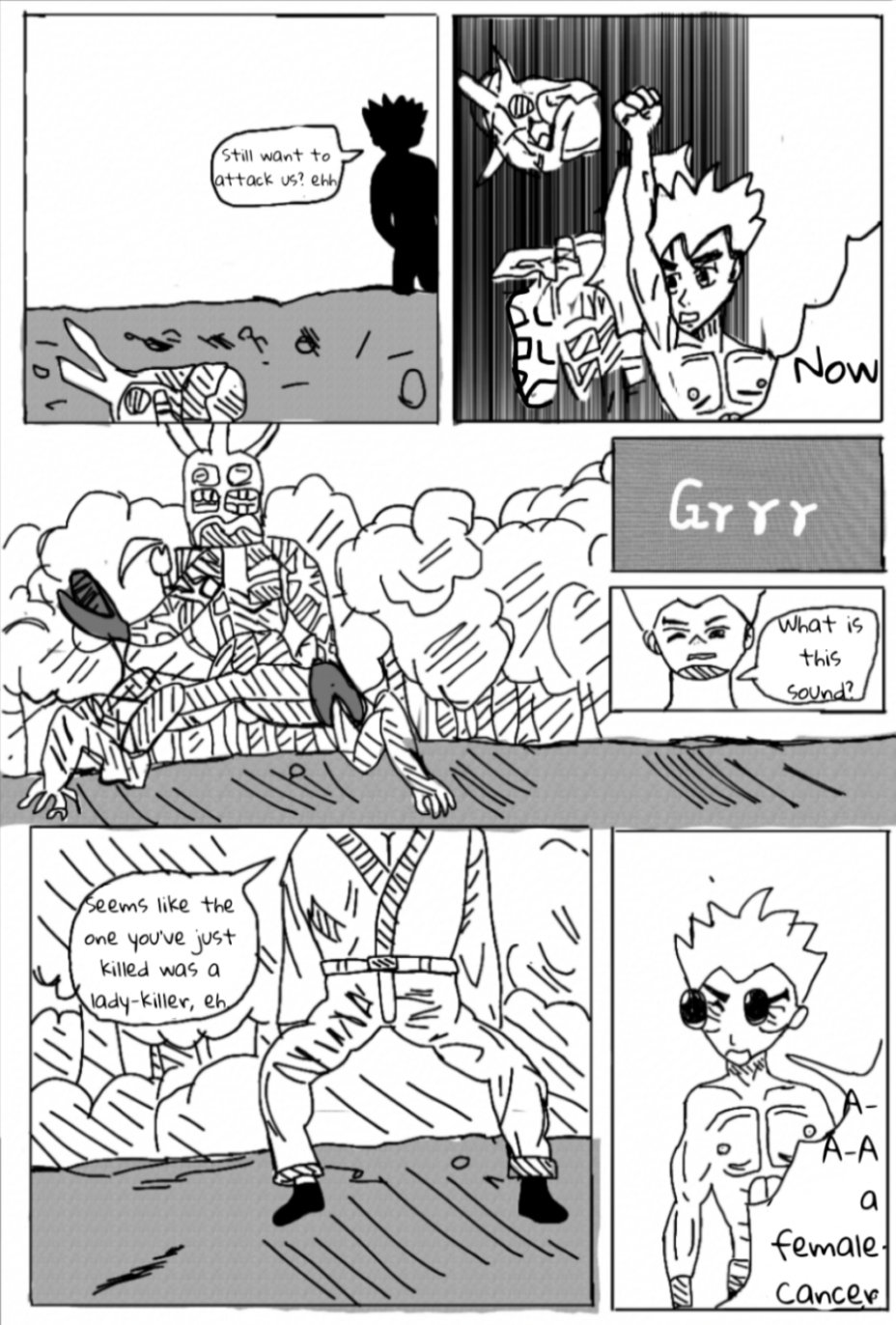 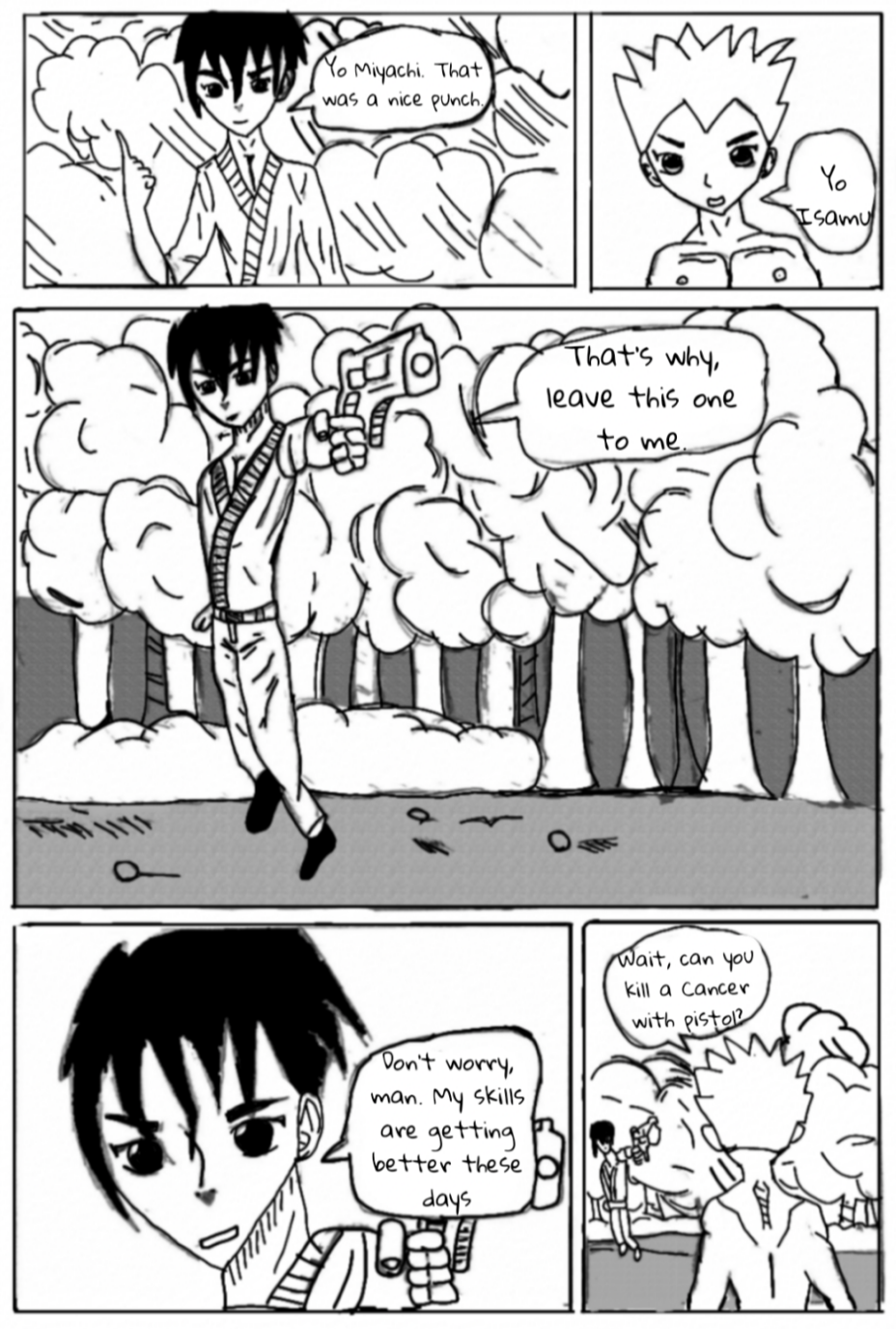 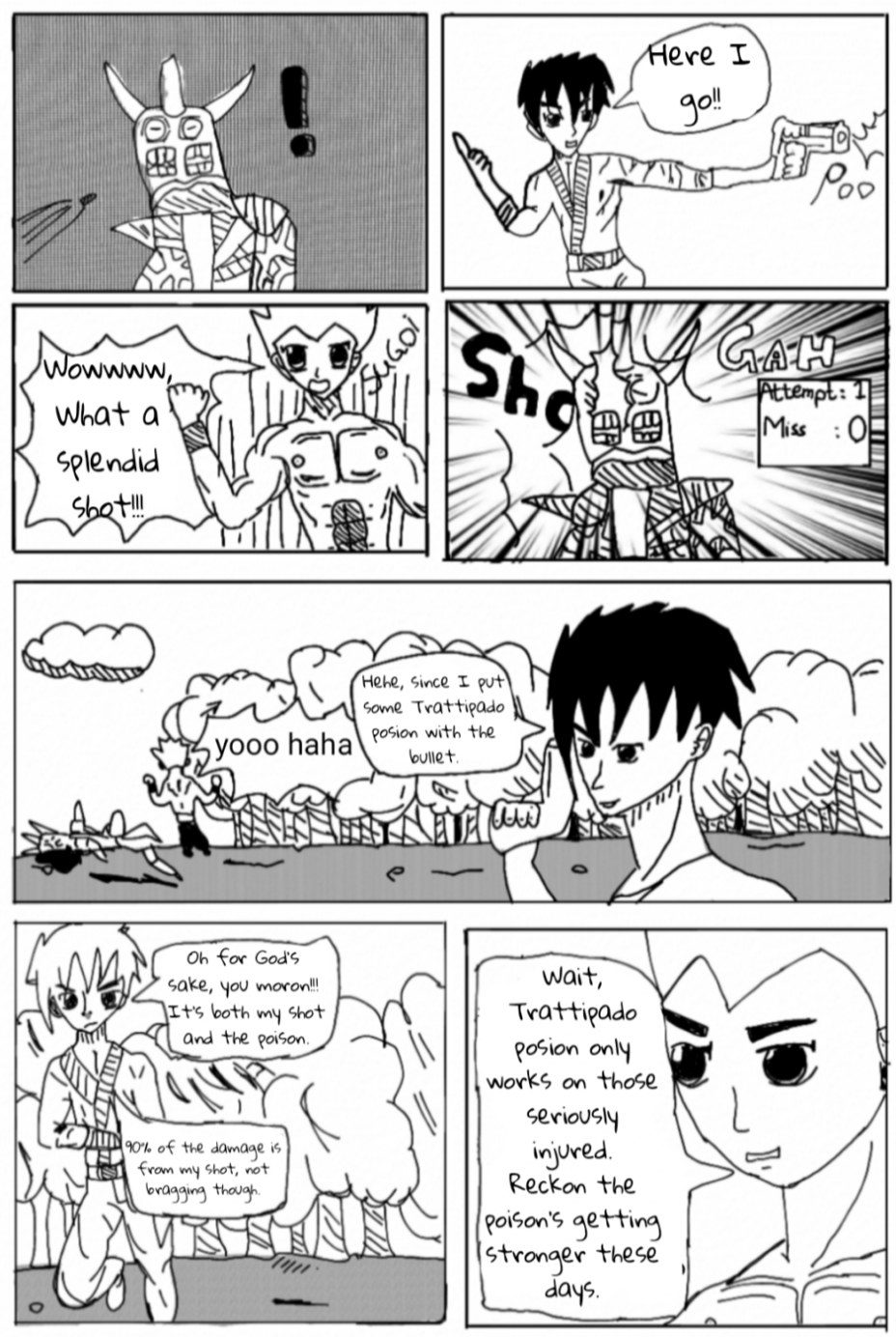 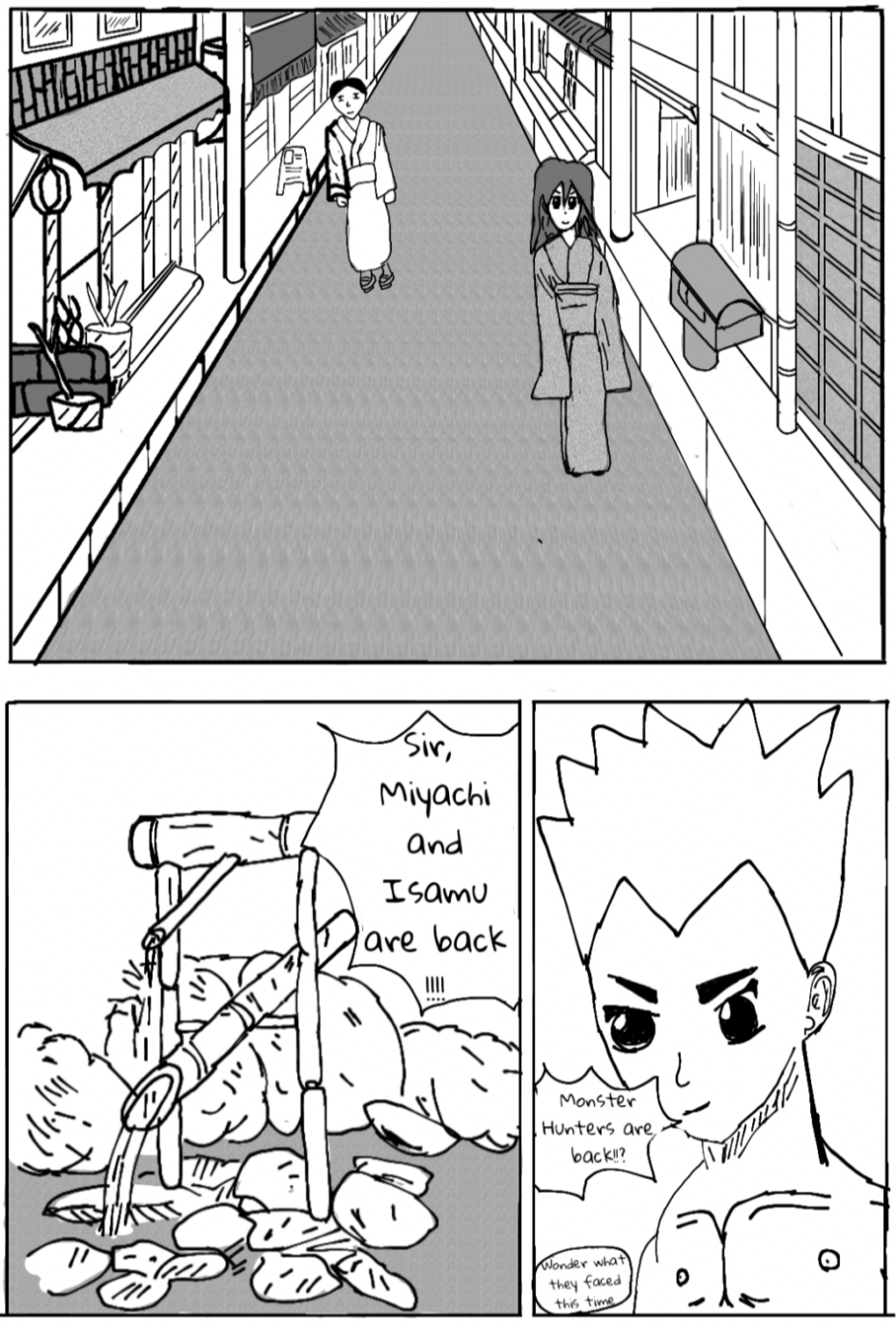 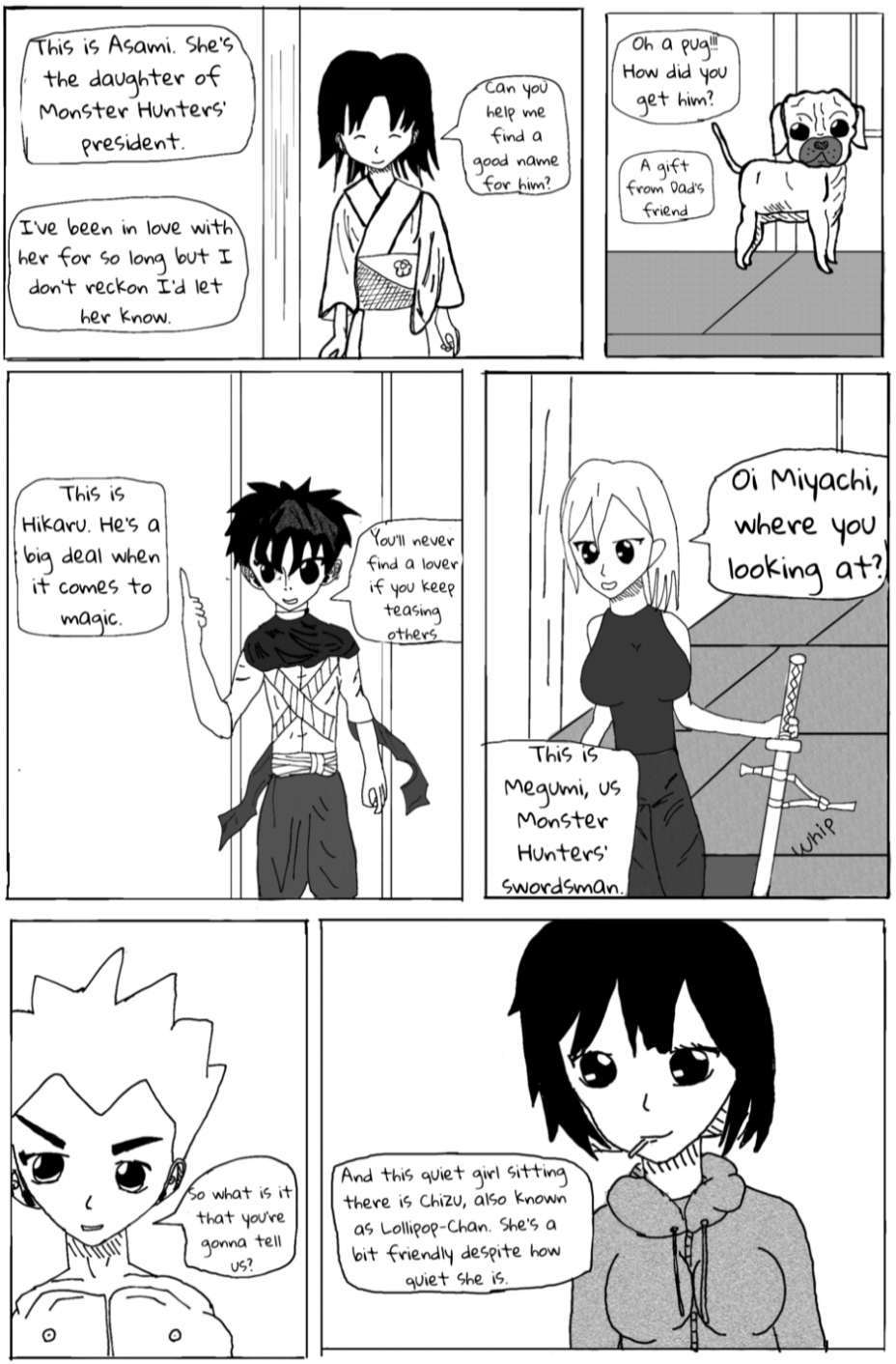 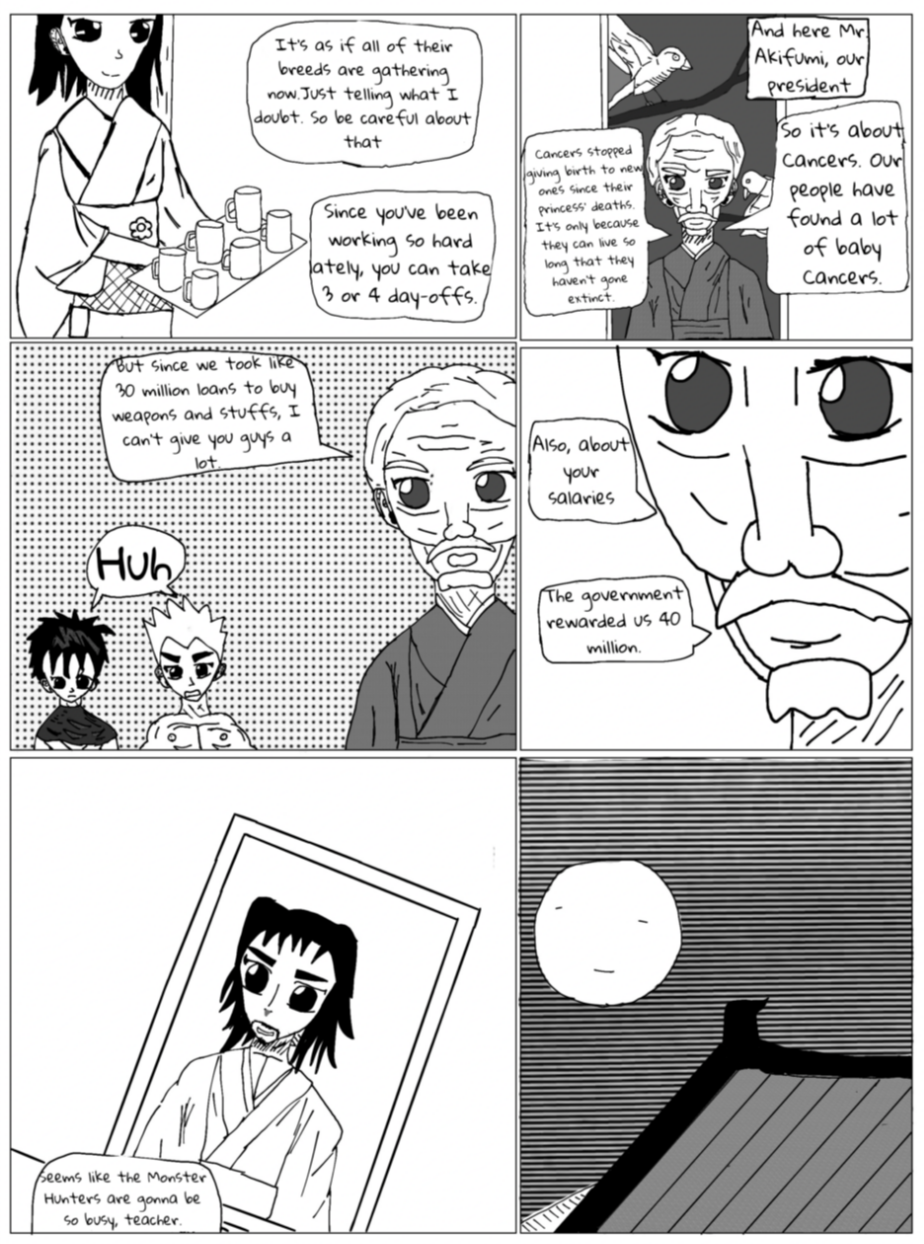 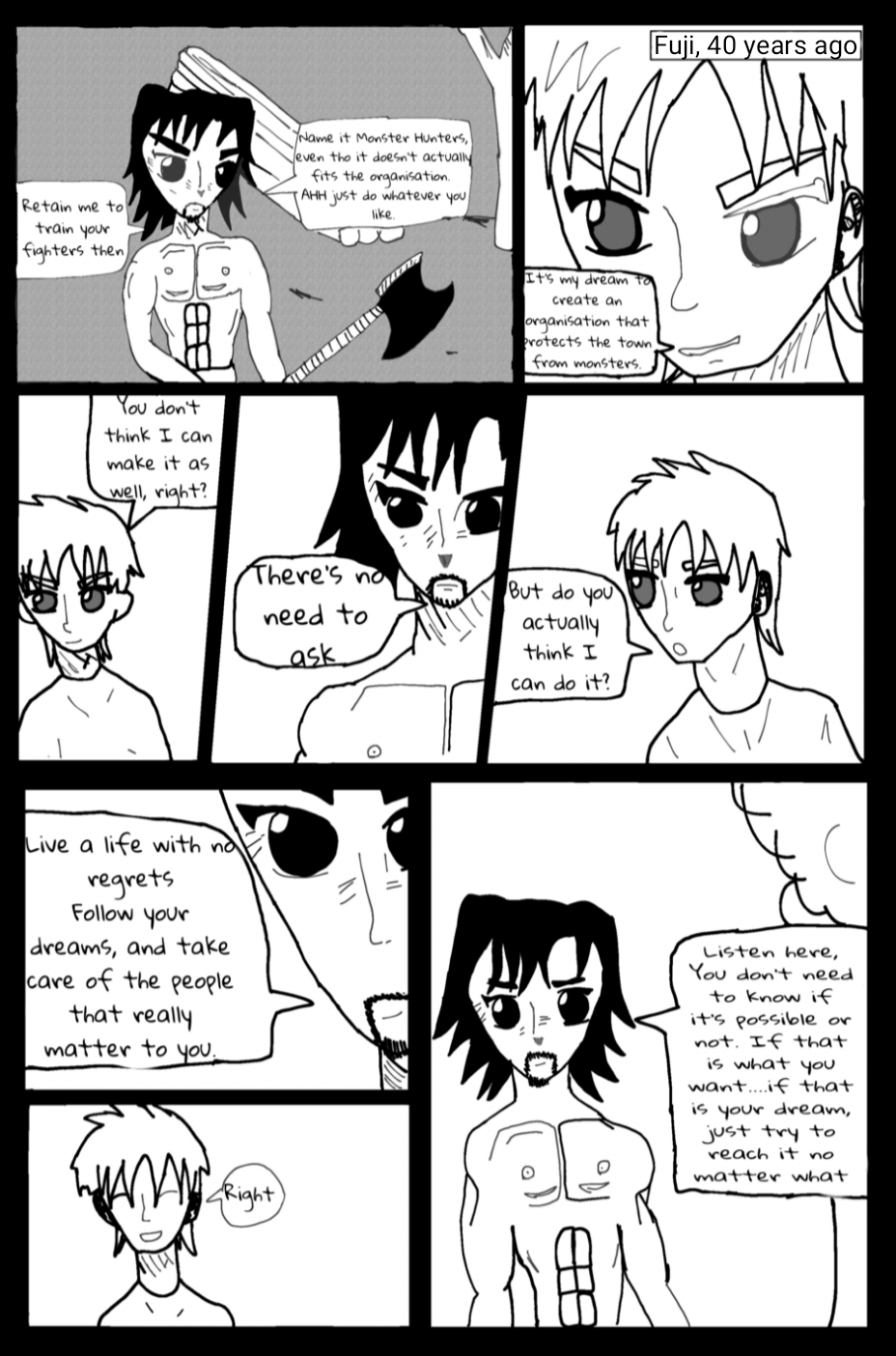 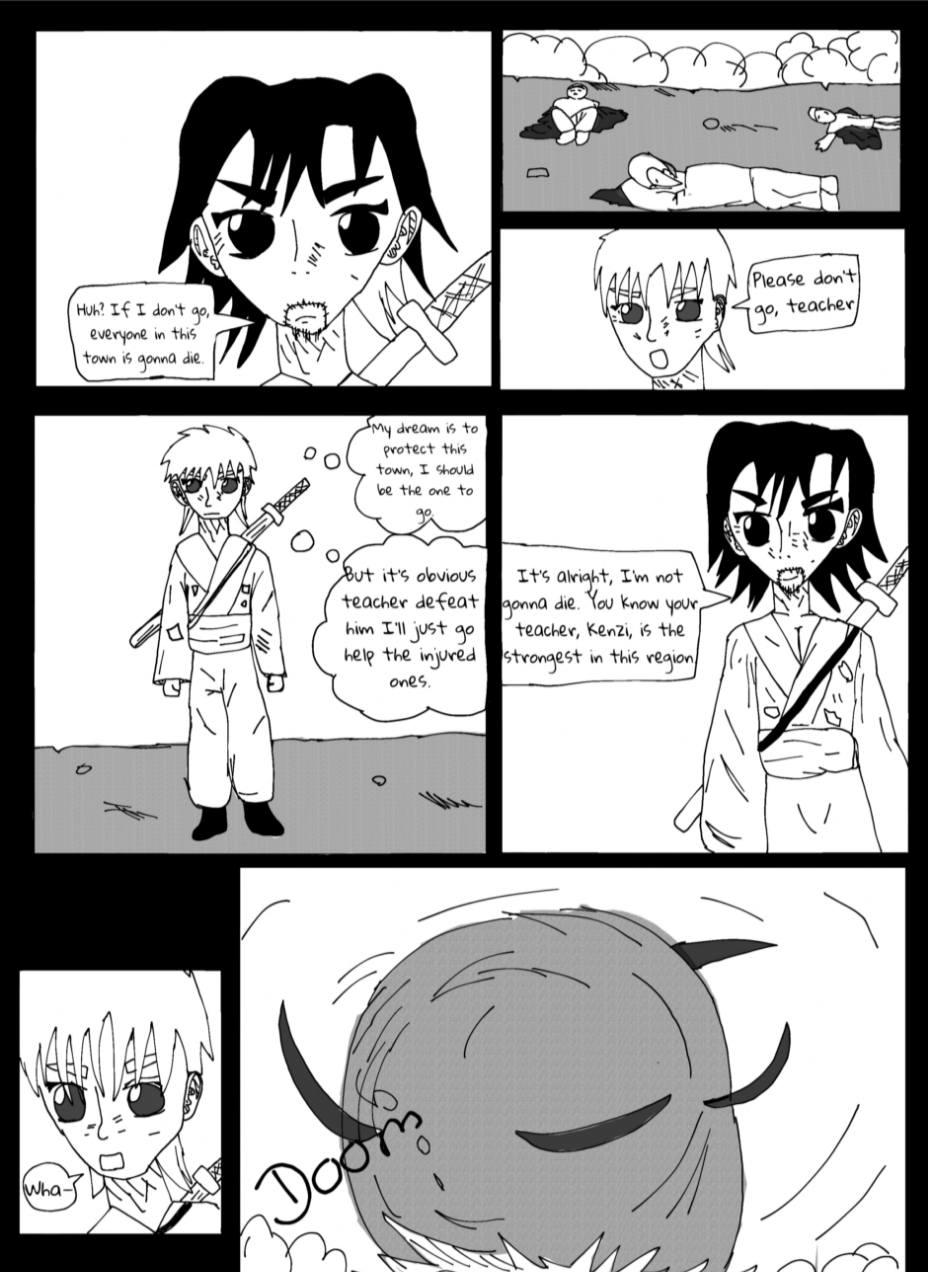 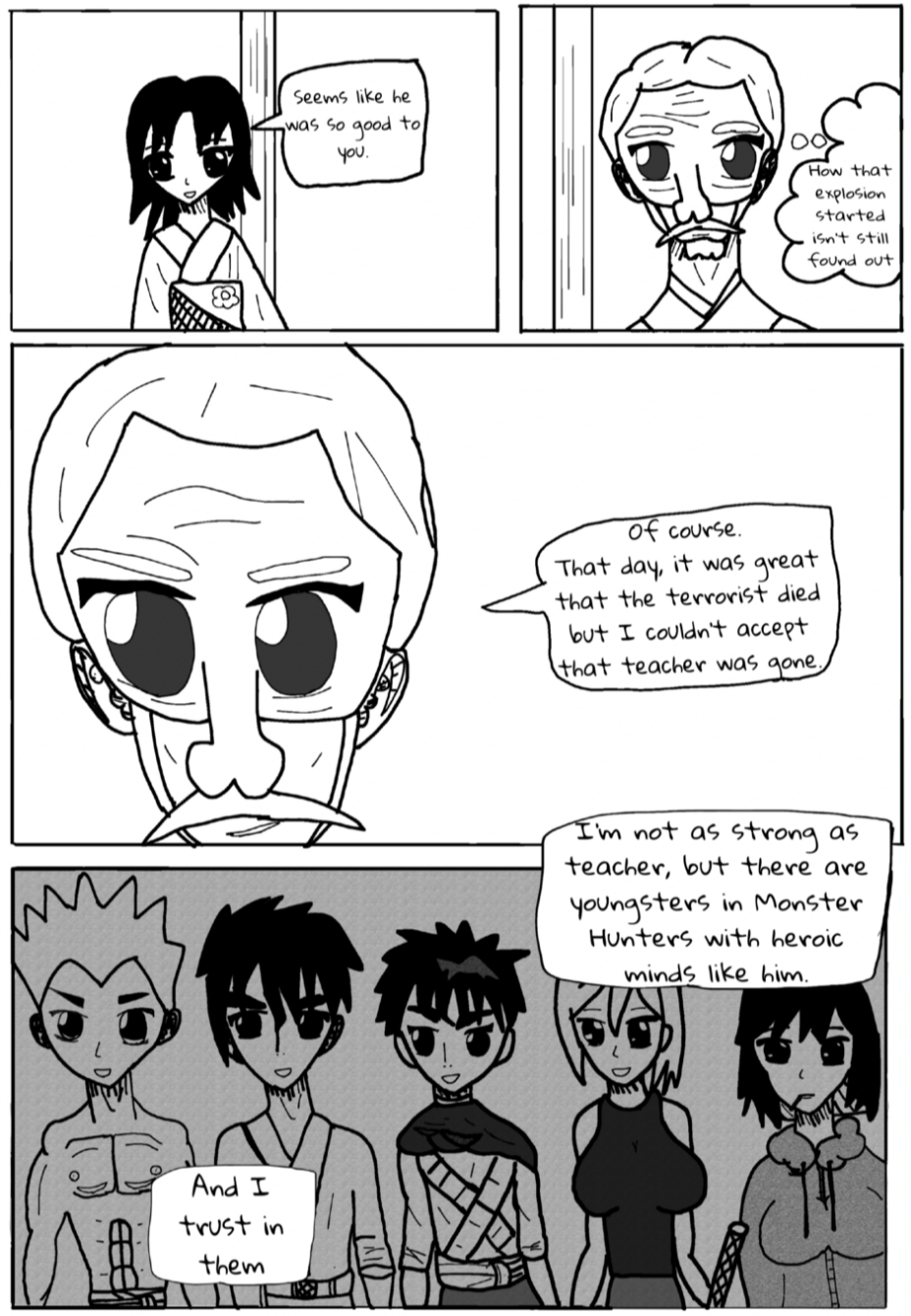 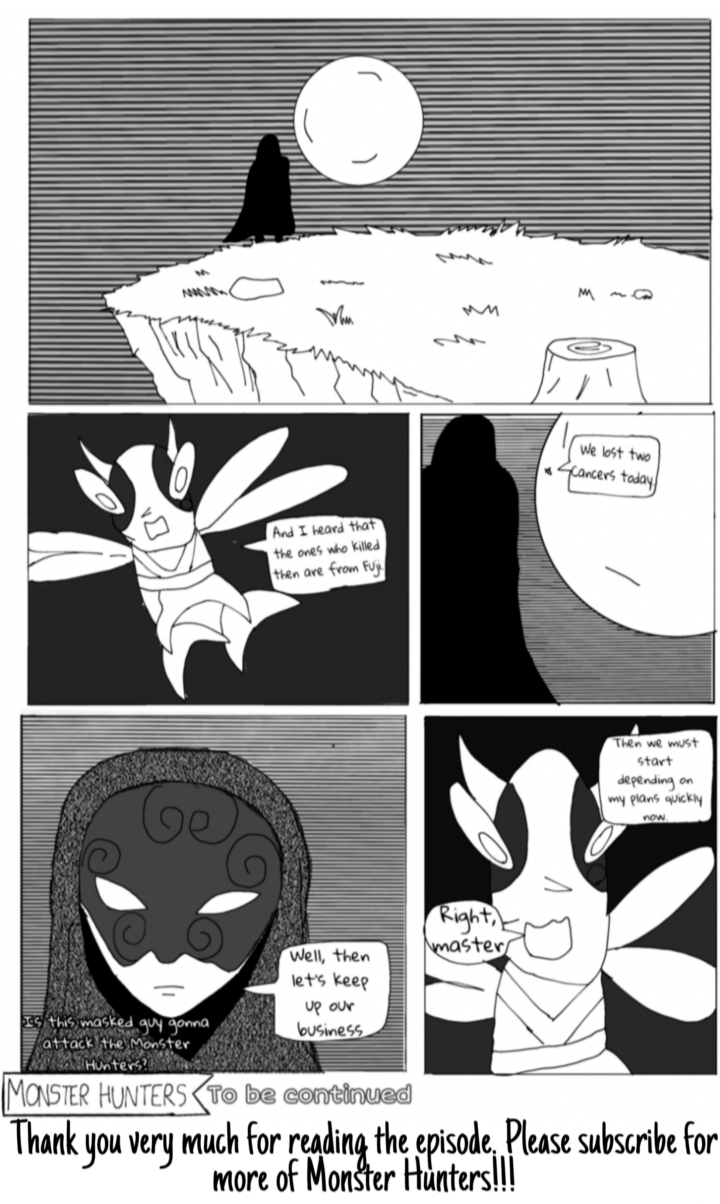 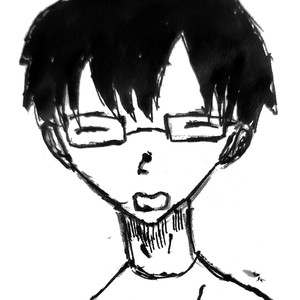 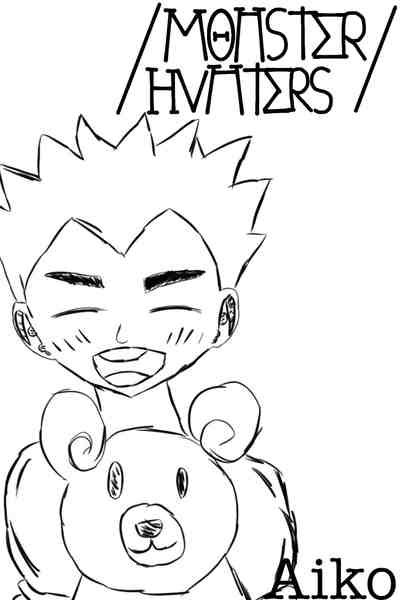 This is a Burmese Manga which I upload on social media. When I finished the first episode of the English version, I have already finished six episodes on my Facebook page, which I run in Burmese.
I want to run a manga which both local people as well as people from other counties read.
Subscribe 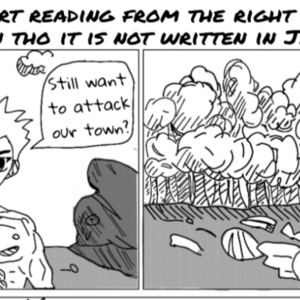