My Hero Academia: How I Became The Quirkless Hero 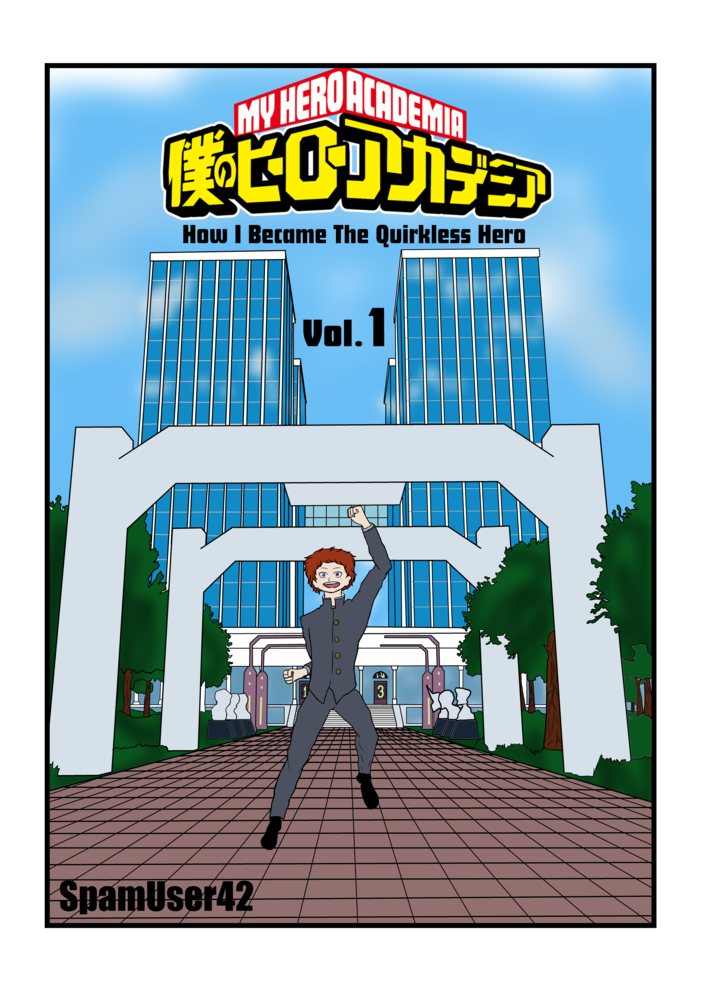 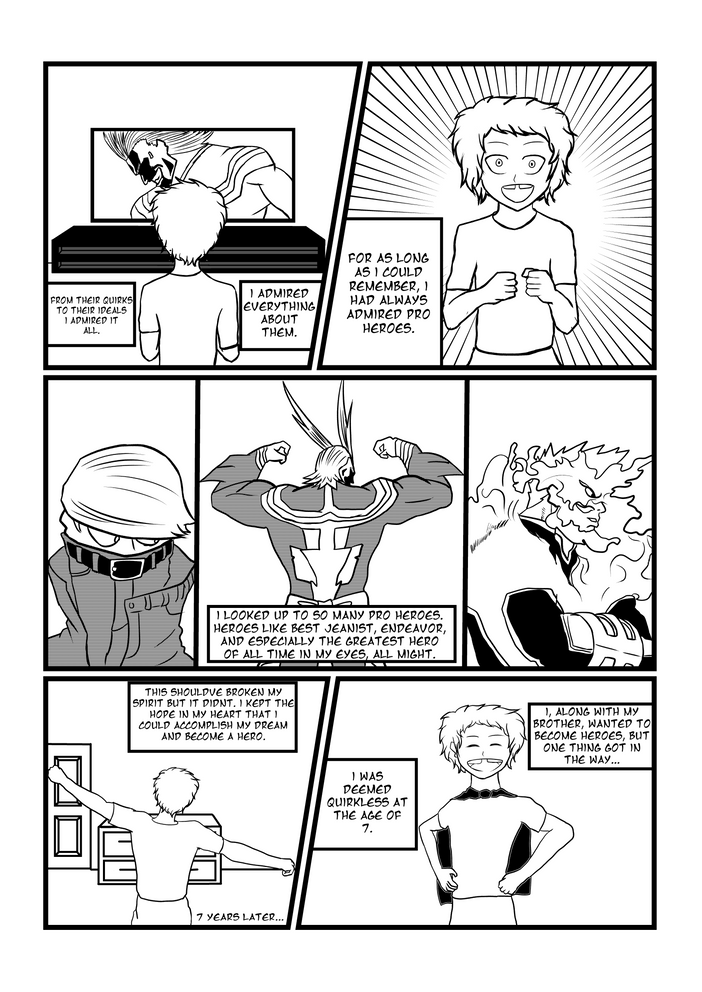 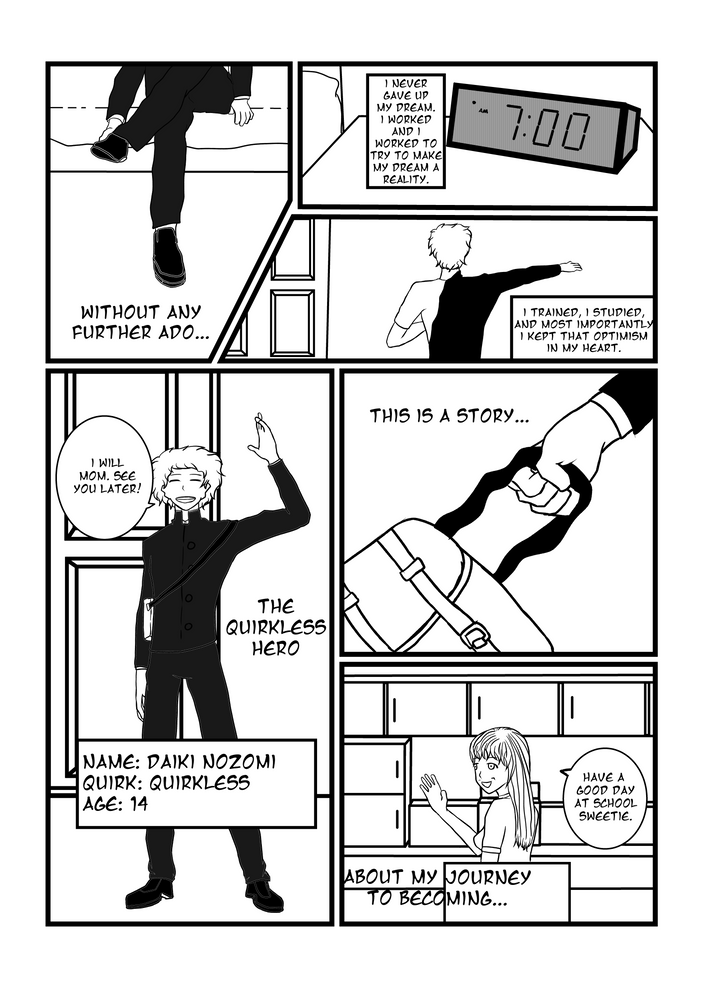 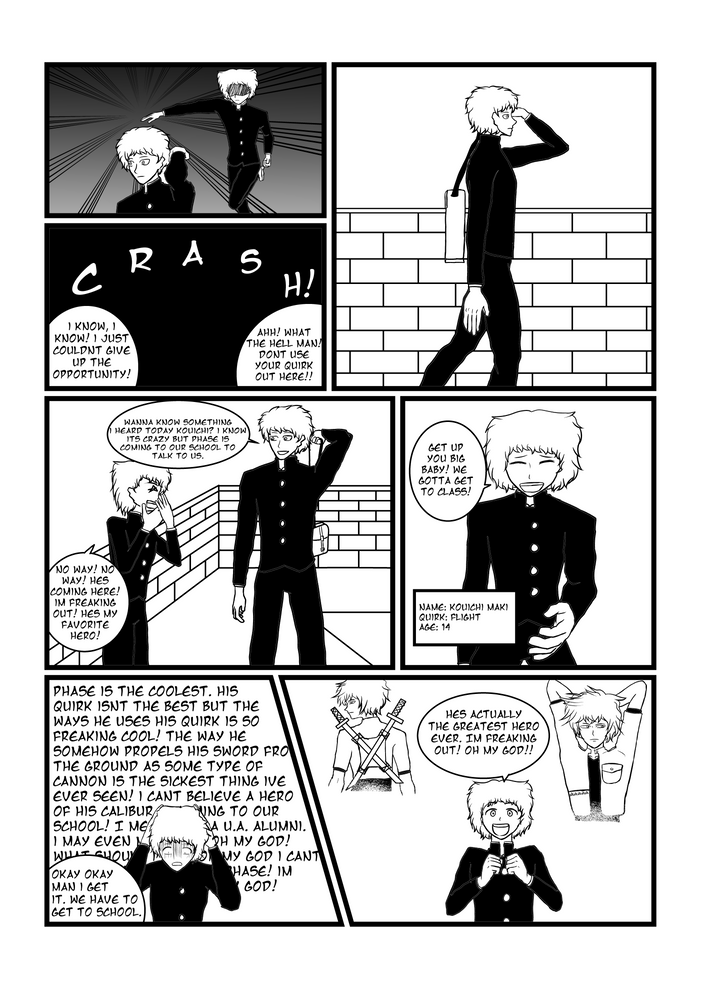 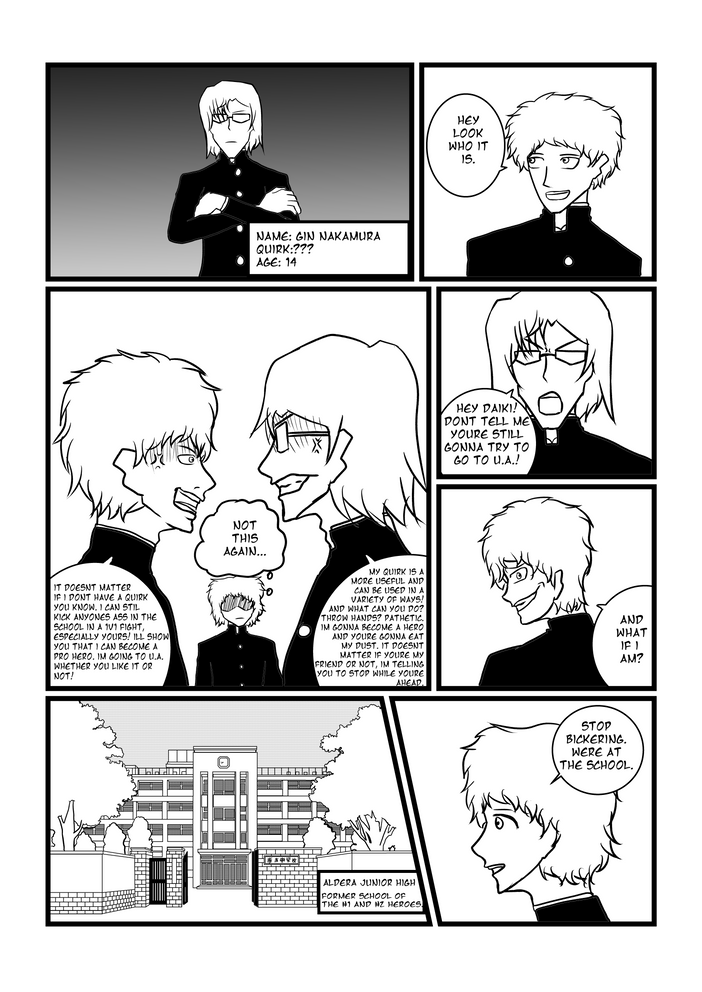 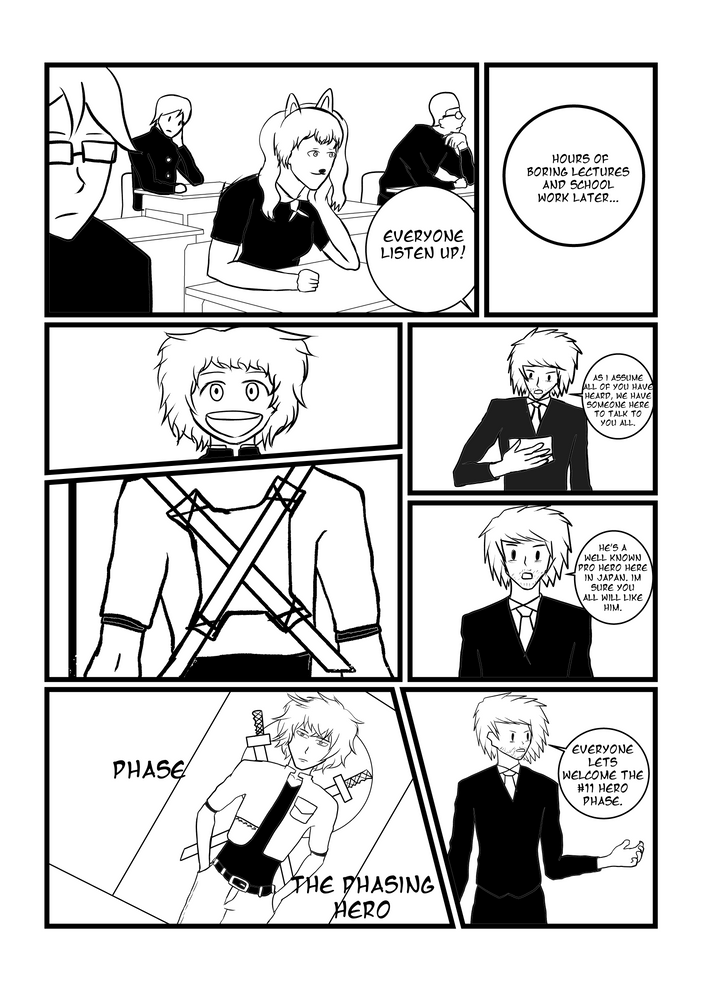 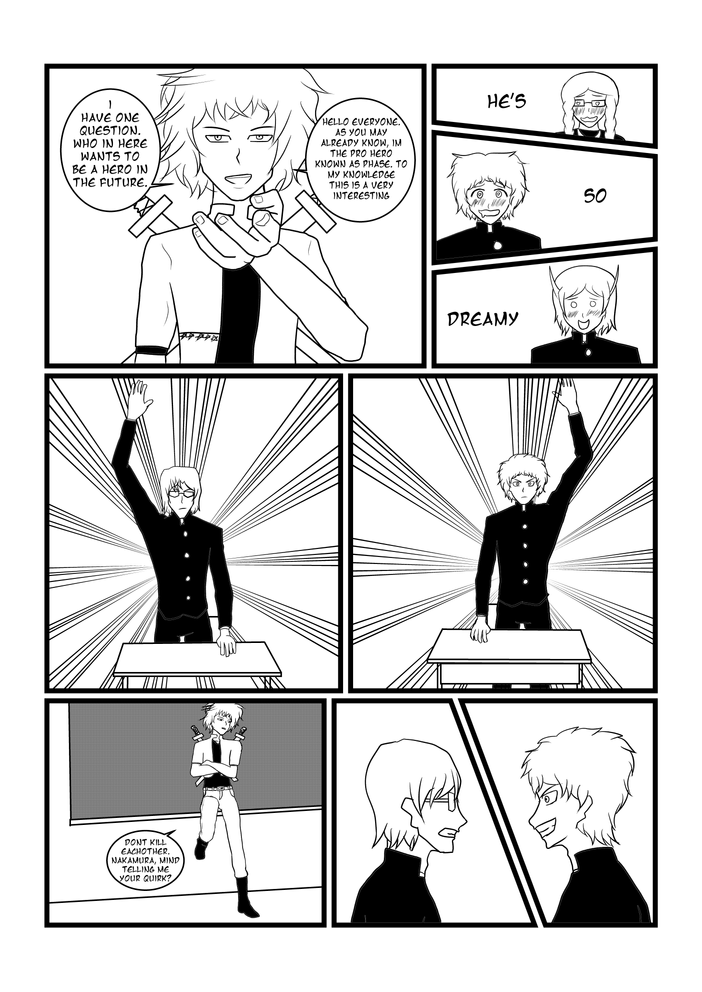 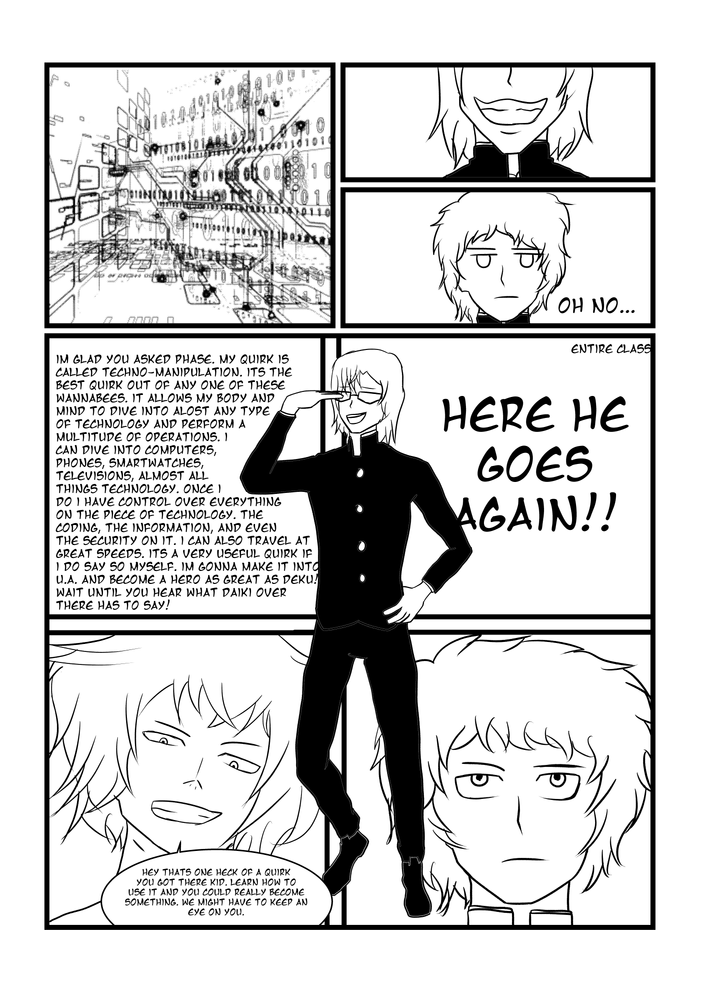 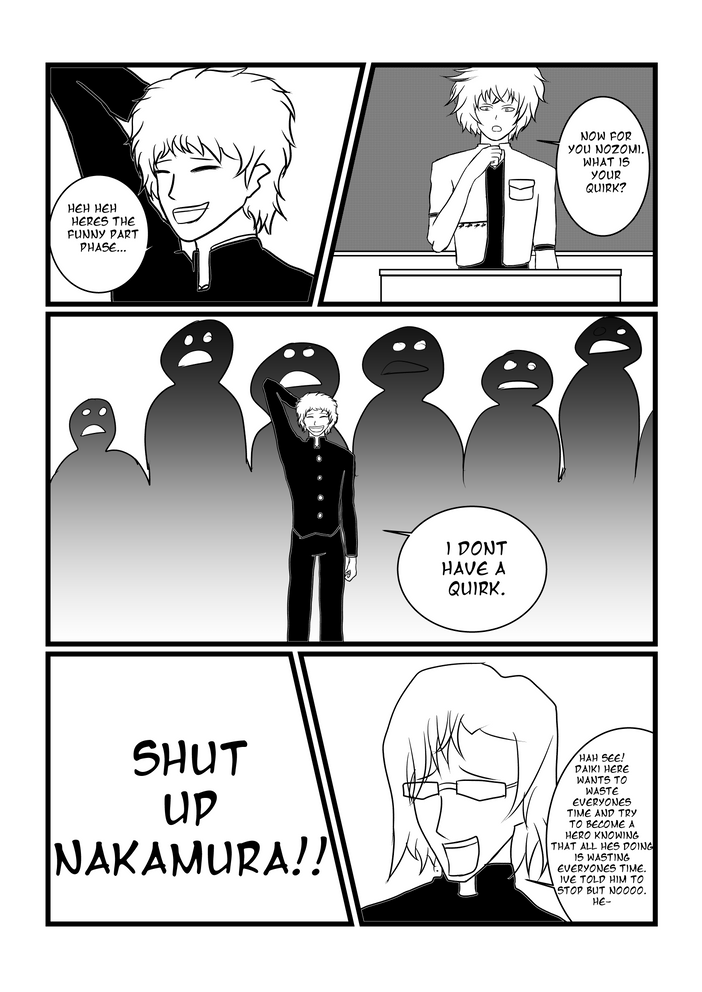 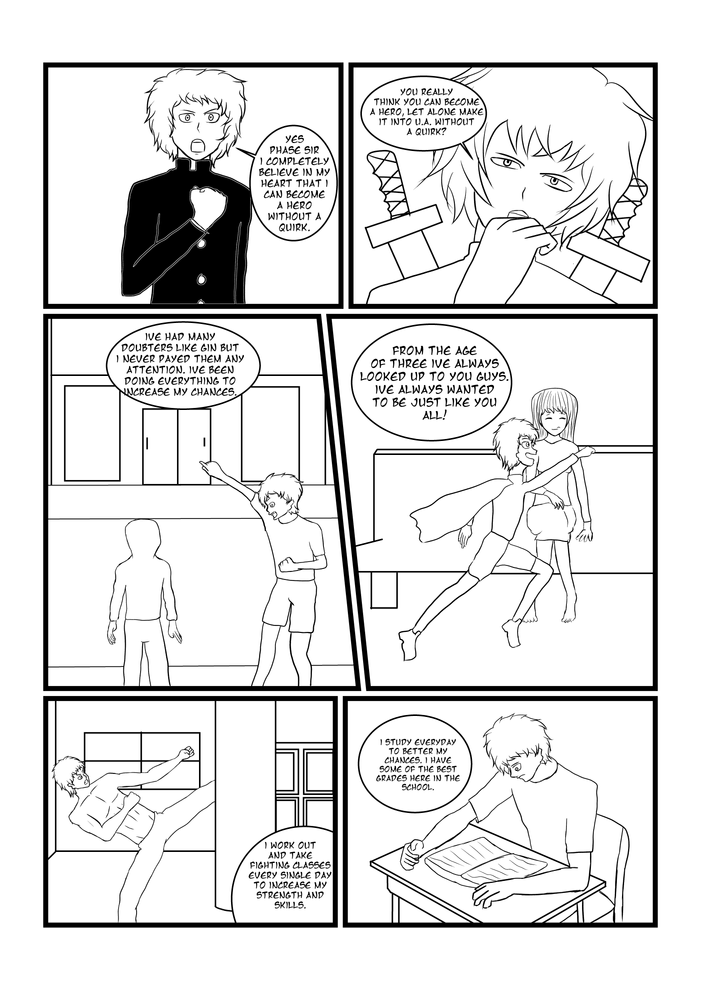 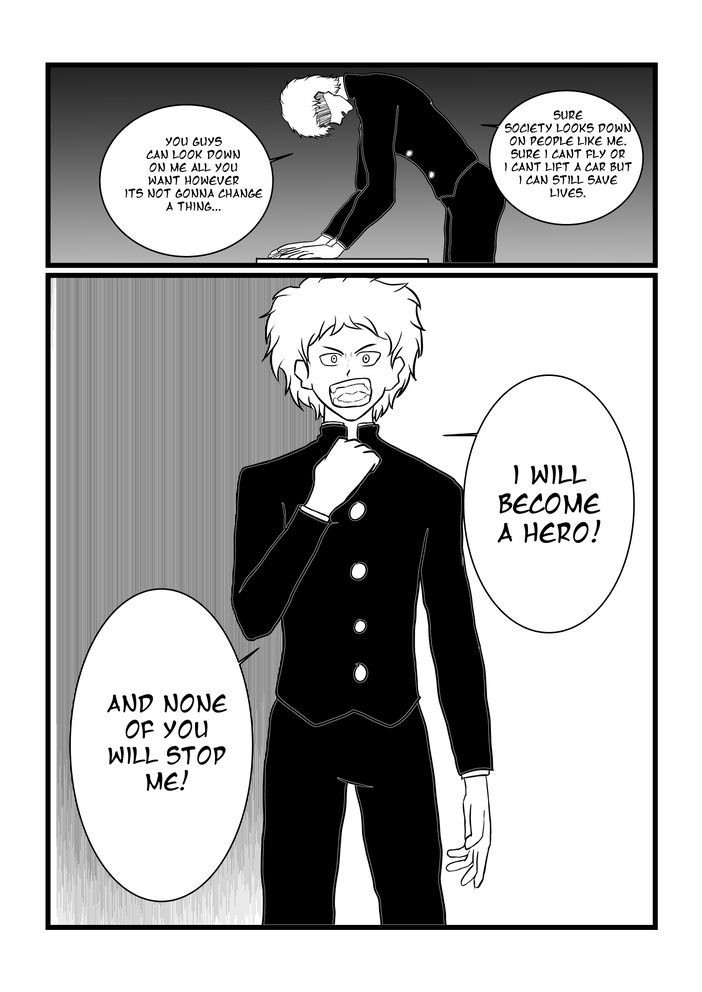 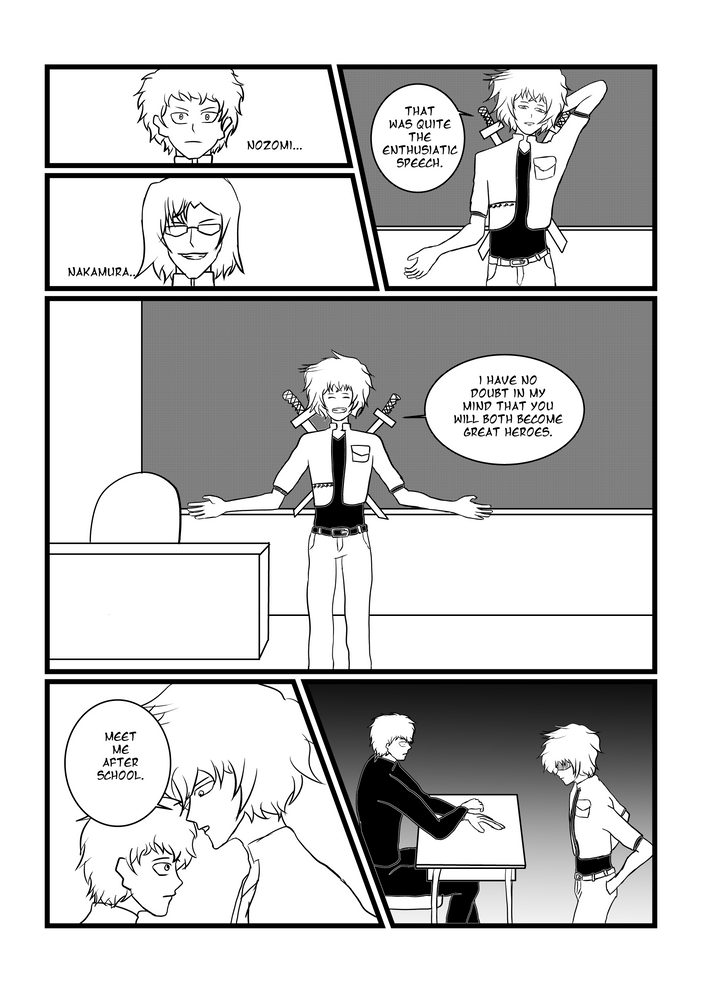 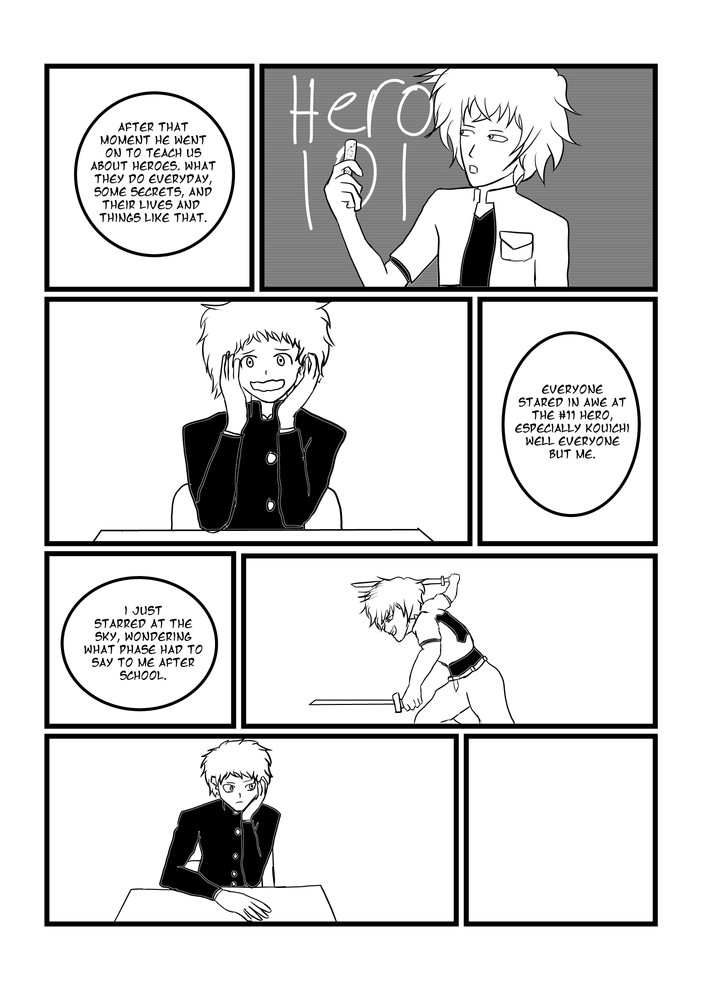 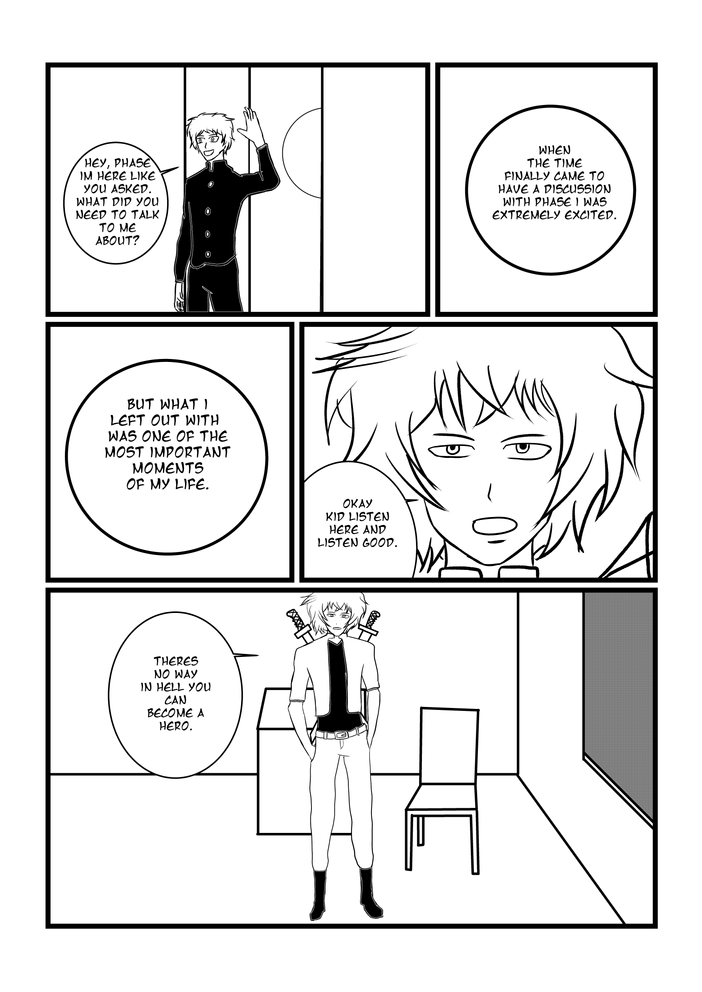 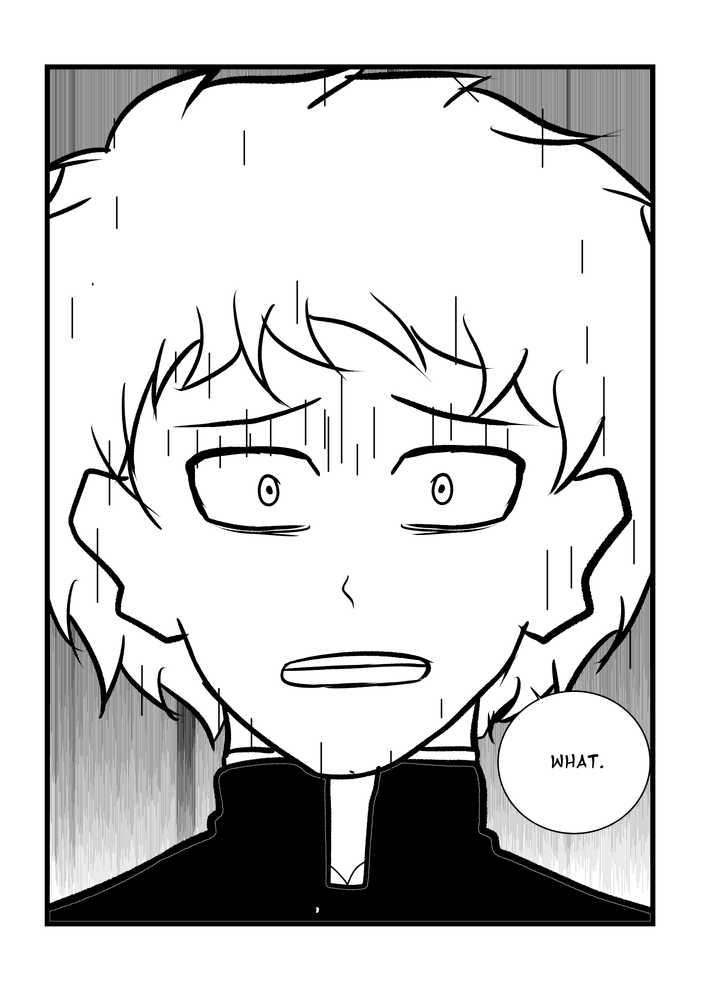 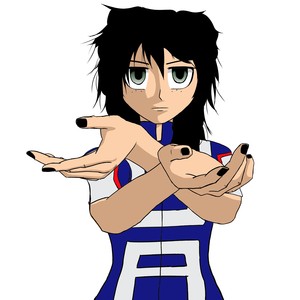 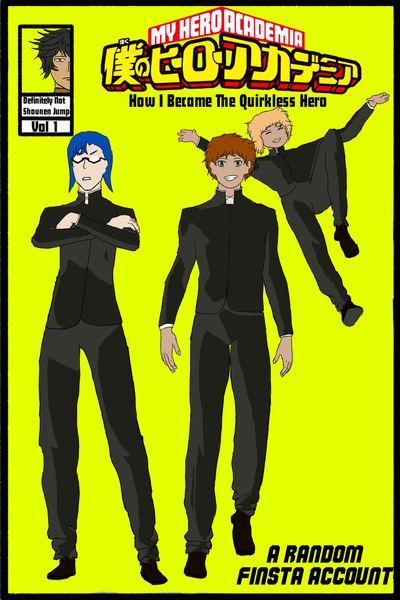 My Hero Academia: How I Became The Quirkless Hero

I write this story with my friend @Glacier150 (He's on wattpad). He writes the story BNHA x Male OC (The Analysis Hero). Go and see the story from his characters perspective. I highly suggest checking it out. This story comes from the comic/manga I draw in Instagram (@a.random.finsta.account).
The art is a cool 3/10.

This story is called My Hero Academia: How I Became The Quirkless Hero. Set 6 years into the future, the story is about a kid named Daiki Nozomi, a lifelong hero nut, who has a strong drive to become a hero. This story follows him and his story on becoming a Pro Hero without a quirk.

(All characters from the original story belong to Kohei Horikoshi)

*This story is written with information from chapters 250 and up, so expect spoilers* 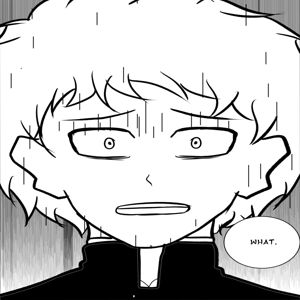