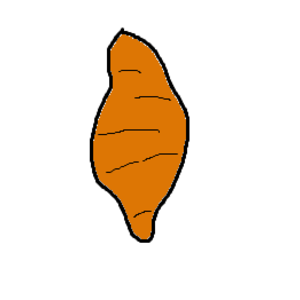 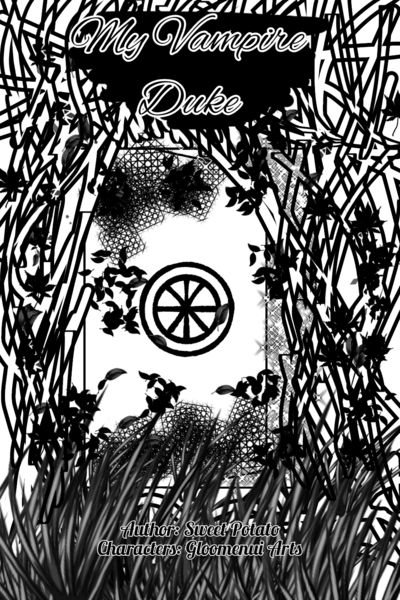 "Memories may be forgotten but the heart remembers."

Lestat Gavriel Lorcan, 29 years old, currently homeless and jobless. His life changed once he stumbled upon a mysterious forest and a golden door that opened on it's own. May his life go better or worse?

Ajax Devion Agarvran, lived a hundred of years. Duke of the Lestia Kingdom, strolling around the city and found a person-- the person who he longed for-- the person he cannot have.

Upon meeting each other, will their life go better or worse?

The plot is originally mine and not the characters. 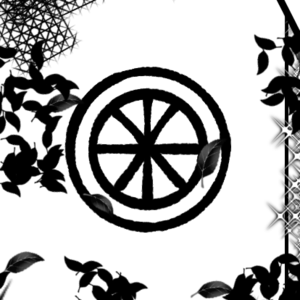