NPCs Can Save the World Too! 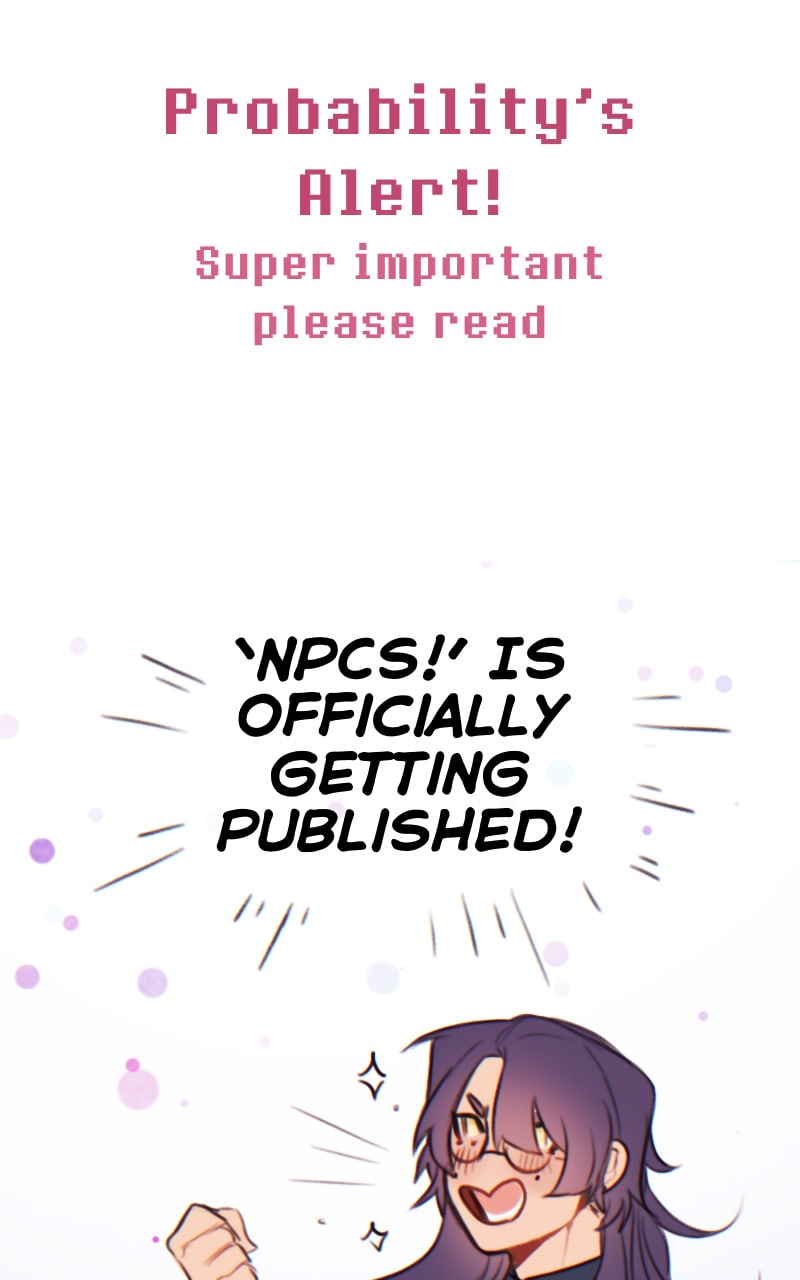 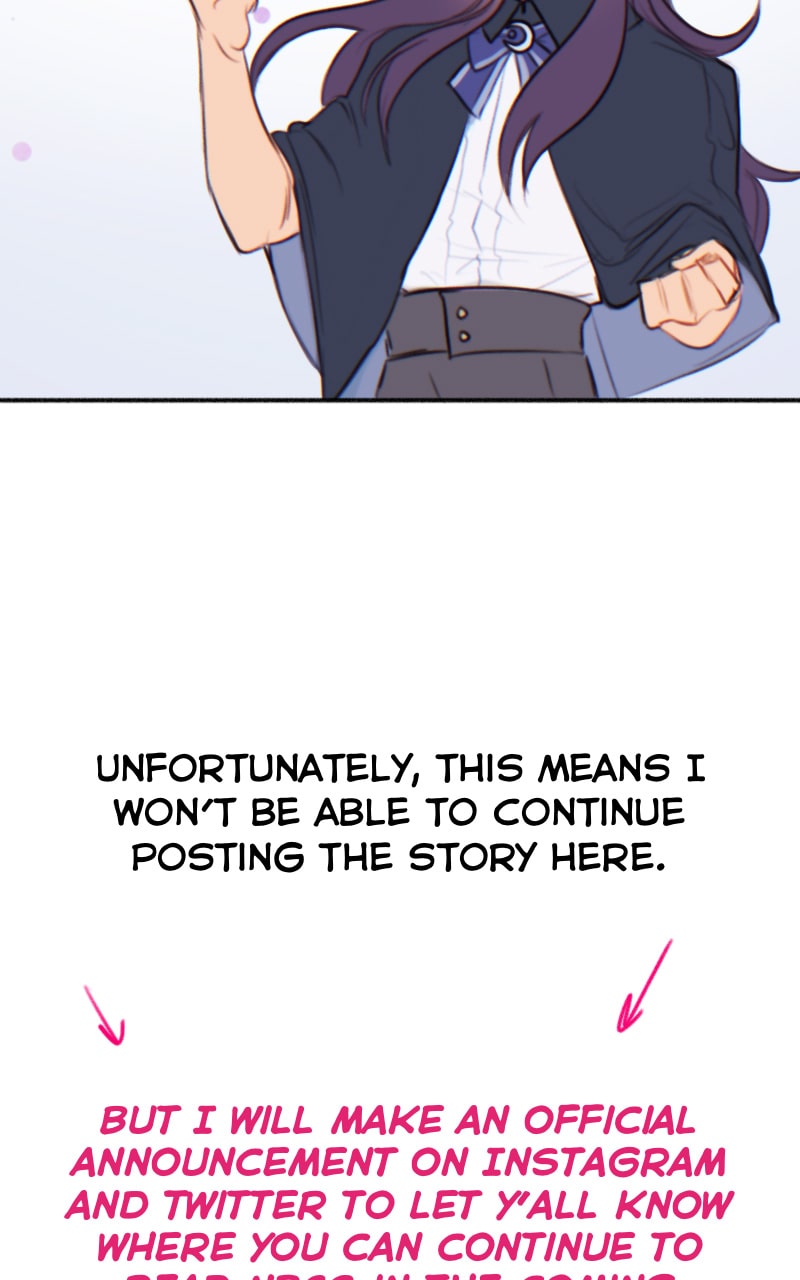 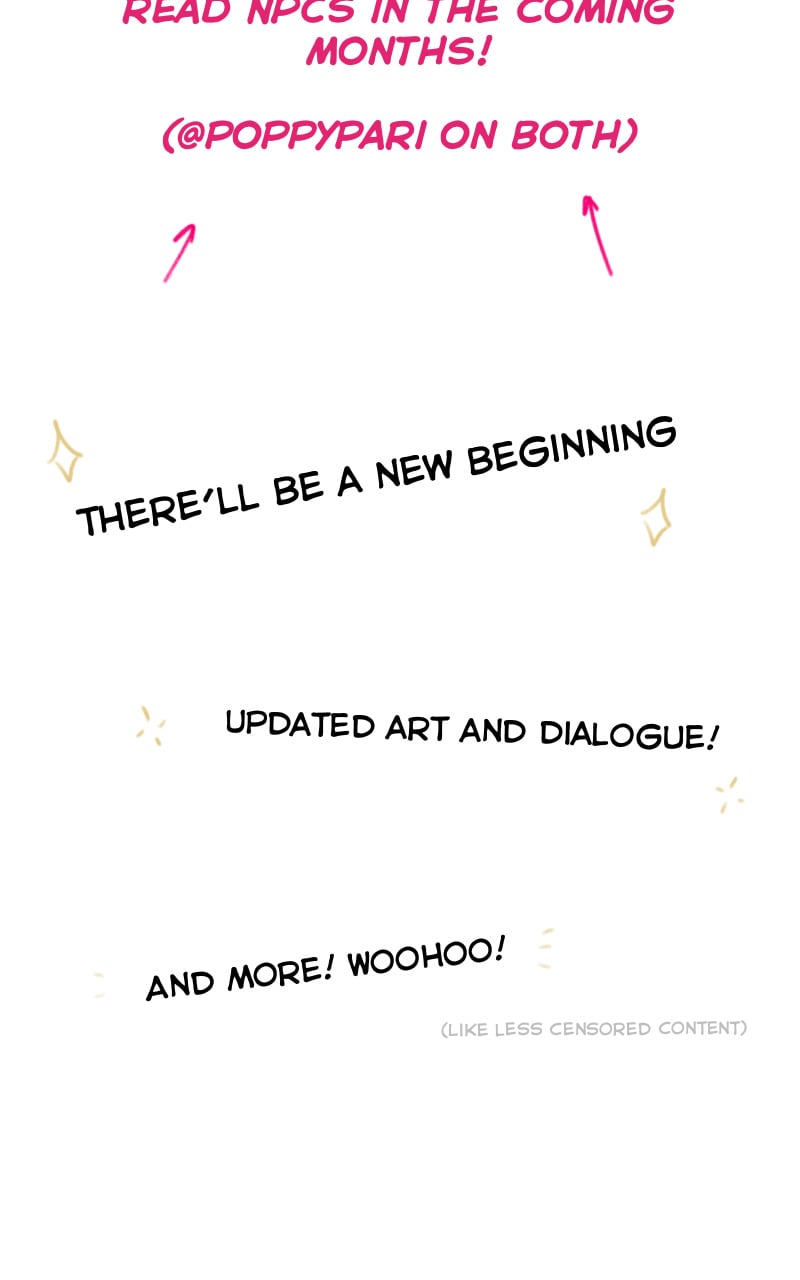 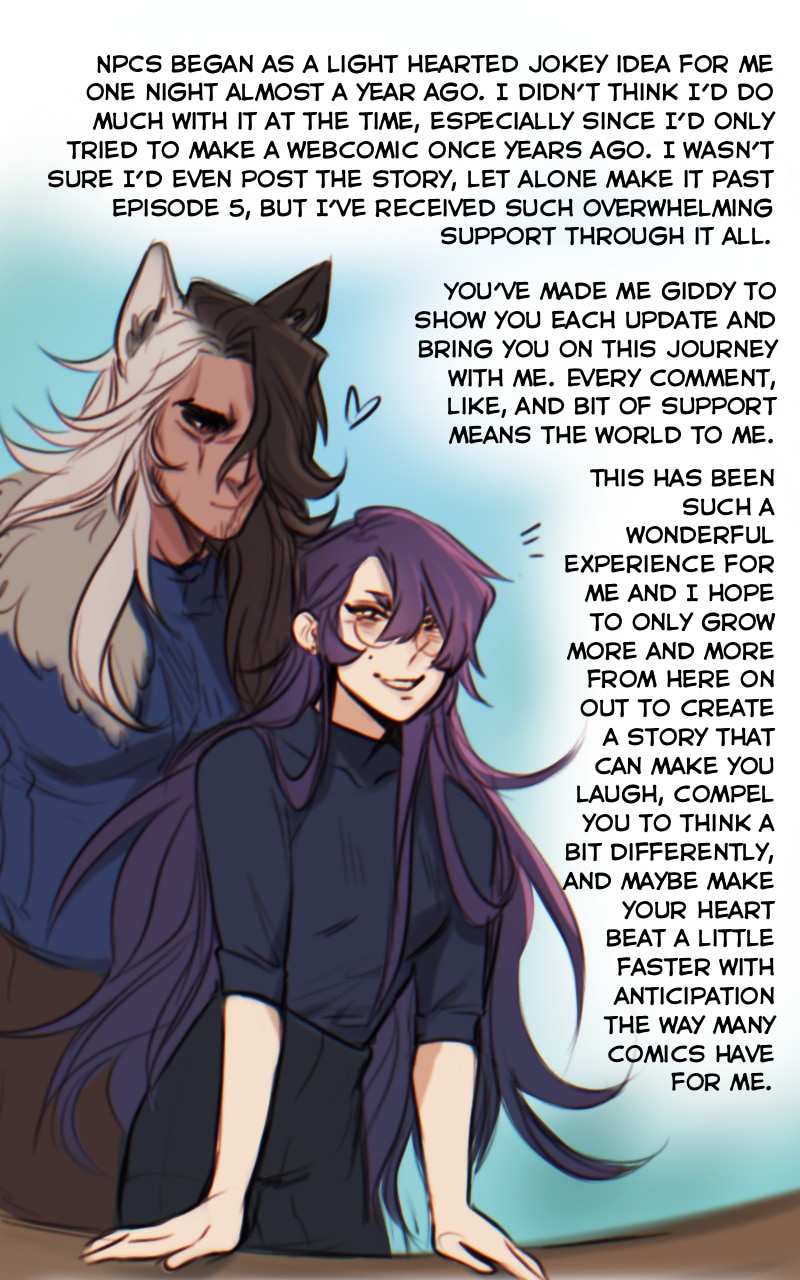 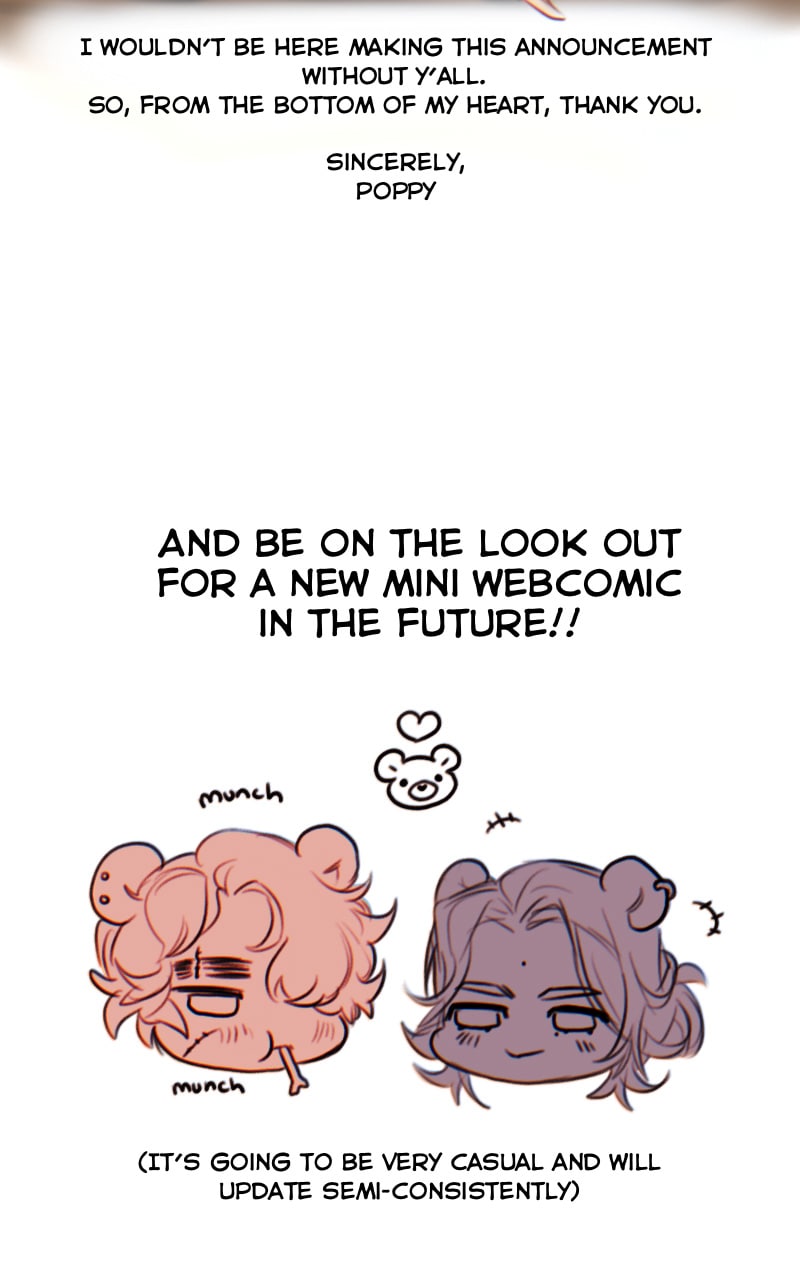 [NPCs will be up as an official comic on a different platform in September for those wondering!!]

I know I sound like a broken record saying thank you all the time, but I really do mean it. I really can't believe the amount of support I've gotten and it's been the highlight of my day every other Saturday to upload the next episode and read y'all's feedback/reactions. This has been a dream come true for me and honestly I can't believe it. I don't feel like I deserve the opportunity sometimes and that doubt creeps in more often than I'd like. I'm still young and inexperienced, but I will do my best to create a story that'll stick with you! Even if I don't feel worthy of it now, I'll use the opportunity I've been given and become better and better.
But if you guys have any comments or questions for me, I'll try to answer them to the best of my abilities ^^ 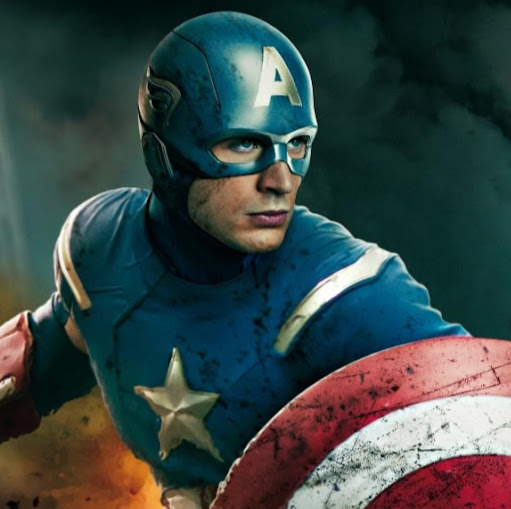 Where will the comic be?? I’ve already spent money getting each episode, but could be buy the whole comic all at once instead of episode by episode? 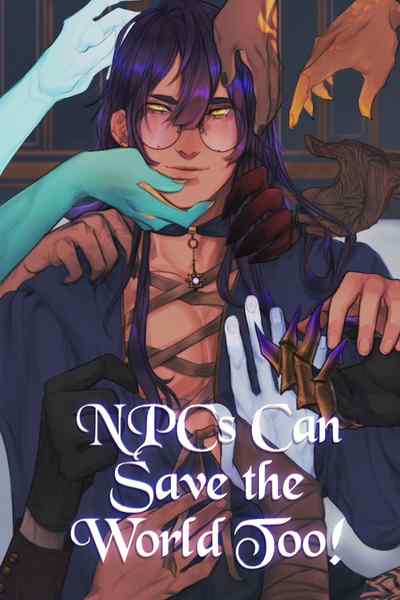 NPCs Can Save the World Too!

OFFICIAL RELEASE CAN BE FOUND ON MANTA COMICS!

Reincarnating into the world of a game you played is something we've all imagined. But... what if you weren't even one of the main characters? Now as a completely throwaway NPC, our protagonist has a lot on his plate to figure out. Well, he'll just roll with the punches and do things his own way! NPCs can do things too. 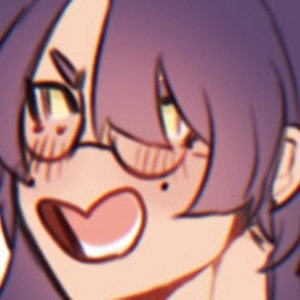