Netvor: Beauty and the Beast (written)

To date, this is my most successful story, but it was in need of an update and I've updated it one too many times on Wattpad so I'll be posting the most up to date version here. You may already know I'm also making a comic for it. Although the comic will take longer to complete they will be essentially the same story.

There's a non-important note after this, but no need to read! And thanks for reading, I really appreciate comments and votes if you can!

'Netvor' is the Czech word for monster. It's a nod to Panna a Netvor directed by Juraj Herz, which was a favourite Beauty and the Beast retelling of mine of my favourite fairytale.

The original is a rare story where the prince is saved instead of the heroine. I've tried to incorporate a lot of that into Netvor with my characters but readers will definitely have to be the judge of that in the end.

For a general look into: I've mostly drawn inspiration from Panna a Netvor directed by Juraj Herz, Kráska a Zvíře written by Frantisěk Hrubín and La Belle et La Bête by Gabrielle-Suzanne Barbot de Villeneuve with some pop culture references sprinkled inside.

The romance is a SLOW burn, and only takes place after much of 'beauty's' character is already developed, so that's a little warning for people who may be expecting the beast to show up in the first chapter.

Lastly, I hope you enjoy! 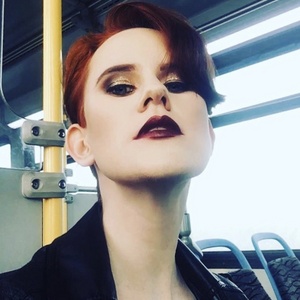 Music is from Panna a Netvor!

I came from Webtoon as well! I'm so stoke for the written version! 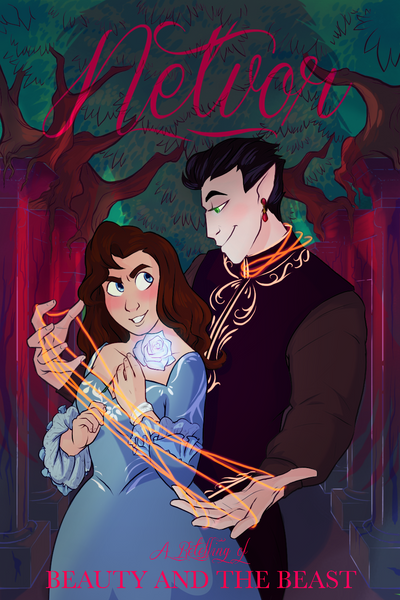 Netvor: Beauty and the Beast (written)

Aceline Capet is a noble-in-hiding. After suffering a devastating loss, she becomes obsessed with killing the monster that lives in the forest surrounding her small village. However, when her father steals a rose from a faerie, she offers herself up in its place.

In order to have any chance at revenge on the creature that ruined her life, Aceline is forced to unravel the mysteries surrounding the secretive fae lord who took her captive. What she doesn't realize is that inside his palace, they are both prisoners and they'll have to work together to free themselves. 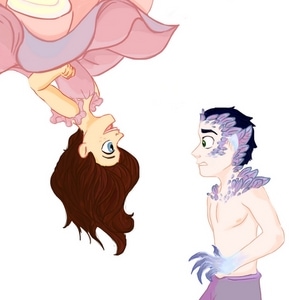