There was something about her, about the redhead at the top of those grand stairs. The way her dress fitted her so perfectly, how her hair was tied up yet had a few strands hanging around her face. Her face littered with freckles and her eyes a piercing green. She had these pouting lips and a slender neck.

The detective had to shake her head and focus back at what the Lady of the manor was saying.

“I’m sorry detective but that is all I know,” the woman said and she nodded her head.

“You have been a great help ma’am, thank you,” she smiled and kept tapping her pencil on her notebook.

“You are by far the nicest detective I’ve ever met,” the woman said, still smiling.

“Well, sometimes you need a little more compassion in life, I assure you ma’am with me on the case, I will find the one responsible for your friends murder,” she smiled and nodded, before letting her eyes go back to the younger version of the Lady in front of her.

The woman followed the detective's line of sight before giggling softly.

“My daughter, I assume you would be asking her some questions as well?” Miss O’Hare asked and the detective cleared her throat.

“Yes ma’am if you would allow it,” she said and the woman nodded.

“Freya dear, Detective Black would like to ask you some questions regarding the murder of Benjamin,” Miss O’Hare said.

“Detective, I would be glad to answer any and all questions in my study,” Freya said as she made the rest of her way down the stairs.

“As you wish,” Detective Black said and then bid the Lady a due before following the younger one to a study.

She watched Miss Freya walk to the other end of the rather messy table. Detective Black’s eyes scanned the room quickly. She noticed articles of past murders and current crimes, some medical books and hand written pages everywhere.

“As you can see I have done my own investigations, especially the ones you seemingly can’t solve,” Lady Freya nearly sneered.

Detective Black just stared at her. Silence hangs in the air and Lady Freya seems to grow antsy.

“I do not represent other detectives ma’am, I assure you, my cases are always solved,” Detective Black says slowly making Freya’s eyes narrow slightly.

“I will be my own judge of your character. I will have more respect for you once you’ve solved this one. Benjamin was a good friend of mine,” Freya said.

“Actually he was your fiance?” Detective Black wasn’t really asking a question. It made the redhead stiffen and her eyes widen slightly.

“No one knew that and mother did not tell you,” she said softly.

“With all due respect ma’am I am extremely good at my job and I take it very seriously. I simply deduced it by the amount of notes with his name on them and the day old flowers on the desk behind you next to his picture. The flowers were the biggest give away, I did not see them anywhere else on the premises and they are rare and expensive,” Detective Black said as she relaxed her stance.

Freya seemed flustered as she looked around.

“You’re smarter than some, I give you that,” Freya said softly.

“I can also tell you that neither you, nor your mother, are suspects,” Detective Black said.

“I am well aware ma’am, but the nature of the murder and the evidence I so far gathered point to not only a male suspect but someone that did this out of greed and not passion,” Detective Black explained. Freya nodded.

“It is known that one gender favors different methods and reasoning over the other. In my own conclusions I have to say I arrived at the same one, definitely greed. As much as I told him not to wear his clear signs of wealth, he had the bad habit of thinking he couldn’t be touched,” Freya sighed and rubbed her temple.

Detective Black looked at the woman’s body language then looked around the room once more.

“You don’t seem very upset with his death, if my fiance we’re murdered I’d be devastated, you didn’t love him,” she said and Freya looked at her.

“Well, is it that obvious? I did not love him, he was simply a friend, something he couldn’t understand,” Freya said softly.

“Men tend to be that way, especially the wealthy ones,” Detective Black said. Freya narrowed her eyes and gave the detective a once over.

“Clear hourglass figure, soft face, slight sweet voice, legs decently apart and not domineering, shoulders slack and not square, you are not a man,” Freya said as her face became more and more surprised with each revelation.

“Very impressive Miss Freya, as a female in a male profession, I was instructed to do my best to be androgynous,” she explained as she looked over her hat. There was silence and looking up she saw the redhead with a light blush.

“Does that…please you?” Detective Black asked with a light smirk on her lips. Lady Freya gasped softly and seemed to snap out of her staring before looking away.

“I’m just surprised, but it is lovely to know I can have a sensible talk with a detective…and…not seem odd when I wish to discuss crime,” Freya said softly.

“I would love nothing more than to discuss crime with you after I am done with this case, for now any friendship might bring this all into question,” Detective Black said as she redid her hair and replaced the hat.

“Now is there anything you think I ought to know?” The detective asked and Freya hummed while looking over her desk.

“Ah, Benjamin did seem a little distressed last we spoke, he said there was a man that wanted to discuss debt his late father still owed,” Freya said as she picked up a piece of paper.

“Interesting, I shall look into that, thank you,” Detective Black said as she took the paper, her fingertips slightly brushing over Lady Freya’s.

“Don’t think me rude ma’am, but how did you know to start taking notes?” She asked as she looked over the paper.

“I didn’t but I have a very good memory so as soon as I heard of his untimely death I started jotting down everything I could remember,” Freya explained and the detective smiled.

“A smart woman after my own heart,” she said, missing the blush on Lady Freya’s face turning a few shades brighter. 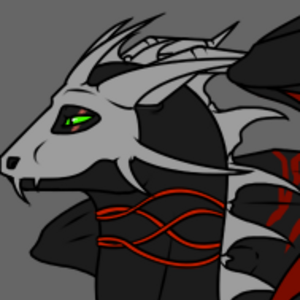 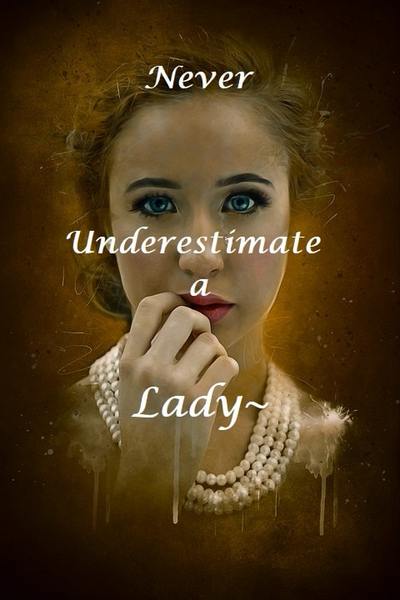 Detective Black has yet to meet a case she could not solve. This case however seems to be taking more time than usual, but with the help of a Lady Freya O'Hare, this might be the first time she will be having fun.
Subscribe 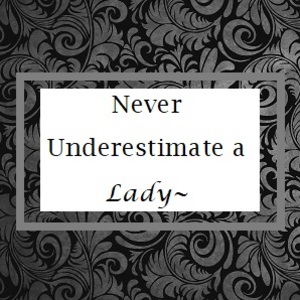