Such strange magic exists out there in the world: there’s all of my cousins about the warlords with how drastically different all of our magic is, there’s ancient and extremely powerful beings out there that have magic that marks them of their age, their magic feeling, looking and smelling older than time itself.

There was a type of magic out there that a lot of people get to experience extremely, extremely rarely. The magic of these beings: all of us have seen or heard of Lovecraftian horrors like Cthulhu or the various other sort or anything else among those impossibly powerful and horrifying beings…but many people, even the magical world do not know everything that entails with that realm of magic, that realm of cosmic horrors and eldritch abominations. The magic of those beings are said to make anyone loose all aspects of their humanity and person upon seeing or hearing one of those beings…but a lot of magical beings out there don’t even know that all of those beings are real. As a warlord, I have heard about the realm they exist in which is called the Far Reaches, but even then…the amount I have learned about them from my various other cousins and my parents is dwindling, the beings of the Far Reaches and those that walk among the magical world are extremely reclusive and keep to themselves. The most I know about the Far Reaches is that even us, warlords, could not fathom what exists beyond those cosmic gates, that the sight of one of the deities of the Far Reaches could scramble even our minds even though all of our minds are hard-wired to not be driven mad by the horrors of all of the layers of the various Hells that our Grandmother is in charge of. To know that beings like that exist…that could make even one of my people…loose themselves to the madness that their magic induces, it’s terrifying.

I gasped as I shot up in my bed as a crack of thunder pealed across the sky, as my heart raced in my chest as I clutched the blankets to my chest, feeling my body trembling as my mind was reeling…I don’t even know what exactly it was when I had that nightmare. I couldn’t fathom what I had seen, what I had heard or felt…even when I tried to recall it…I couldn’t understand exactly what it was…it was like I had never even had that nightmare.

I slipped out of bed as I walked into my kitchen, my alarm was going to off in a handful of minutes, why not just get an early morning. I started the coffee machine as I walked past the counter as I walked over towards the large window of my rather empty apartment as I rested my palm on the softly fogged over glass as I wiped the fog that collected on the inside away to see the endless blanket of rain clouds covering the still night sky. It was before dawn and I was used to waking up before the sun…I have been in a routine waking up before dawn for a long…long time.

I sighed a little as I looked at my phone before flicking through a few contacts before calling one of my cousins as I rose my phone to my ear, wrapping my arms around me a bit as I leaned to sit on the arm of my couch, waiting for them to pick up, it should still be midnight for them because they’re on the west coast…they should still be awake. I counted a few rings before I heard the phone call pick up.

“Hello?” the familiar voice of my cousin, Zavier, picked up.

“Hey, Zavi…I’m sorry for calling you so late.”

“It’s alright, Vladdy…what’s wrong? I can hear on your voice that you haven’t gotten enough sleep.” They said, I heard their heeled hoofs clack on the floor as I heard the loud music of the party they were at before the sound started dying off and the click of a heavy door followed.

“I…I’ve been having a weird dream the past few days.”

“I don’t even know what the dreams entailed, when they’re happening…they’re vivid and intense, but the moment I wake up…it’s gone.”

“Has anything happened at work?” they asked

“Have you eaten or drank anything weird recently?”

“Zavi, you know me…I barely eat anything that I don’t know who has touched or where it’s been. I have to sanitize everything I can.” I said

“I know, just a precaution.” They said

“Why…why do you think I’m having nightmares?”

“It could be anything…stress, being in a new area…I know you’ve been in Harbortea for a month or so, now, but I understand how it is to be in a different place that’s extremely different than what is the normal for you…there’s a handful of reasons.” They said before they laughed, “Hell, it could even be a precursor to your Bond or something happening.” They said which made my blood run cold.

“Why not?” they asked confused, “You’ve seen how happy Kal and Anthony are…or me and Kain.”

“Breathe, Vladdy…go through your grounding exercise” Zavi said, voice calm and understanding on my voice that I was working myself into a panic attack. “You know what happens when we get worked up like that…breathe.” They explained, I closed my eyes as my hand relaxed from clenched on the couch arm as I breathed.

“Just breathe for a bit, I can still hear your pulse over here…Do my exercise: breathe in for four, hold for four, out in eight…it resets your pulse.” They explained, I closed my eyes as I breathed as they said, I felt my magic crackle and ripple through my nervous system as forced my body to relax, the magic having been worked up by the panic forcing itself back to an idle state.

“Alright. I feel…much better.” I said

“Alright…now please, explain to me…why don’t you want a Bond? And be honest, you know me…I can tell when any of us are lying.”

“Yes, you do” Zavi said, a not ordering tone, but one that told me that they were concerned and worried for me.

“You know time for me is paused, Paradise Academy’s night stop at midnight till the last person is asleep, then progresses.”

“I know, but…I don’t want to talk about it.” I said as I looked down towards the floor, I heard them breathe deeply.

“Alight, if you don’t want to tell me or can’t tell me, that is fine, I won’t force you to tell me.”

“But it won’t stop me from telling you about how…different, but how much better its been for Kal and I sense we found ours: we’re not kidding with how we explained meeting them…that feeling of being struck by lightning, like you were a magnet constantly being pulled towards a pole and when we meet them it’s like finally finding that pole and it’s like our bodies are snapped like a whip making your magic flood all of your nerve endings and making everything seem like it’s in HD for the first time ever…like seeing color for the first time.” They explained with a dreamy and wistful tone on their voice. I breathed deeply as I wrapped my arms around me tighter.

“I…I don’t want a Bond, Zavi…I don’t want a Bond” I said as I collapsed on the couch with my back to the arm as I wrapped myself up in my sweater, feeling myself start panicking again as I felt trembling start up in my fingers again as I bit my short nails into my upper arms, feeling my heart lurch into my throat as my stomach felt like it inverted and my mind was static. 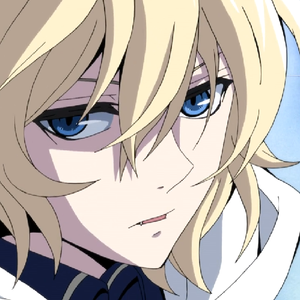 Excuse me, wich one of your strories is the second one ? Like after paradise academy ^^ btw love your story 💗 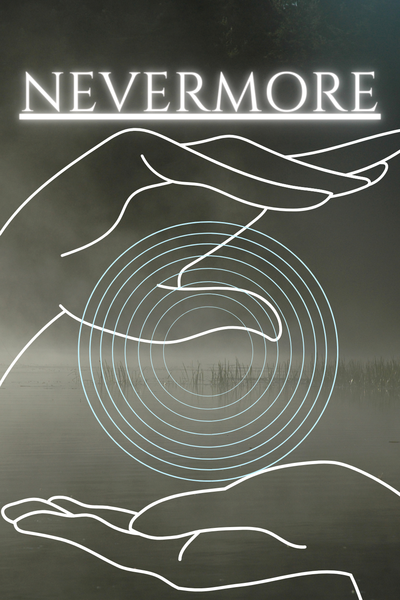 Snakes...why is it always snakes? No...no...no! It can't be...not that...anything, but That!
Nightmares followed by the feeling of my body wanting to destroy itself from the inside out, no sunlight could get past the darkness those nightmare bring and no sound can get through that unholy sound of trillions of snakes hissing and slithering against themsellves. How...how am I supposed to exist like this? How am I supposed to do anything when my mind is constantly being plagued by the unearthly wail of the beings of the Far Reaches as the trillions of snakes worm their way into my body and infultrait my magic as they hold my heart in their venomed fang grip. And why...why do I have to be bound to Him!? 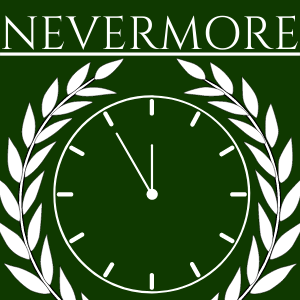