I died, plain and simple. No flash of light. No time slowing down. No watching my life through again. I just... died. But here's where it gets weird. That wasn't the end. In fact, that's how it began.

Death was cold. Nothing strange. At least until someone spoke to me, from inside my own head. He offered me a second chance at life. The price: my soul. I don't know who was more surprised—me, when I accepted, or the man behind the gun, when I climbed back to my feet with two bullets in my head and a third in my heart. You see, the voice was the Devil's, and I had just become his.

As I regained my feet, I got my first orders. "Kill him."

I looked at the man who had shot me. Fear shone in his eyes and his hands shook. Yes, he had shot me, but I didn't want to kill him. After all, I was the one who had walked up behind him while he held the weapon. It wasn't his fault I was so quiet. Apparently, though, I had no say in the matter. I shot forward, wrenched the gun from his grasp, and pulled the trigger. The noise was deafening, but I didn't hear it. I was too busy watching his body fly backwards. As soon as I had control of my body, the gun fell from my hands. I ran to the man's side and tried to stop the bleeding, but when I looked at his face, the light was gone from his eyes. I stared down at my bloodstained hands and backed away from the body. 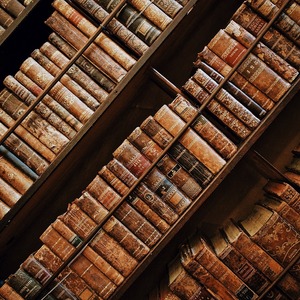 Clever & creative plot--grabs your interest from the beginning! Look forward to see where Author takes us... 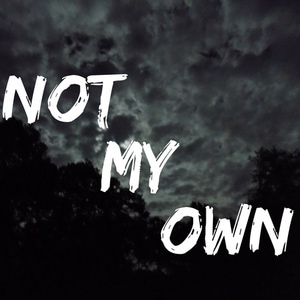 Word to the wise: if you die, stay dead. Don't go and do something stupid like selling your soul to the god of death in return for immortal life. You'll only be immortal as long as you're a puppet. How do I know? Well, it's a long story...
Subscribe 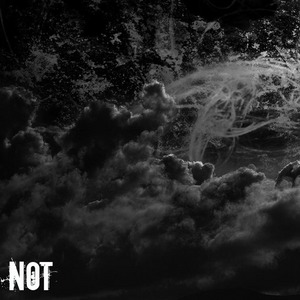