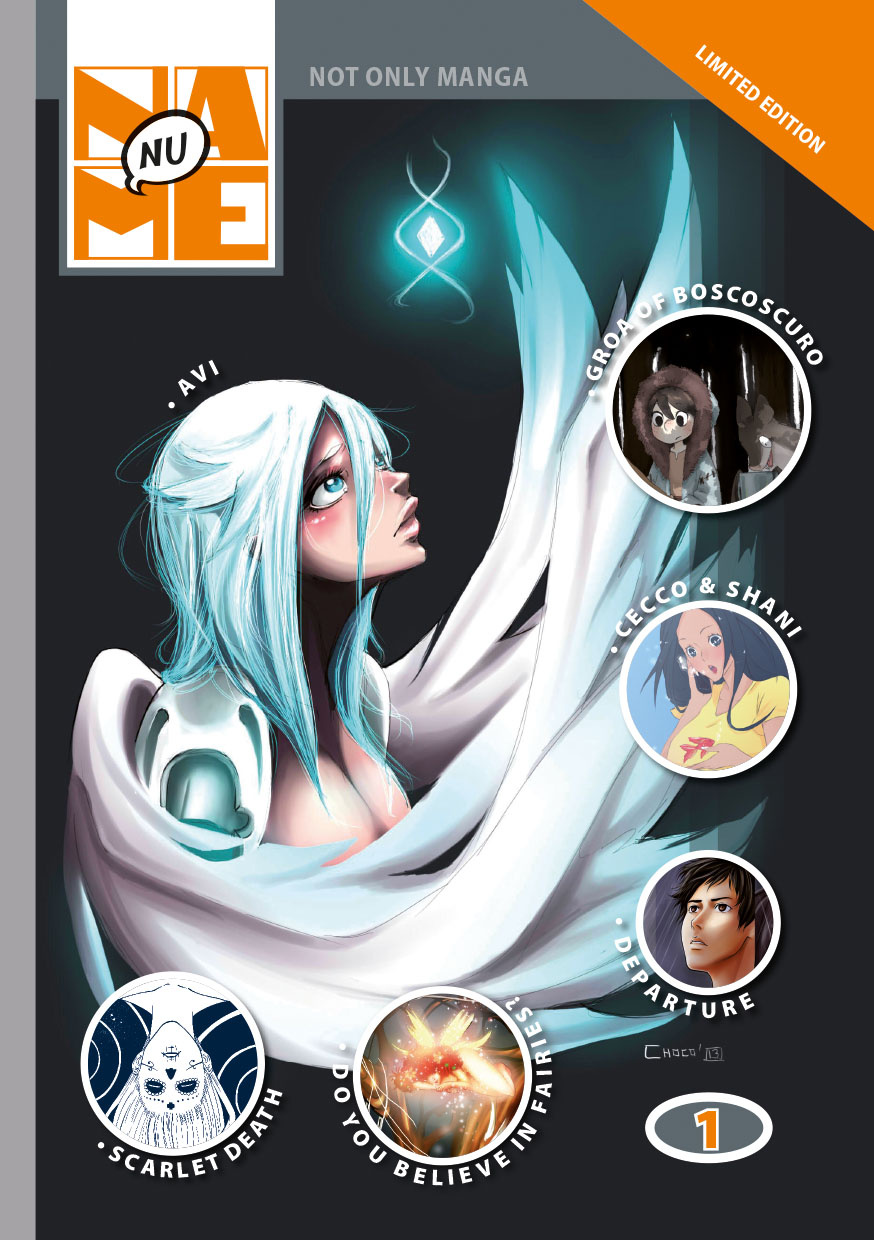 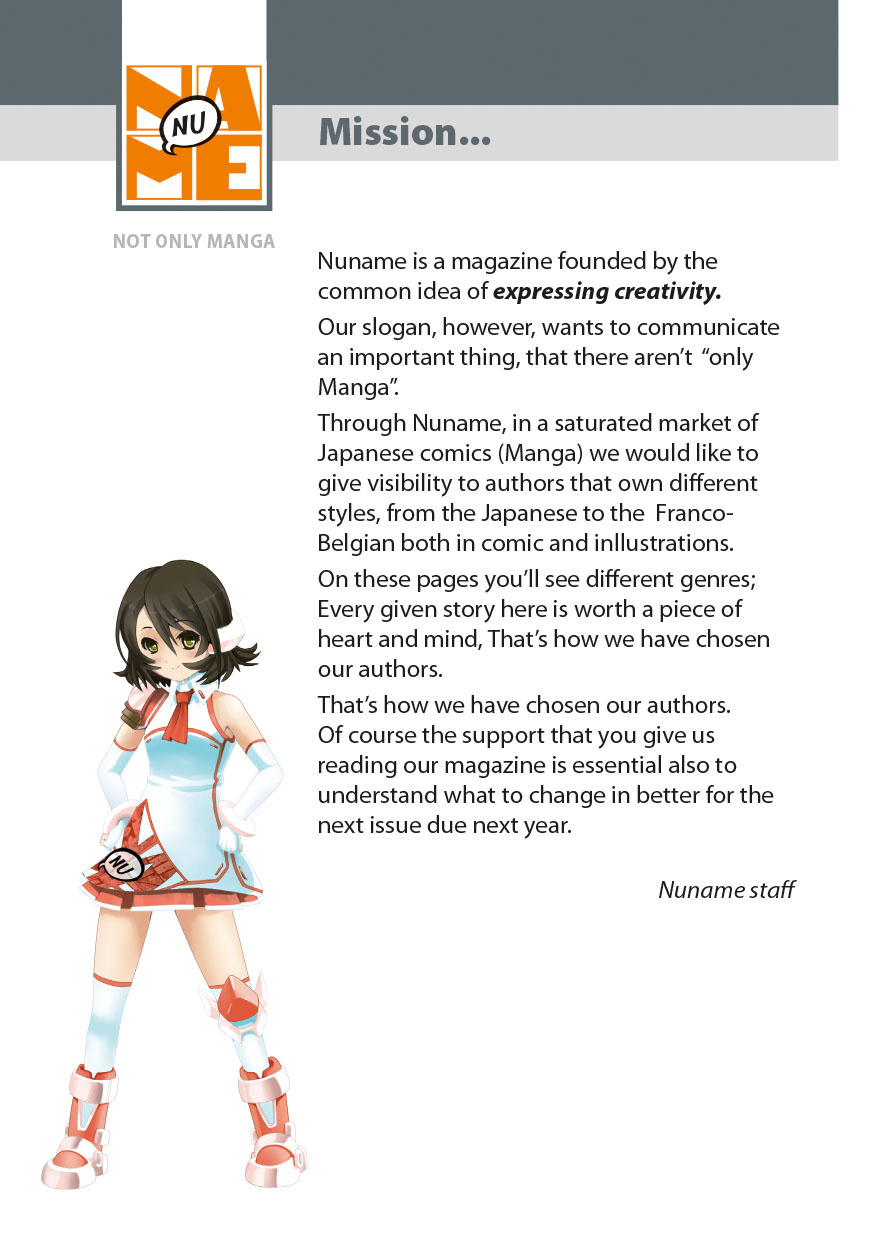 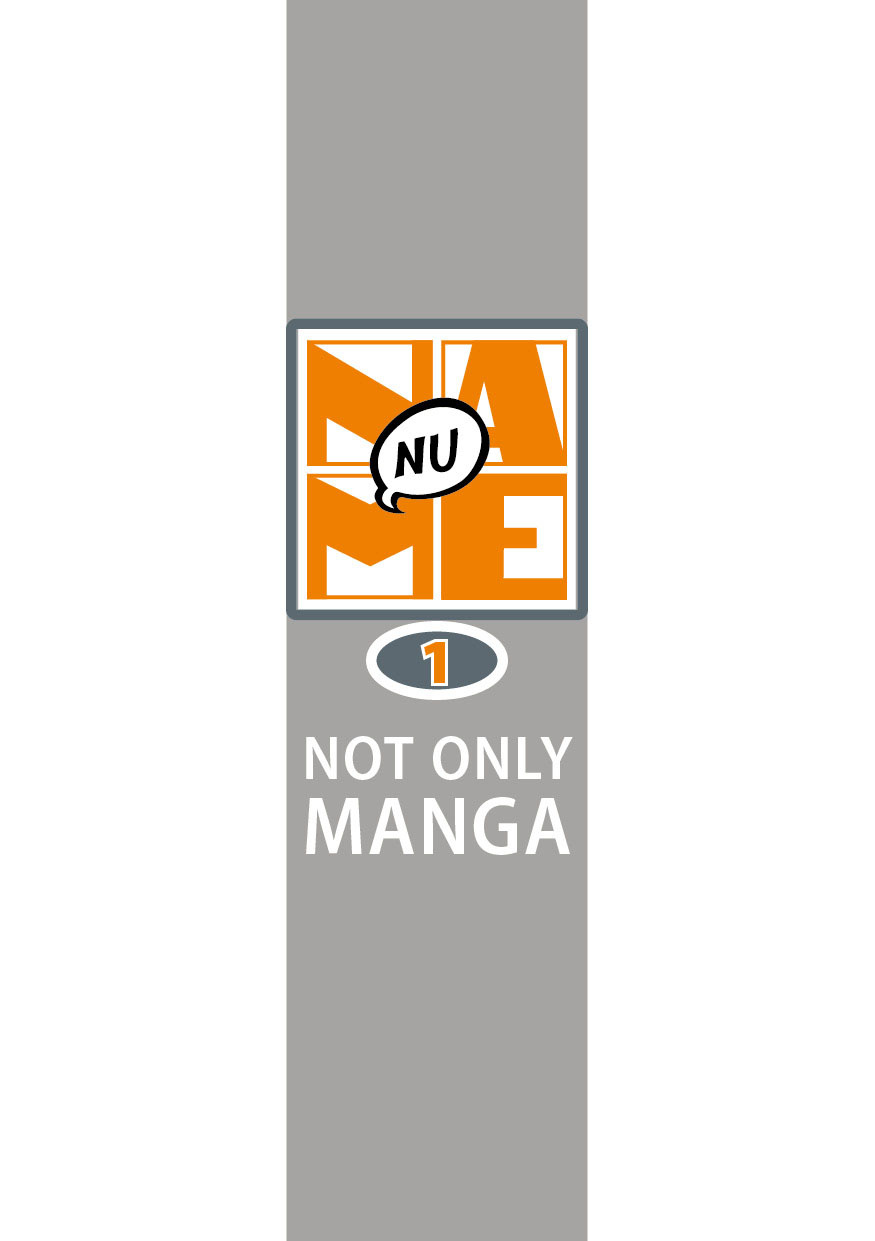 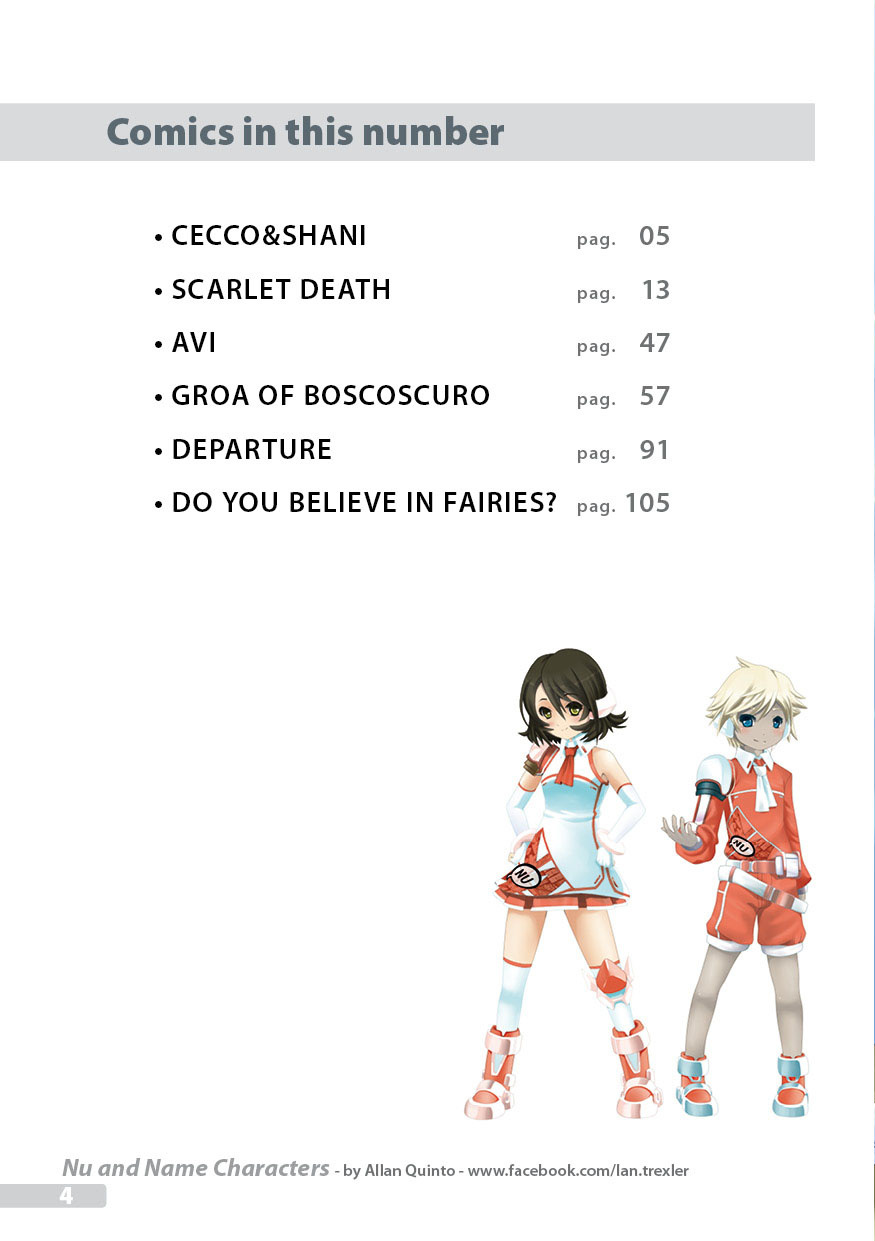 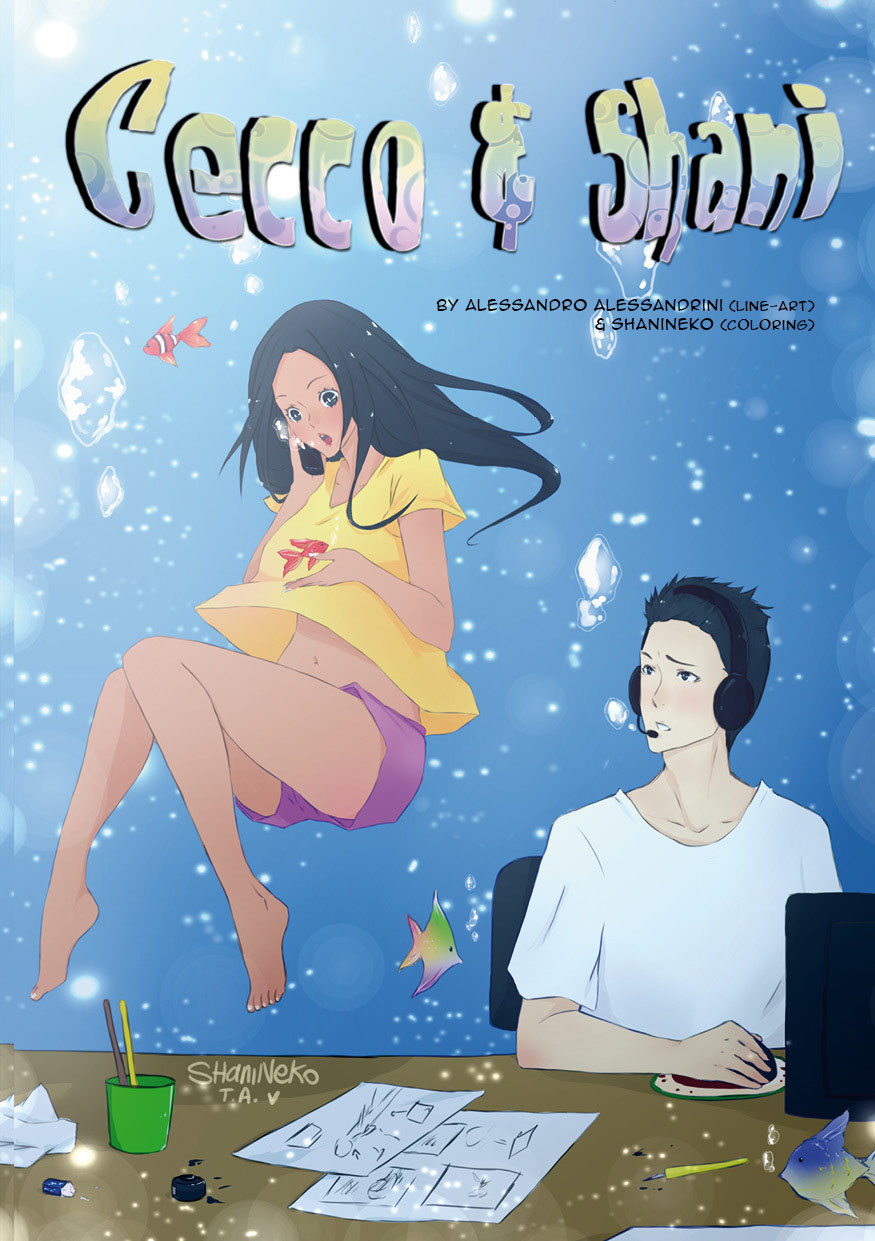 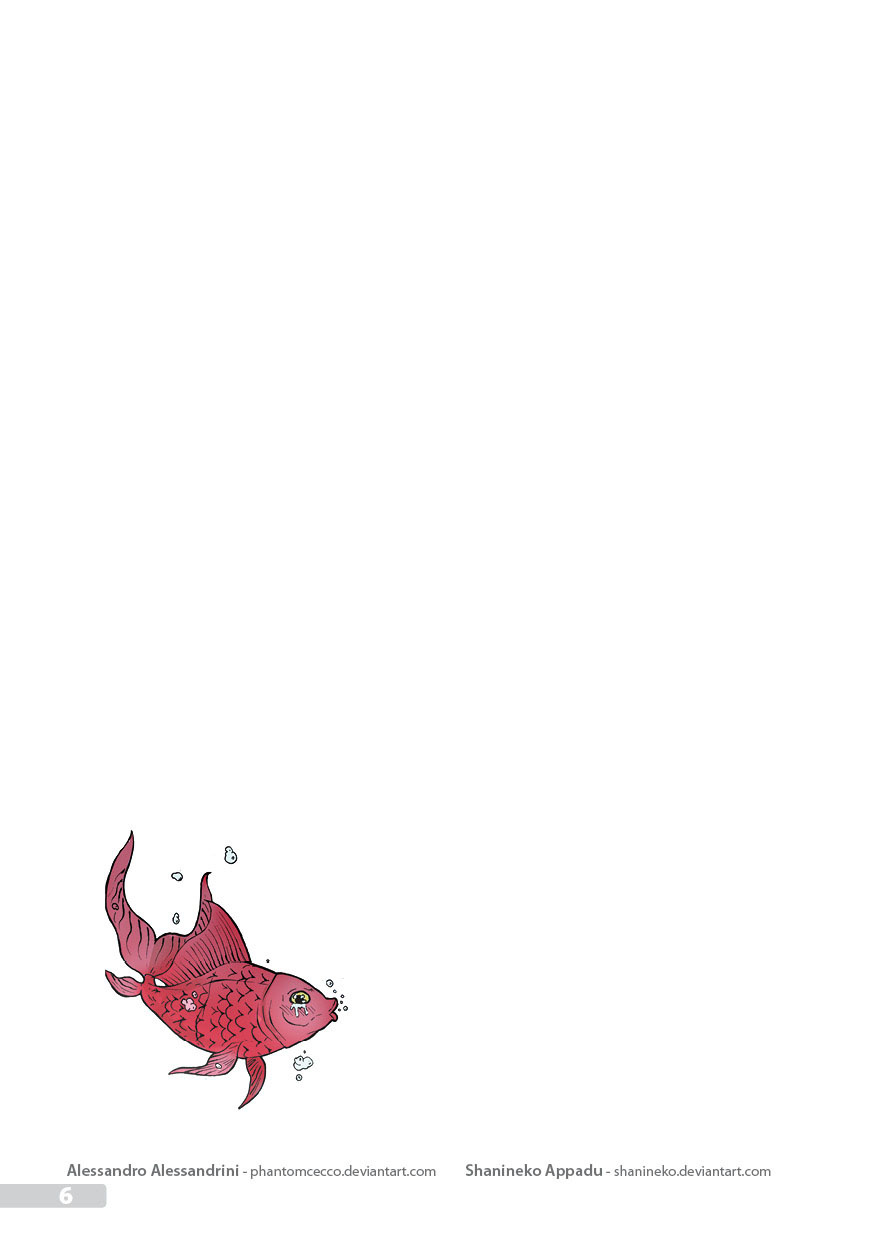 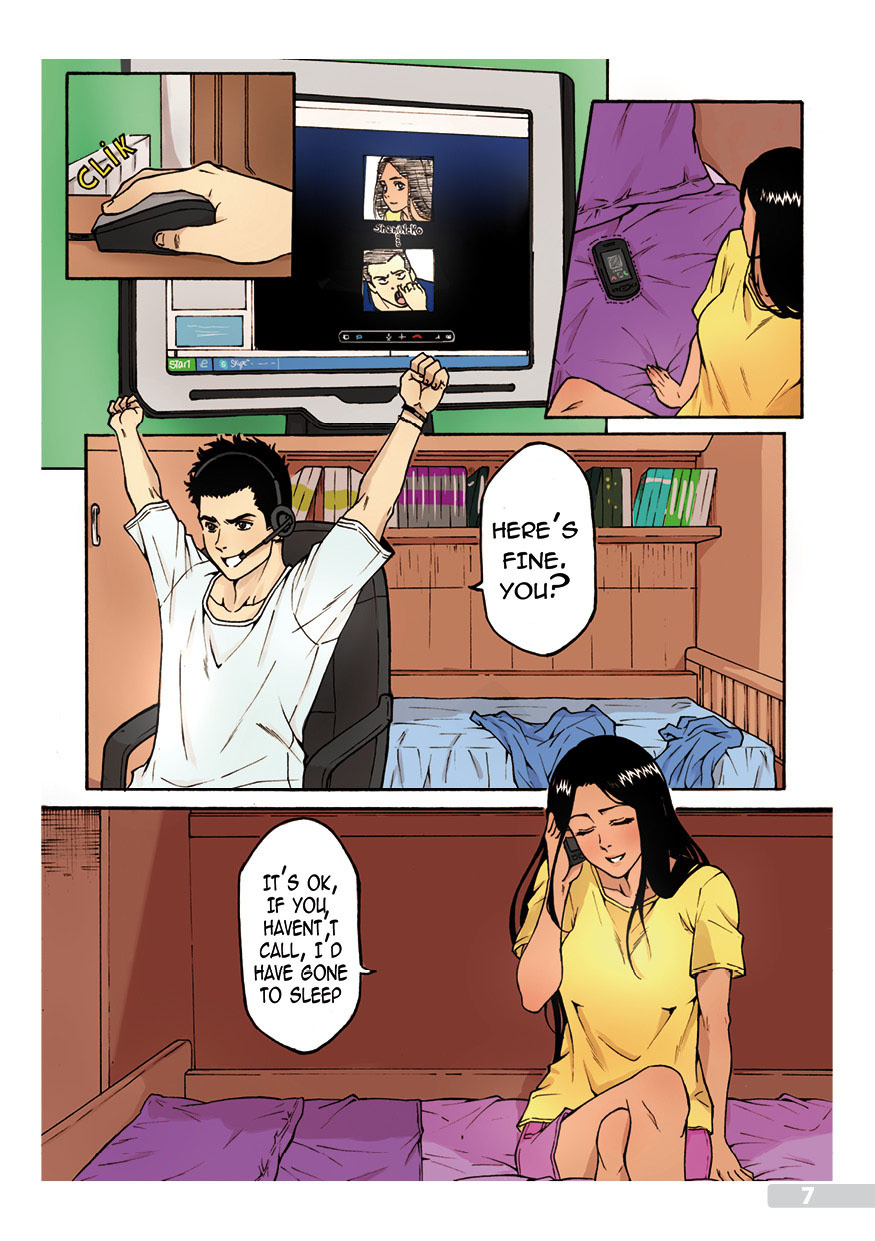 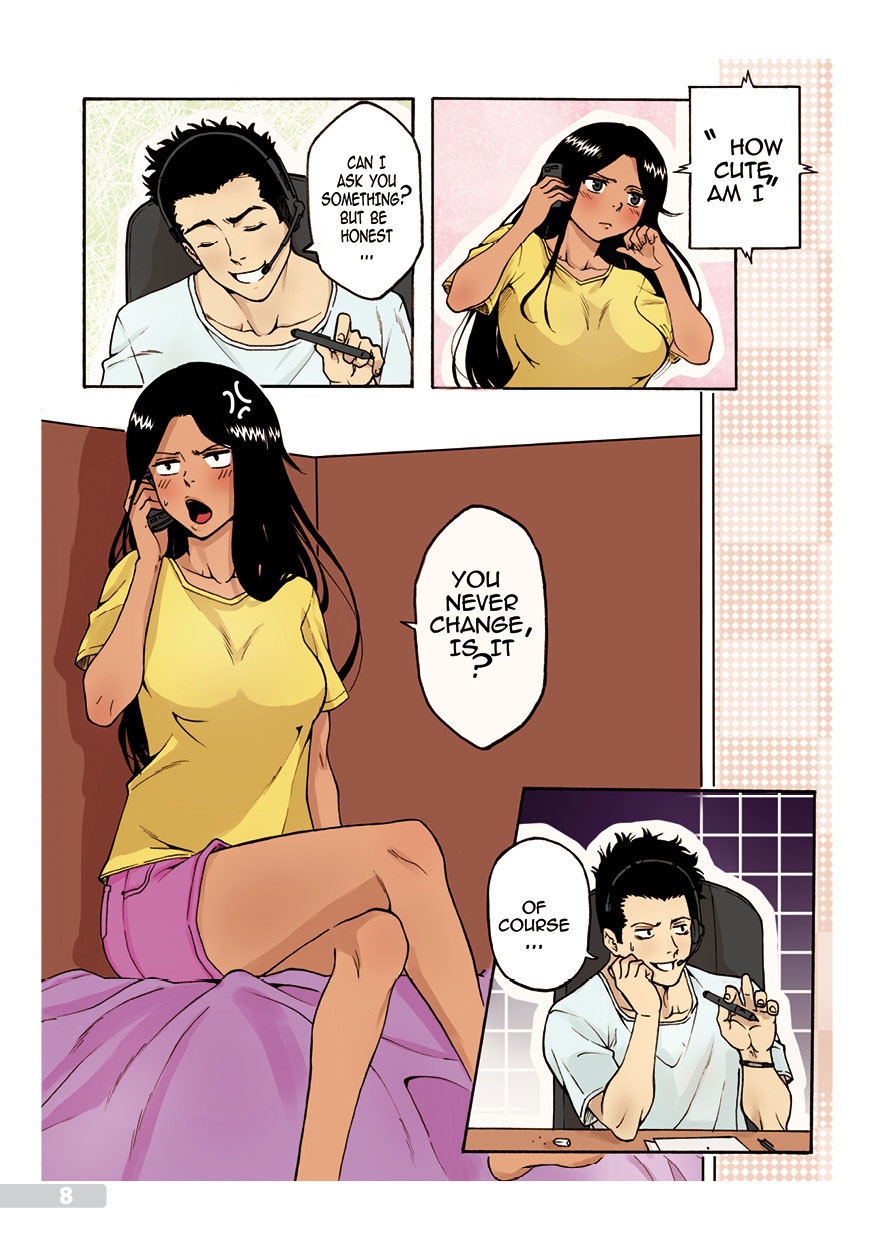 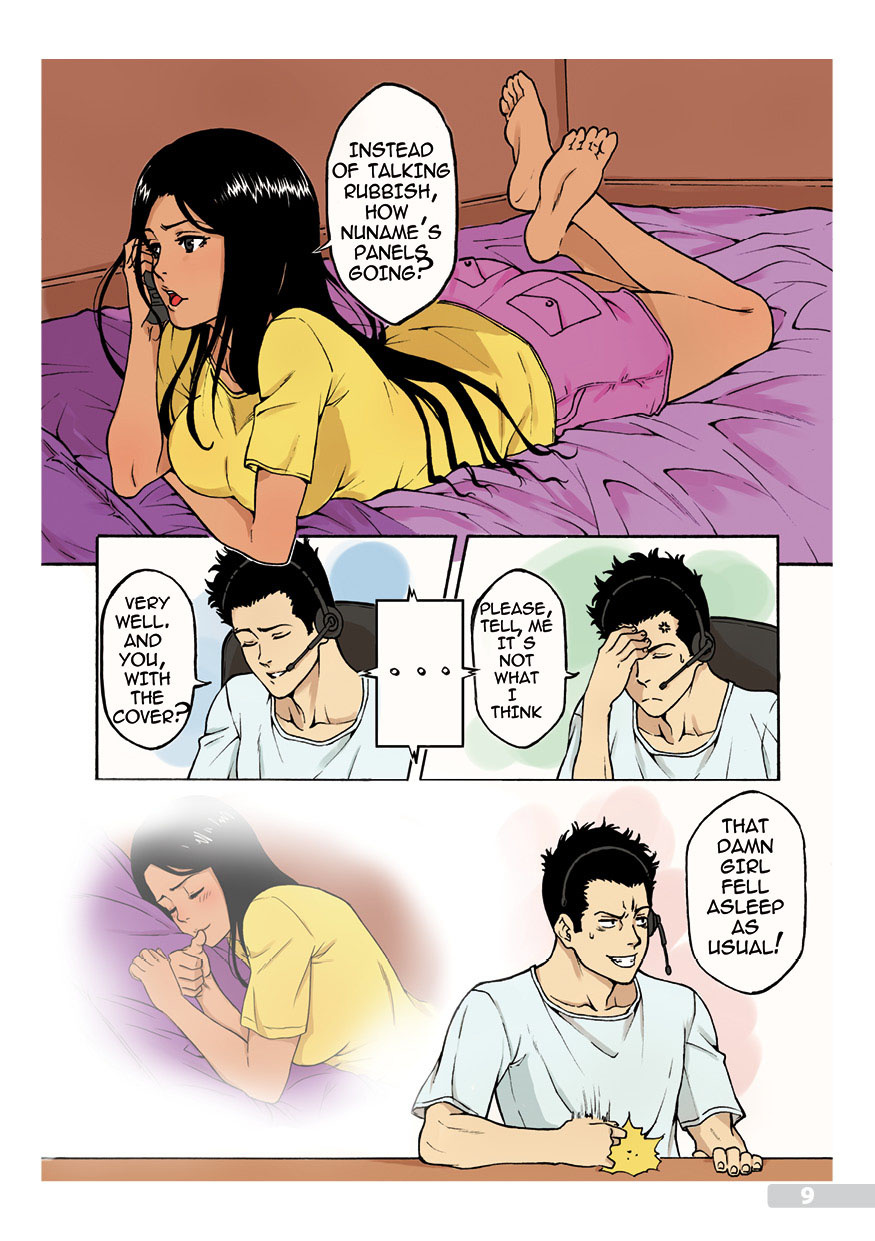 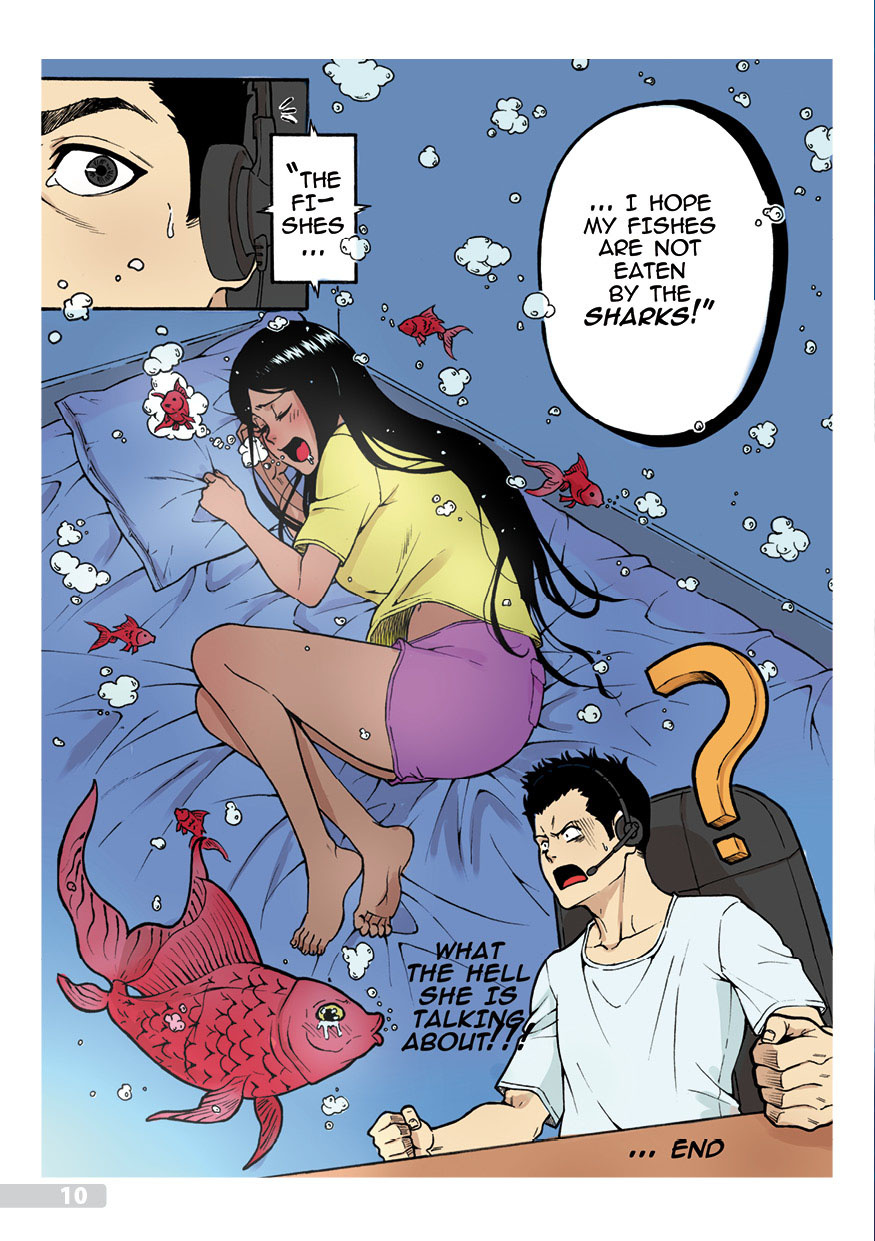 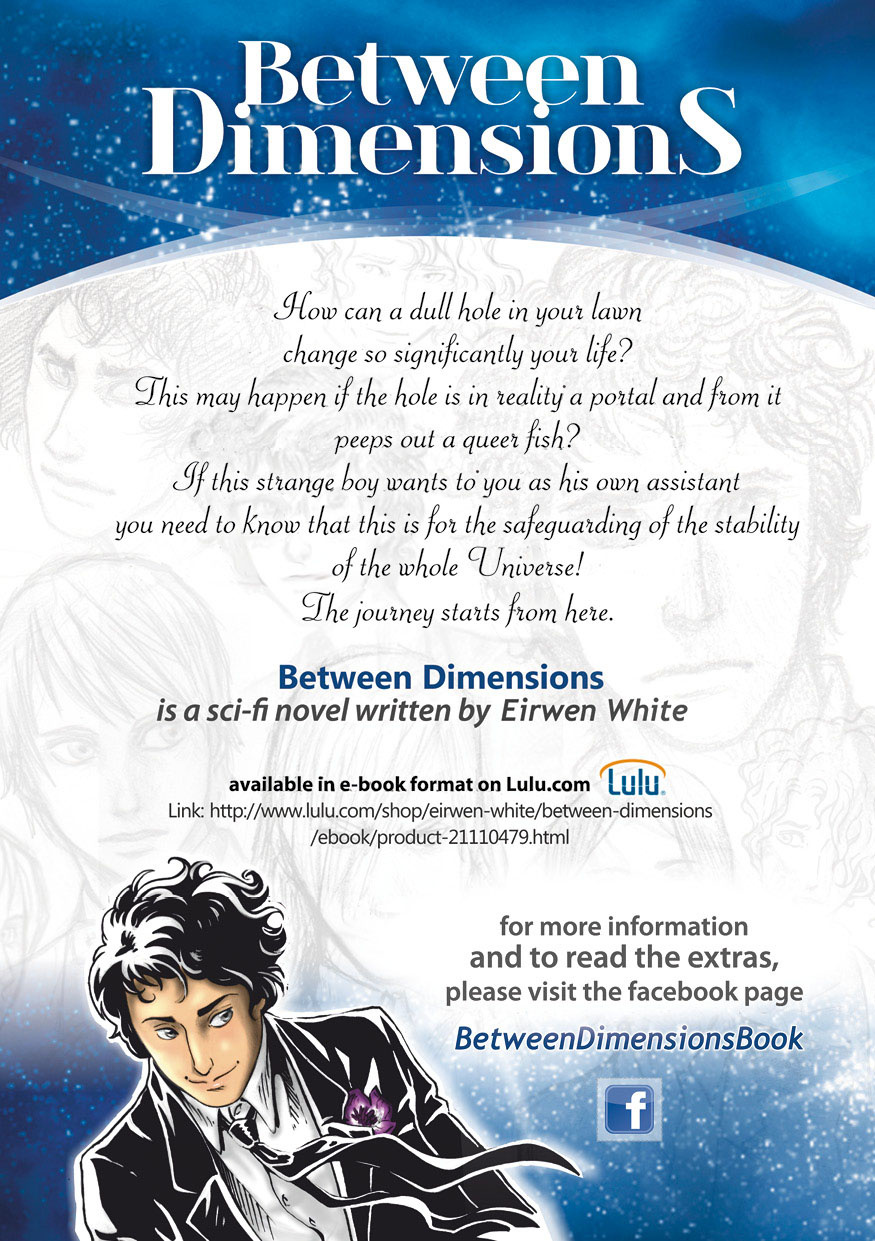 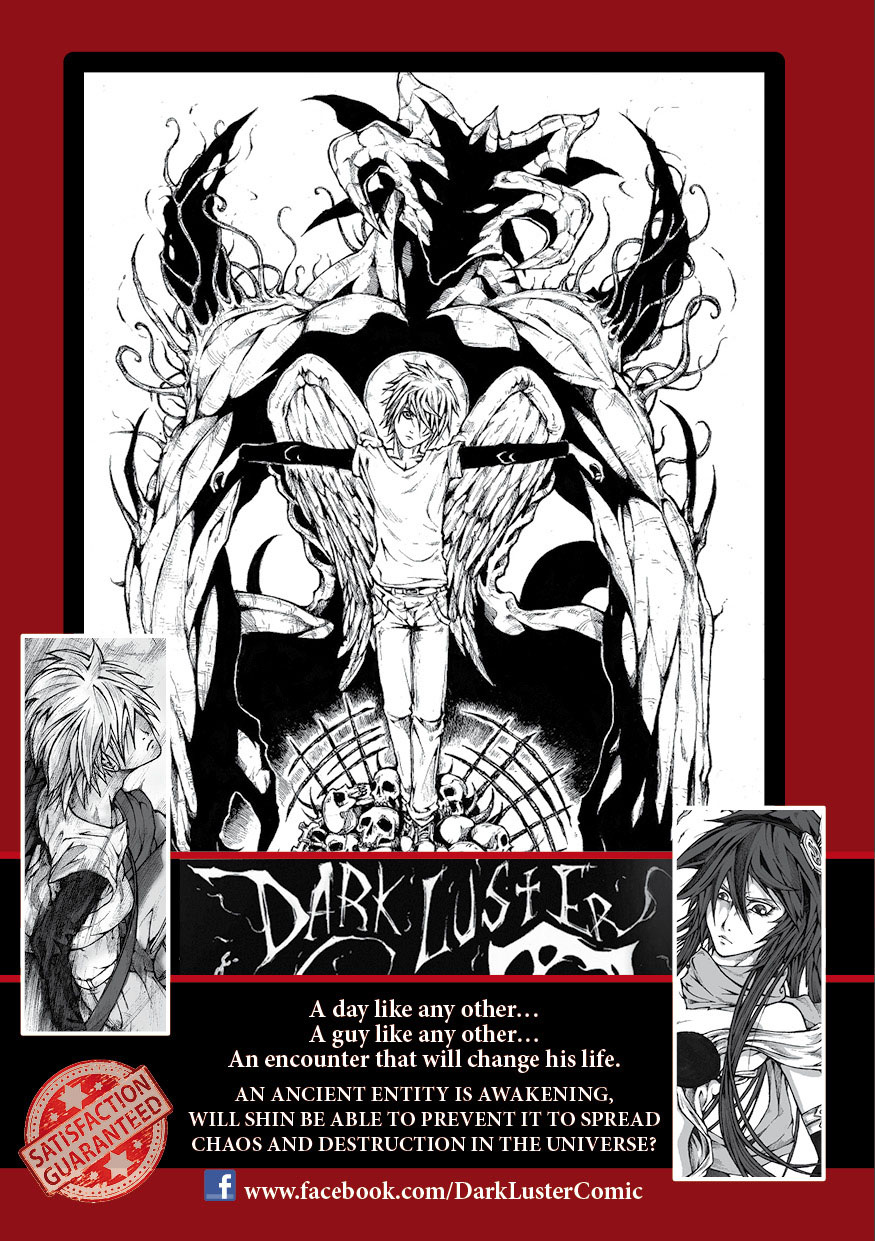 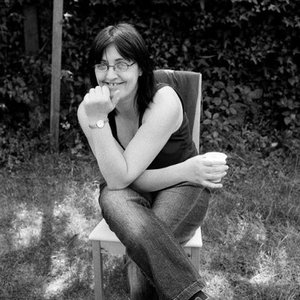 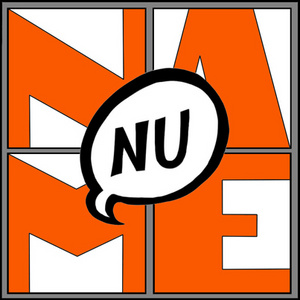 NuName is a word that combines the slang version of New = Nu, and Name, which when pronounced phonetically means Storyboard in Japanese.
Nuname is a magazine, planned on being a regular annual publication that includes the work of various writers, artists, and comic/manga artists, all bringing their own styles, but all with very high artistic abilities.
Every year a number. The first volume of NuName was presented at the Lucca Comics and Games held in November 2013 (international Comicon in Italy) where we were able to sell 75% of the copies there without even having a stand of our own.
The success of the website has been far greater than anticipated, and we have been inundated with requests to run a 2nd edition of prints of the 1st volume, and the artists who organized and participated in the inaugural magazine have been receiving interest from publishers as well.
In view of the fame achieved and anticipated success of the 2nd volume planning some changes, for starters, NuName needs to be able to at least double the copies available for sale at the next Lucca Comics and Games this year.
The association behind NuName are defined as not-for-profit, therefore the books were sold virtually at-cost, and the money made is not going back to the funders but it is going towards the publishing of the next book.
The second volume have been sold out at the 2014 lucca comics and now we are working on the third issue.
Subscribe 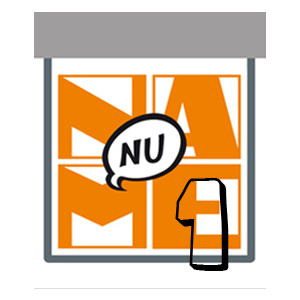