My name is Abigail Merritt. I love creating original characters. I have two important things for creating a character. The character design and the backstory with the backstory being more important than the design. I have a set of questions I always ask myself which I won't put down because not all of it is relevant to this series. However, I'll put down questions relevant to this and why it's relevant. It'll include examples from my actual life experiences.

What is the character's biggest fear?

This one is one of the most important questions asked. Everyone has a fear of something. You probably weren't born with it. I wasn't born with a fear of mice and rats.

This is basically equally as important as the biggest fear. It's how they got their fear. An example is that I dived into a lake that I had no idea I couldn't touch the ground. I almost drowned and it's kinda how I have a fear of drowning. But this question can also be how an event changed their life. A huge example is wars. I never was in a war but I had a friend who I interviewed for my English class with the book, The Things They Carried. He actually was in the Vietnam War and he still has nightmares.

Do they have a mental disorder? If so what is it?

This one doesn't exactly go specific. Especially the fact that there's more than one category like anxiety disorders.

Do they have any problems besides in the mentality (example; asthma, memory loss, etc)?

Not all of my characters have struggled with mental illness in their life. I have two that suffer a breathing problem or asthma. A character actually had Lyme disease before she died (the character was a female). I have one who actually has a left metal brain. Another one has short term memory loss where he can't remember what happened unless written down. That character also has a bit of autism where he doesn't understand some things with socializing. I would include diet stuff unless it has to do with allergies or being lactose intolerant.

What allergies do they have? If so what reactions do they get?

This one is simple. I give a few characters common allergies like nuts. I'm allergic to the seasons and flowers. With seasons it's not like I can't go out of my house. It's more of I get under the weather. I also give strange allergies or strange reactions. One of the OCs with asthma has allergies to bees, wasp, and hornets. It won't matter if they bite or sting after that action on the character he will have a seizure for about five minutes unless allergic shots are exactly where the sting or bite was. The other character with asthma is a vegan because she's lactose intolerant. She can have chocolate, almond milk, soy milk, etc. The strangest one was allergies to just milk. The character can have cheese, butter, etc yet she can't have any drink with milk in it or milk it's self. Her reaction is an hour of stomach pain and then whether she's on her period or not, she'll puke. After that, she'll pass out as if she's drunk.

What are they not willing to talk about to basically anyone?

This one is kinda like the trauma and the fear one. What I mean by basically is that the character doesn't want to talk about something that could've broken or traumatized them but the only one they'll tell is their closet friend. An example is one of the characters lost her parents. She was given a different name from what she's commonly known as and she doesn't like talking about her real name.

Everyone goes through something. I can't deny that. 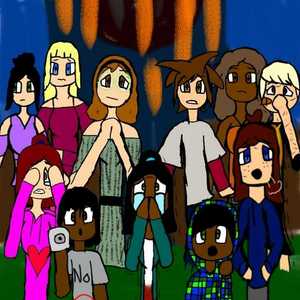 Introduction to one of my favorite things to do. If you want the other questions, be sure to like. 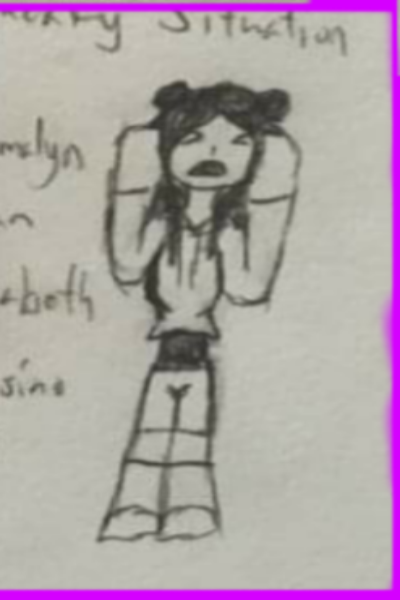 This series is about the mental backstories of my original characters. Before I share about the problem I'll explain the disorder or illness with the source. This is not gonna be explained in the characters' point of view since some of the subjects that are talked about are personal to them. Also, every art uploaded is by me.
Subscribe 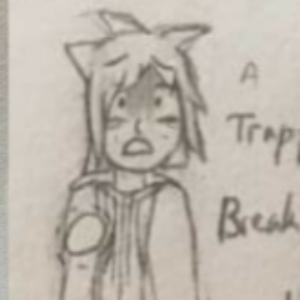