Oh, what a summer!

I know there's a ton of new characters already. Don't worry - you don't have to remember all of them to understand the story. I'm just dropping some foreshadowing. A lot of foreshadowing, actually.

Whether or not you liked this chapter, feel free to share your thoughts. I'm writing for fun, but I'd like to become better at it.

Thank you! (To be continued)

I liked the sketches. Did you draw them? :) 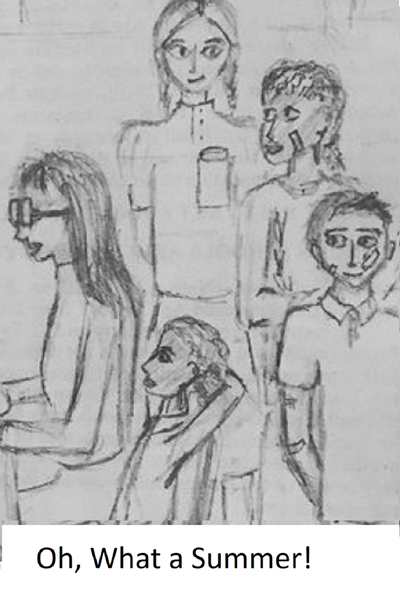 Oh, what a summer!

*currently on break*
For Charlotte Rollings and her sworn brother Eugene, the summer when they both are thirteen is the last one without having a job, so she expects it to be relaxing for the most part... but the circumstances drag her first into a breathtaking adventure and then down a path full of discoveries. Relaxing? No. Fun? For sure!
Subscribe 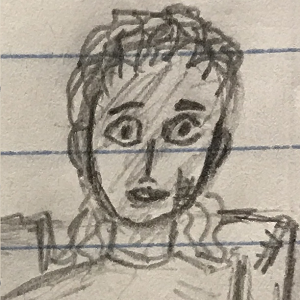