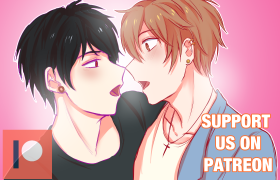 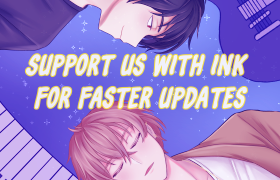 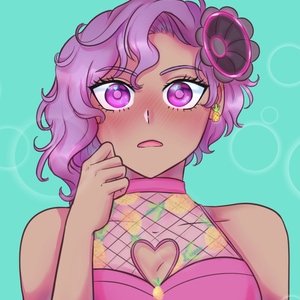 With that being said my boys are returning with new stuff! Slightly lol
I’m not really changing much of Rei and Marcello but there will be changes around them

I’m exciteeeeddd hope you are as well!
Oh and my Patreon is now open! Tiers will be slightly updated and I’ll add all extras there! THANK YOUUU SND HAPPY NEW YEAR!!! 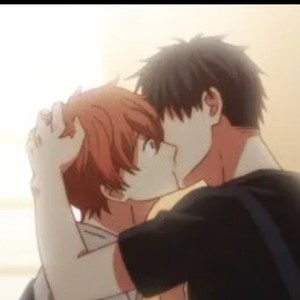 I cant wait to read it 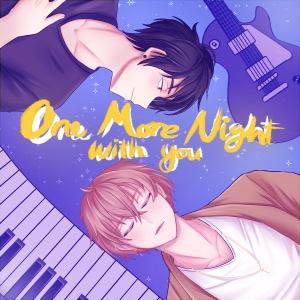 Rei, a vocalist and guitarist for a punk band named "Lost Cause." falls in love with a boy band member named Marcello. After Marcello leaves Rei in a one night stand, Rei struggles to move on. It's not long that both of them reunite at a record label. Several factors play into their lives and their romance struggles to stay intact. What will become of them and their music? 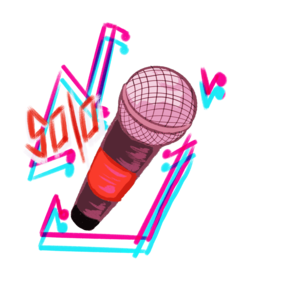