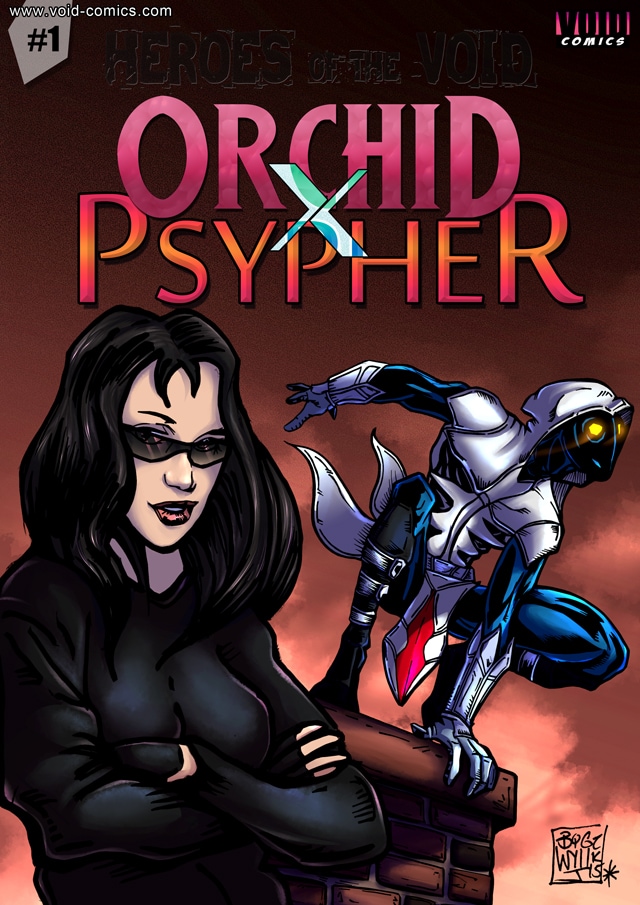 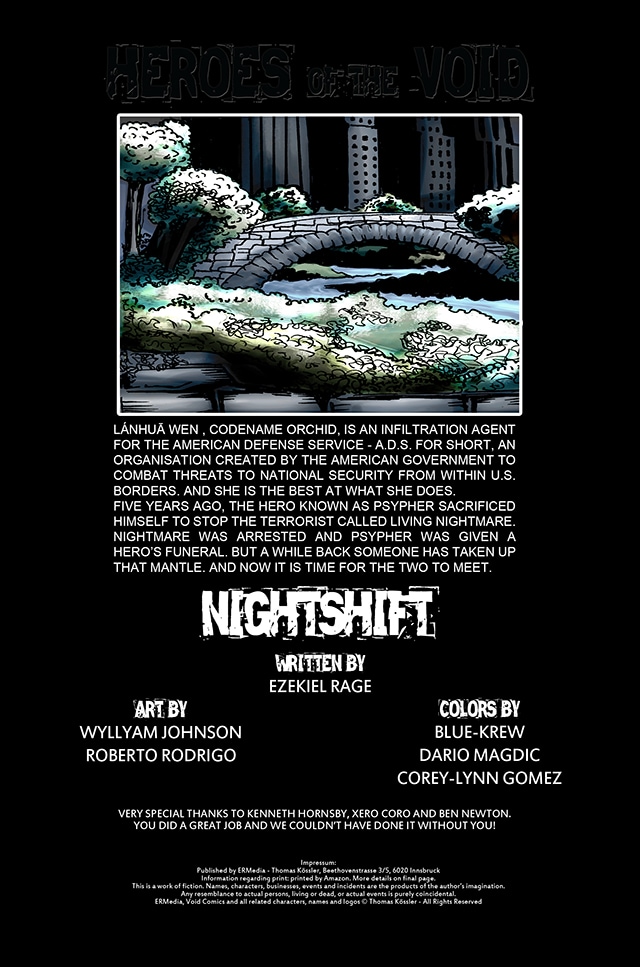 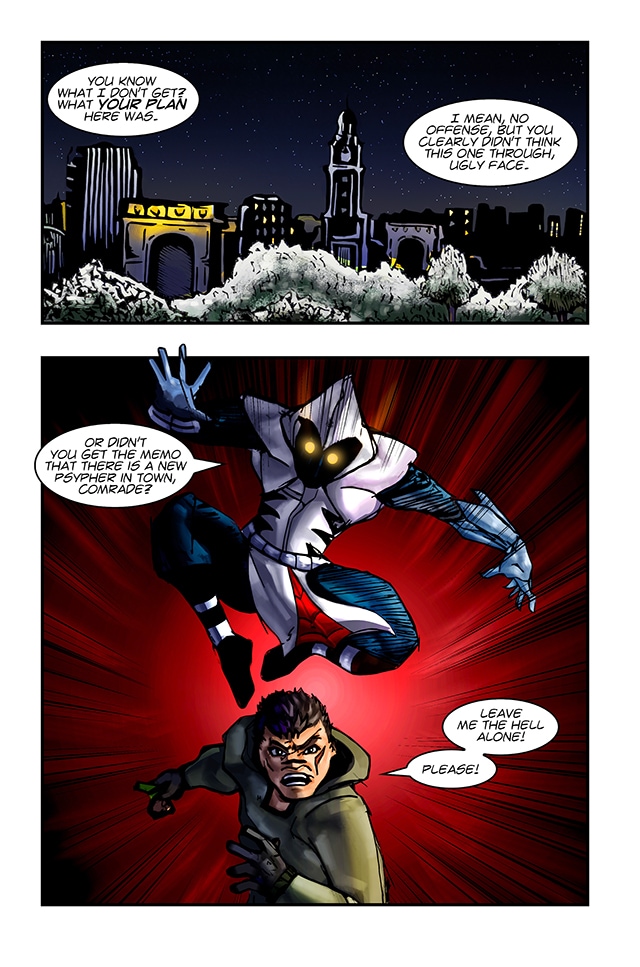 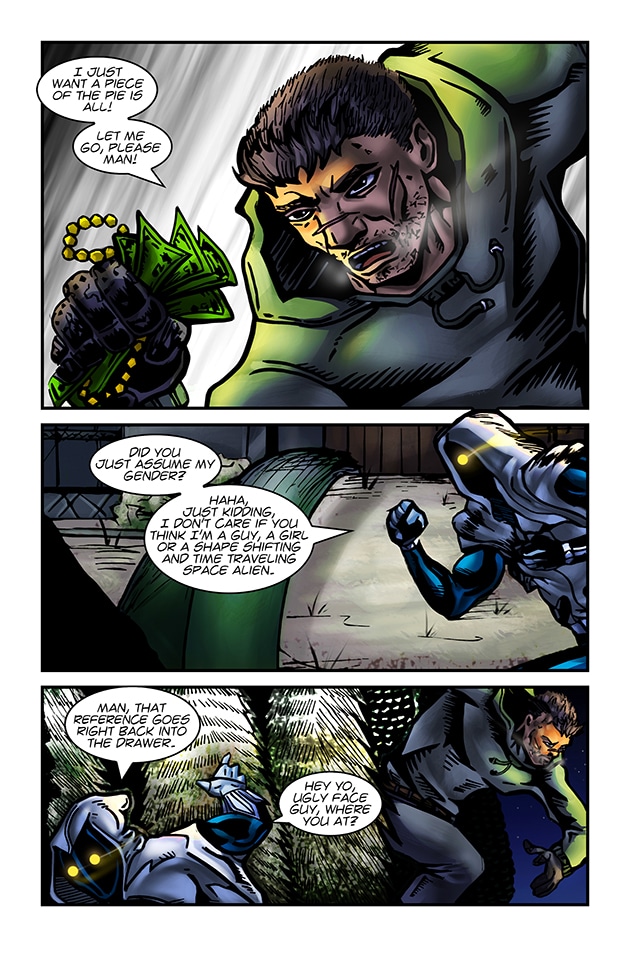 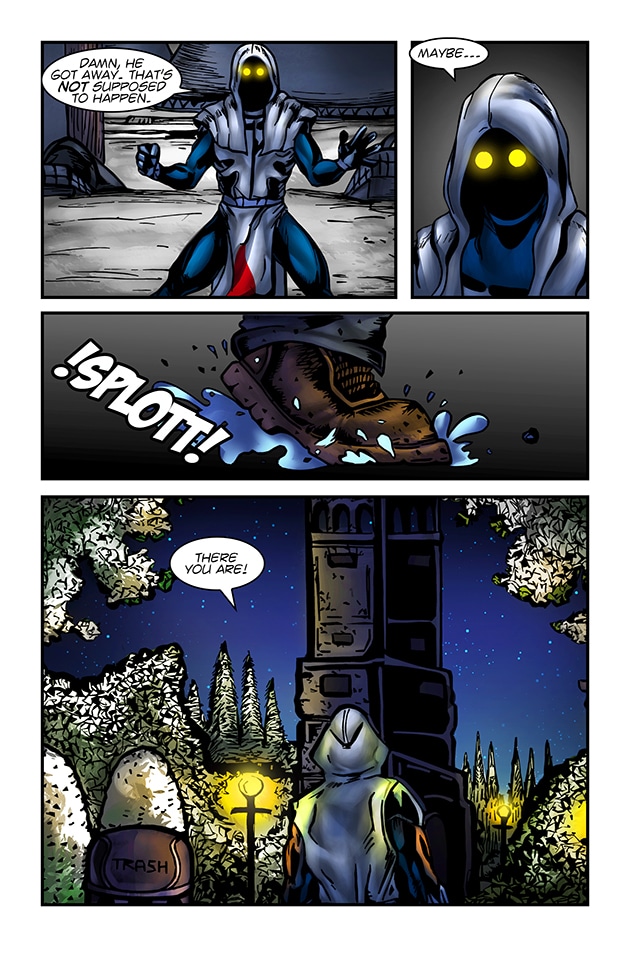 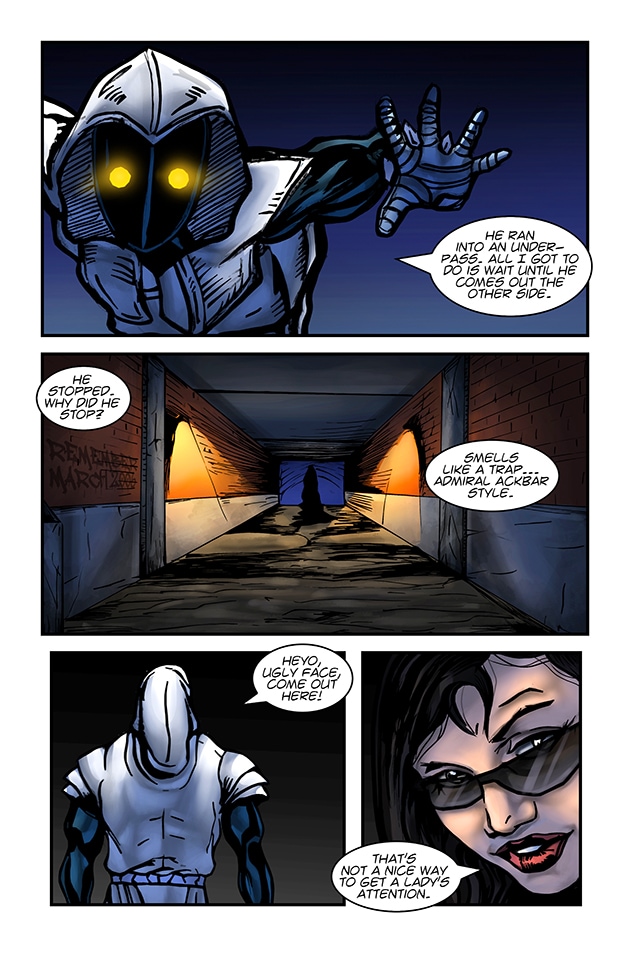 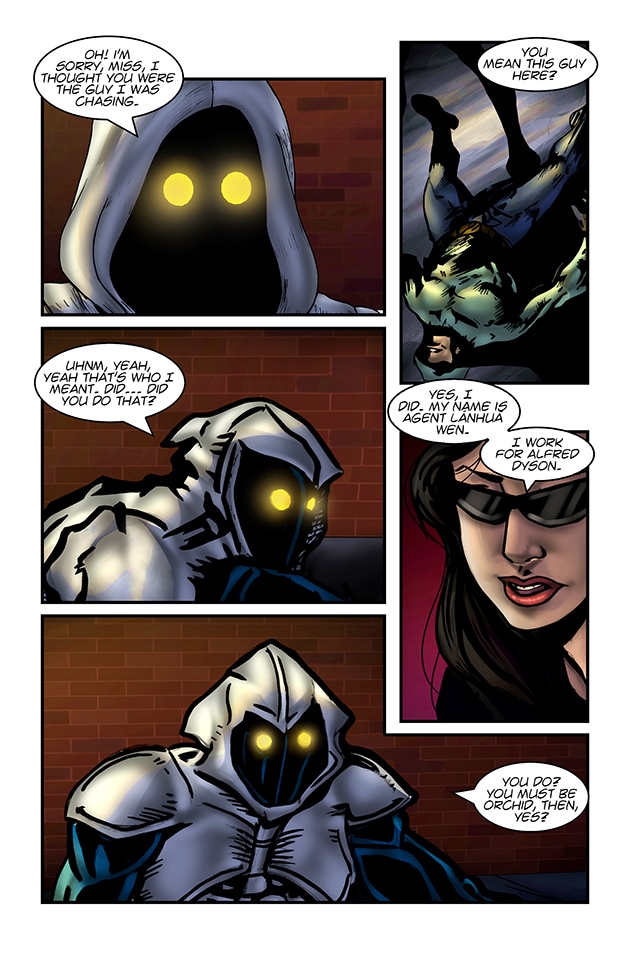 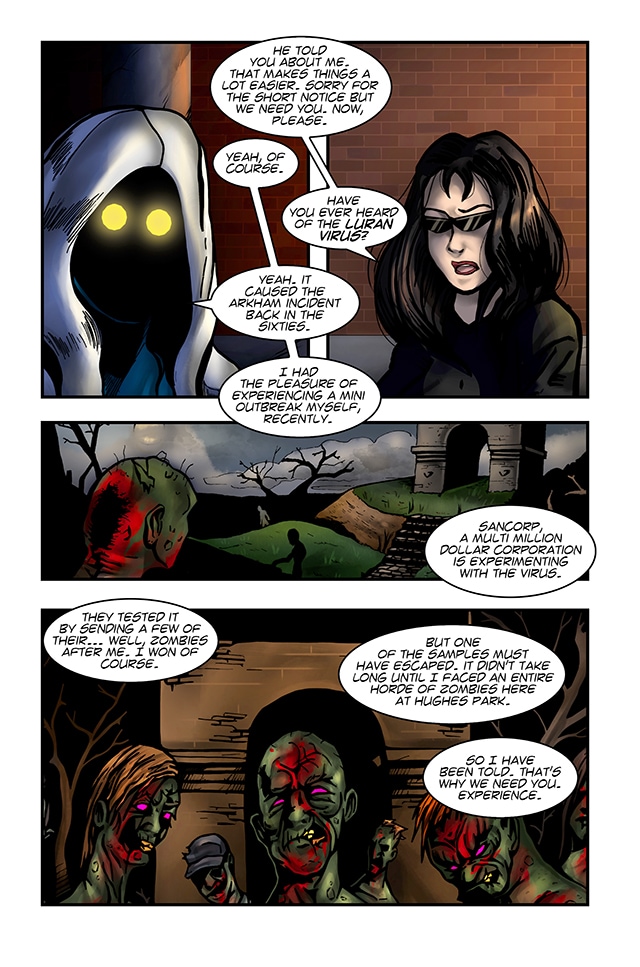 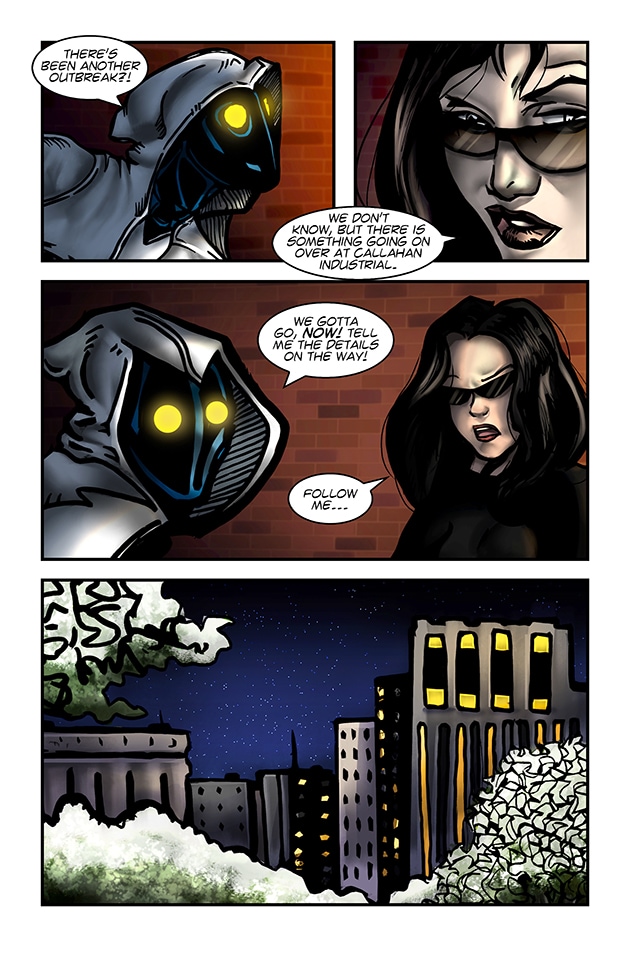 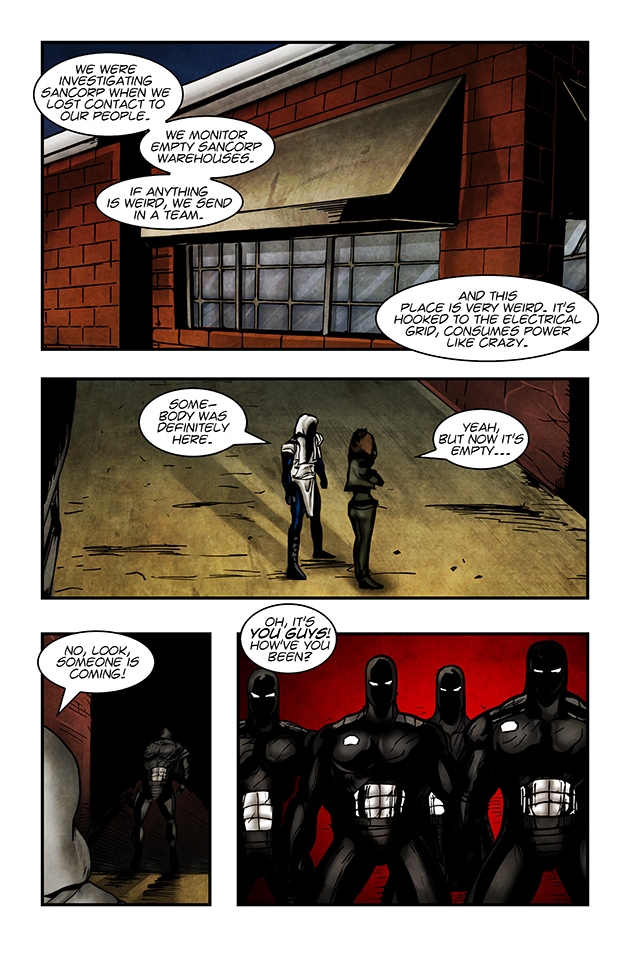 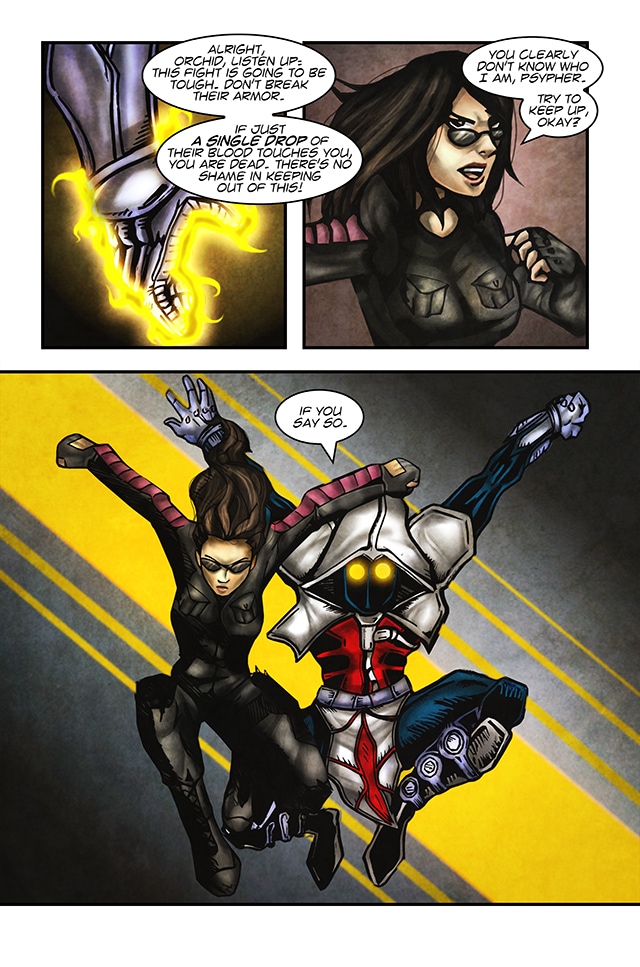 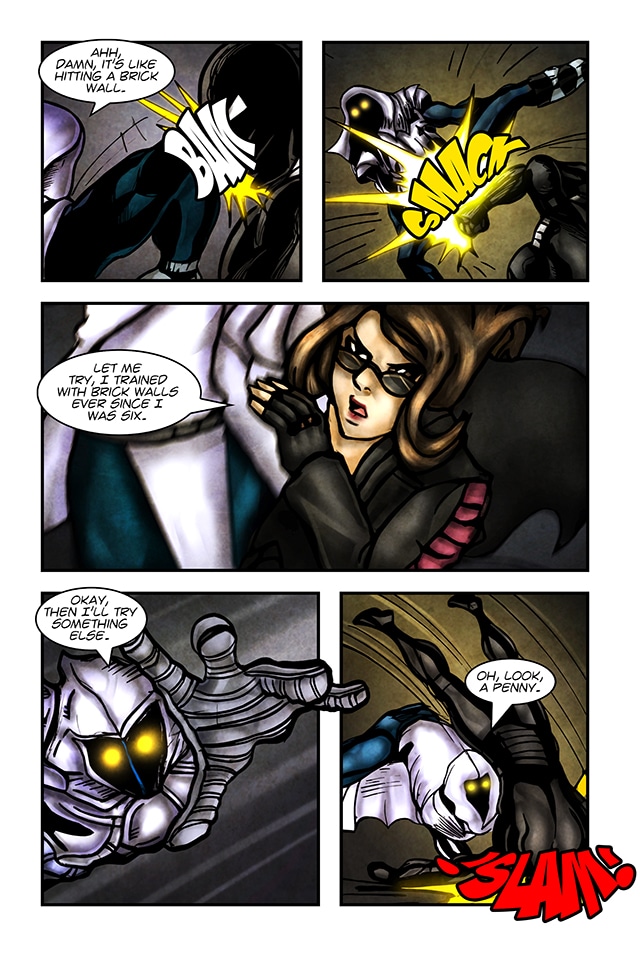 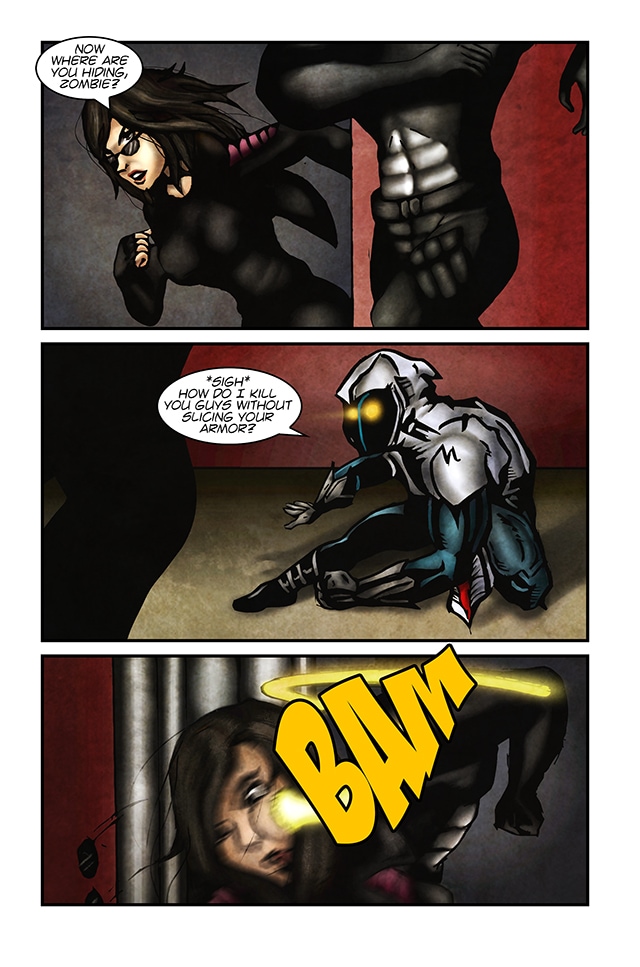 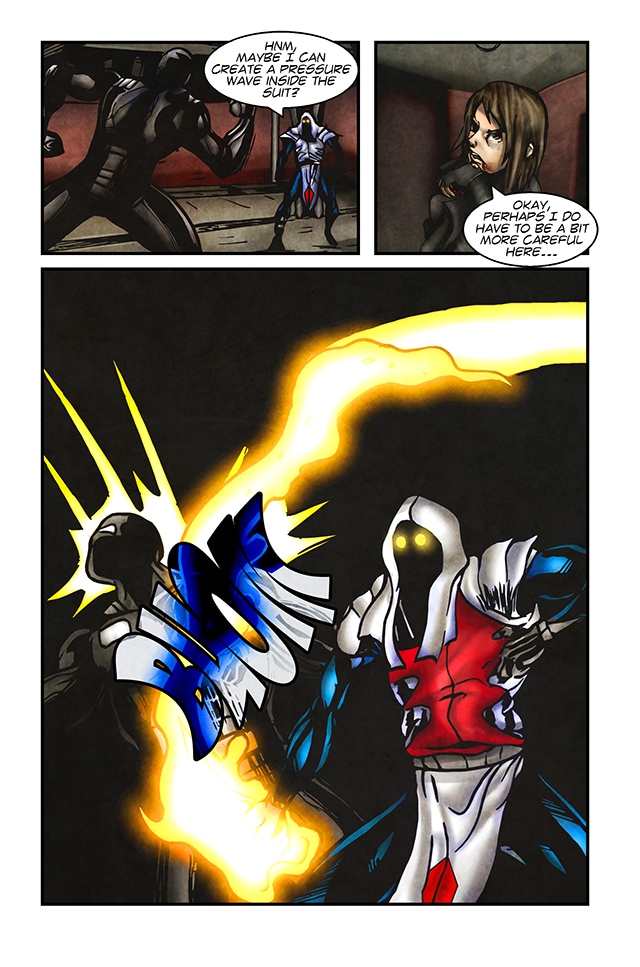 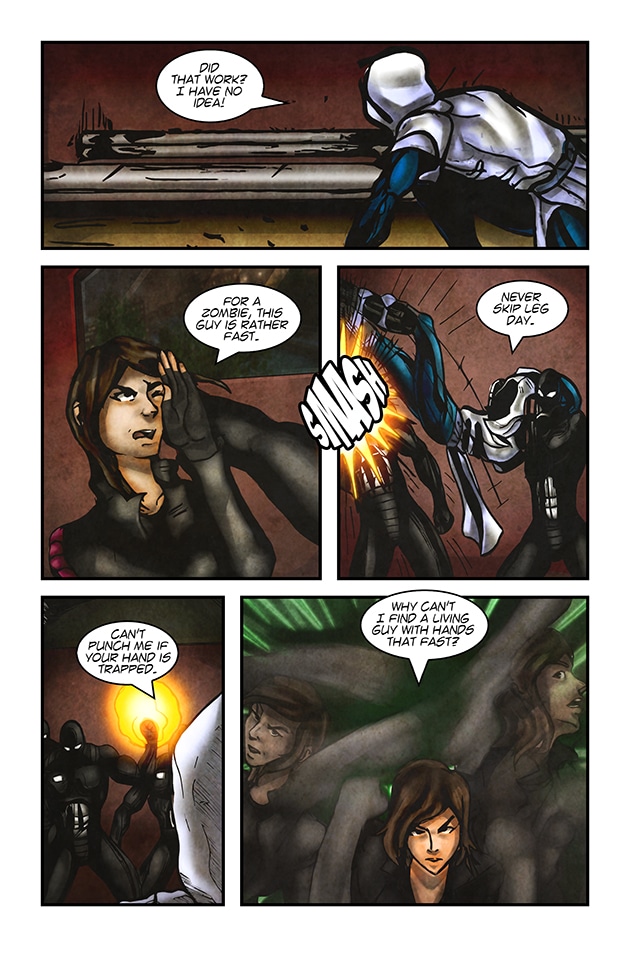 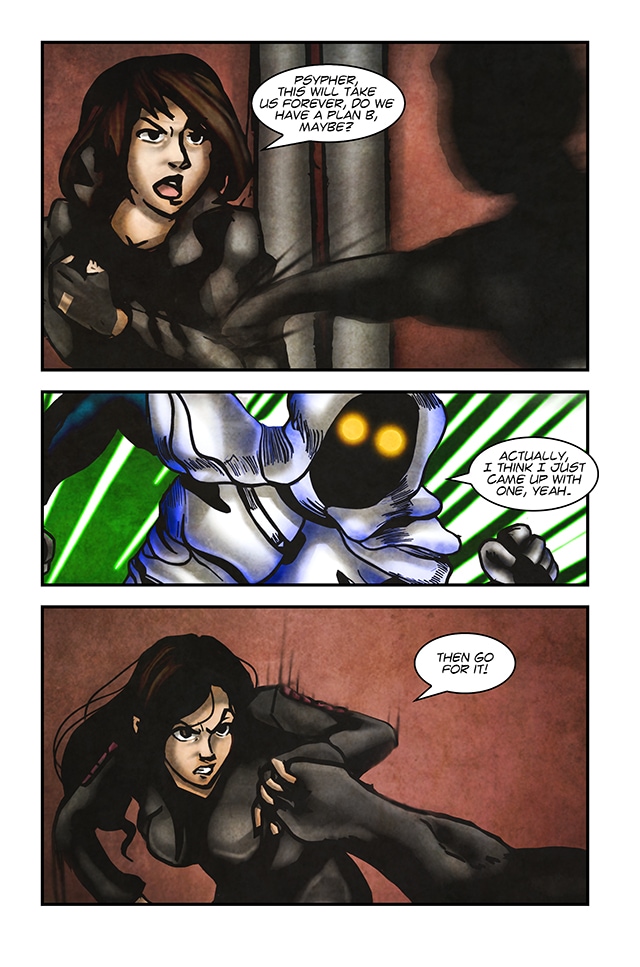 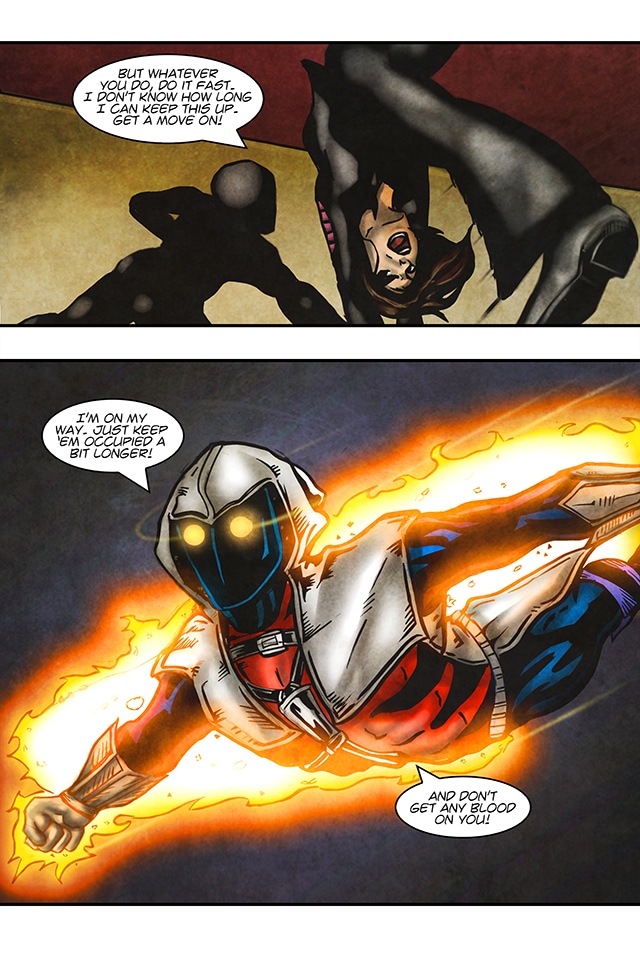 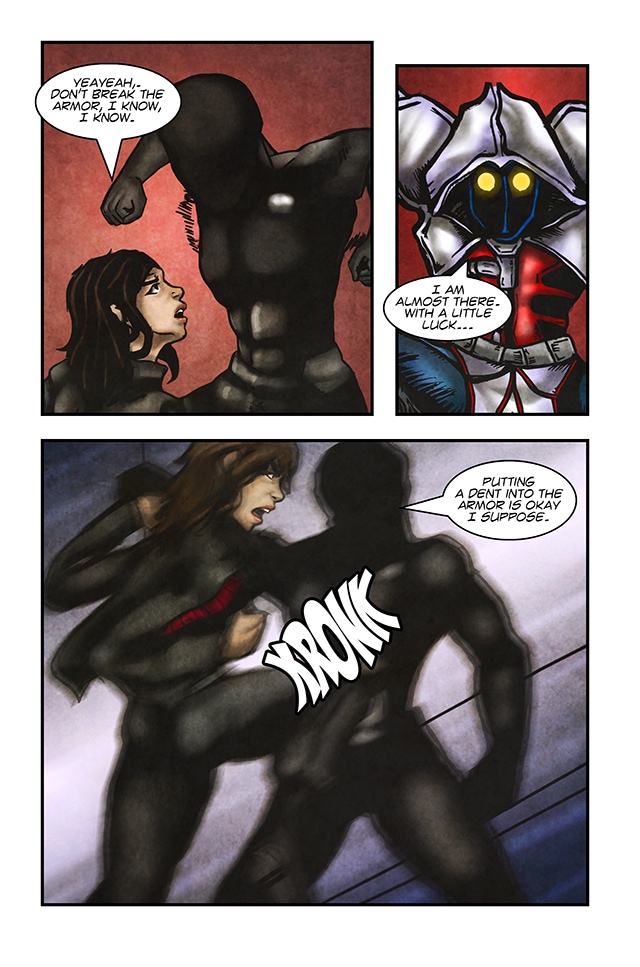 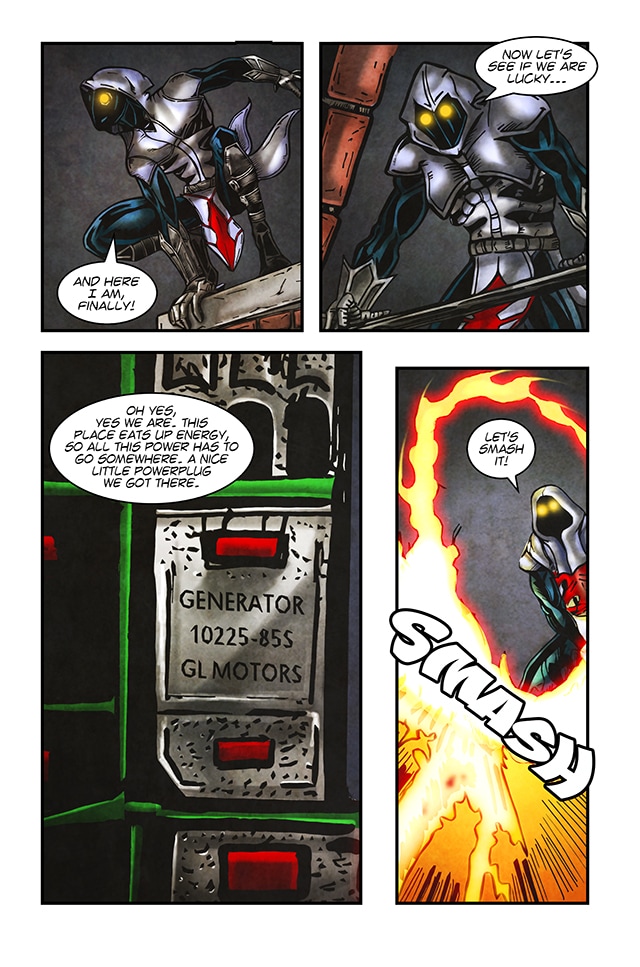 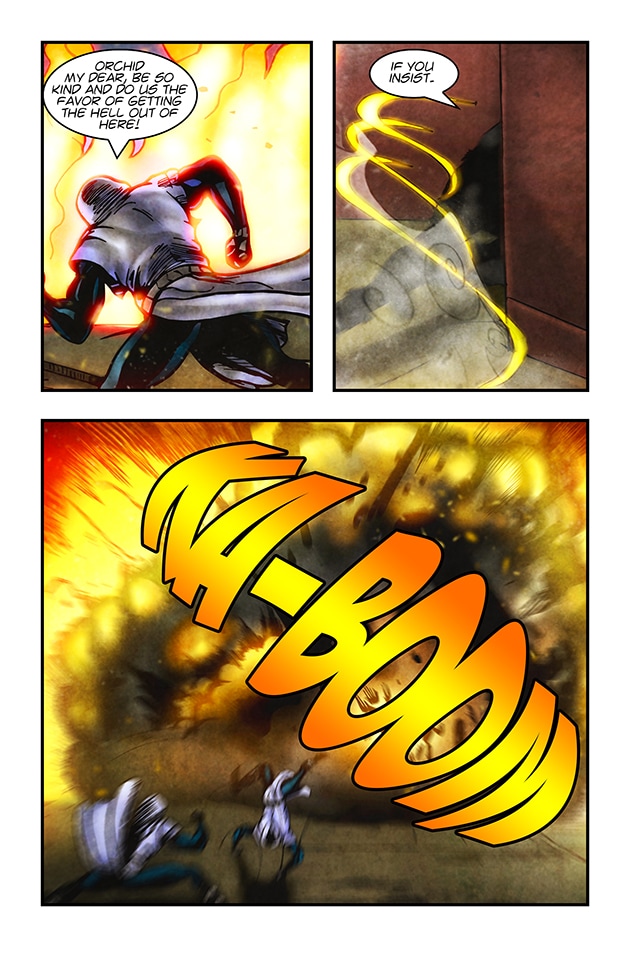 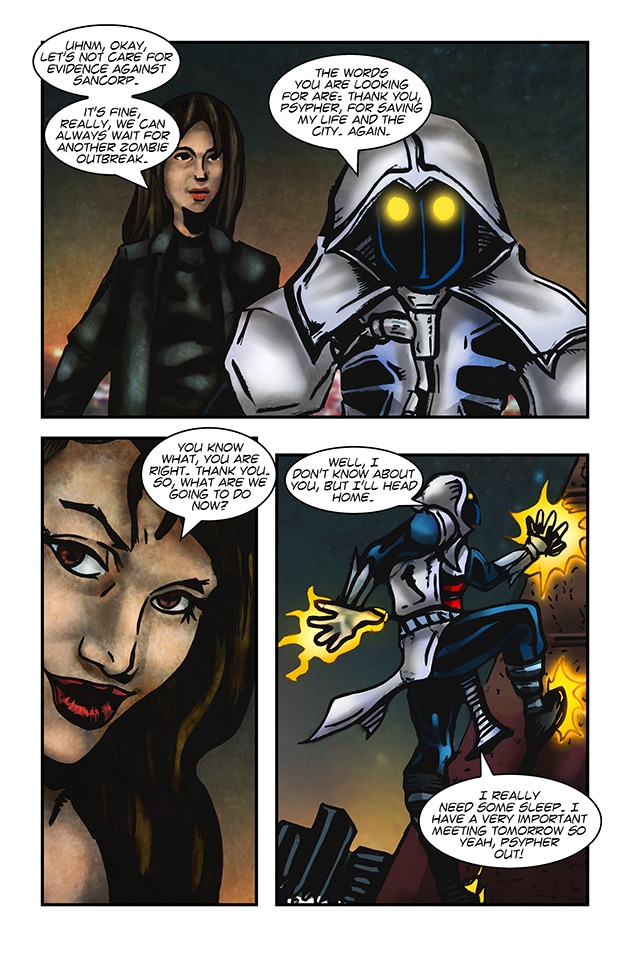 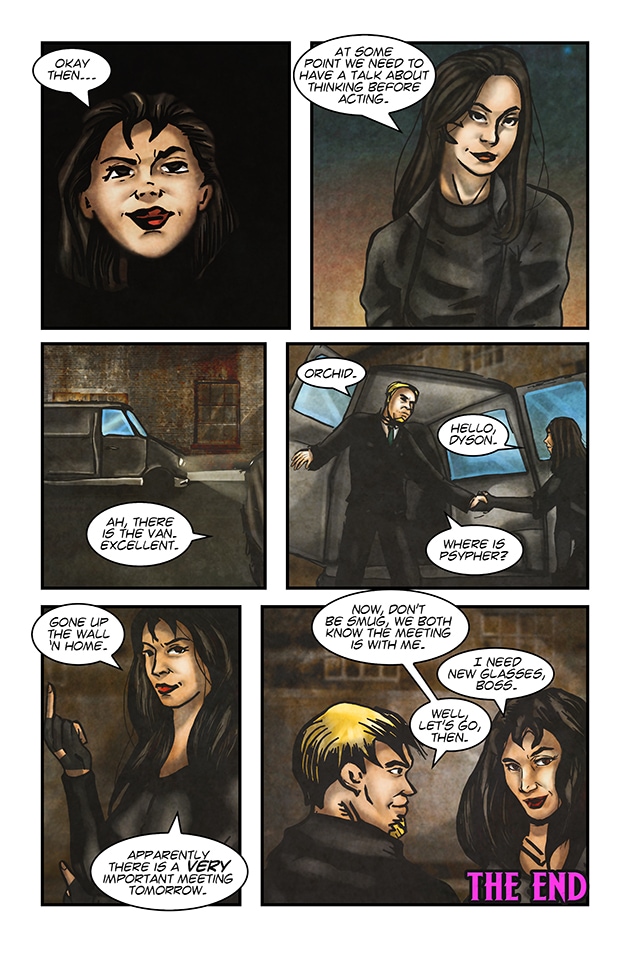 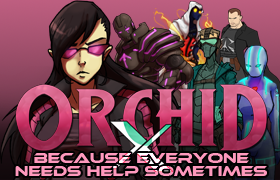 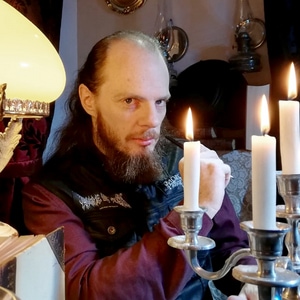 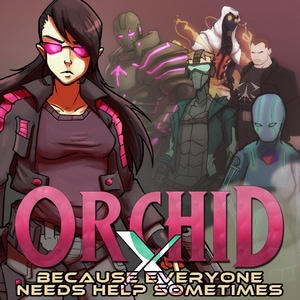 After WW2 the U.S. Government began privatising government institutes to prevent corruption at the eve of the cold war. They combined C.I.A., D.O.D., F.B.I. and N.S.A. into a new institution - the American Defense Service - A.D.S. for short. Lánhuā Wen, Orchid, works for the A.D.S. and is the top ranked infiltrator of the A.D.S., their best female melee fighter, a cunning tactician and has a degree in psychology. This series has her interact with various other heroes of the Void Comics universe.
Subscribe 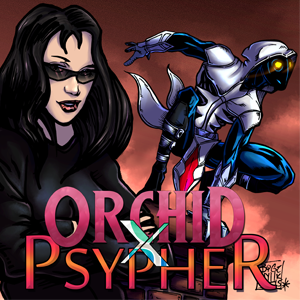