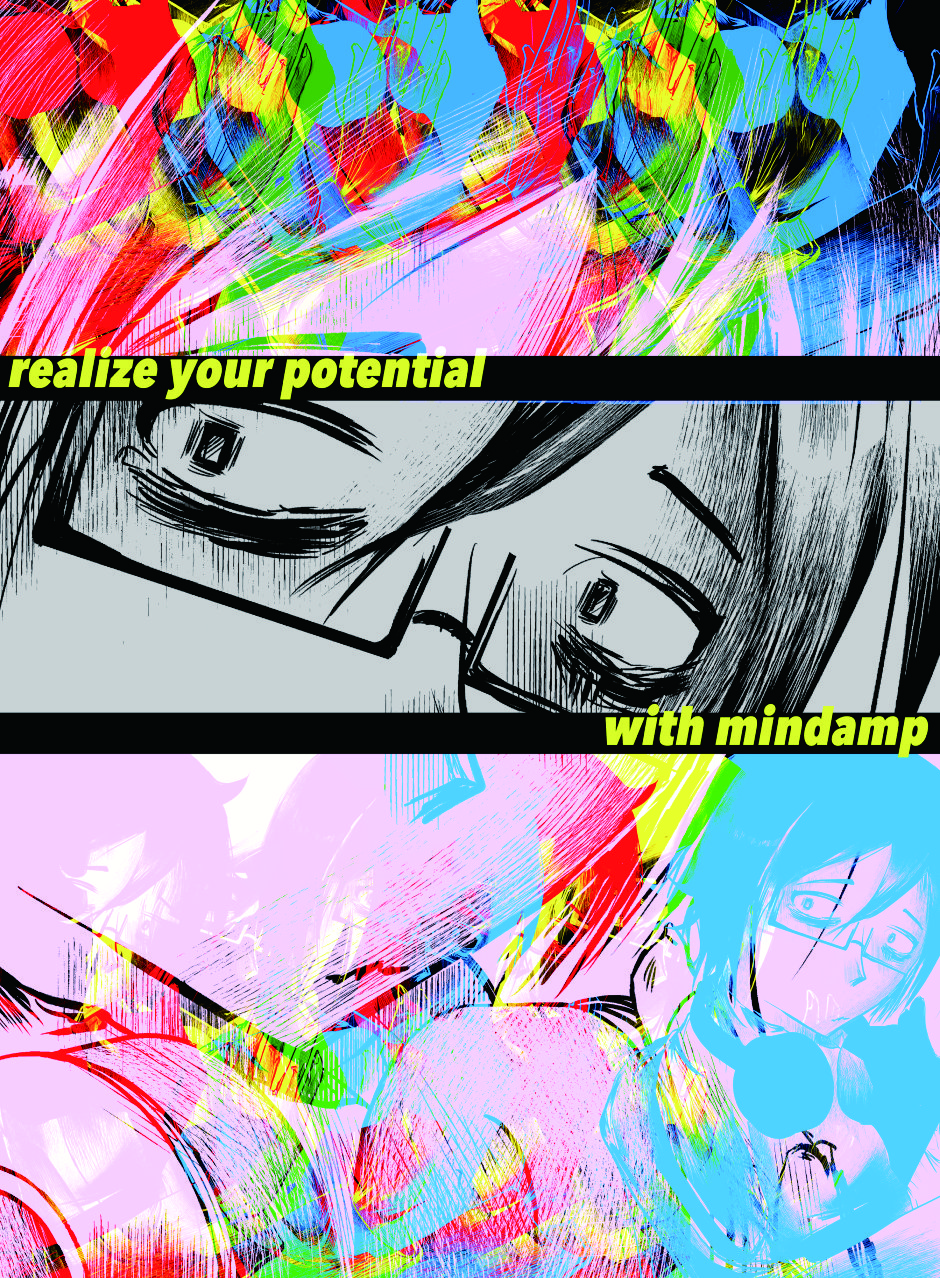 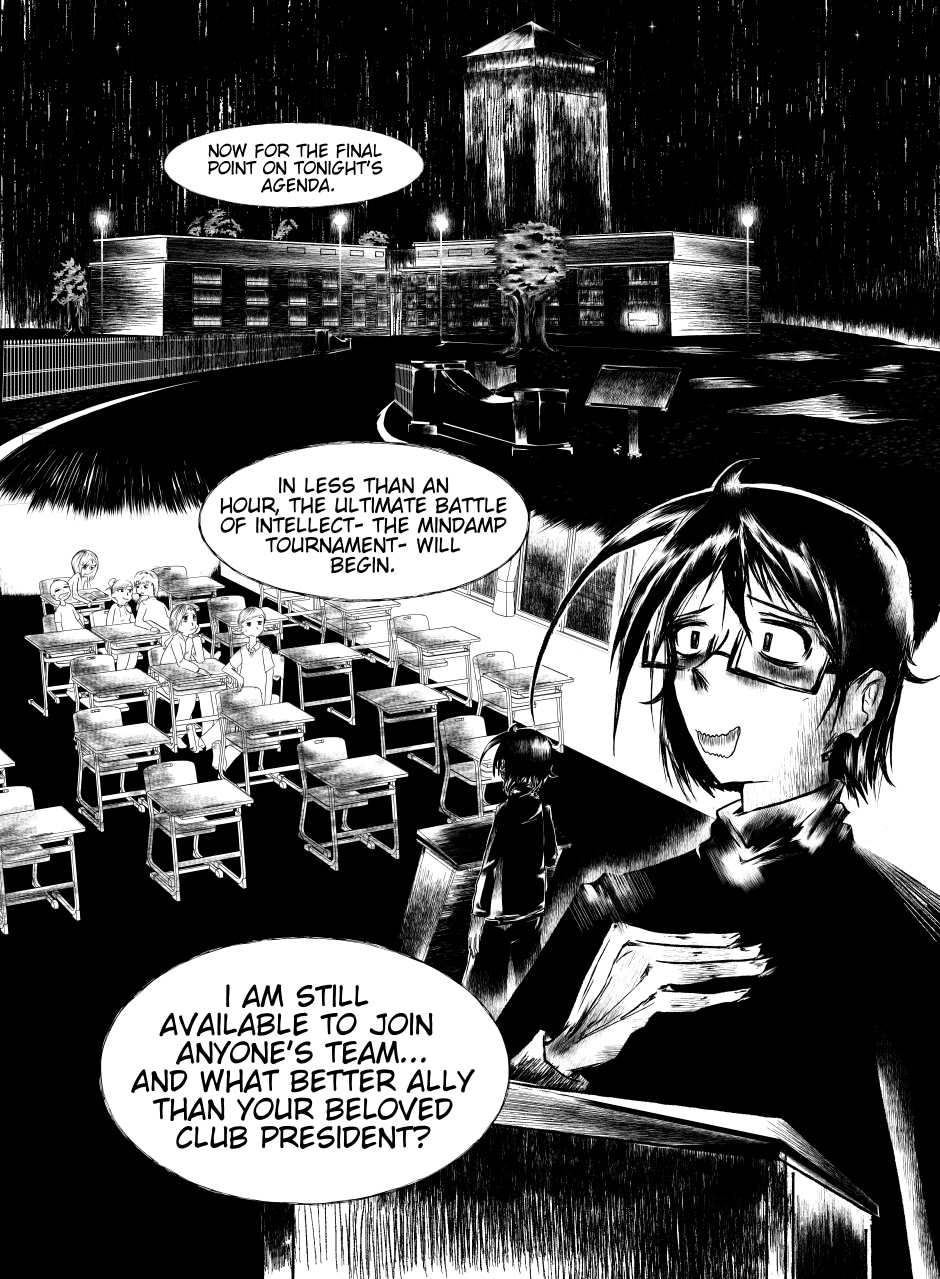 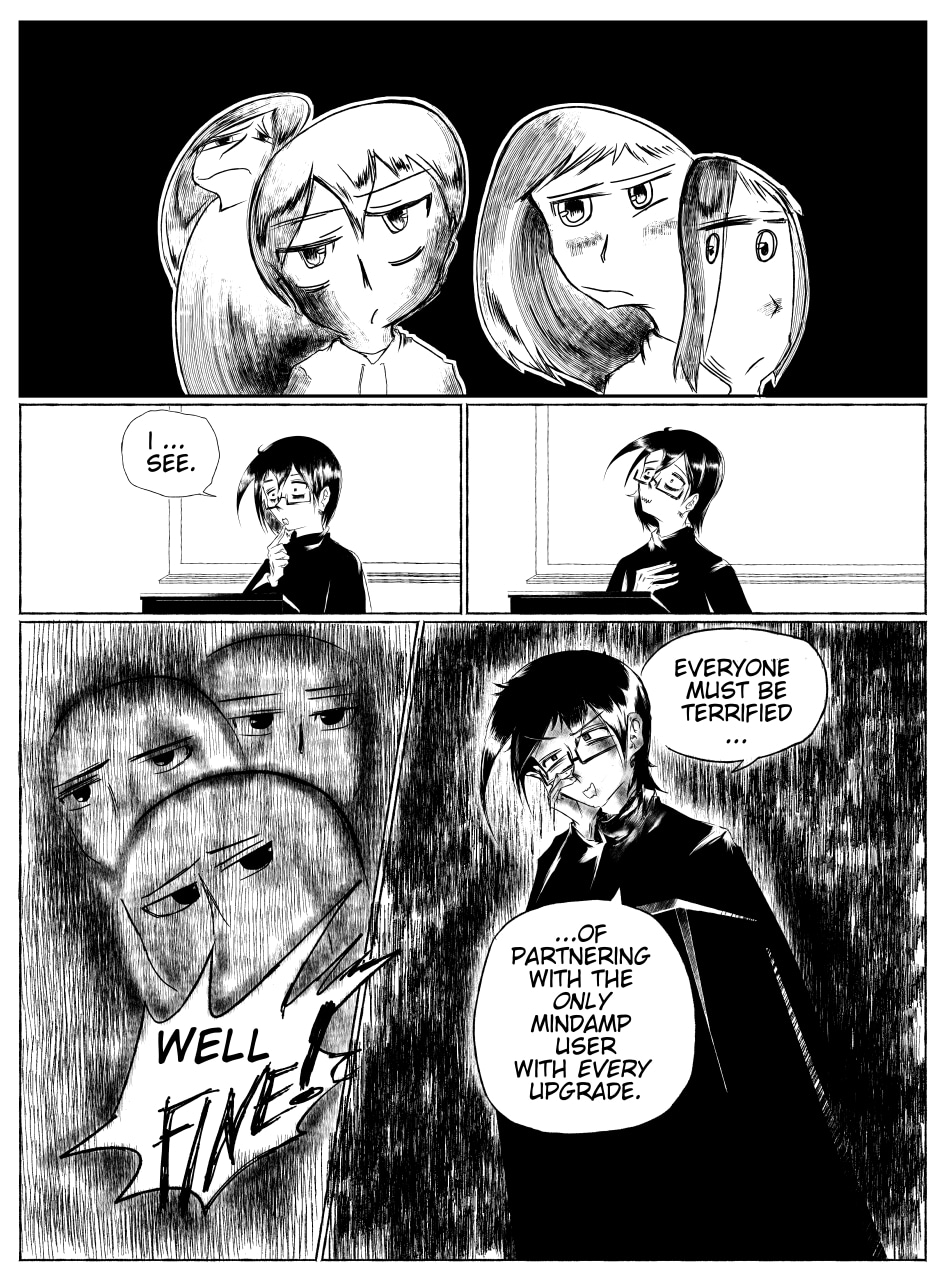 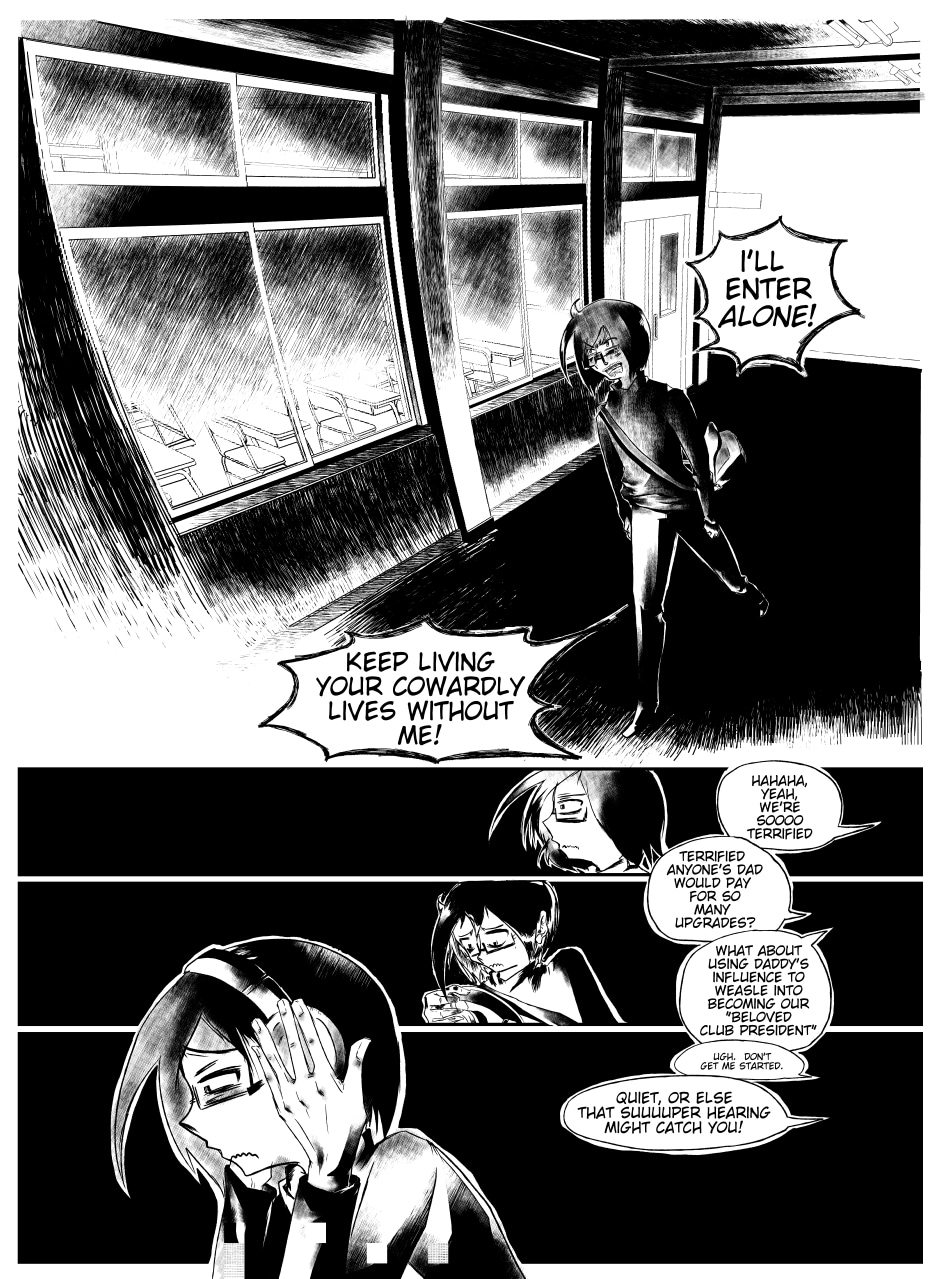 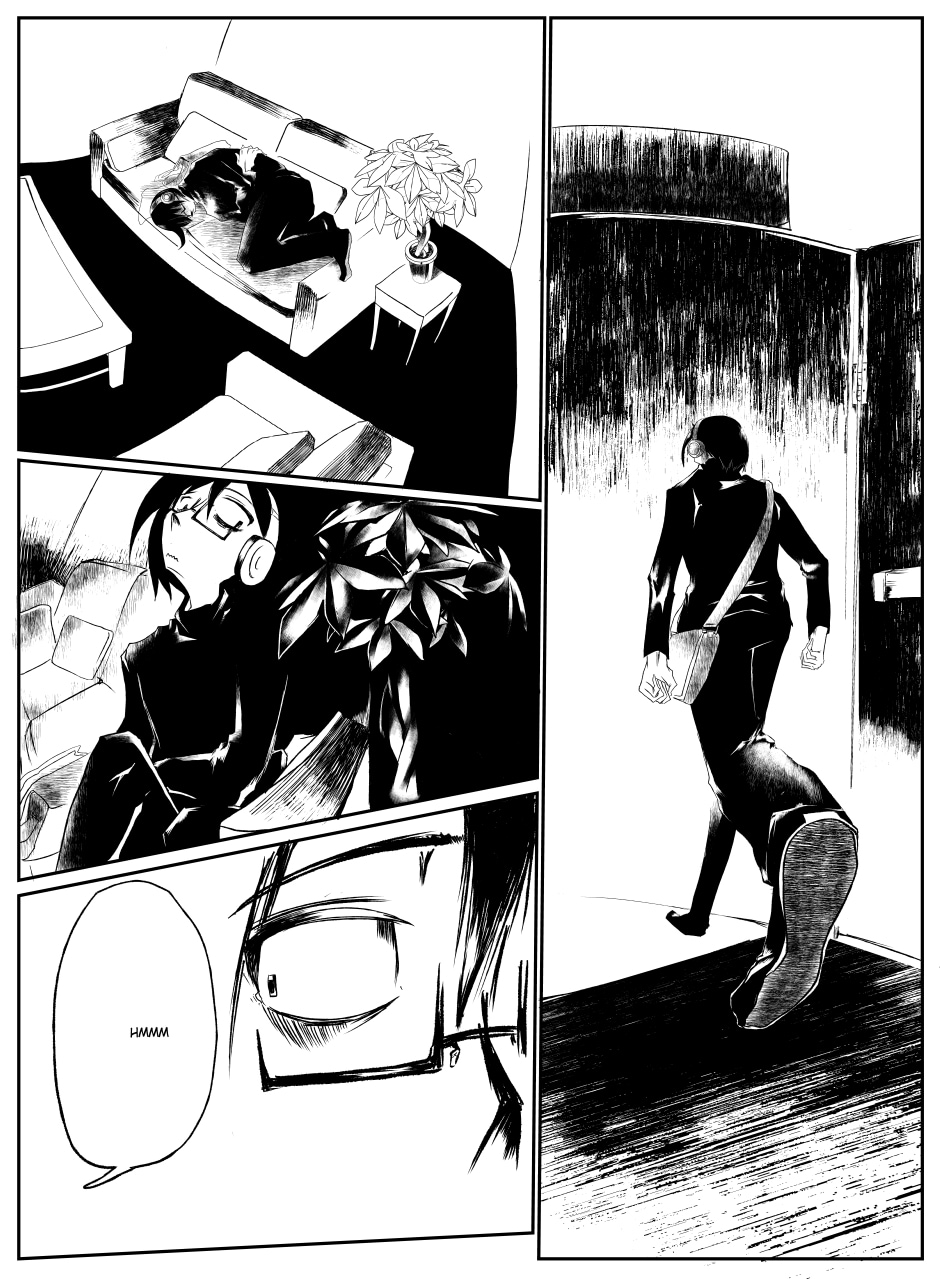 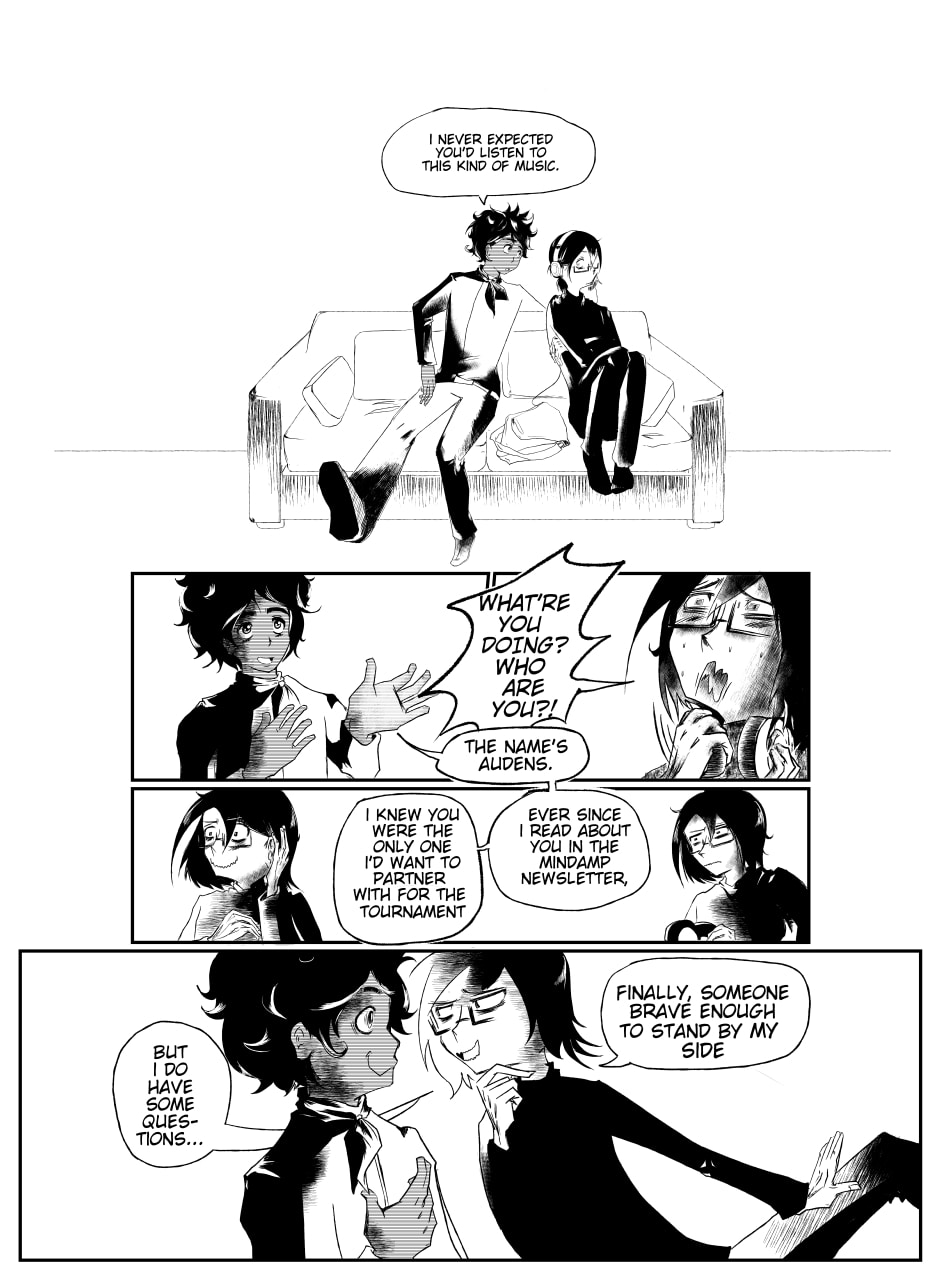 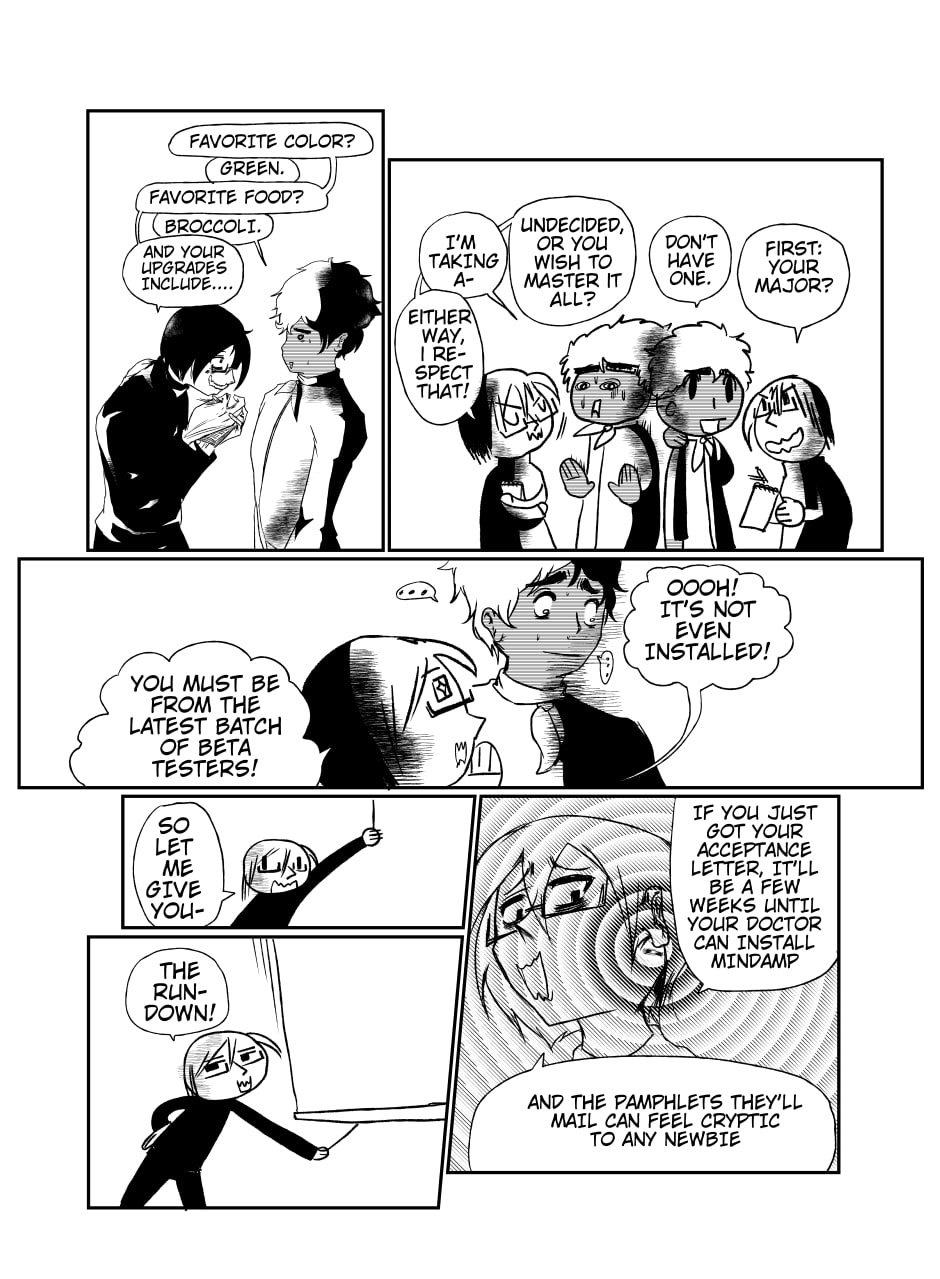 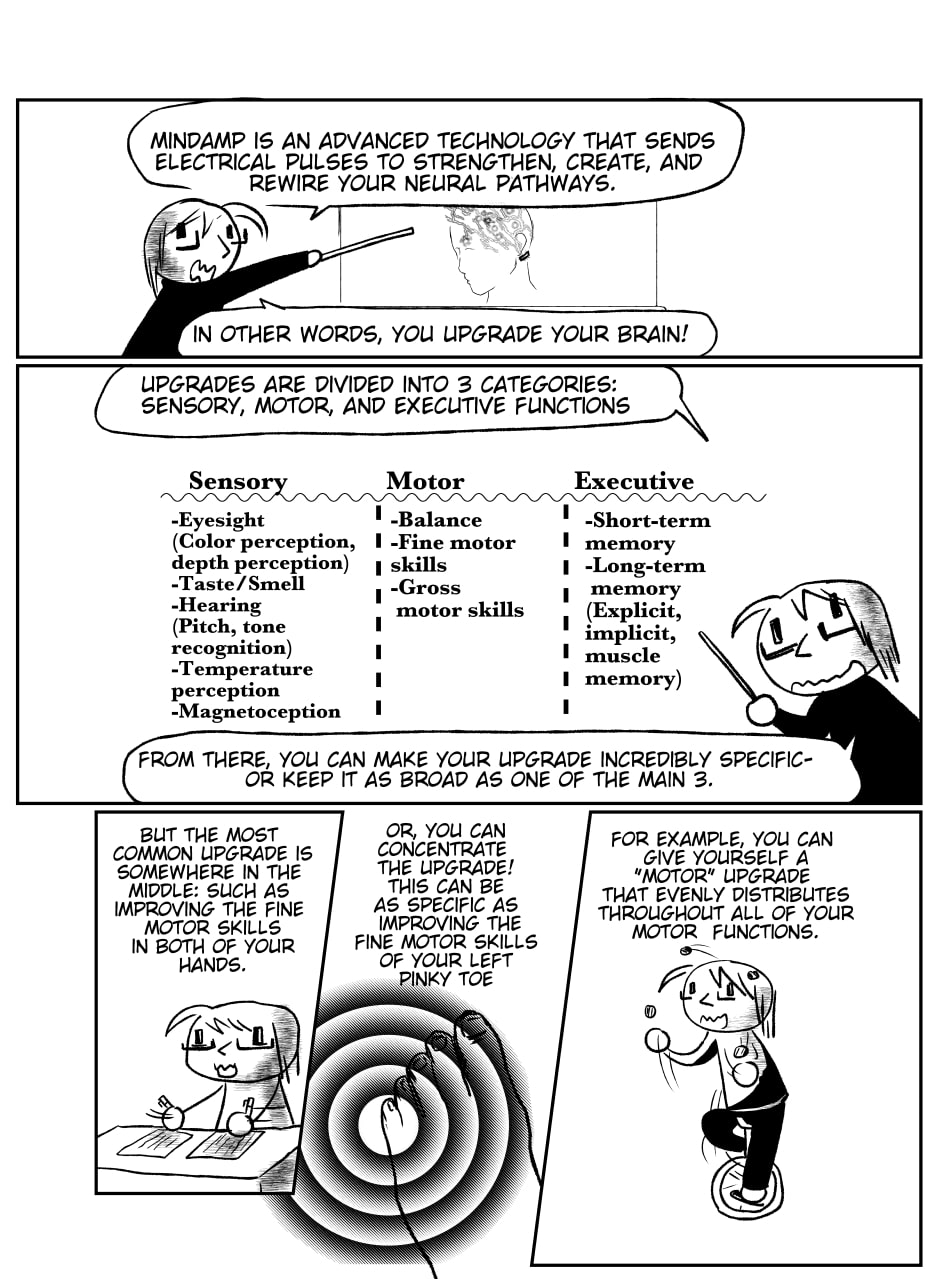 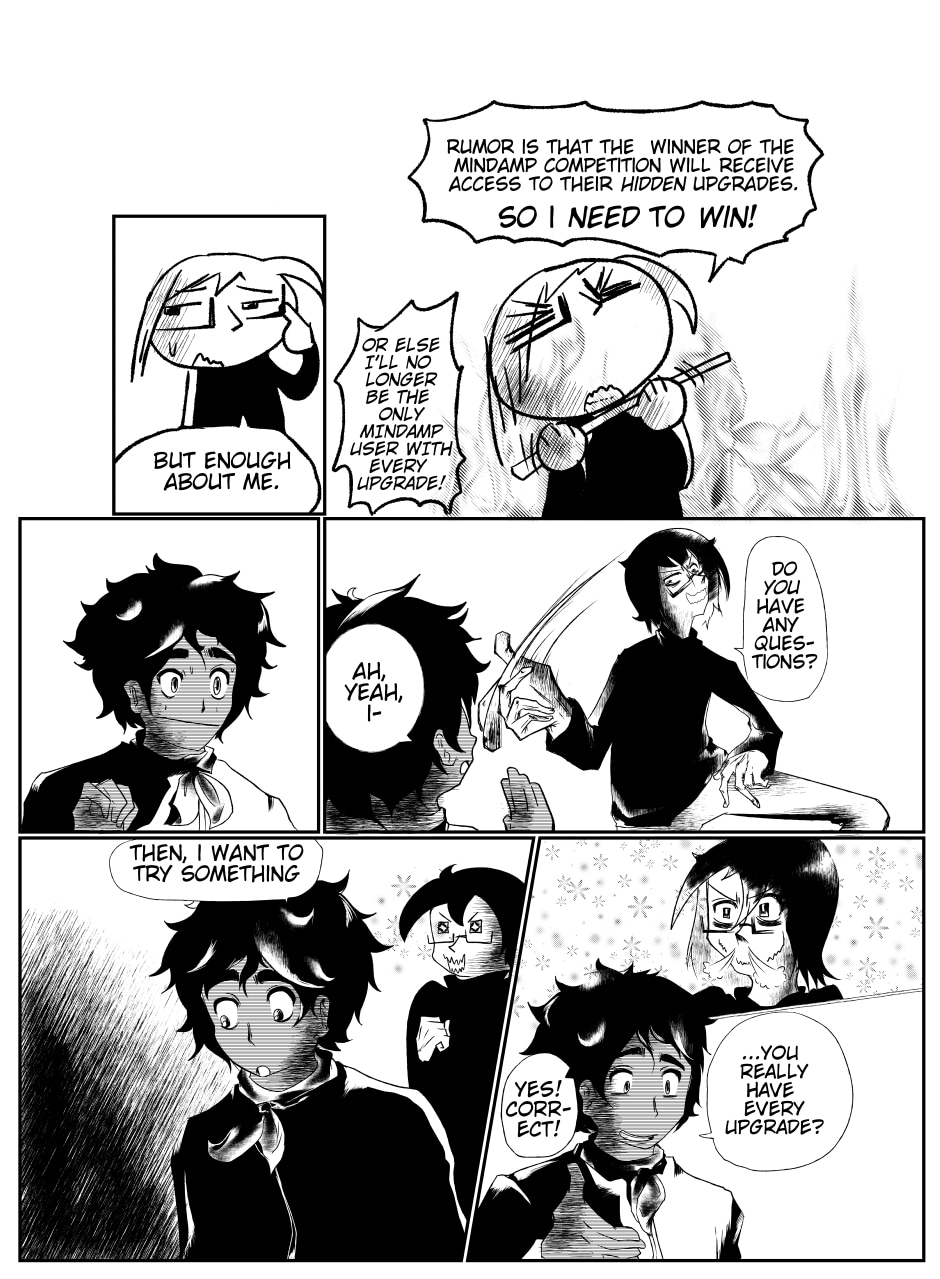 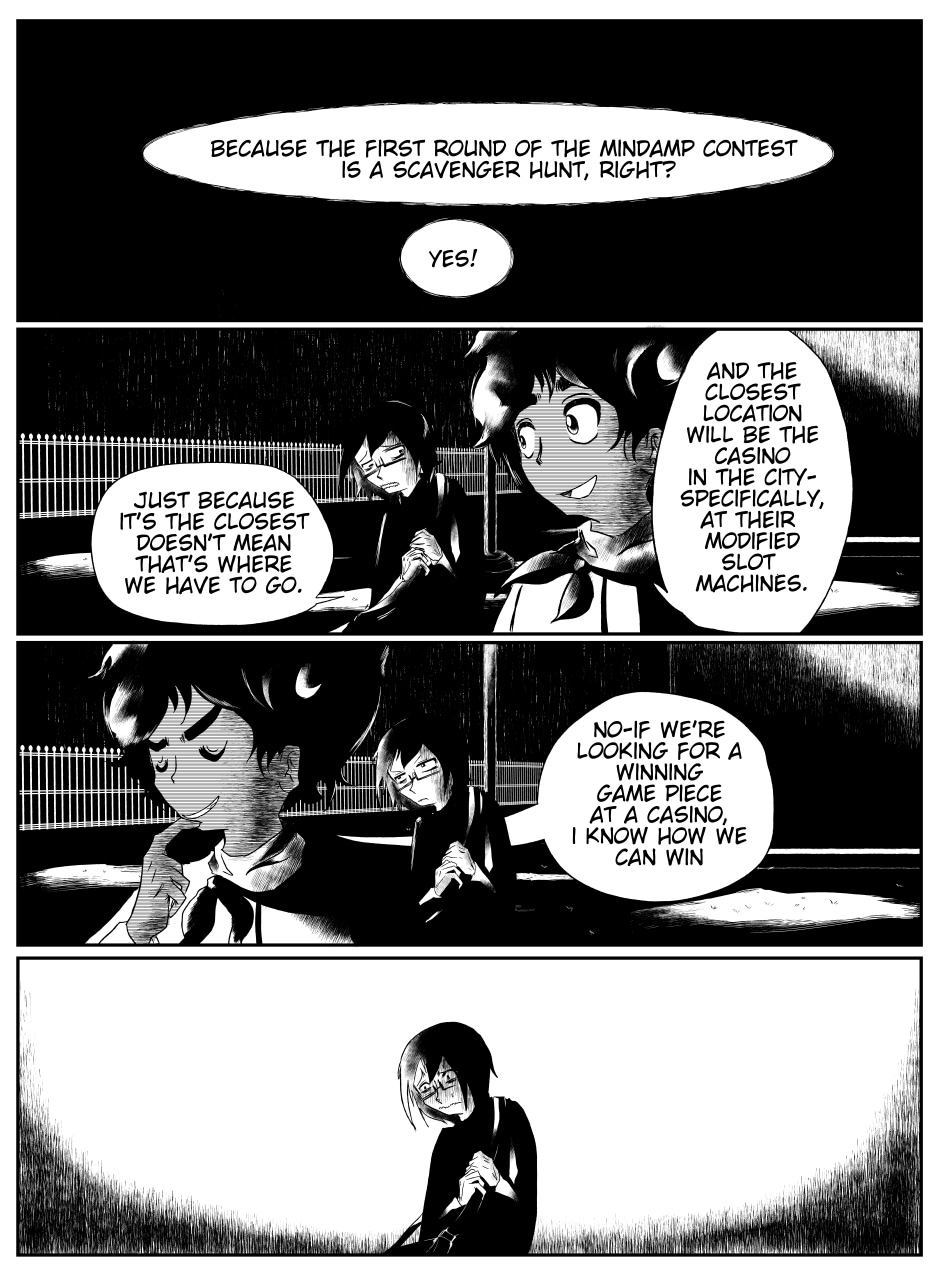 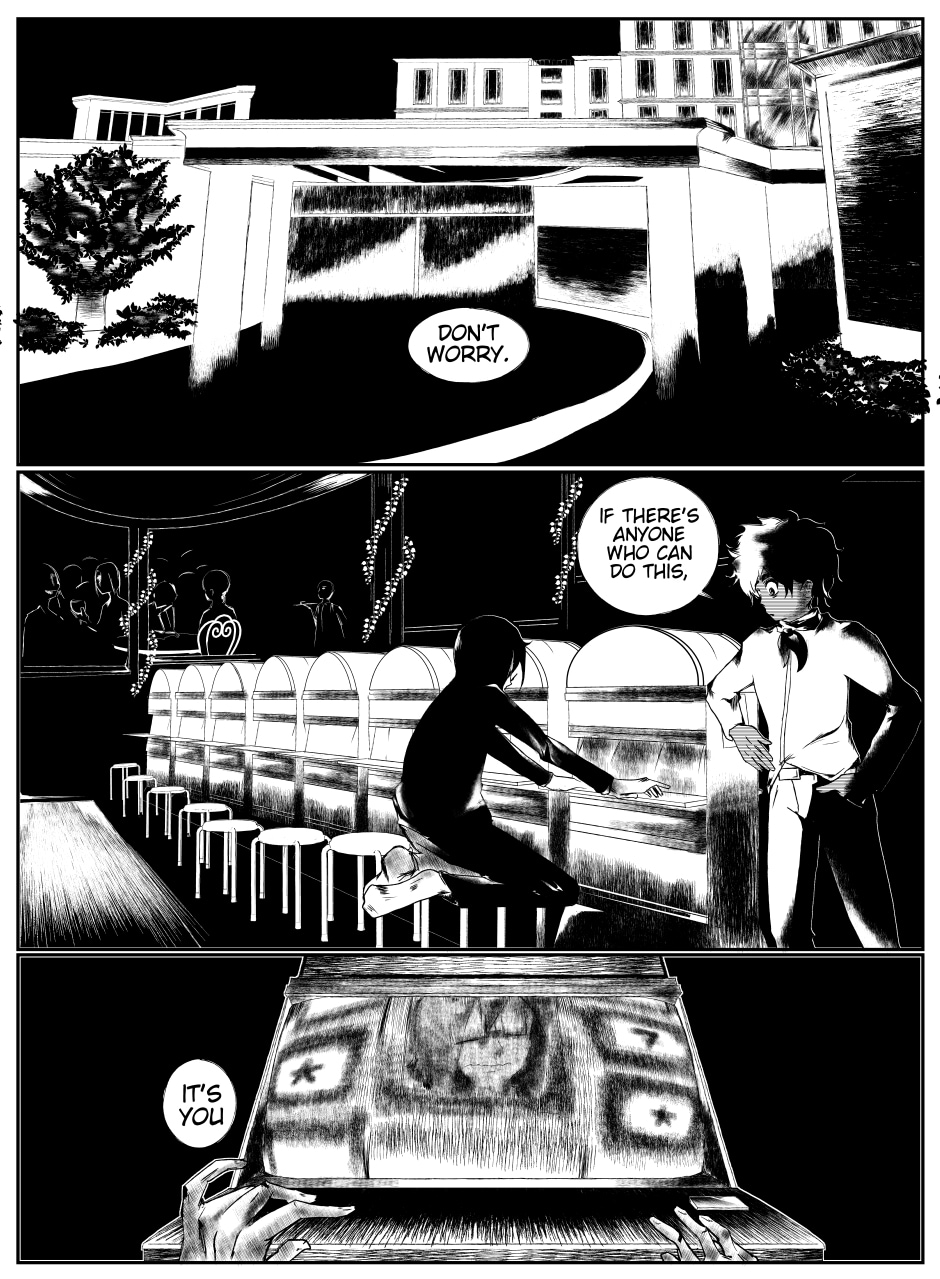 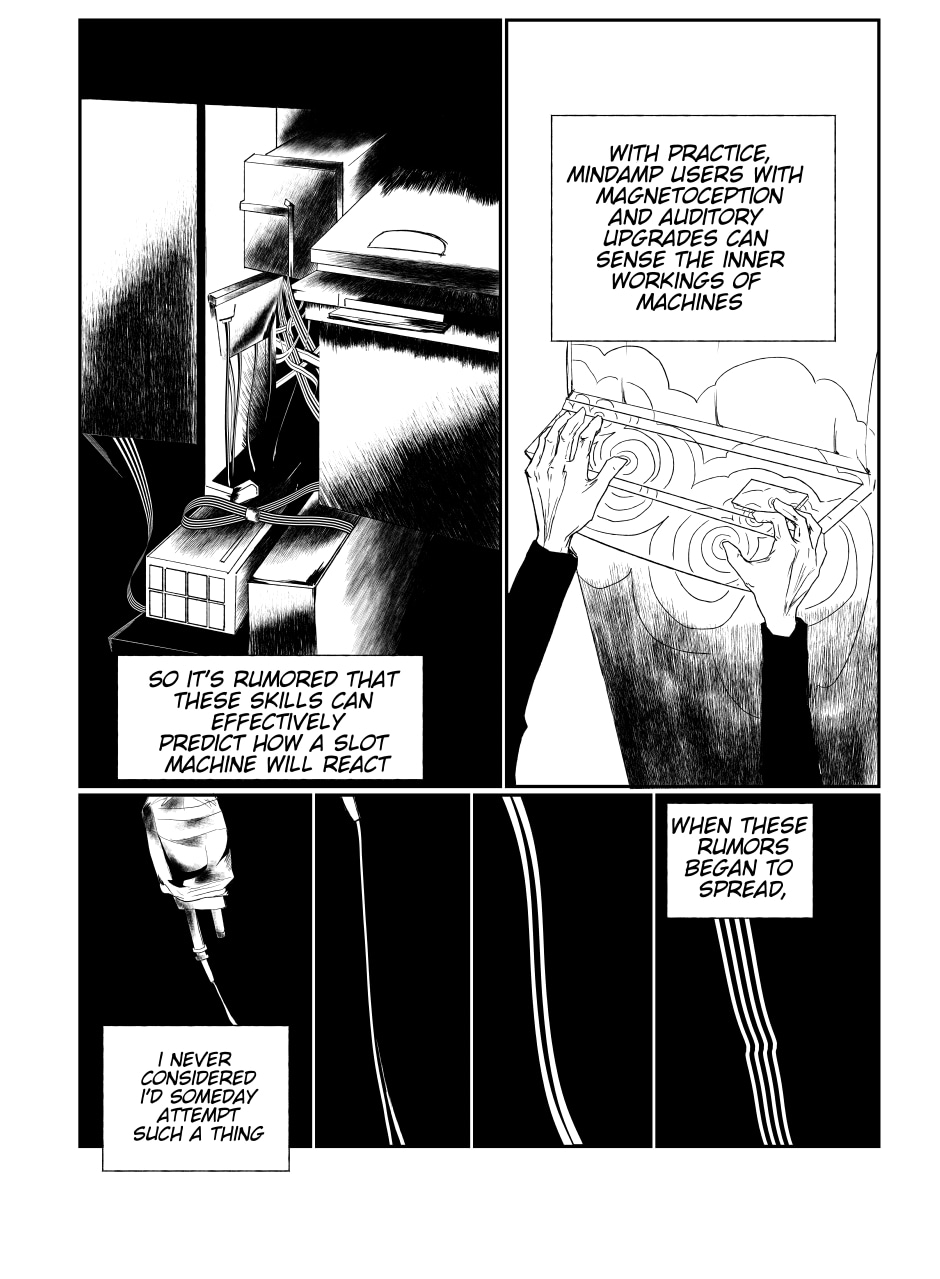 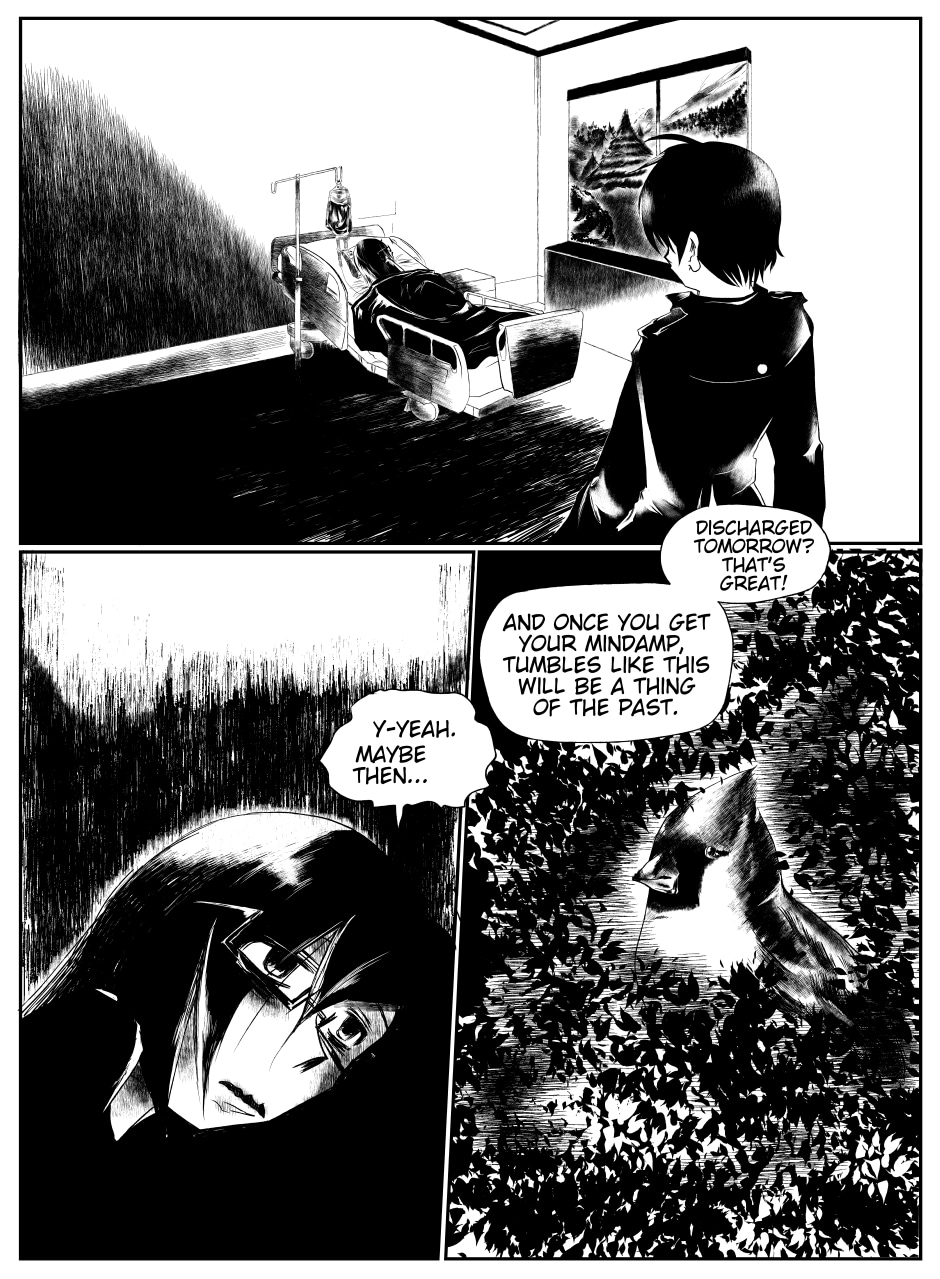 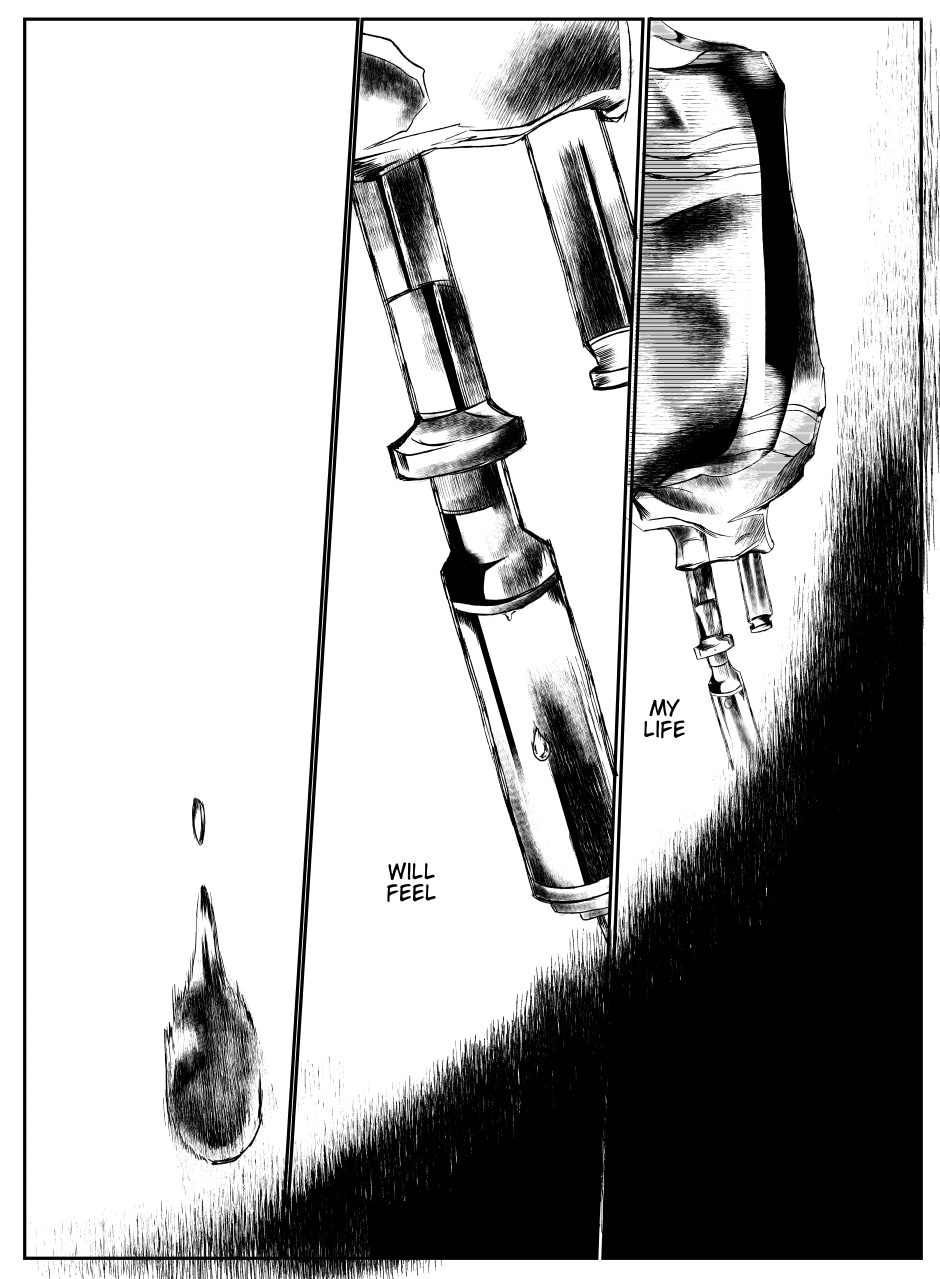 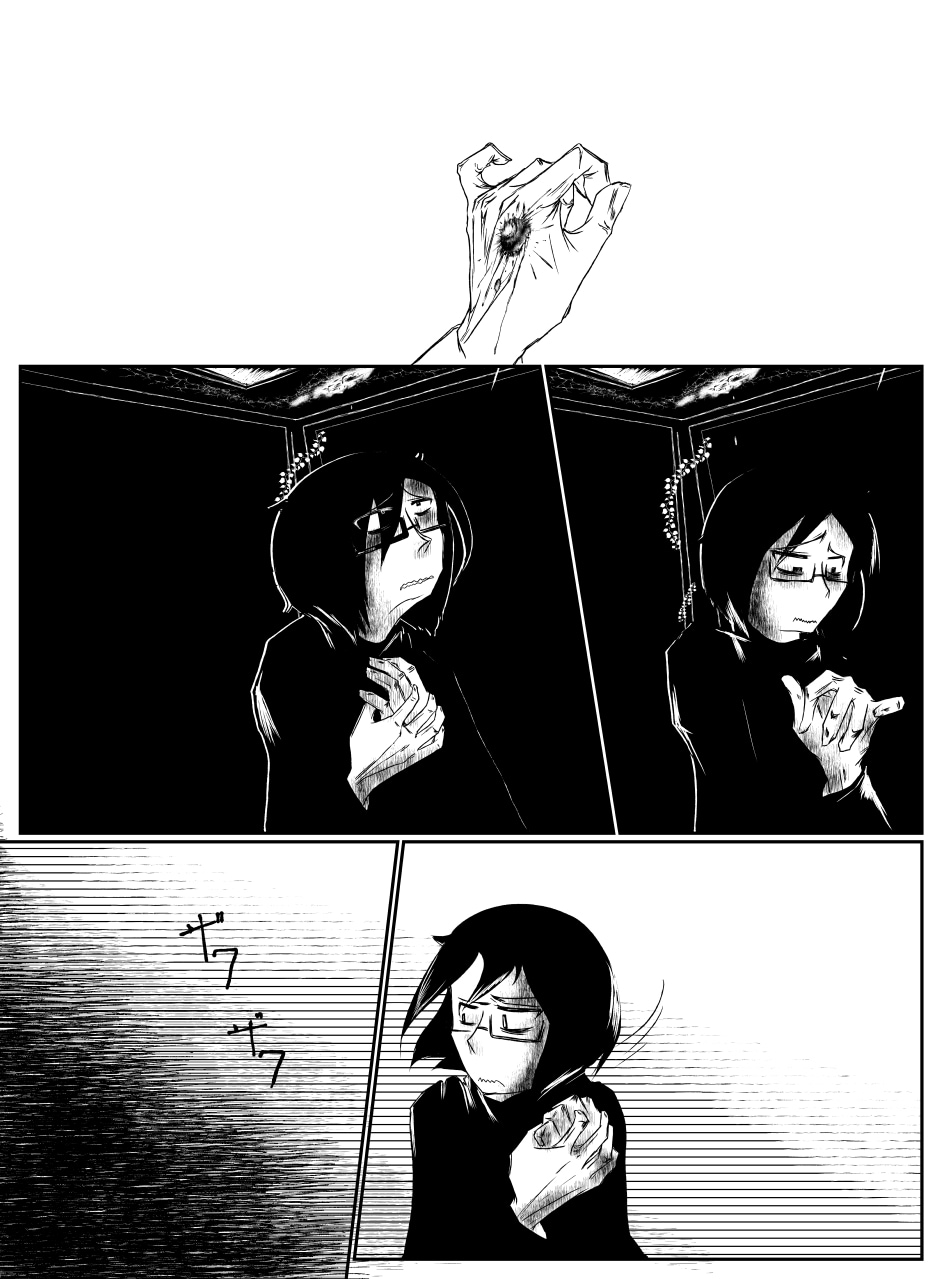 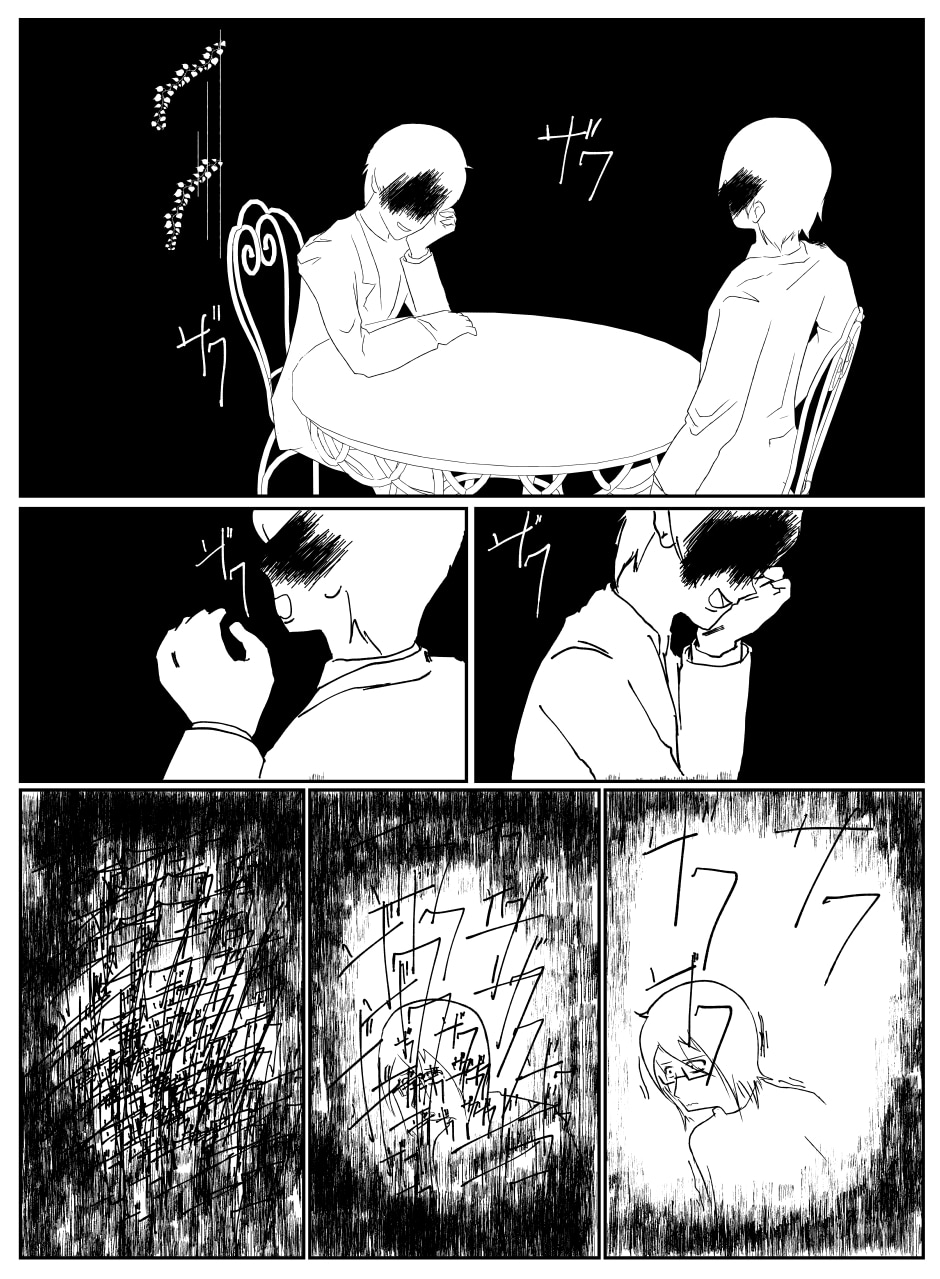 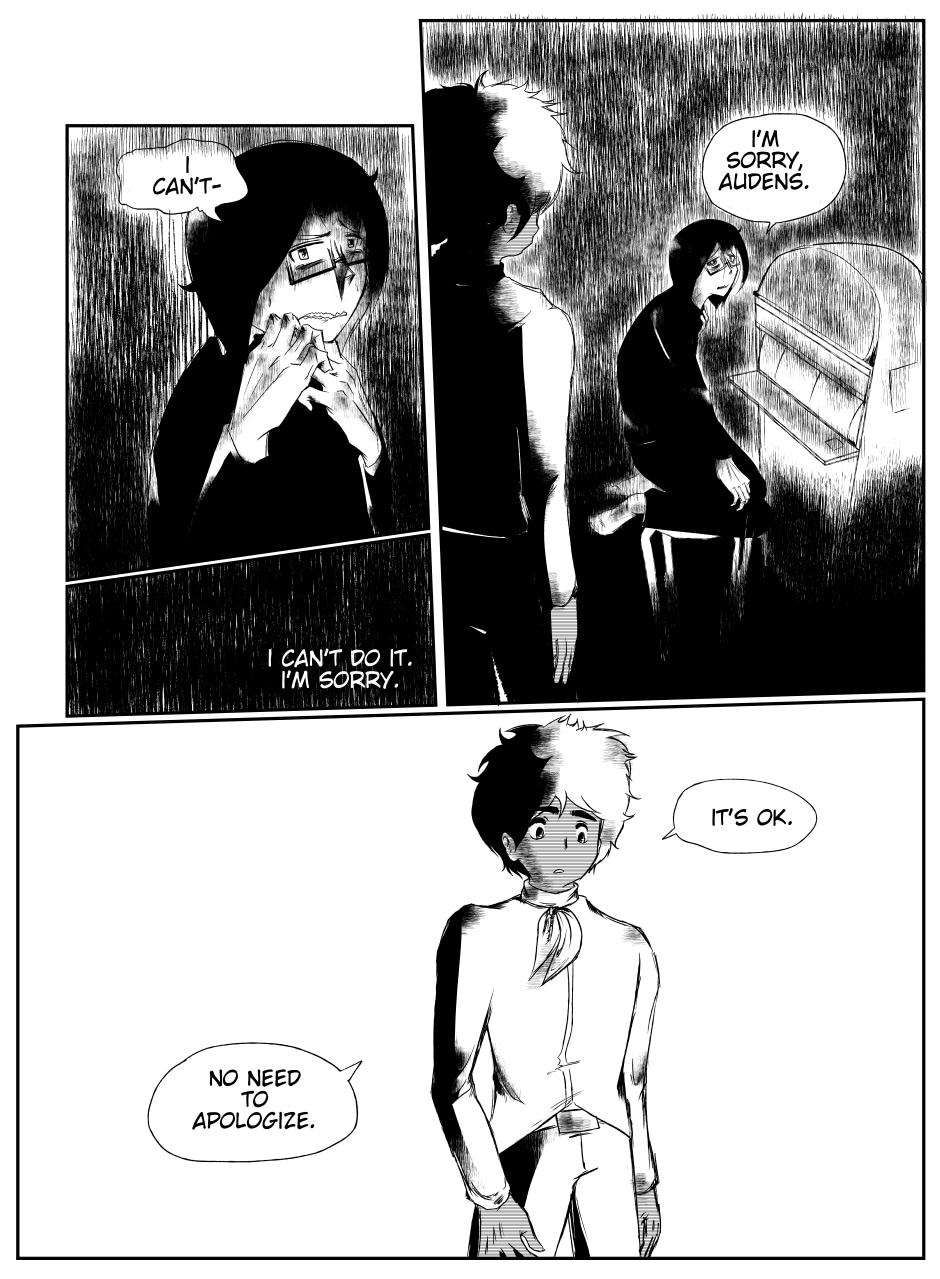 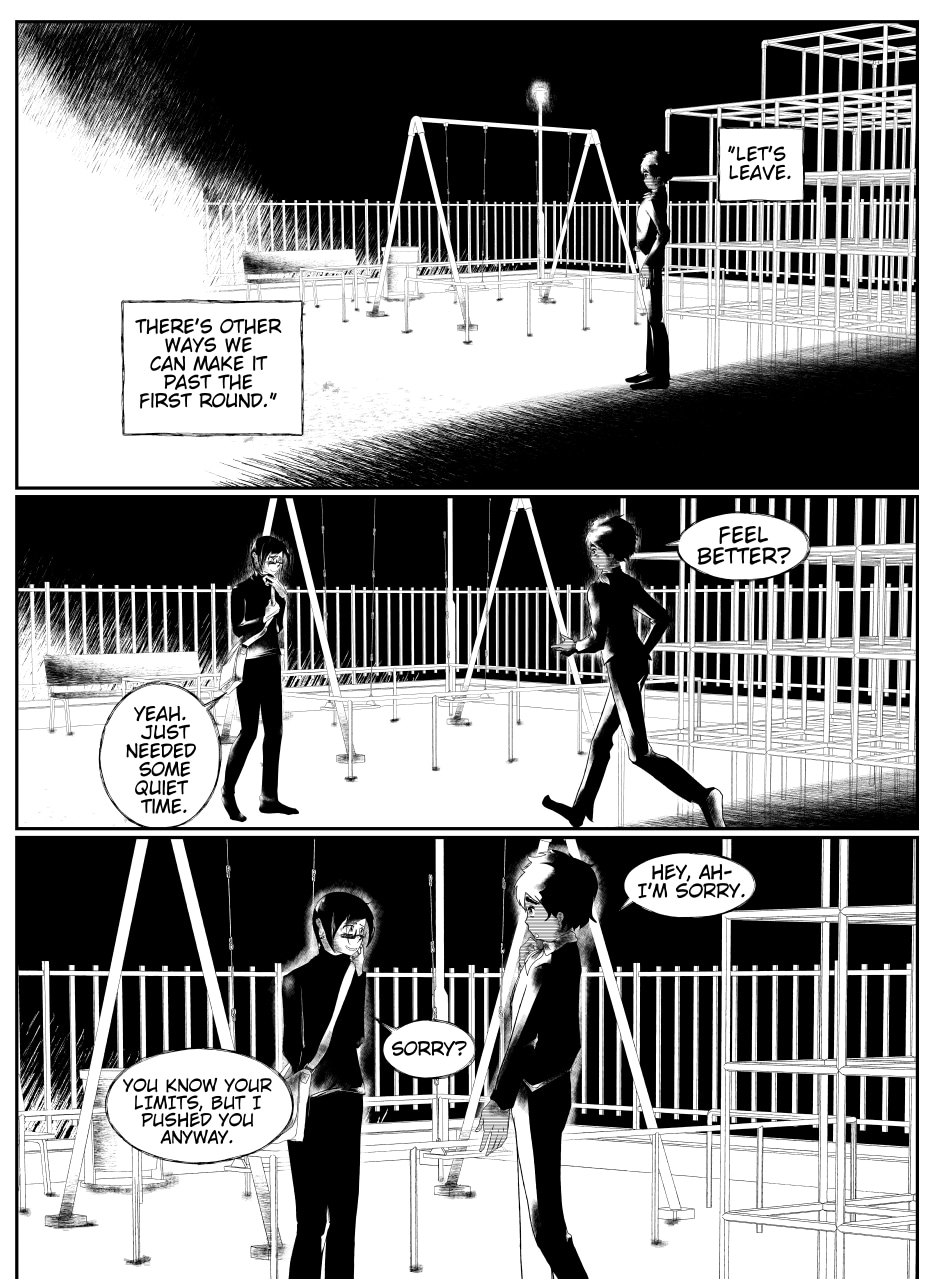 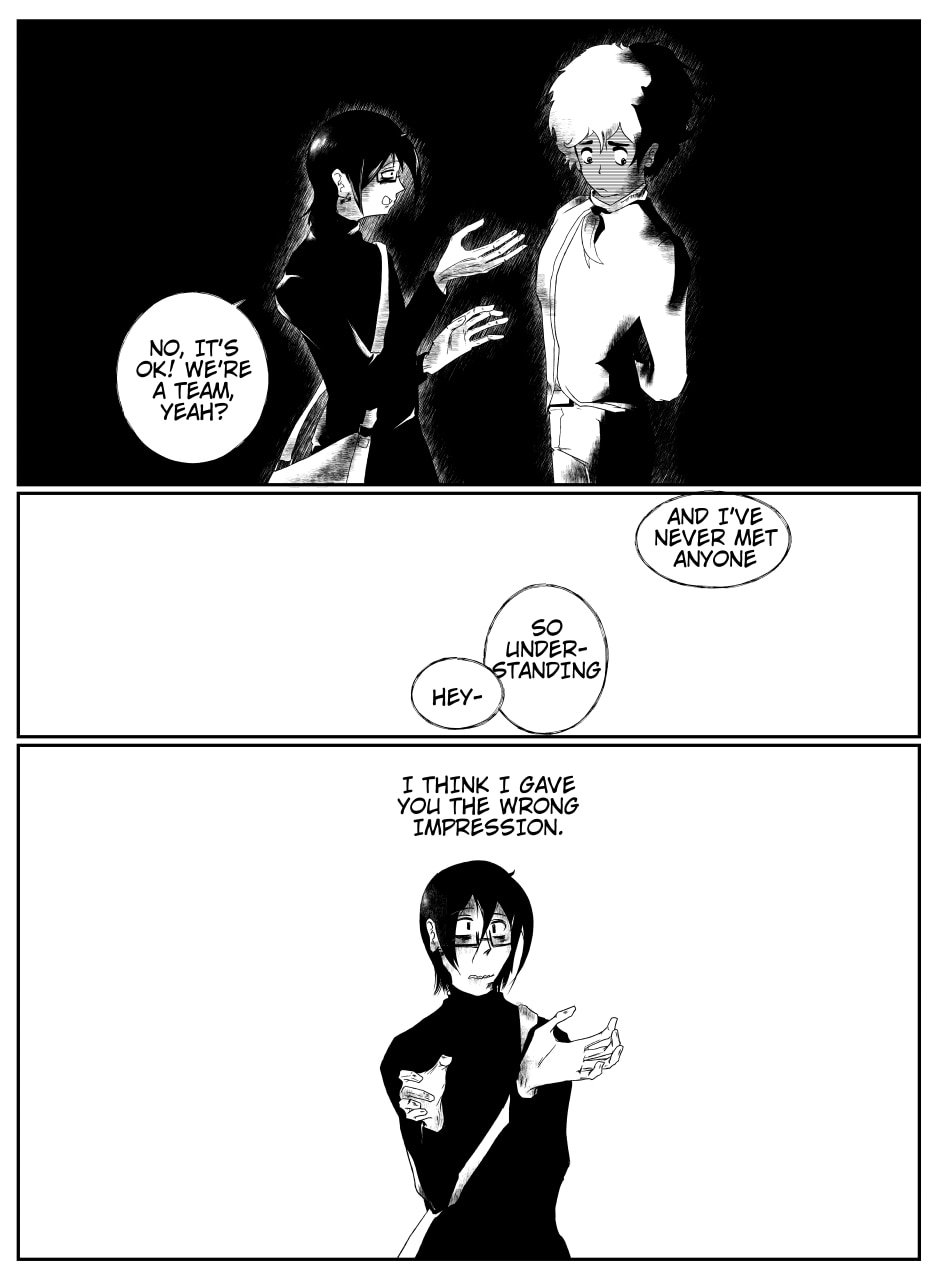 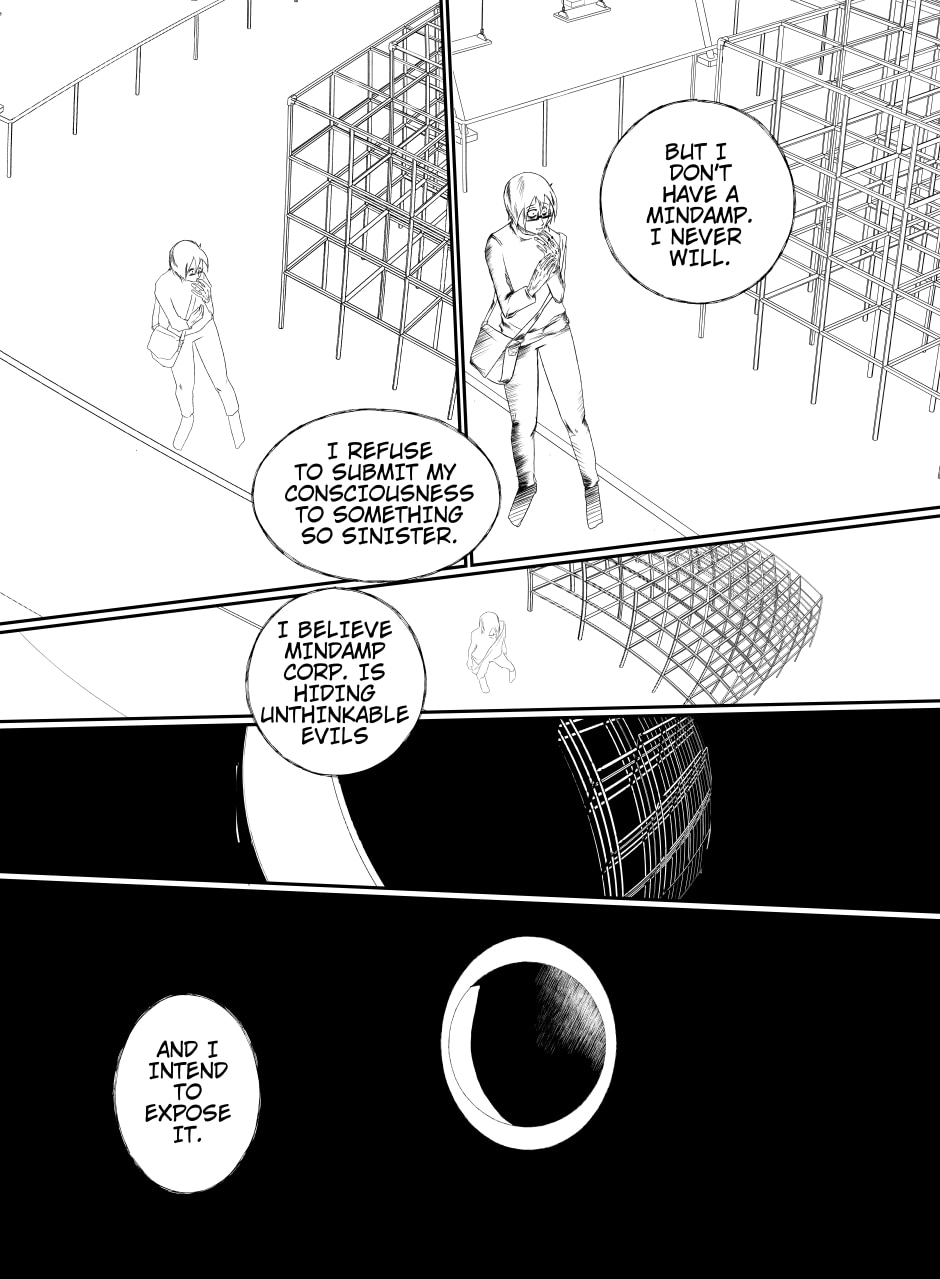 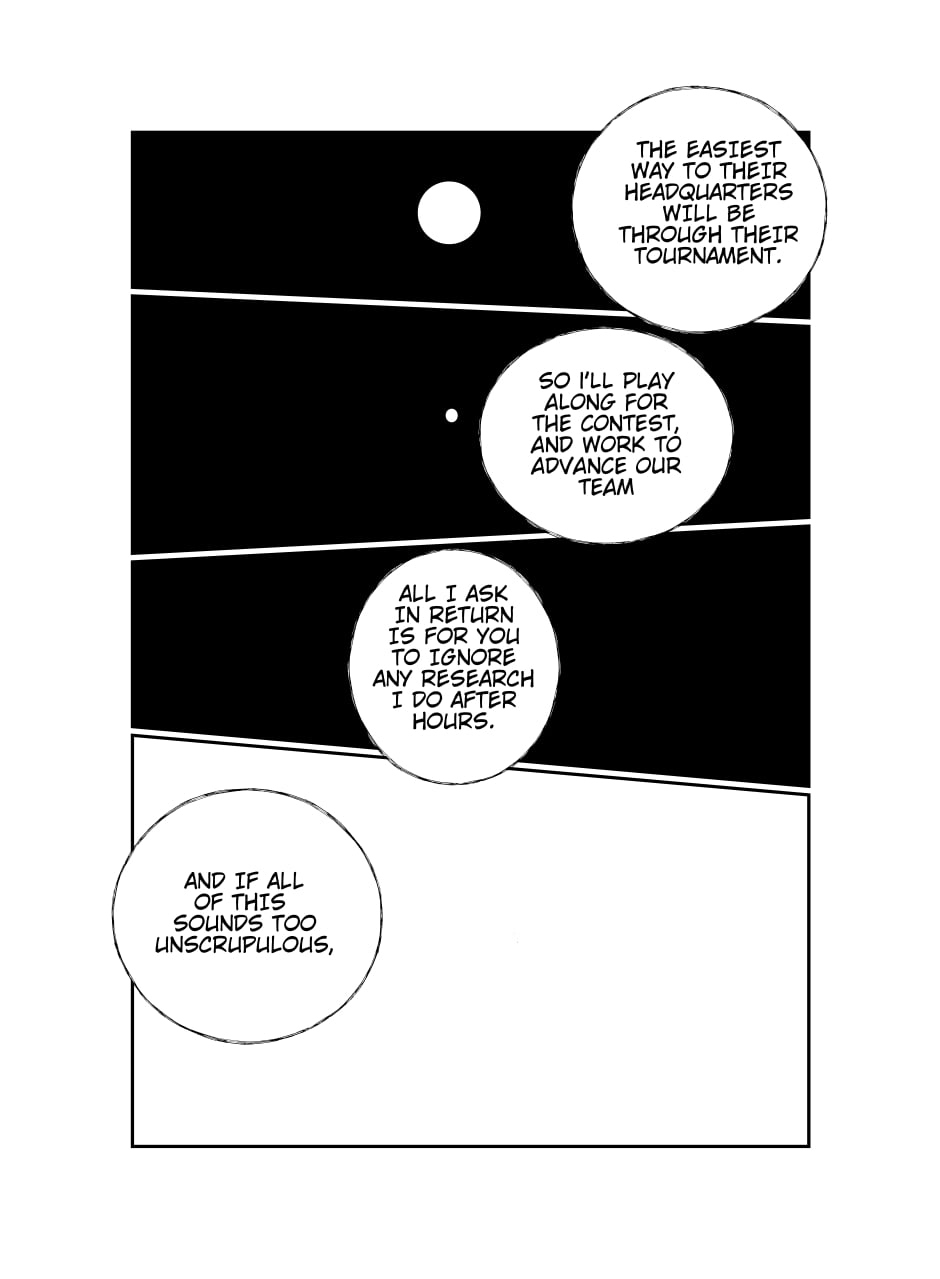 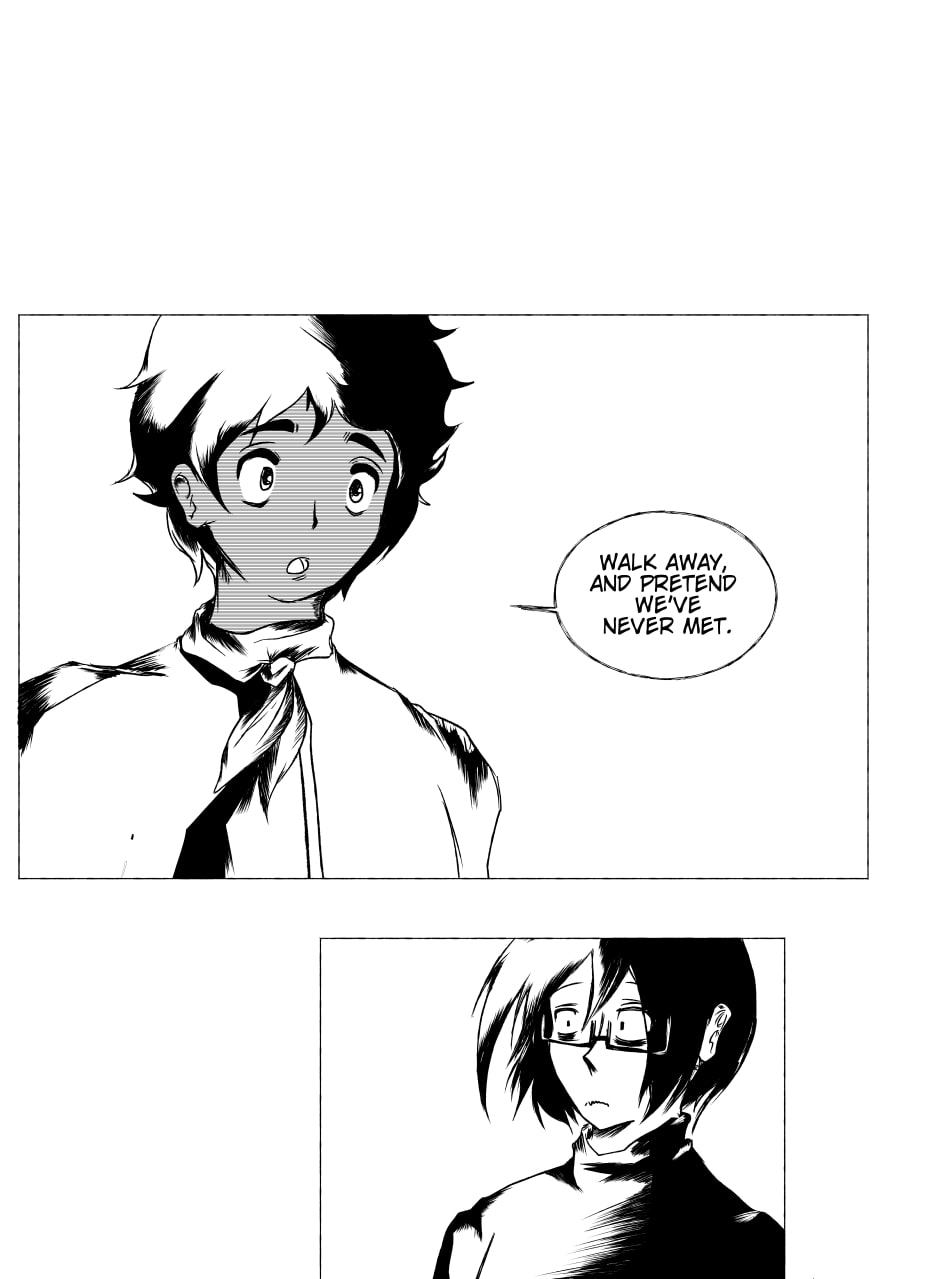 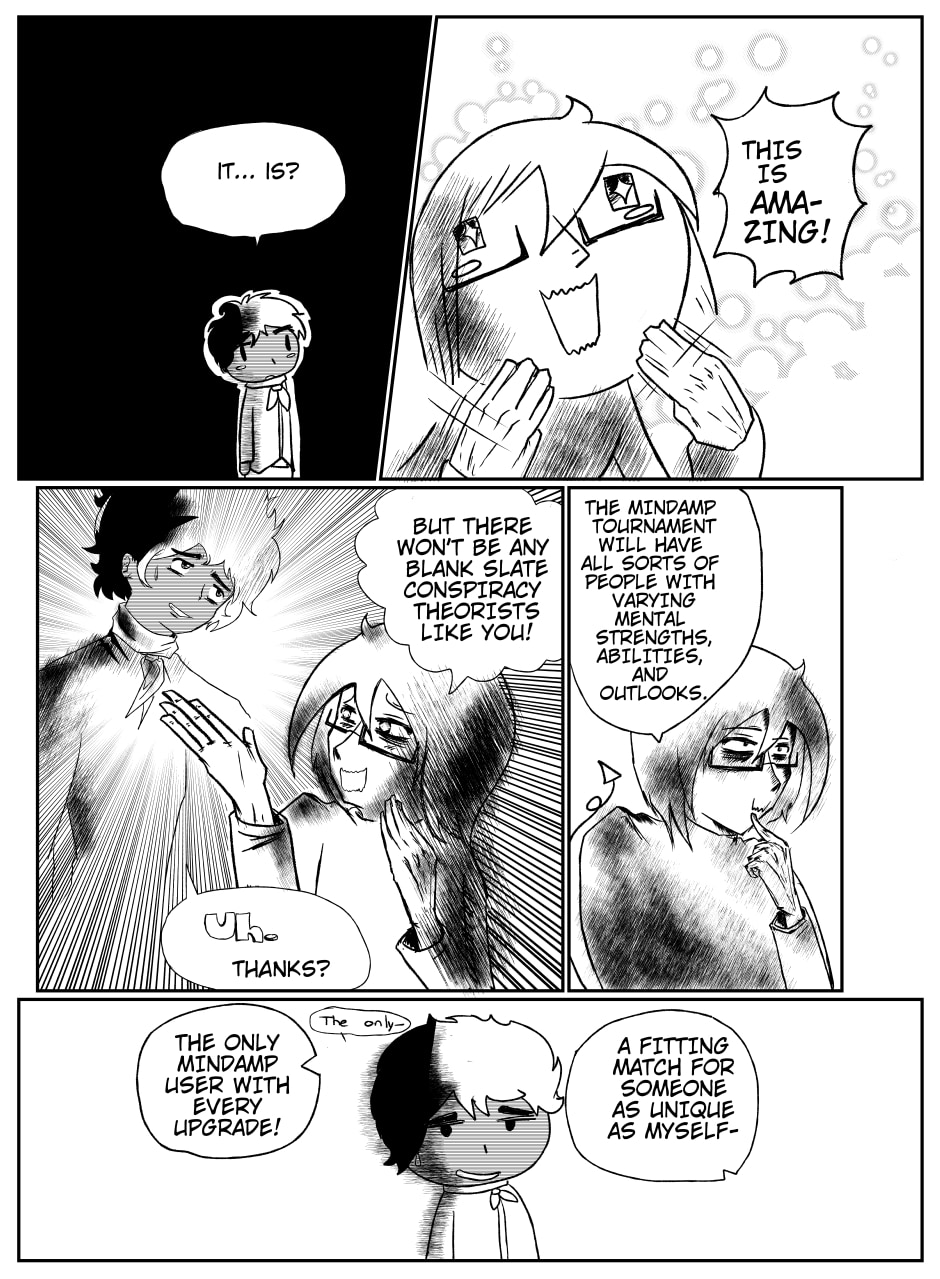 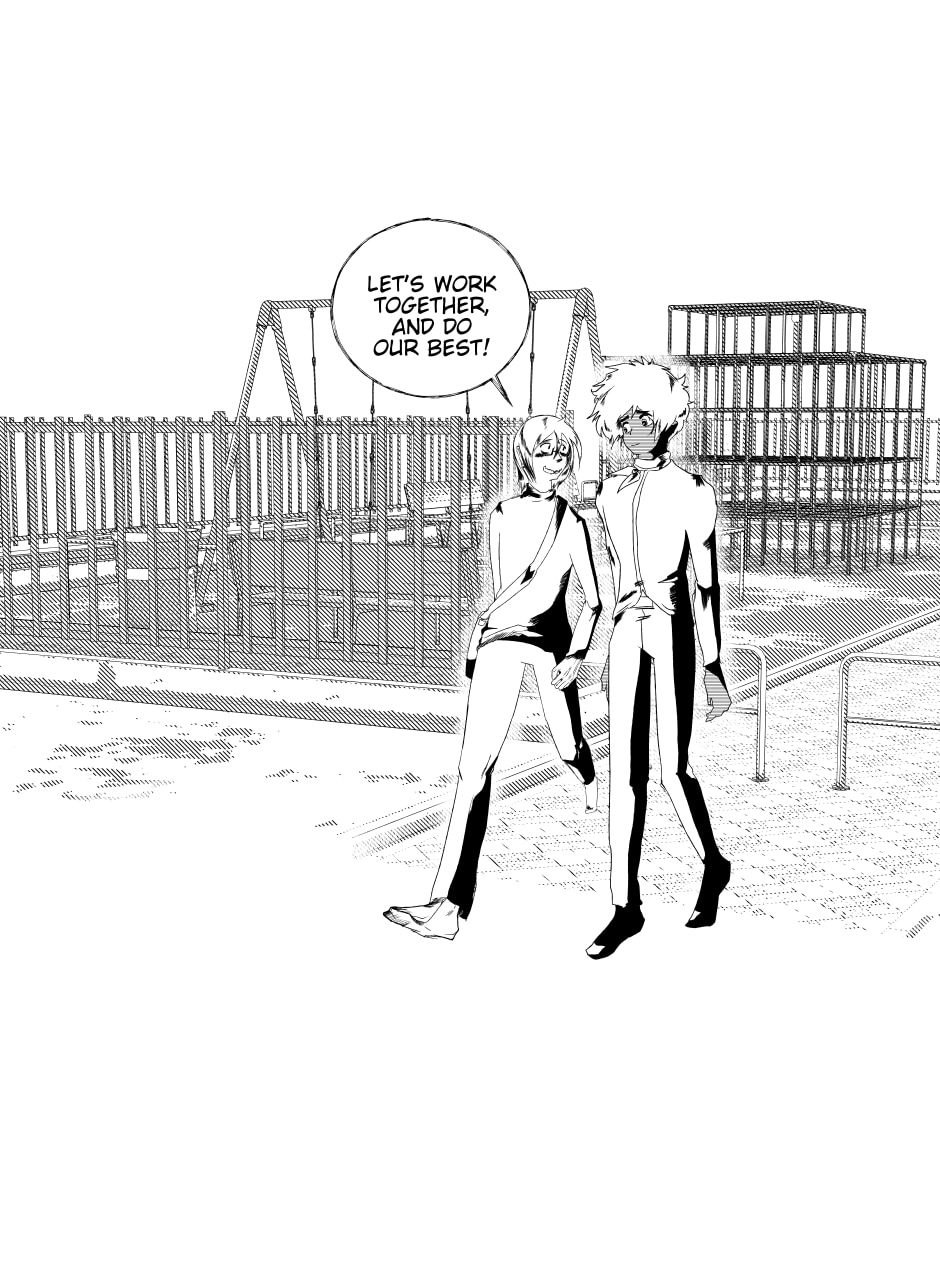 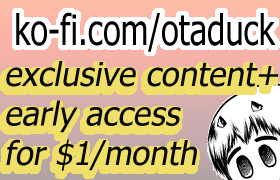 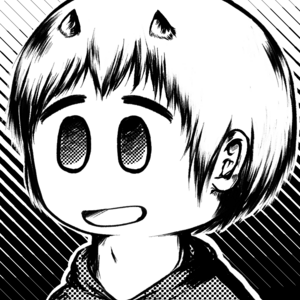 I wanted to combine my love of neurology (especially electral cranial stimulation) with battle manga. The original conceit has the protagonists battling opponents in mind games, similar to Kaiji or Kakegurui. However, I found it was more interesting to focus the story on the inner world of the protagonist, and hone in on his sadness (That, and I honestly don't know how to execute a battle manga).

Someday I would like to return to these characters. I think of them a lot. They're very special to me.

(Also, I worked on this until a few hours until the deadline. I was exhausted and the final pages are very rushed. Never again.) 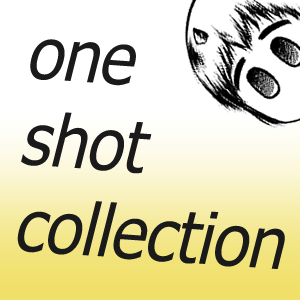 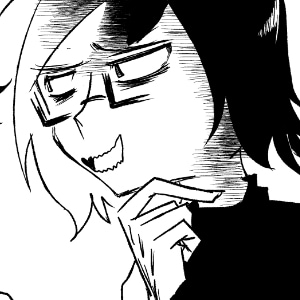