Otherworld Adventures with a Beastkin Skill

This will be continue to be updated as new chapters are posted.

The protagonist. She was a woman who, when not doting on her grandkids or working, would spend her time playing a VR game. Once she’s summoned to the world of her favorite VR fantasy game, she is approached by a woman claiming to be a goddess who gives her necklace, claiming it is a blessing. The necklace gives Makaiyah a Wolf Beastkin skill that transforms her into a beastkin, along with boosting her abilities. Makaiyah decides to remain in the forest to train and research so she is prepared to tackle any inevitable isekai-prone conflicts she may encounter.

Grants Makaiyah increased physical abilities and other skills, and acts as a Spatial Inventory which is a time-static inventory for any non-living items placed inside.

Offer significant protection against physical and magical attacks. Controls the temperature for the user.

Displays limited information about something to Makaiyah.

Allows Makaiyah to understand and communicate using languages from the world she is in.

Turns Makaiyah into a beastkin, giving her wolf ears and a tail. This skill multiplies her physical abilities greatly and gives her access to more skills.

Allows Makaiyah to sense where things are at a certain range, displaying as a map in her vision. She is able to differentiate between different types of beings that she is familiar with, and she can mark specific individuals to immediately identify them whenever they are picked up with the skill. 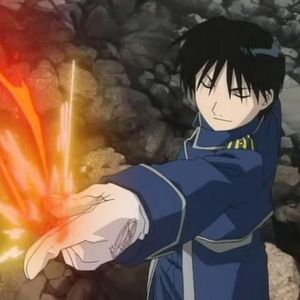 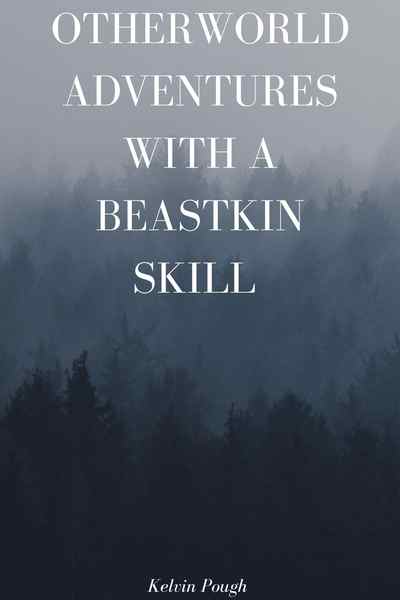 Otherworld Adventures with a Beastkin Skill

One day after logging into her favorite VR fantasy game, Makaiyah realizes that she has been transported to the world of that game as a 5-year-old and can't leave! After a woman claiming to be a goddess gives her a blessing and a skill that allows her to transform into a Wolf Beastkin, Makaiyah decides to spend her time training and researching so she can confront the inevitable annoying conflicts that she knows come with being isekai’d. 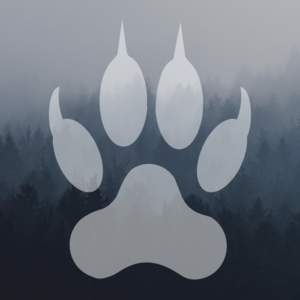