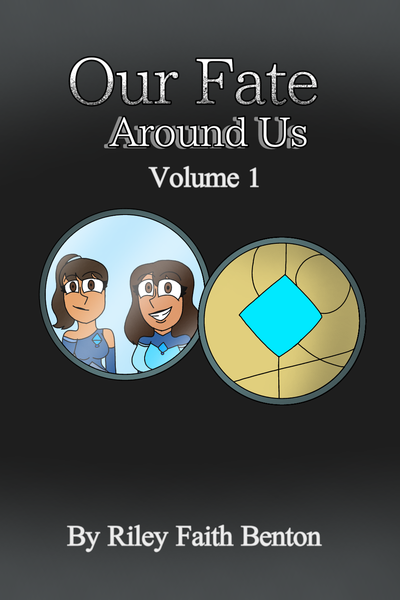 Our Fate Around Us