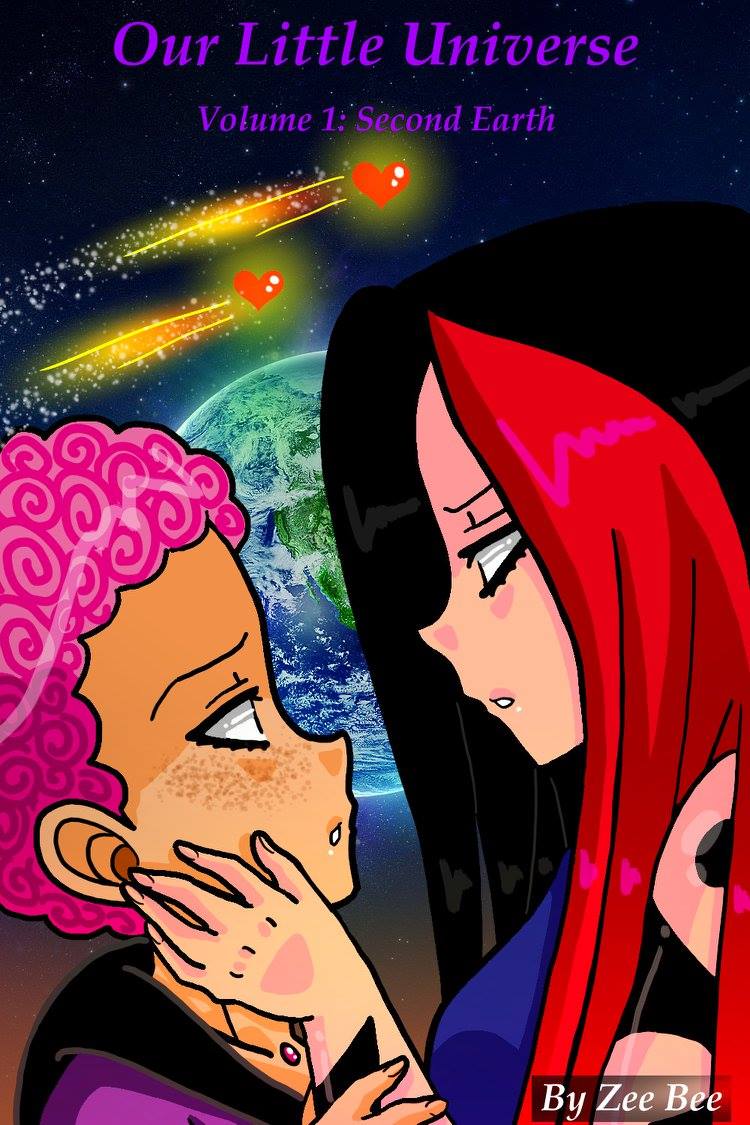 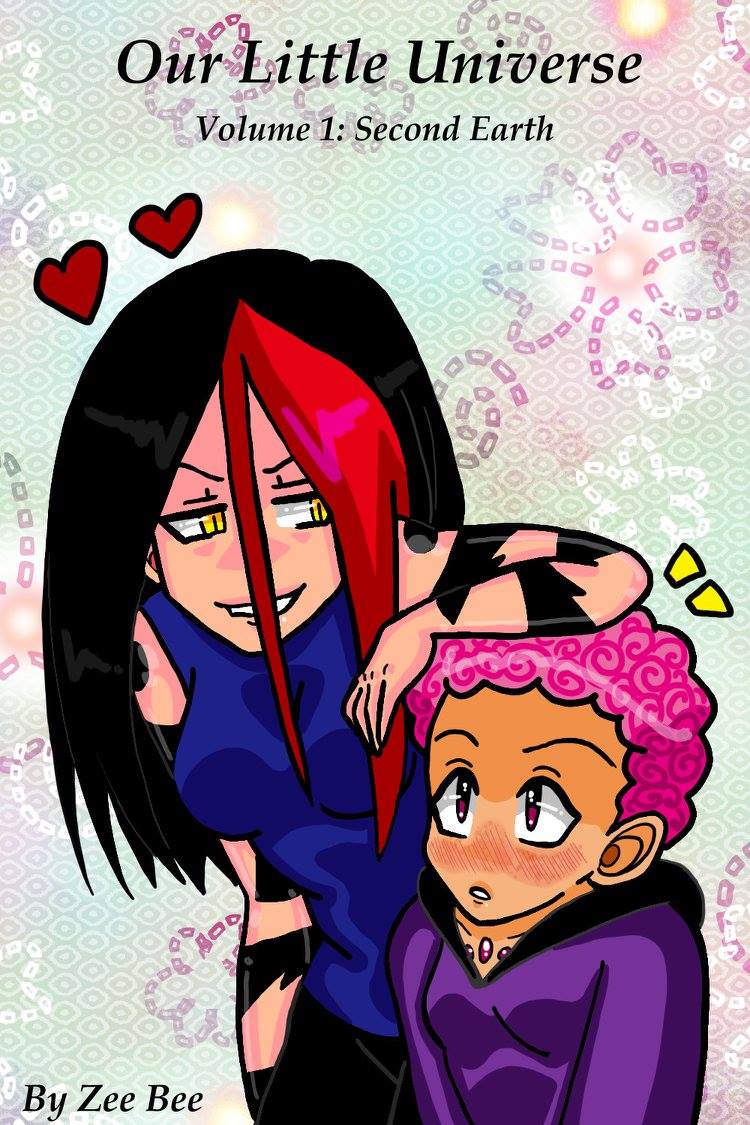 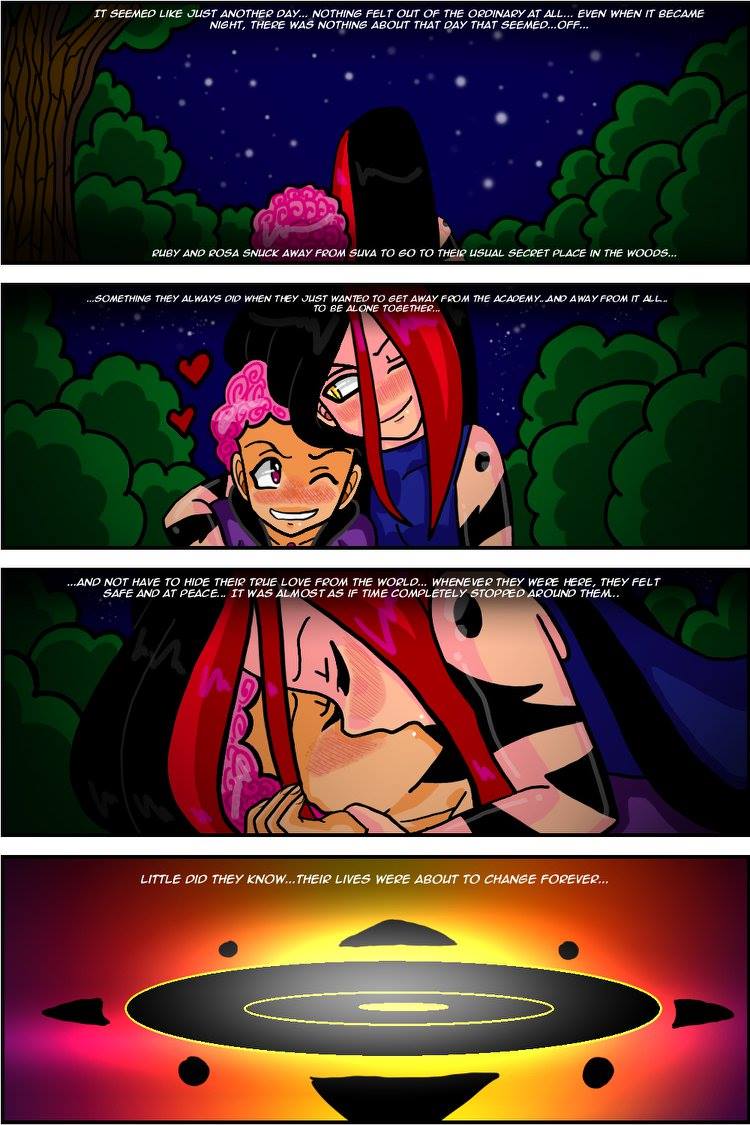 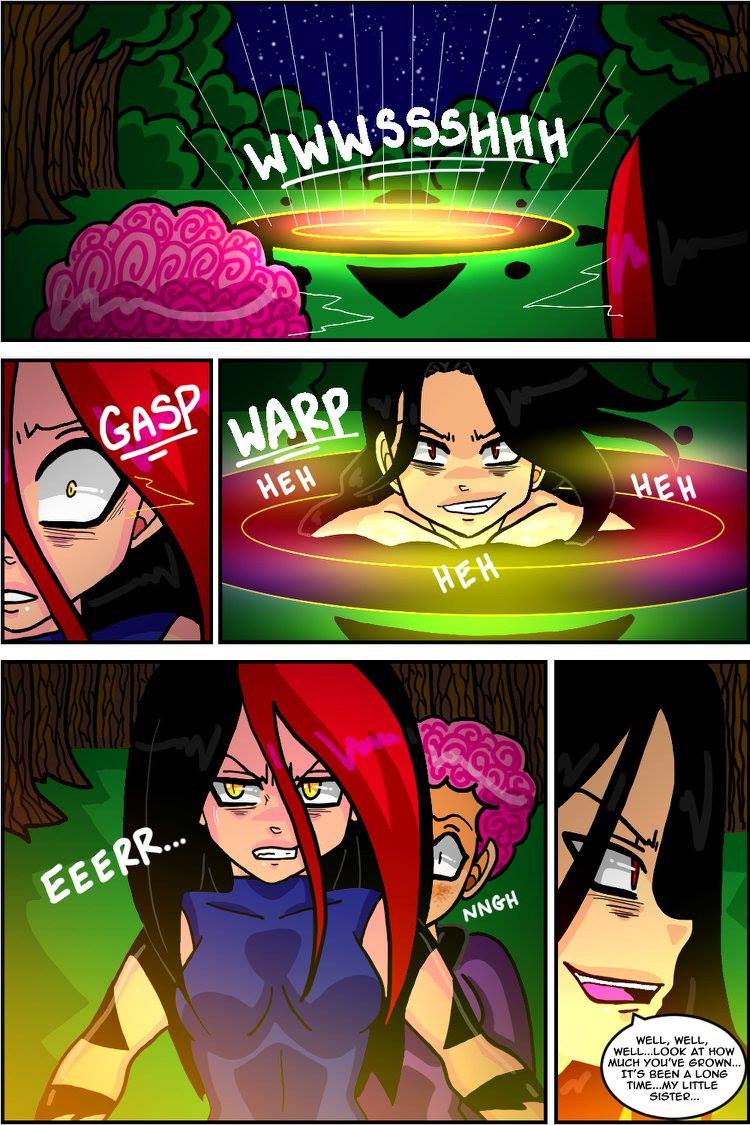 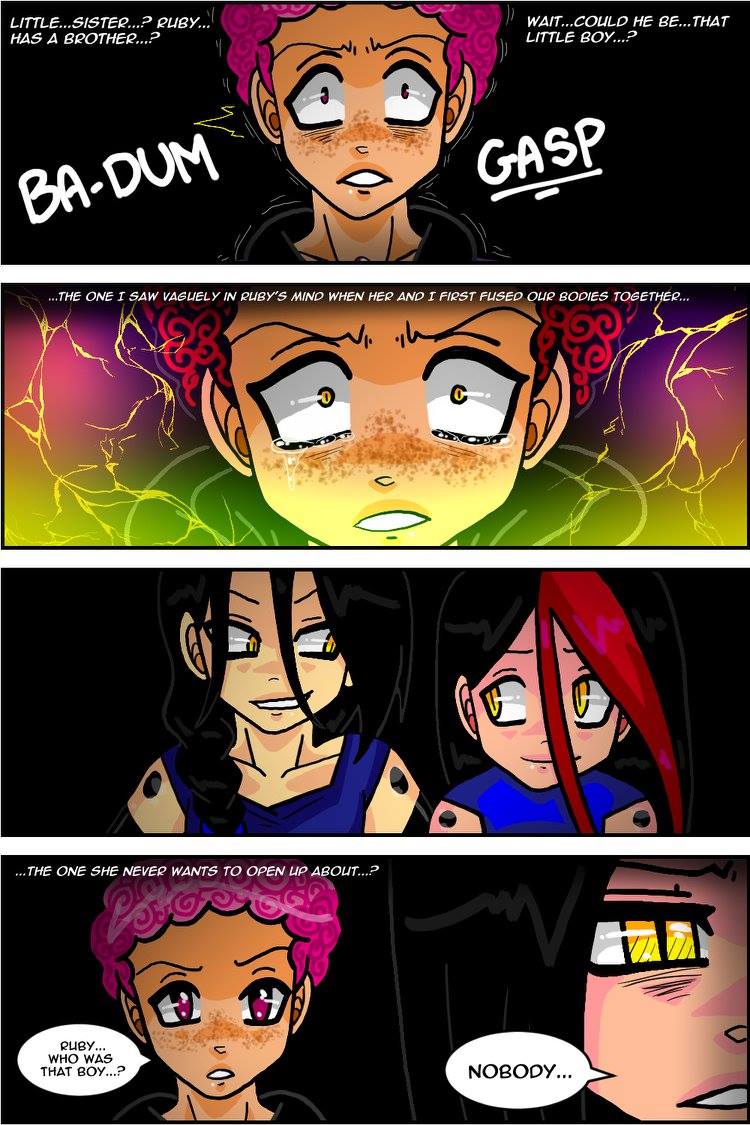 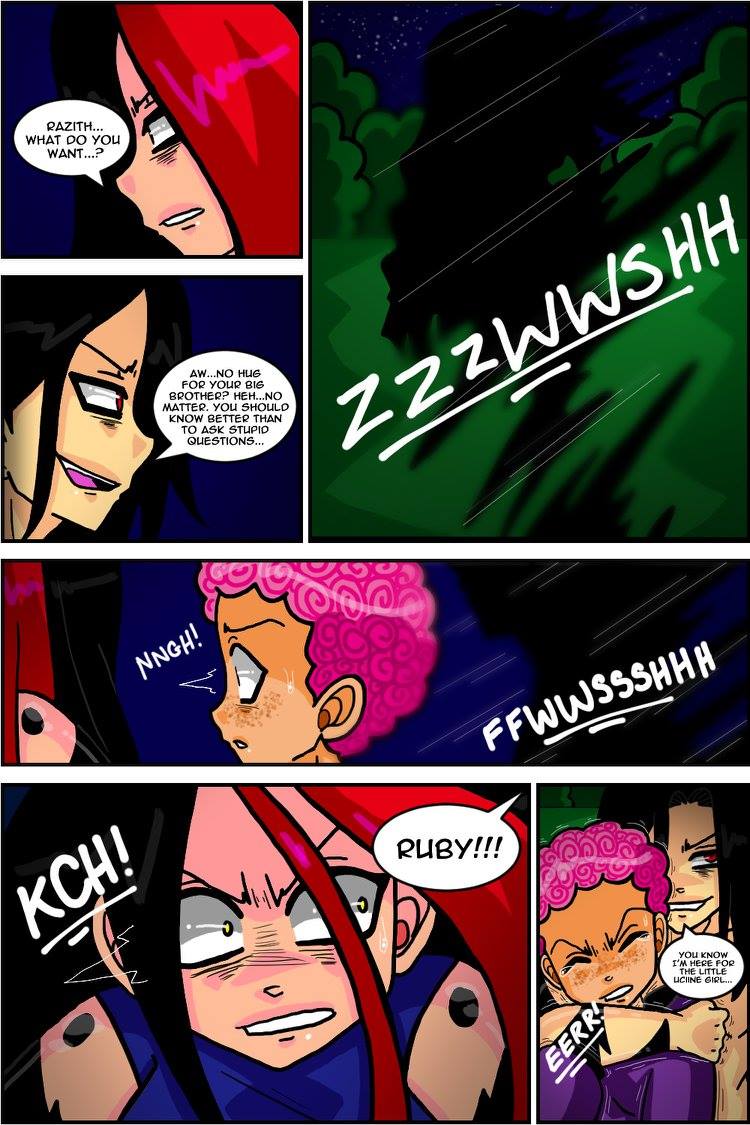 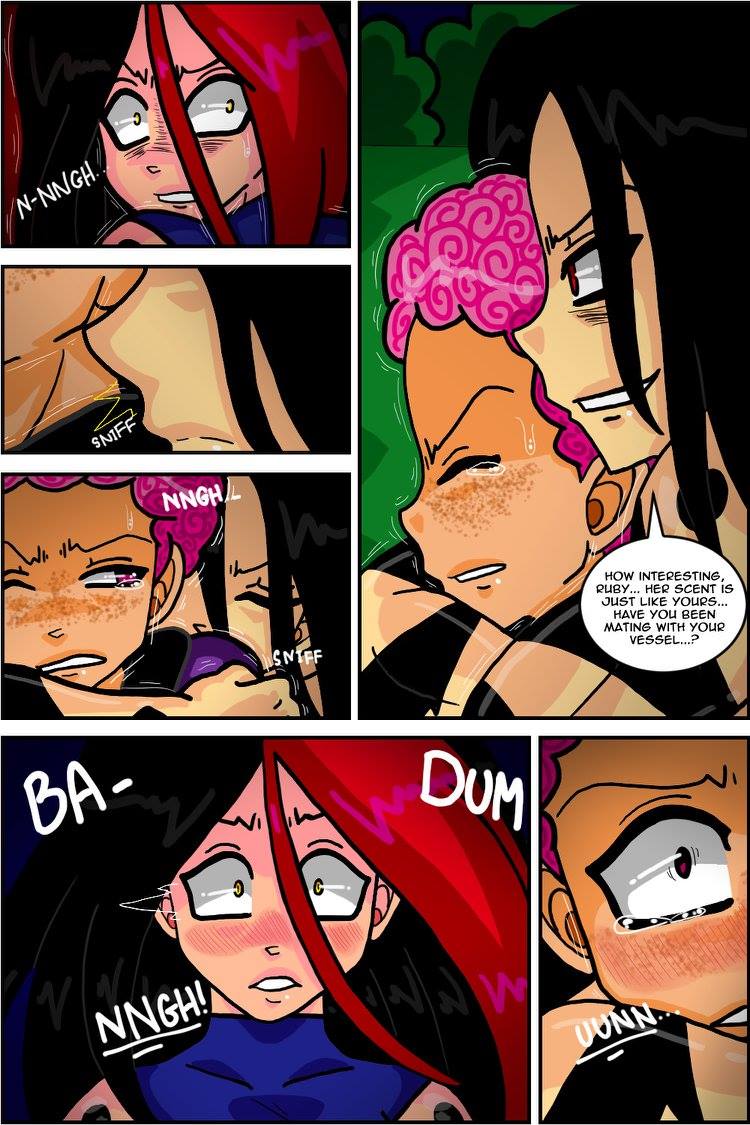 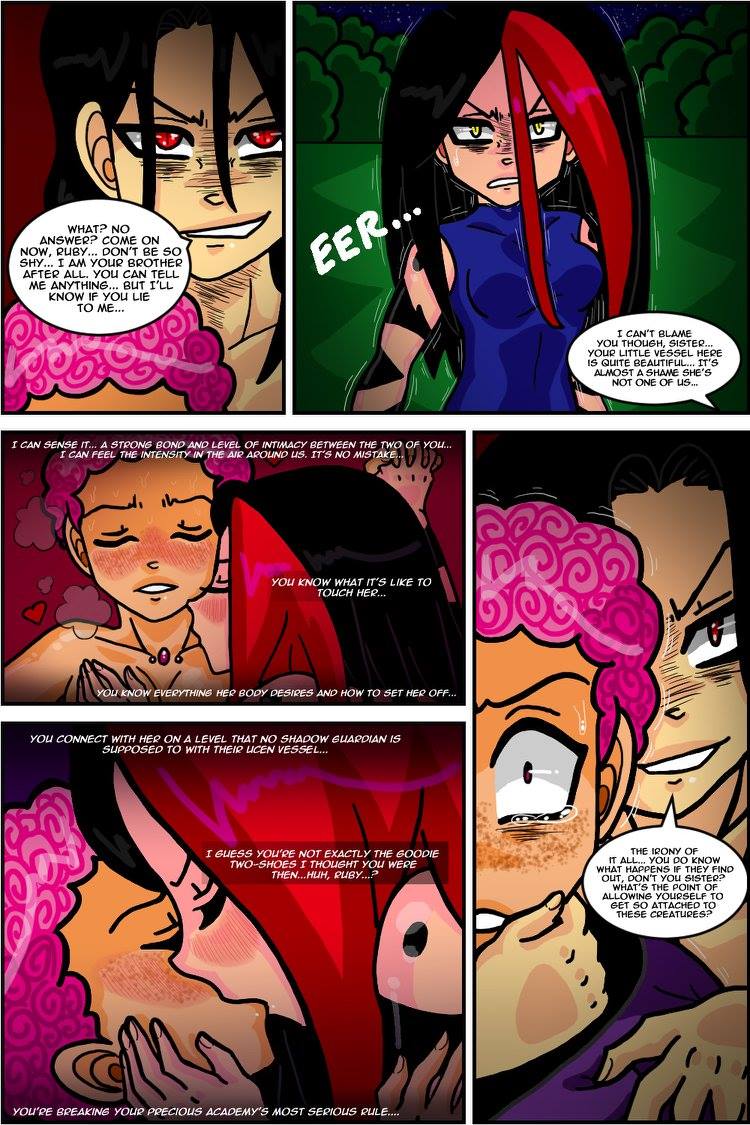 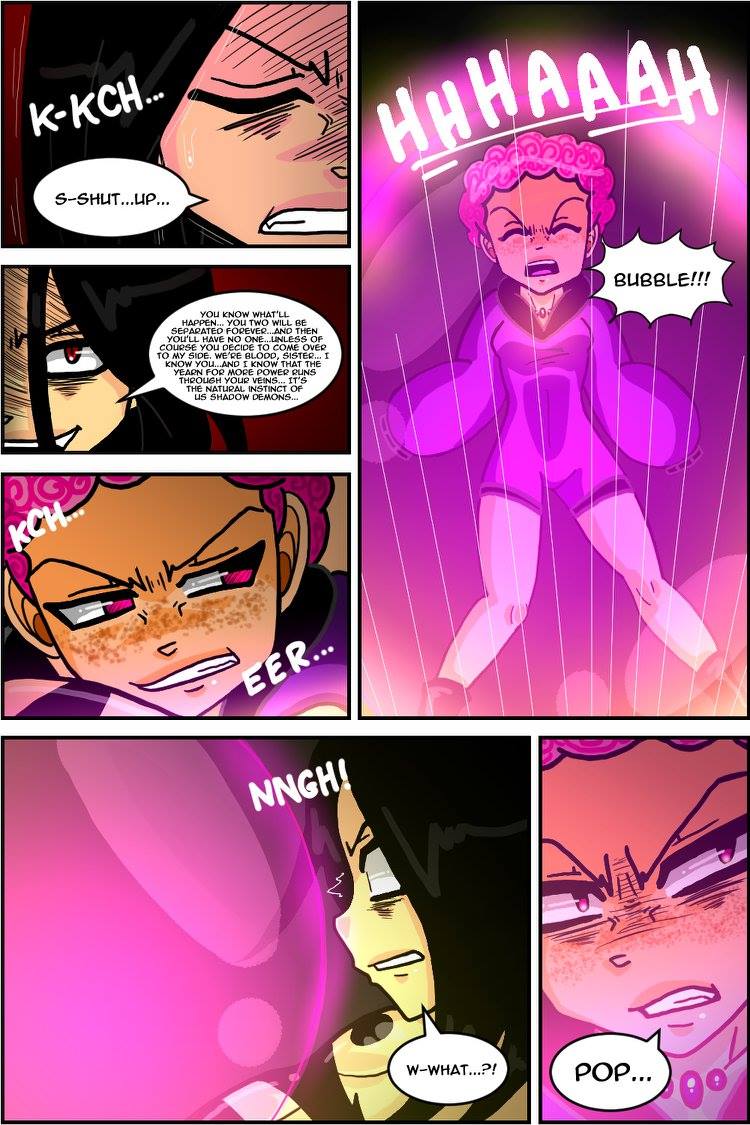 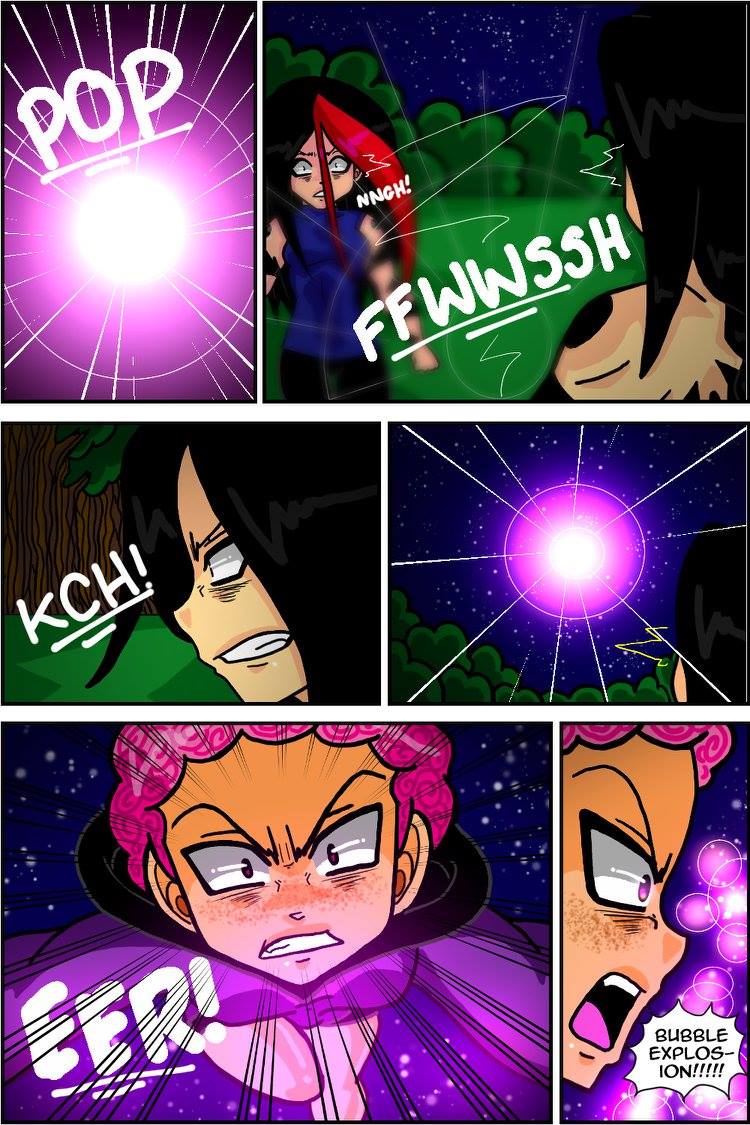 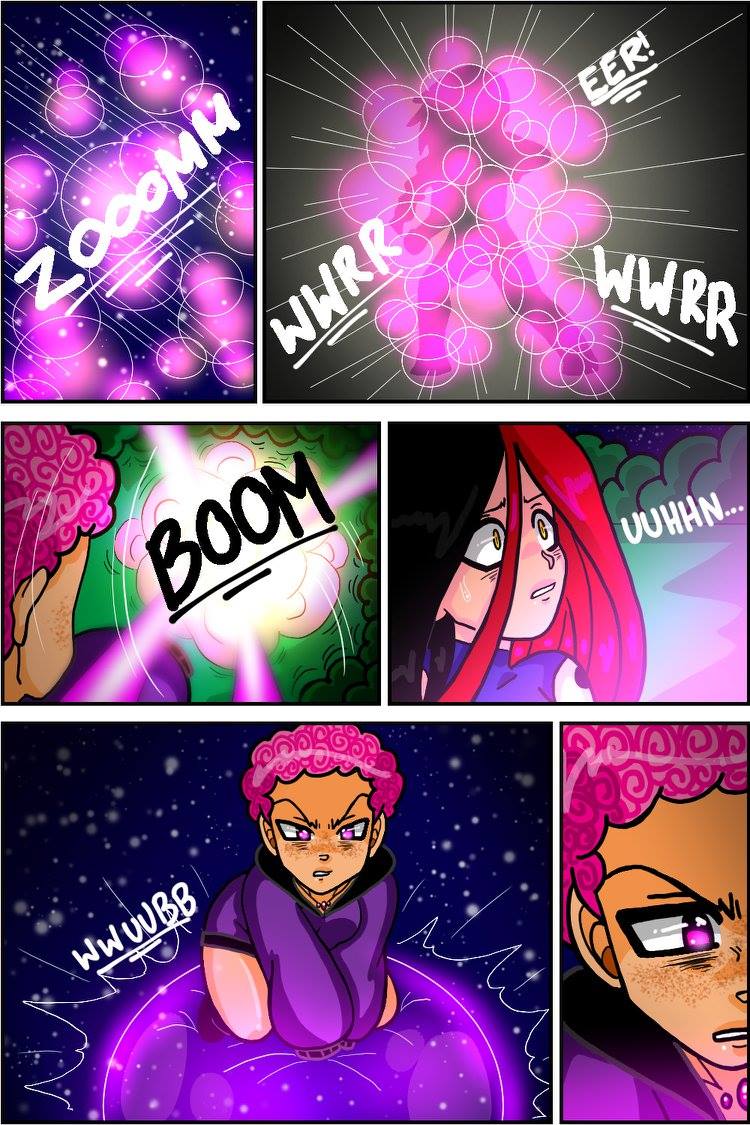 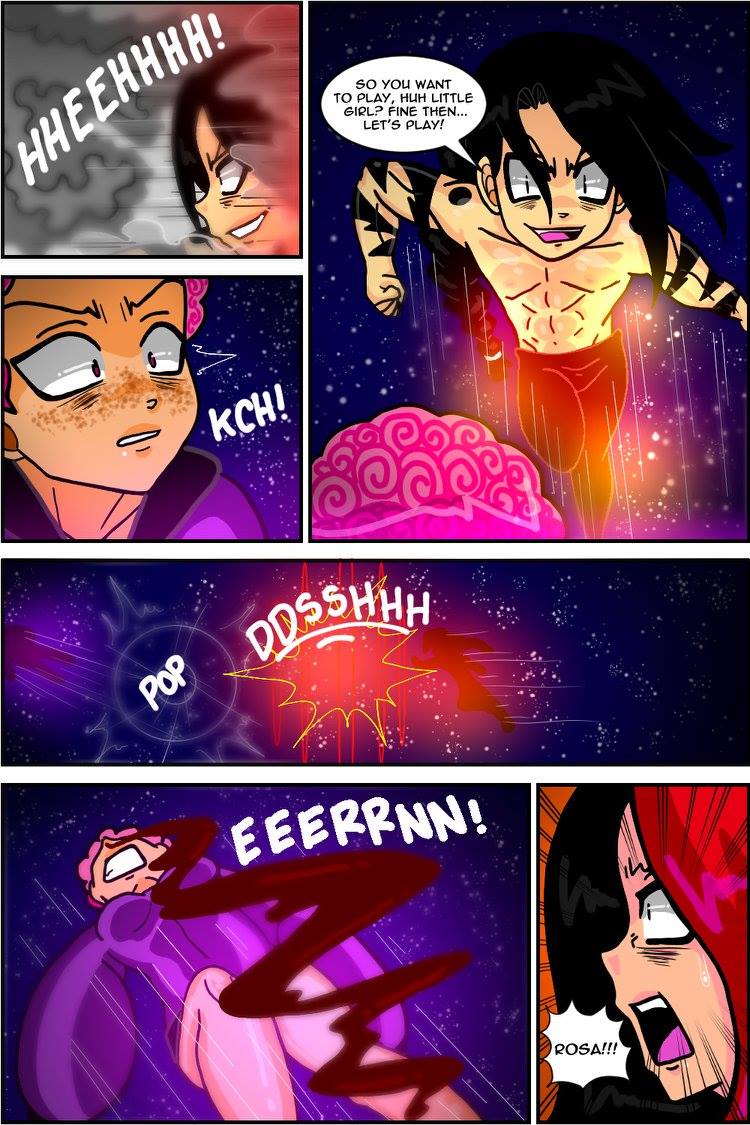 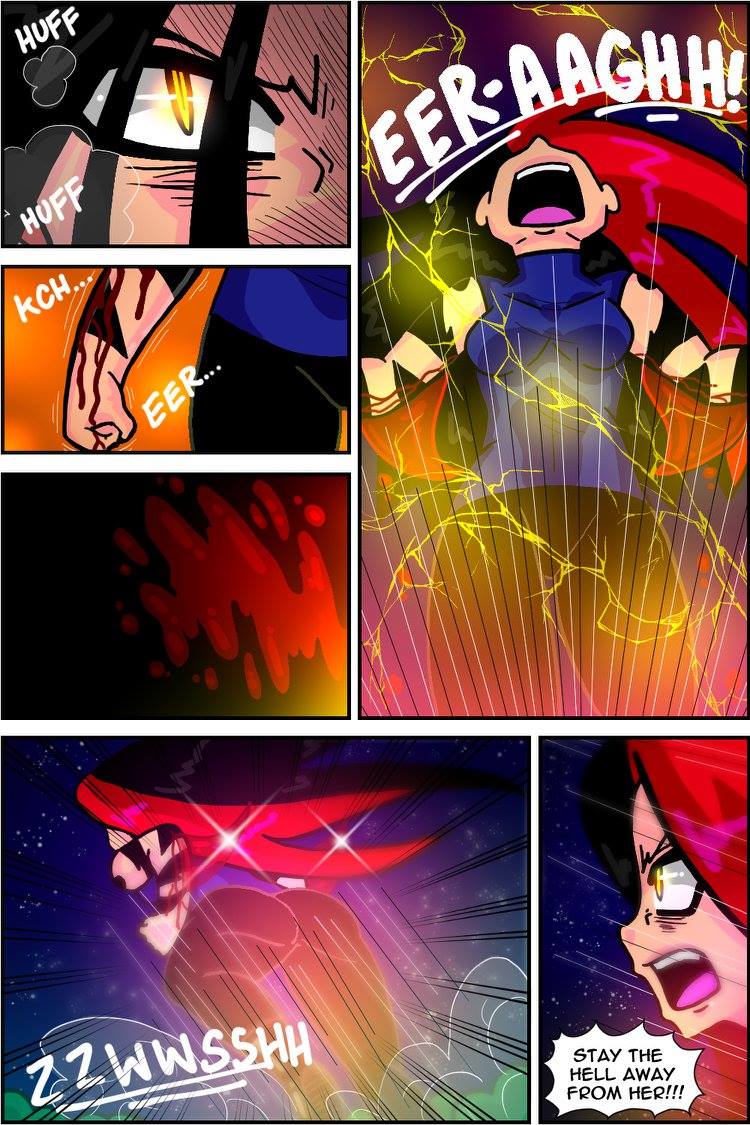 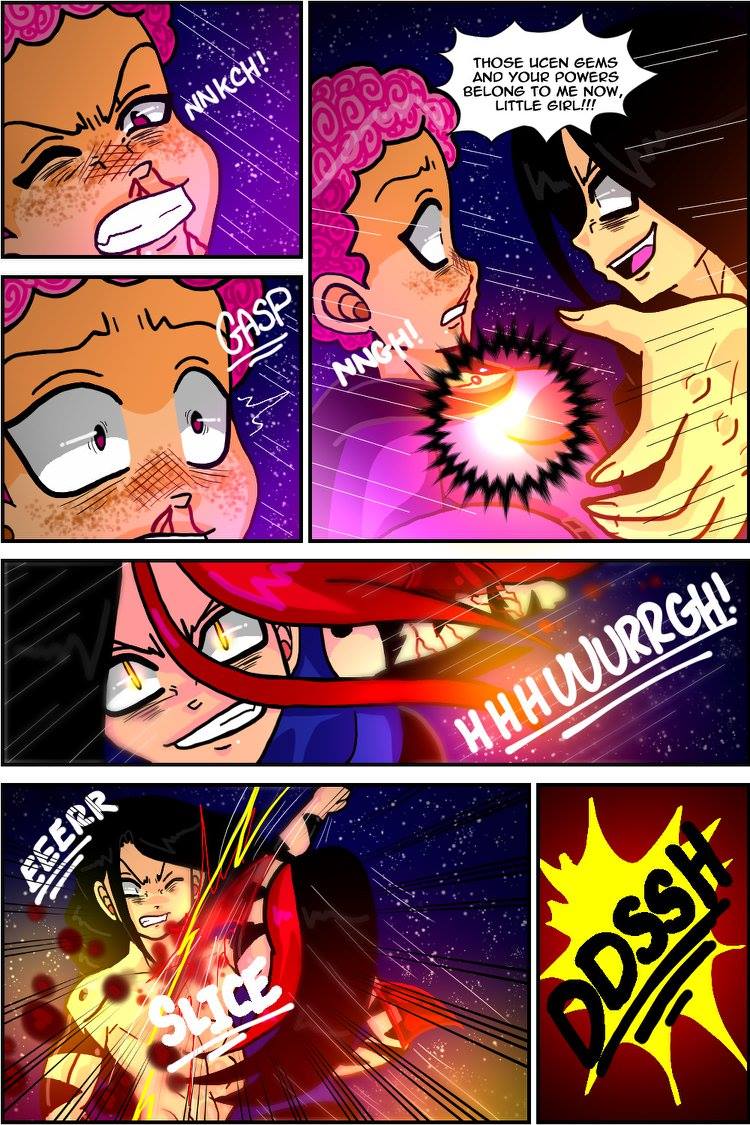 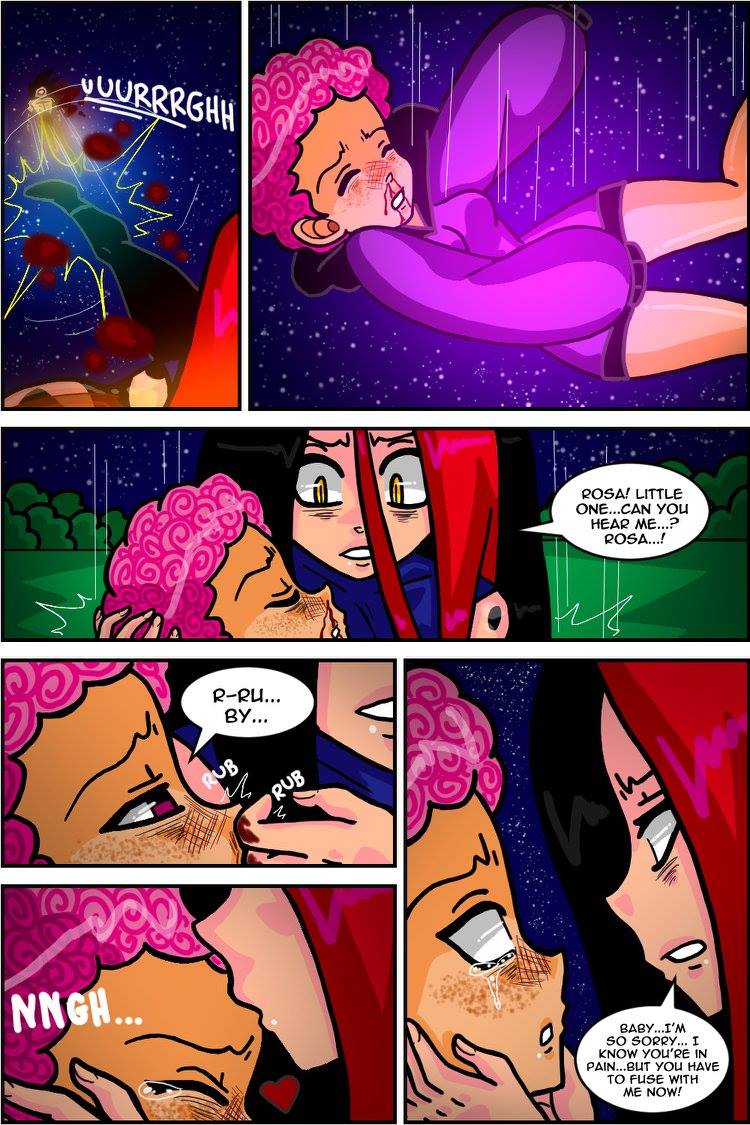 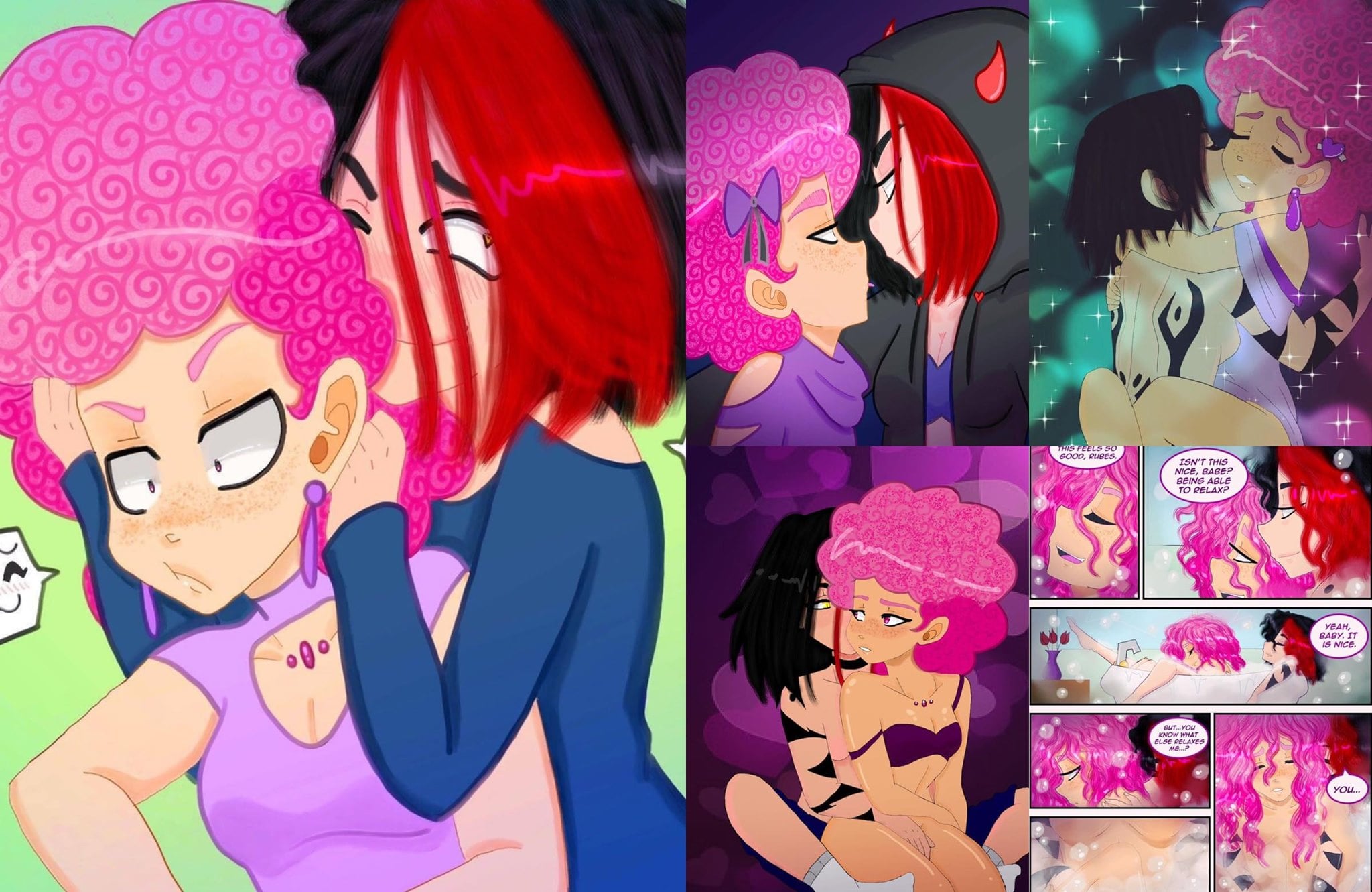 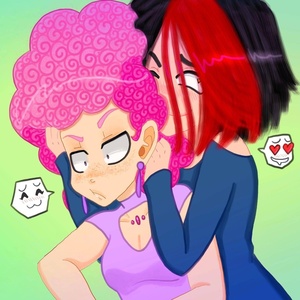 Hellooo guys!!! ^o^ For some reason I always find myself endlessly gravitating back to this site when all else fails! LOL But anyway this comic was actually originally a spinoff series of the very first comic I ever made called Shadow Guardian. But since people love my couple Ruby and Rosa as much as I do, I thought they deserved their own cool series! And ironically now this is my main series! XD Anyway I'm really looking forward to making more of this. As stated on my profile, it was on Webtoons before and got very popular but unfortunately they removed it without warning almost 2 years, 200K views, and 2K suscribers later. So now I have a fresh new opportunity that I can take with Tapas since this comic has its "mature" moments...which were apparently too much for Webtoons to handle! That is the main reason it was removed...and yes I did use their "mature content" option for my series. -_- Guess that still wasn't enough! O.o But oh well! It's all good. Sometimes it's a great thing to be able to start anew. After all this has been a really amazingly AWESOME journey for me so far! hehe! Alright enough rambling! Hope you guys enjoyed Episode 1!

Looks like you made the right chose here, it's better than losing popularity that you earned back in webtoons. You will possibly have the same or different support in tapas, nothing will change for your content! Don't ever change anything you created! Good luck, I'll still be the viewer as I've always been. 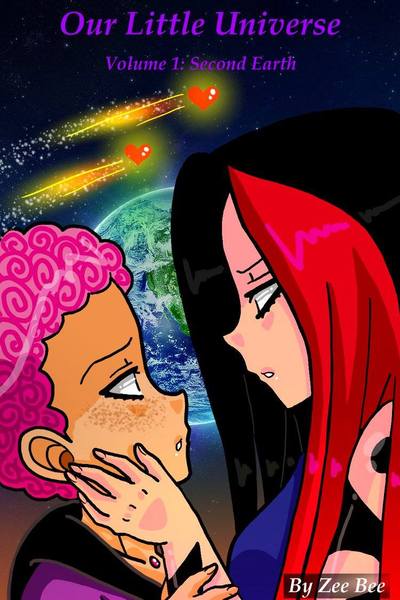 When Ruby and Rosa accidentally end up in another dimension after battling Razith, they realize they're on a new Earth...but it's a world without Shadow Demons and Uciine people; only humans and animals. As they start getting acquainted to their new life and this new opportunity of being able to be in a loving relationship without having to hide it from the world like they had to back home, they also have to fight off the evil villains who are coming to Second Earth through a portal crack.
Subscribe 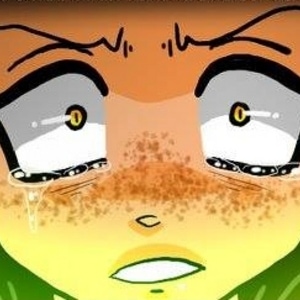