Out of the Shadow's

Tristan Gage stood next to his daughter, both gazing at the head stone of his late wife. Tristan wiped a year out from under his eye and ran his hand through his ink black hair. He fixed the collar of his coat and put his hand on his daughters shoulder.

"Alright papa," she said back to him. Tristan steered his daughter away from the grave stones and toward his awaiting black BMW. The door was opened by a man in a black suite, wearing shaded sunglasses. Casey lifted herself into the car gracefully, but not before her eyes caught site of a white hair boy standing in the distance. She pointed in the boys direction. Tristan's eyes followed his daughters finger.

"Wait here," he told the driver and his offspring. Tristan began to make his way towards the boy. He hid around a tree listening to the conversation that the boy was having. He peaked out from his hiding spot. His eyes raked over the boys figure. The boy had snow white hair that reached his collarbone. When the boys eyes flicked up they were a vibrant violet color, contrasting with his pale skin. The boy was graceful looking, like a fallen angel from the heavens.

"He is such a fool father," the boys velvety voice echoed around the empty graveyard. His voice void of emotion, but his words still dripped from his tongue like honey. "This war that is to start soon makes no sense. But what am I to do? Hm? Complain? This is what you wanted is it not father? A war with the Crimson Saint's. I hope your happy papa, cause I don't plan on coming out of this one alive."

The boy turned away from the grave, but not before his violet eyes flicked to Tristan's hiding spot. Tristan watched the boy waltz away gracefully, light on his feet like a cat.

Tristan exhaled a breath that he hadn't realized that he had been holding. That was a very close encounter with the one, the only, Carmelo Noble. Gang lord of the Forgotten Saint's Empire on the West Coast of the United States. A young Italian that moved to America with his father when the man joined the state's underworld. And that same boy was going to start a war with Tristan all because his papa wanted that same war in his time of life. What a cruel joke this must be. 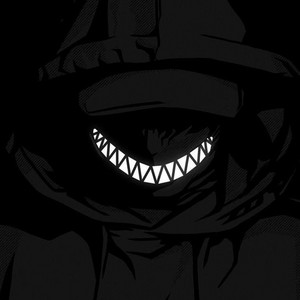 New book!!!! Yay!!! I'll be writing this one and Southern Style Whiskey at the same time because I get bored easily. 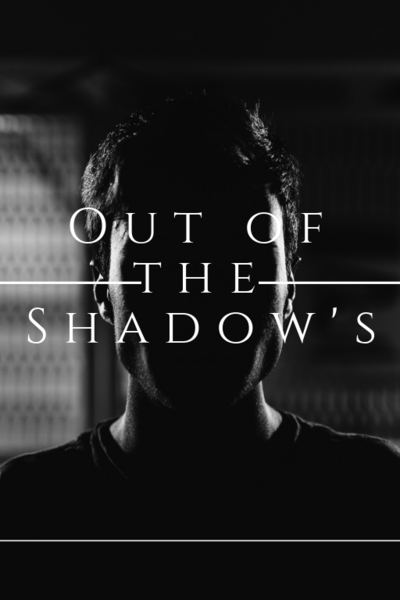 Out of the Shadow's

A war as old as time. The world isn't truly as it seems.
Countries controlled by blood thirsty gang lords, children forced to pay the price for their mistakes. What's one to do when they get caught in a war between the most legendary gang lords in history?

Carmelo Noble is cruel, merciless, manipulative and looking for love. He wants revenge for something that happened years before he took over the thrown as lord of the Forgotten Saint's. But his revenge also starts a blood thirsty war.

Tristan Gage is kind and a loving father doing his best to help his daughter. His wife died during child birth, leaving Tristan alone to raise a child when he was 18. Not able to get a steady job, Tristan turns to a local gang. That just so happened to be rivals with Carmelo Nobles gang. Tristan goes head to head with Carmelo to protect his daughter and honor.

These two don't realize who deadly their war really is until they both lose and gain something they never knew that they were missing. 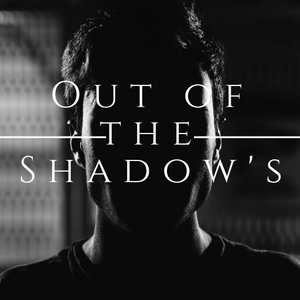