HILOKOU thrives as a prosperous, metropolitan port city that is auspiciously situated in the center of a wide gulf in which merchant ships are constantly passing through. Besides being the capital of the great nation of Iniquus, the city is known for its brilliant weather all year around and fantastic, sparkling high rises that stand downtown, at the center of several distinct districts within the city. These districts vary vastly regarding affluence, architecture, culinary preferences, and even slang. The subcultures are so incredibly diverse that taking public transit from one district to the next feels like crossing a country line, but that is part of what makes the city so exciting and endearing, though it’s not without its tensions and sociopolitical grapples.

The districts also vary widely in their philosophies around the use of magic versus technology. There are districts that seem to revolve around the existence of magic in their everyday routines, while others rely primarily on technology to power their sectors, and this is reflected in the education of their respective residents. There are also a few districts that reject both altogether and live in rural-esque pockets of land within the outskirts of the larger city, but even then they don’t scorn outsiders and venture into other parts of the city with ease.

Despite these debates, it is abundantly clear to every denizen of Iniquus that a special form of magic grips the heart of the nation and dominates the very foundations of its society. A terrifying yet eloquent magic, to which some refer to disparagingly as a curse while others revere it as natural law, sews itself into the body of every child born within the nation’s borders to save and damn them at the same time. Whether they are fond of its existence or not, most have accepted its reality, and few are left to question whether this magic can, or should, be purged…

DM: So what do you think of the opening? Pretty cool, right? Definitely not something I whipped up at 2 a.m. last night. But hypothetically speaking, if that was true, that would be impressive, huh? As for the part about the magic or curse or whatever, you’ll have to wait until the others get here. That’s what you get for arriving on time!

I don’t know if you’ve ever done something like this or role-played before, but don’t sweat it. It’s just a homebrew written by yours truly, so no need to have immaculate acting right away. You can ease into it. Two of our other players haven’t played before, so we’ll have to cut them a lot of slack in the beginning. You can carry the party, right? Just kidding! I’ll go easy on you, too.

As for myself, I’ve played all of two campaigns before, so I guess you can call me an expert. Actually, I should probably mention that, after thinking about the group dynamic, I’m going to be really liberal with the rules. It’s not like I’ll chuck the handbook out the window, but I am trying to keep it casual, since I don’t want to scare anyone away. Hope you’re okay with that. Thanks for understanding.

Oh! I’ve also taken the liberty of filling out your character sheet, so we can jump right in when they get here. I know it’s not as fun as getting to make your own, but like I said, Rebecca’s never played before, so I wanted everyone to be balanced out. Wait, I didn’t tell you? Rebecca is Elliot’s little sister. She’s two years younger, I think? They’re both cool, you’ll like them. Caleb, too! I keep forgetting you haven’t met him yet, either. He’s a great guy, super nice and real smart. He and I played in another campaign last summer. He’s the one who convinced me to try being the DM this time.

I should warn you, Elliot gets real chatty sometimes, especially when he’s nervous. He can be a little overwhelming, but you don’t have to respond to all of it. It’s okay if you just nod along. Your character, Mirin, doesn’t have a talkative personality, either, so it’s perfect!

Ah, Caleb just texted me that they’re here with the pizza. Here, you can look at your character sheet while I get the door.

DM: Great, now that everyone’s here and we’ve gotten introductions out of the way, we can get started. Caleb, did you bring the extra set of dice? Perfect, thanks. Here are your character sheets. And feel free to help yourself to pizza while I do the talking.

Because of this mysterious magic, the denizens of Iniquus do not carry money with them. For, you see, there is no concept of physical currency within its borders. Thus, goods and services must either be exchanged directly, or the two parties can agree to a purchase through the transfer of one’s Standing units.

A person’s Standing is a direct consequence of the magic that imbues itself into the infant after birth. It is unclear how this process occurs, but this magic is critical for the infant’s survival. If it fails to take hold, nothing protects the infant from the ever-present layer of miasma that lingers in the air throughout the country. The infant would die in a matter of days. It is a tragic and somewhat common experience in these lands.

However, this magic is not equally imbued in those who do receive it. In fact, the amount of this magic that one possesses is quantifiable, and the resulting number is interpreted as their Standing. This number also represents their rank in society, determining their ability to travel around the city, access to certain occupations, and even their treatment in government facilities. Because the Standing in based on the magic that protects against the miasma, it is also highly correlated with health. Raising one’s Standing often leads to a greater feeling of fitness and endurance, but this can only be done by receiving Standing units from someone else, meaning no “new” Standing Units can be created after birth. While each person has an innate idea of their own Standing, it is impossible to tell another’s without a special device.

Most importantly, the Standing also measures a person’s ability to harness and increase their own strength, combat ability, and spellcasting. Without raising their Standing, it is unlikely that a person could gain new powers or reach a higher level in their training. This also means that knowing another person’s Standing reveals a great deal of information about them as an opponent, so generally, people keep their Standings hidden unless prompted to reveal it within their line of work or within a duel.

DM: Alright, any questions so far? Yes, Elliot? Can a person’s Standing reach zero? Yes, they could make a transfer that reduces it to zero, but without any protection from the miasma they would die in a few days if they didn’t get enough Standing back soon. Great question.

Each of you has just received a letter from a public official who is asking you to report to City Hall to offer you a potentially lucrative mission. The letter states that the transfer of Standing units upon completion of said mission is negotiable. If you choose to answer the summons, you must send a return letter confirming your interest to grant you entry into the building. The form asks for your signature and a declaration of your current Standing. What you write is entirely up to you. 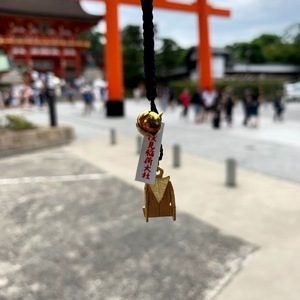 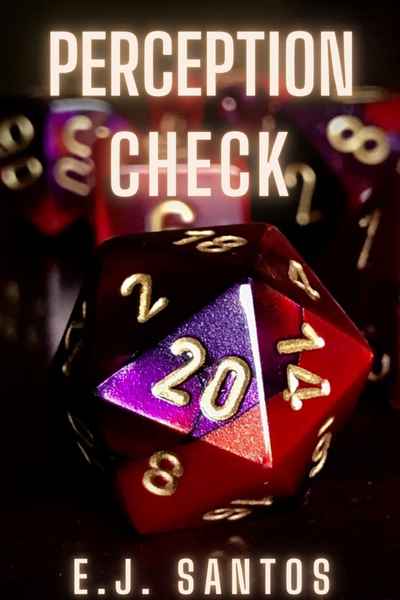 Welcome to our newest campaign, set in the sprawling port city of Hilokou in a country where physical money has no meaning. Instead, denizens who have no goods or services to trade must spend their own Standing, a number that determines a person's health, strength, and social status. In a society where falling into poverty means death in a matter of days, there are only a handful of ways to game the system, and even less ways to make an honest living. Few have questioned whether such a system could be challenged, until a rag-tag party of strangers happen to stumbled upon one of the city's greatest secrets...

If you've got time to kill, why not join us? No experience needed, I promise. If you don't like it, you can dip after a few session, no hard feelings. It's just a casual game, after all. What have you got to lose?

[This story will also be posted on RoyalRoad under user: empyreus] 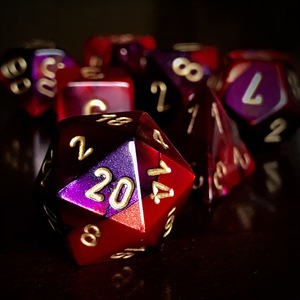