My ears were upgraded the day before the first paper aeroplane lodged in my window.

I didn't notice the intrusion at first. I was too busy staring in my mirror, tilting my head back and forth. It wasn’t the metal caps I was fascinated by. Half my neighbours had them already, designed to protect us from sonic booms. It was the hair.

Our hair was always cut short, but they’d shaved it in semi-circles around my ears for the operation. I prodded and poked at bumpy skin and bone, running fingertips across the soft fuzz. The numbing gel made my skull feel like a balloon filled to bursting.

I turned to catch a glimpse from the back—and that was when I saw it.

A scrappily folded aeroplane, crunched between the bars like a downed fighter jet with squiggles of ink for spilled fuel. A sulphurous wind swept past, filling my cell with an acrid spell and rocking the plane back and forth. I leapt for it before it could tumble out and tugged open the poor excuse for origami.

Good morning, person of golden hair. Who are you?

I turned it over, but there was nothing more. Peering outside revealed no faces staring from the grey cement of Block A, dull even in the pink hues of sunrise. It had come from out there. But where? How? Nothing moved except the bubbling mud pool that threatened the barbed wire fence between the two compounds. To the left, more colourless buildings and a patrolling guard. To the right, a single railway track snaking between rocky hills. The foul wind rushed again past my window and I gagged, forced to yank my head back from the bars and slam the window shut.

I’d crumpled the aeroplane even worse—so much that when I refolded it and launched it across my cell, it folded in on itself and sagged to the tiled floor less than a metre away. Still staring at the intrusion with numbed surprise, I pulled a fresh piece of paper from my only drawer of personal belongings, and my finest black pen—the one I’d traded a week’s breakfasts for. I folded an aerodynamic paper aircraft that could actually glide, then wrote my reply on one crisp wing.

Tui 5031. Donated by the Macdonald family. Scheduled for deployment to the North Australia front next year.

I’d never written to someone before—not outside of our military reporting classes. In my evenings of solitude, I preferred to copy illustrations from library books; anything to record what the outside world looked like. But as I read my words they felt… hollow. Robotic. Except for my chosen name, I had just repeated facts logged on my file. But what else was there to say about me?

Who are you? Did you throw your plane from Block A? I don’t think this is going to work. Actually I think this is against the rules.

I peered through the window again, but still no one looked back. My door buzzed to unlocked, calling me to breakfast. Reluctantly I placed the paper aeroplane down, and marched out to start my day.

Author's Note: Hello good reader, and welcome to Paper Aeroplanes! I started writing this story many years ago, and recently came back to shift it across the world to New Zealand, where I had the privilege of living for 2 years. I've got a good chunk written already and I'm aiming to update every 1 or 2 days if all goes to plan :)

I won't be including too many author's notes because you're here to read the book, not my ramblings. But writing is a lonely business and it's great to know people are on the other side, so I'd love to hear from you - all likes and comments are gratefully received <3 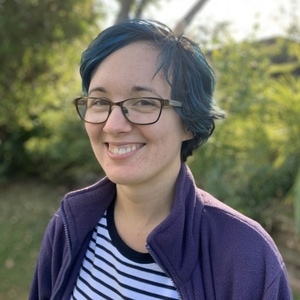 The author is so talented, I suggest you join NovelStar’s writing competition on April. 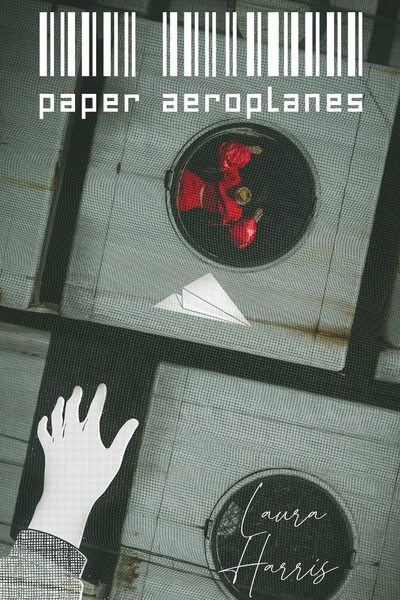 16-year-old Tui has never spoken to anyone outside their Block... until a paper aeroplane slips through the bars of their cell window. Can they fight the serum that numbs their emotions, and build a true connection with the girl on the other side of the barbed wire?
Subscribe 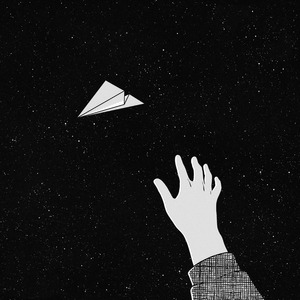