"Not again..." sighed a man in his late thirties, dressed in a navy blue shirt which had Michael embroided on the chest pocket and black trousers that had bunch of keys stacked on the belt, it looked like a uniform. He stood up as he placed his cup of tea on the table to his right and murmured, "This is the seventh time".

A coupe of fifty men quickly arranged themselves in front of Michael as they waited for him to speak. "Find him! Find him or I will have your heads on the plates for dinner!" if the King does not kills me first He thought to himself. The coupe then directed a squad of hundred men.

Within a few minutes the squad dispersed through the giant building accompanied by more than half of the coupe while the remaining stayed in the hall standing next to Michael to keep him updated on the scenario. Crackling noises of walkie-talkie and voices occupied the hall.After searching for what felt like a decade to Michael the convict was caught and was being carried to the main hall. A crowd of a hundred and seventy three men and women stood still waiting for the escapee to be brought in.

A young man, his tall and frail build looked small due to the weight of heavy chains that were wrapped around his body like serpents. His red dishelved hair matched the fresh bruise on his left cheek. He walked slowly, barefoot, dragging the ball and chain tied to his feet.

Michael walked towards him wearing a mocking smile on his face, "You messed up real bad this time, Vince", He whispered with a hint of amusement to which Vincent payed no attention and kept walking.

"Silence! Bow down, on your knees. The king is here." announced a man as the population of hundred and seventy three got on their knees to pay respect to the king.

"Enough," A deep voice reverberated through the grand hall. A tall man in his mid fifties stood in the middle of a ridiculously huge stage that occupied one fourth of of the hall and was lavishly decorated. "What is the point of bowing in front of me when you are going to betray me as soon as I turn my back?".

Not even a single soul dared to make a sound let alone speak. "Bring him forward," The king ordered the men to his left as he sat on his chair. Two men grabbed Vincent and dragged him to the stage as the one to his right kicked on his right knee from behind making him fall face first in front of the king.

"Do you know why they call me 'The King'?" The king spoke through gritted teeth as he grabbed a handful of Vincent's hair and pulled them so that they were face to face now. Vincent ounced in pain and yet looked him in the eye.

"There are many organisations here, where people can buy themselves a good servant but they don't, do you know why? Let me tell you, because people only want the best. They are greedy and they want the world to percieve them as if they are perfect" He paused and stood up as he walked down the stage through the side staircase.

"Twenty years ago, I started this organisation with only 50 people. I named it Paradise. I taught them manners, fed them well and they were grateful. Years after years the population in here grew and so did this organisation and by my methods of discipline and mannerism I climbed to the top of the mountain. People like you would have to beg for food and necessities if it weren't for me to take you under this place. Yet you all are so disrespectful. To you I am your King."

"You are nothing but pathetic!" Vincet fulminated.

The king bursted out in laughter, "I might be pathetic, but you are beneath me," he mocked the chained man. "I sentence you of a hundred whips and a week without food. Guards please take Mr. Vincent Jimenez to his chamber,"

A man dressed in black suit walked inside, he carried a file in his left hand, which he passed to Michael "I would like to request you, to kindly take back your words"

"What is it?" The king asked Michael who looked like he was struck by a lightening bolt.

"This is great news!" The king rejoiced. He felt his chest grow bigger with pride at Michael's words.

"My King, The order requests for Vincent Jimenez" King's face fell on hearing those words of Michael. Everyone looked at Vincent who was as shocked as others. 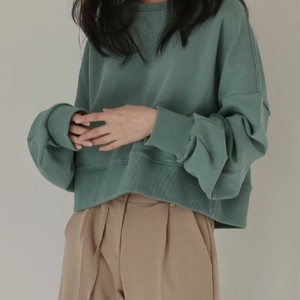 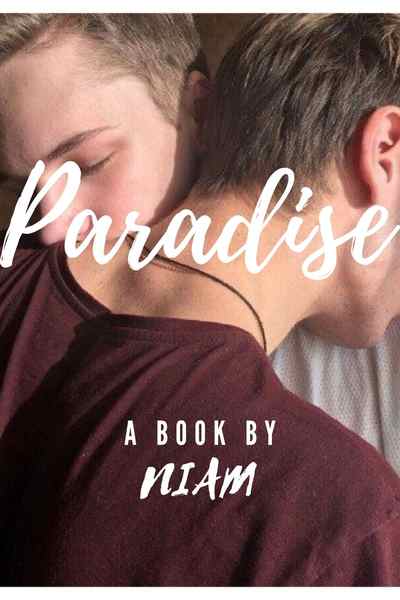 "Welcome to Paradise Sir, An underground organisation which breeds some of the best slaves. You can find one of your own tastes and likings. Fill this form so that we can arrange the best one for you."

"Find me the worst one."

Xavier Schultz, the heir of the Schultz Industries, the next generation billionaire meets Vincent Jimenez, the notorious slave.

"What do you want from me?" 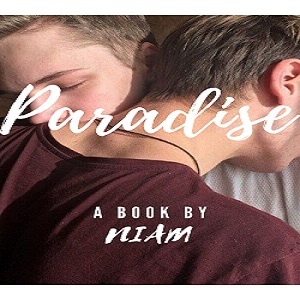