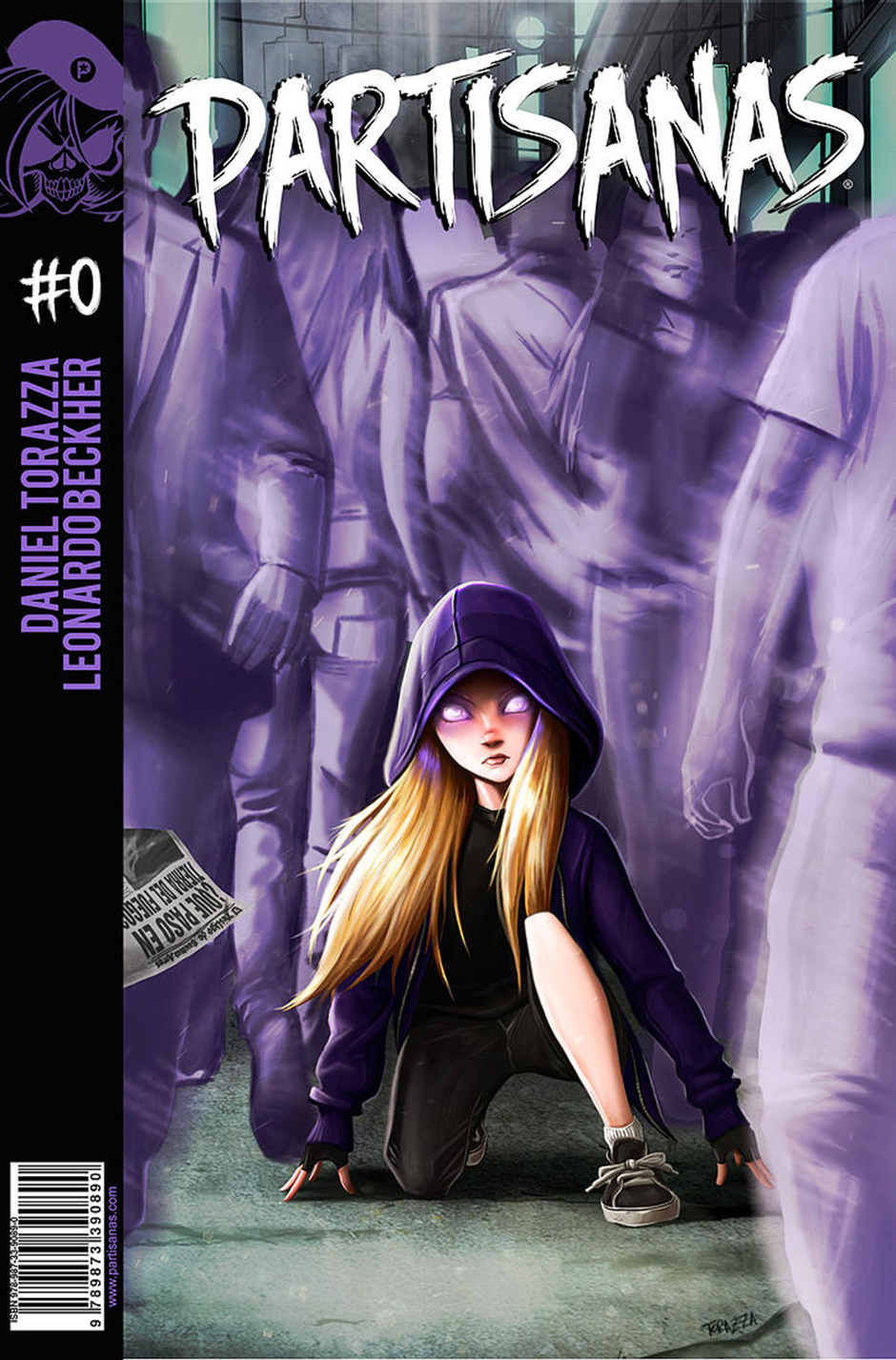 In ''Partisanas 0#'' 's prologue, we'll get to meet a ten years old Debora Valente. Debbie is not as normal as she may look; lot's of secrets lies under that introverted appearence.  She was force to grow up in Buenos Aires,during the terrible time called ''The End of the World Disaster '', an event that changed city's panorama…forever.
At her early childhood, she was witness of how the crime started to take over the city, one step at a time. Now, she has a mission to acomplish… and nothing is going to stop her. 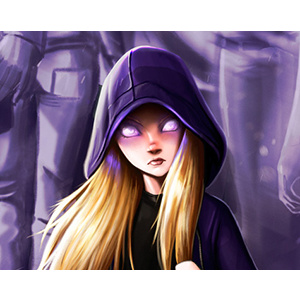 Partisanas tells the story of two young ladies who were born with some strange abilities. Those girls are Debora Valente and Mailin Wong. The epic takes place from the point where they meet each other to the moment they find out how to take advantage of their powers; the girls will use them to face the evildoers who took over their city for so many years. The ladies will become the Partisanas and both of them alone will face those who keep the city under fear and terror.
Updates every week!
Subscribe 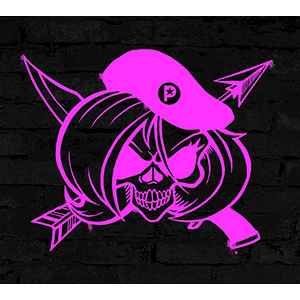