~Chapter 1~
Once there was a pack named the shadows .The pack had a tough Leader named Fang, he had fluffy White fur with shades of gray in it, he had green eyes and a scar crossing his right eye,most dogs Call him the trickster since he tricks people or dogs alot, Next the 2 best Warriors of the pack Inky and Alpine! Inky has Black fur with 3 Grey patches one around her snout the other round her left eye and the third around her back and neck , she is not braver than Alpine but she is smarter than her and she has 2 Sharp fangs which 'you do not want to get bitten by ' She Also has a Cut in her right Ear and has a fluffy tail and 1 of her eyes is orange the other is blue, Alpine has White fur and on her left front leg she has Black which slowly turns into Grey and Then White and on her left Ear she has a splat of Brown she Also has a scar around her cheek and is the bravest of the pack she Also has 1 blue eye and 1 yellow eye. Blizzard the deputy has White and Grey and blue-ish fur and sometimes when he sleeps he gets a patch of snow between his ears and if you need ICE he is there for you anyway he is basiclly as brave as Fang Thats why he is deputy Leader he is most of the time cold and always suggests going in snow instead of warm places , And last but not least Ash! The medic we all Think she would be the best of us all because she know's when something like a scar is really serious and she always has extra bandages with her and stuff she has Grey fur with specks of Black in it and has Bright yellow eyes and a few scars with a Cut in the middel of her Ear,
:D Thats EVERYOnE of the dog pack! 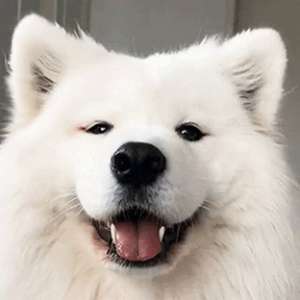 MY BEST SERIES SO FAR!, 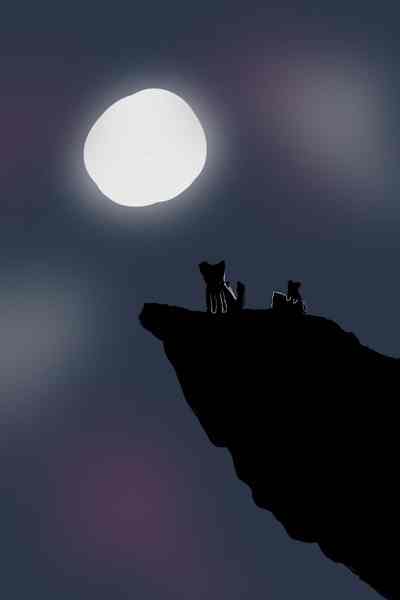 About a giant war happening and that find a piece of map
Inspired by Pandenomian by Purple Un!verse
Subscribe 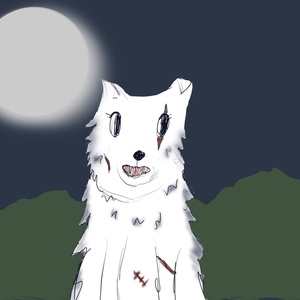