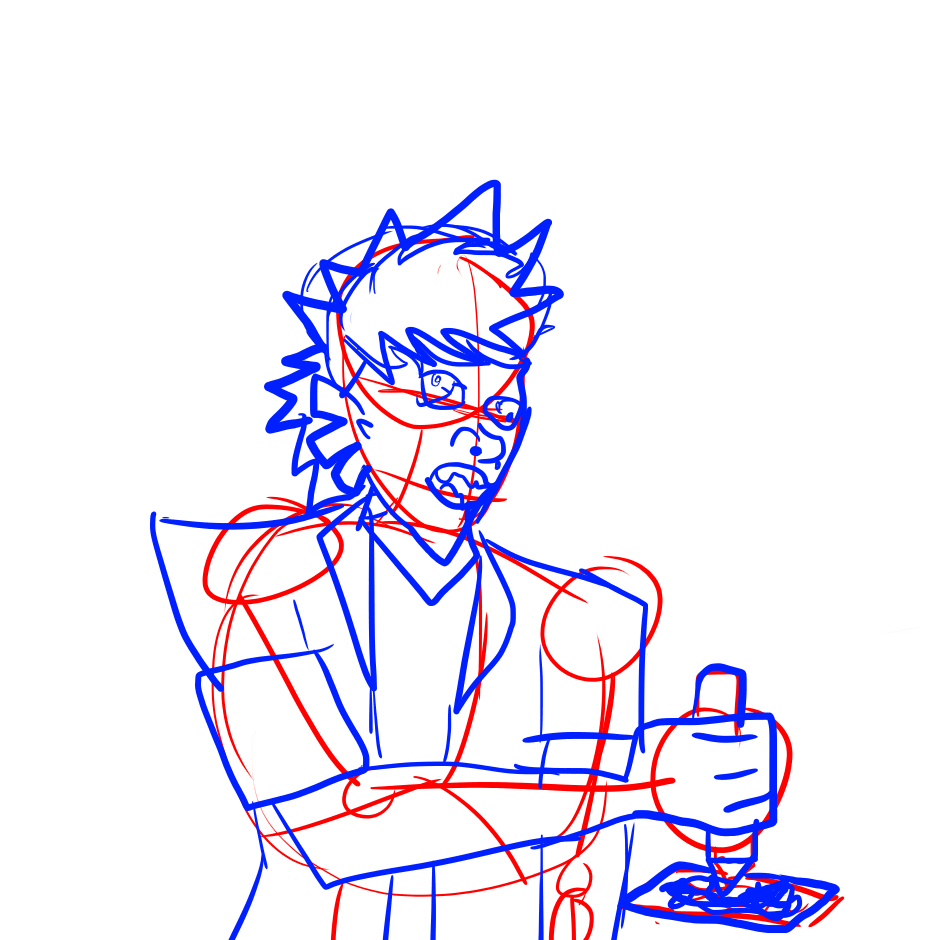 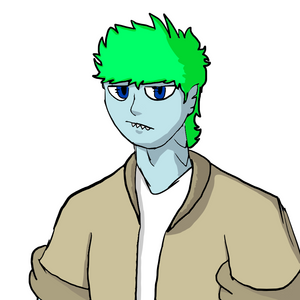 Blehh.
Alright, so i was drawing the page, but when i got to linework i realized I'm not that good yet (atleast with smooth lines) so i just quit halfway through. I think I'll just be practising (like making smaller comics and doodling) before making any series.
I want it to be fun for me, yes, but also, if the comic were to get some attention, I'd like for it to be enjoyable for others to read as well. So i guess I am just going to doodle and probably make a little comic or try to make a slice of life- comic or something like that to practise before moving on to the bigger series... That's all. 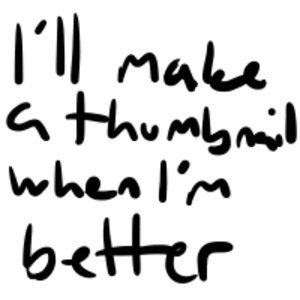 So, Payback will be a series that basically is a specialized "military" unit trying to combat the monsters that are invading. 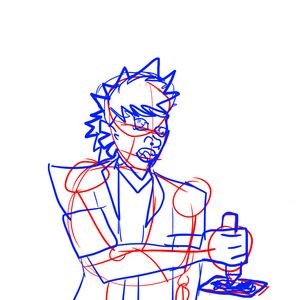