I woke up and yawned. Another day. I turned my alarm off and got up. Today would be amazing. Today was the day my mum would announce the new chairman/woman for my mum’s company. Bridgerfort cosmetics. I was my mum’s amazing daughter so of course she would choose me as the new chairwoman. I was so excited. My mum stepped down since she was getting older which means I was in full control of the company, if I got chosen that is. I showered and got dressed up for the big day. I looked at my phone. 3...2...1, an alarm rang. In big bold letters ‘D-Day’ was written on it. I turned off the alarm and walked outside of my room.

I looked in my fridge. Cupcakes were packed in cute, decorative boxes. I happily took them out of the fridge. Me and my greatest friend Jay, had spent all night baking cupcakes for the staff. It was much fun, plus Jay was a great baker. I had planned to give all of the cupcakes to the staff after the big announcement. Time to go! I grabbed the boxes of cupcakes, put them in a bag and rushed out of the house.

The event had started. I was outside of the party and Jay was waiting for me. He was wearing a suit and a tie, which he doesn’t normally wear. “Well you’re dressed up for this.” I said, greeting him.

“Well of course, the friend of the chairwoman must also be dressed up nicely,” Jay grinned, fixing his tie.

“Cupcakes?” He asked. I presented him the bag of boxes full of cupcakes.

“Great, let’s go inside. Your mum is about to announce the chairwoman.”

“That’s strange, you don’t look like a man,” He smiled. I laughed and we walked into the building together.

As we walked in, Elliot was talking to his friends and drinking.

“Hey, Mina, Jay!” he called out. I rolled my eyes and Jay groaned. Elliot was my biggest rival and also… my brother. Since the day I was born there has been competition between both of us. For some reason, he always wanted to be better than me in EVERYTHING. And I mean literally every little thing you can think of. Of course that was never gonna happen. I walked over to him. “I see you’re running for the chairperson.” I muttered.

“Well of course, why shouldn’t I?” He laughed.

“There’s no reason not to.” I sighed.

“What? Are you scared you’re gonna lose.”

“Aha, why would I be scared of losing. I’ll just feel bad if you lose.”

“Elliot, we wish you good luck on the announcement, you’ll need it. We’ll be going now.” Jay said, before the argument could go any further. I gave Elliot a dirty look and he hissed at me, then Jay pulled me away to the seats.

As we were sitting down, my mum was already walking onto  the stage. I waved at her and once she noticed me, she waved at me back.

“It’s a pleasure to see all of you gathered here! Today is a very special day for me and everyone else!” My mum spoke and everyone started clapping. After that she began saying a very long speech about how great Bridgerfort cosmetics is and the future of it until she finally began announcing who the chairperson is.

“I am proud to announce who the chairperson is.” My mum began.

The room was silent as my heart began to race million beats per minute.

“My youngest daughter, Mina Bridgerfort!” I beamed with joy as everyone started clapping. I got up.

“I’m the new chairwoman!” I exclaimed.

“Yes, you are!” Jay exclaimed as we jumped up and down together. I proudly walked to the stage .

“First of all, I just want to thank my mum for giving me this opportunity to be the new chairwoman. My mum, Kayla Bridgerfort, is an amazing, respectful person that is worth meeting. She has kept Bridgerfort cosmetics running for 30 years already and I don’t know how it’s even possible to not see the hardworking woman in her…” Elliot was leaving the party and I smirked. I couldn’t help but think ‘HA, in your face, jerk!’. I finished my speech talking about all the boring business stuff and how I am so thankful and walked to the staff room with Jay. The staff congratulated me and I handed them all cupcakes. I was the happiest person alive at that moment.

After the event I walked out with Jay.

“I have to go to work tomorrow, so I can't stay up late.” Jay was a doctor so he was always working.

“Aw, really? Then I’ll see you tomorrow, bye Jay!” I said as Jay waves goodbye. I sighed a sigh of relief and started walking towards the car park.

“Ugh, why is the car park so far away from the actual building. Oh well,” I say. As I was walking, I saw a group of people blocking my way. I walked closer to them and realised that Elliot was standing in the middle of the group. I rolled my eyes and sighed.

“Can you get out of my way please?” I stopped and asked, standing right in front of Elliot.

“You can’t even greet me nicely.” He laughed.

“Is this about me being chairwoman? Face it, you weren’t ever gonna win anyways.” I said.

“Wow, you’re so bold now that you’ve won the position. Anyways, give me the position,” He blurted out.
I scoffed, “You think I’m gonna give you the position so easily like that? I’ve worked my whole life to be the chairwoman, I’m not gonna give it to a guy who has never appreciated me in his whole entire life.”

“Then we’ll do it the hard way,” He smiles and clicks his finger. The men behind him pull out weapons from behind their backs. I swallowed.

“Elliot, you wouldn’t-” I stuttered and he leaned close to me.

“It’s been nice knowing you, sister, but all things have to come to an end one day.” he smiles and looks behind him, “Why are you still standing there? Kill her!”

They start walking towards me and I take a few steps back, then start running for my life. Literally. 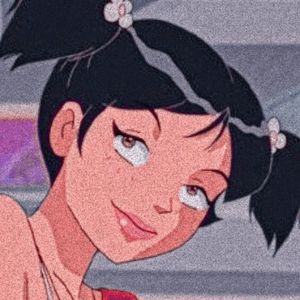 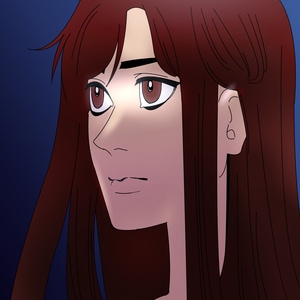 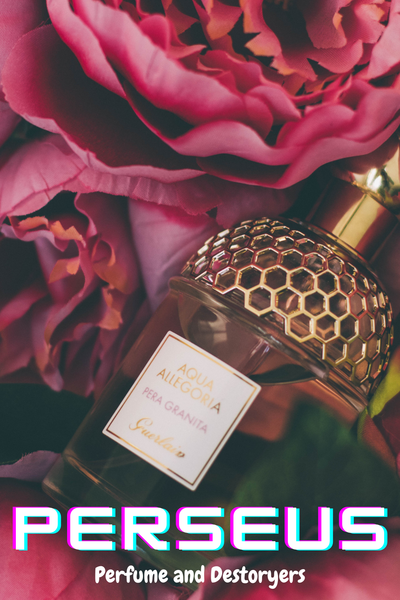 Mina, the next chairwoman of Bridgerfort Cosmetics. Jay, a workaholic doctor. Both of them had died a terrible death. They wake up to be switched genders?

Now Mina must find out how to put their murderer behind bars and Jay must find out how he died. They must also find a way of getting back to their original bodies, if that's even possible. Now this will be a tricky journey.
Subscribe 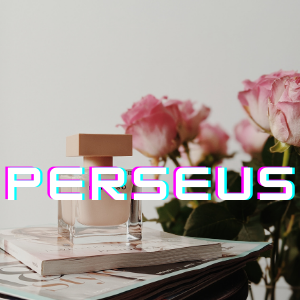