Pirates of The Stars

Legends have it that there are pirates cursed by the stars and the seas, or some may say blessed by it to have unimaginable power. One that would change the game of seas, once and for all. However, the power came with a curse; people would regard these people as an atrocity, a monster, a mutant, and many names that would cause them to be isolated by society.

Maybe it wasn't their fault in the first place. Man's mind is fickle; one day, they would call them goddess while the rest as demons. The fear of these people may range from irrational to completely rational as even these pirates are not to escape the law of nature, making a lot of mistakes. Many of these people are killed, executed, banished, or even hungry and desperate for help just because they were feared by the majority of people.

Despite this, with fate's clock turning, those pirates would still adventure in the sea, finding who they truly are and meeting each other along the way. Fate had intended for them to meet, and nobody can stop it no matter what they do.

The mysterious powers, too, had attracted the civilians, some witches, and warlocks trying to replicate their powers. Powers that could make them rule the seas, summon the weather, curses, and even immunity to the power of another. However, no matter how many tried to replicate, many failures and many lives were sold to the demons.

The name of these pirates with such powers is called 'The Stars'.

This story is an adventure that some may look to see, and some may ignore for eternity. 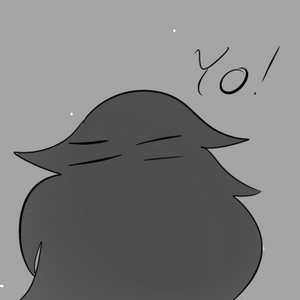 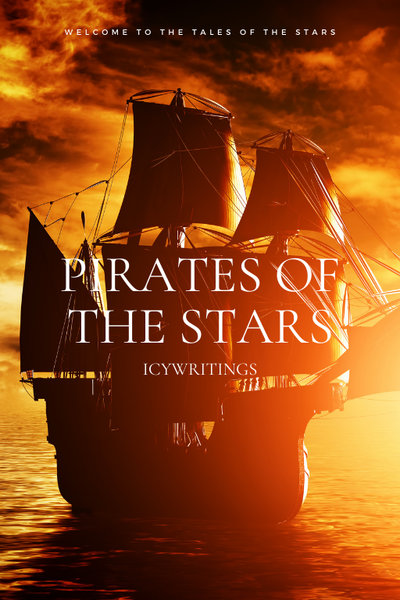 Pirates of The Stars

Legends has it that there are pirates that would are cursed by the stars and the seas to have unimaginable power, one that would change the game of the seas once and for all, however because of their power they are as an atrocity that would cause people to isolate them, to fear them, and even attempt to kill them.

However, it is said that they would meet each other, as if fate had intended for them to meet. Nobody truly understands the immensity of their power, but many tries to replicate them with witchery and dealing with the ocean spirits.
These people are the ‘Stars’ for their power reminds people of the constellation in the skies, some more recognizable, some are less recognizable.

This is an adventure, that some may want to see, some may ignore. 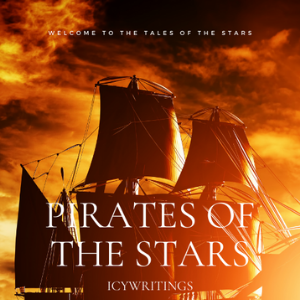