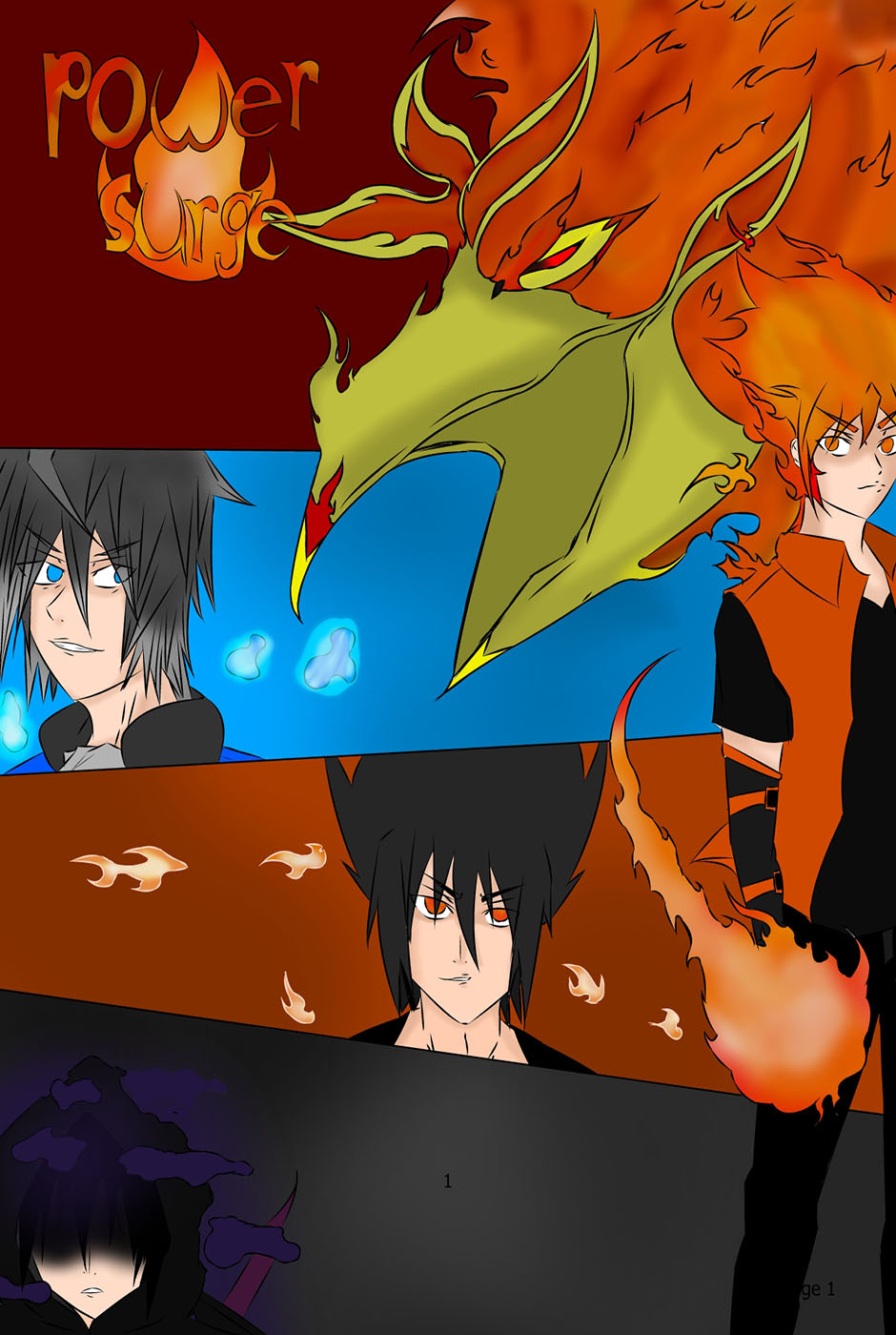 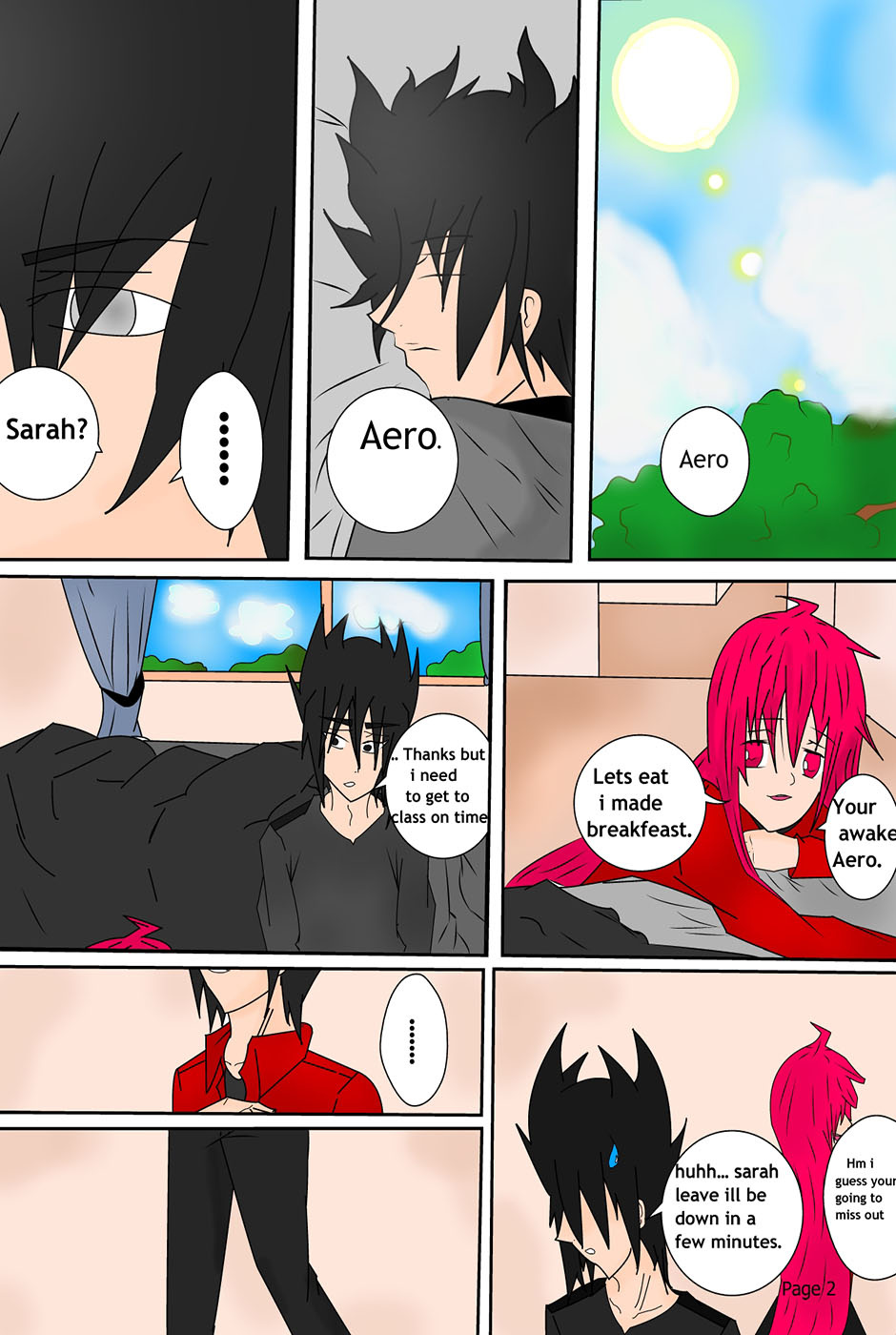 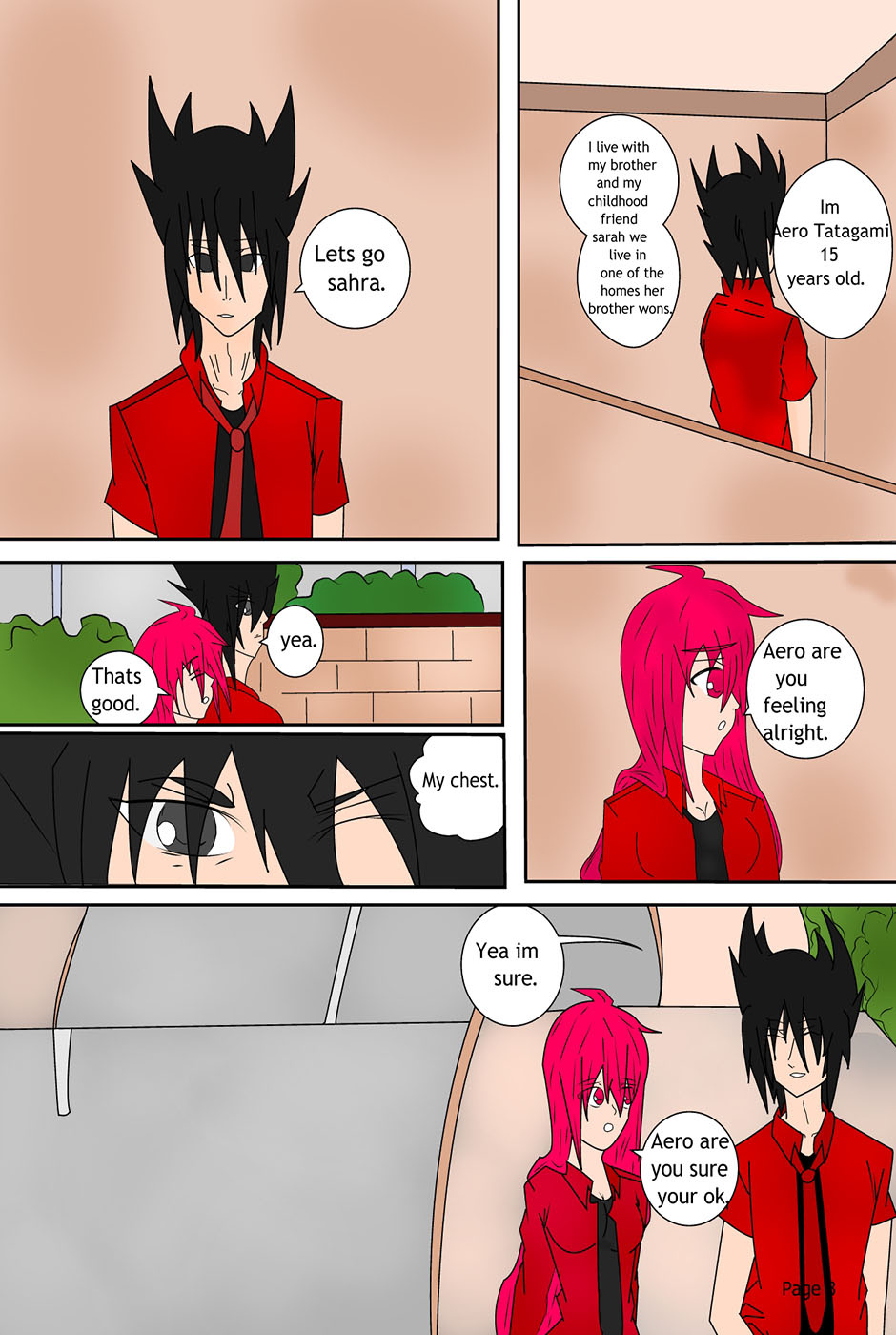 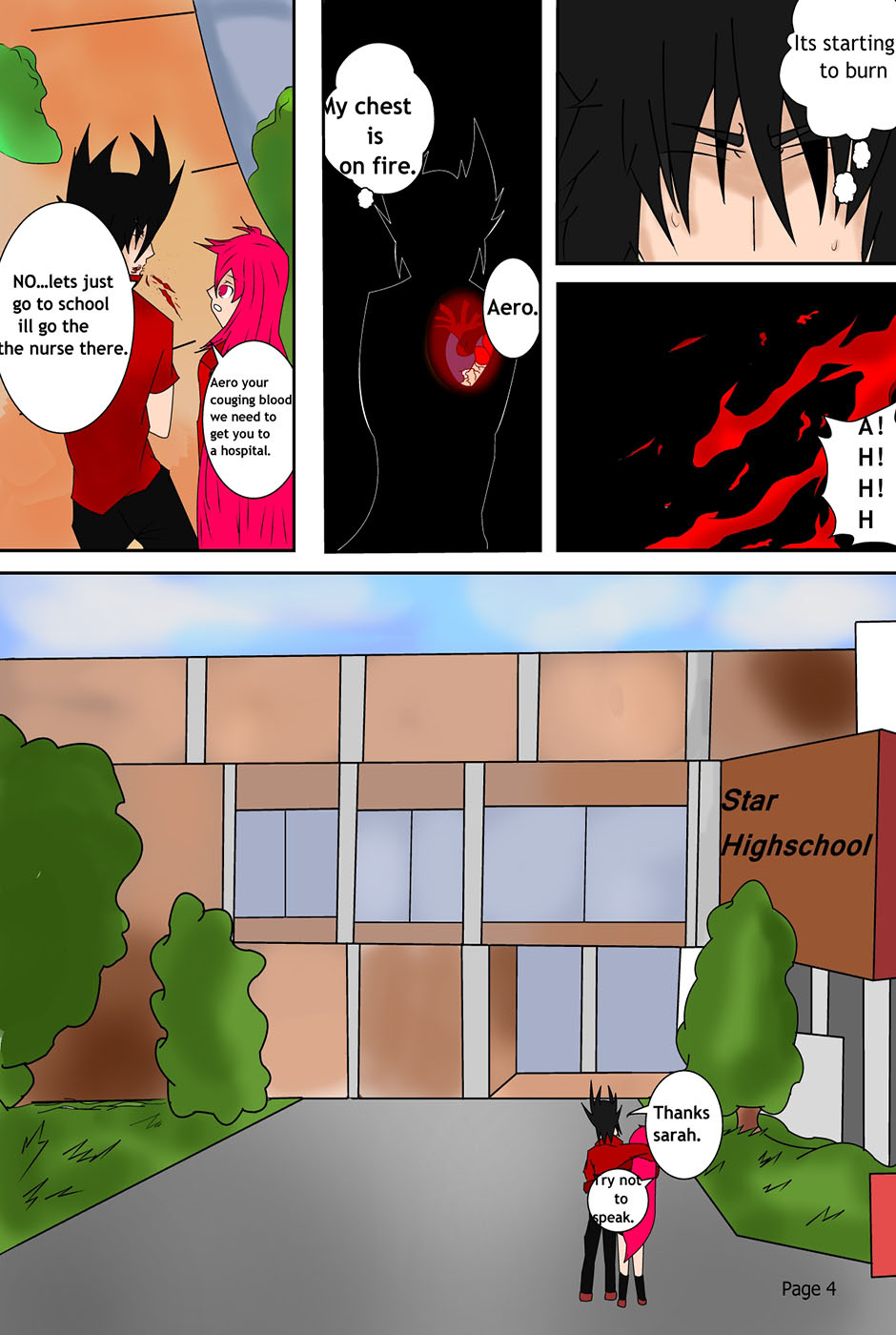 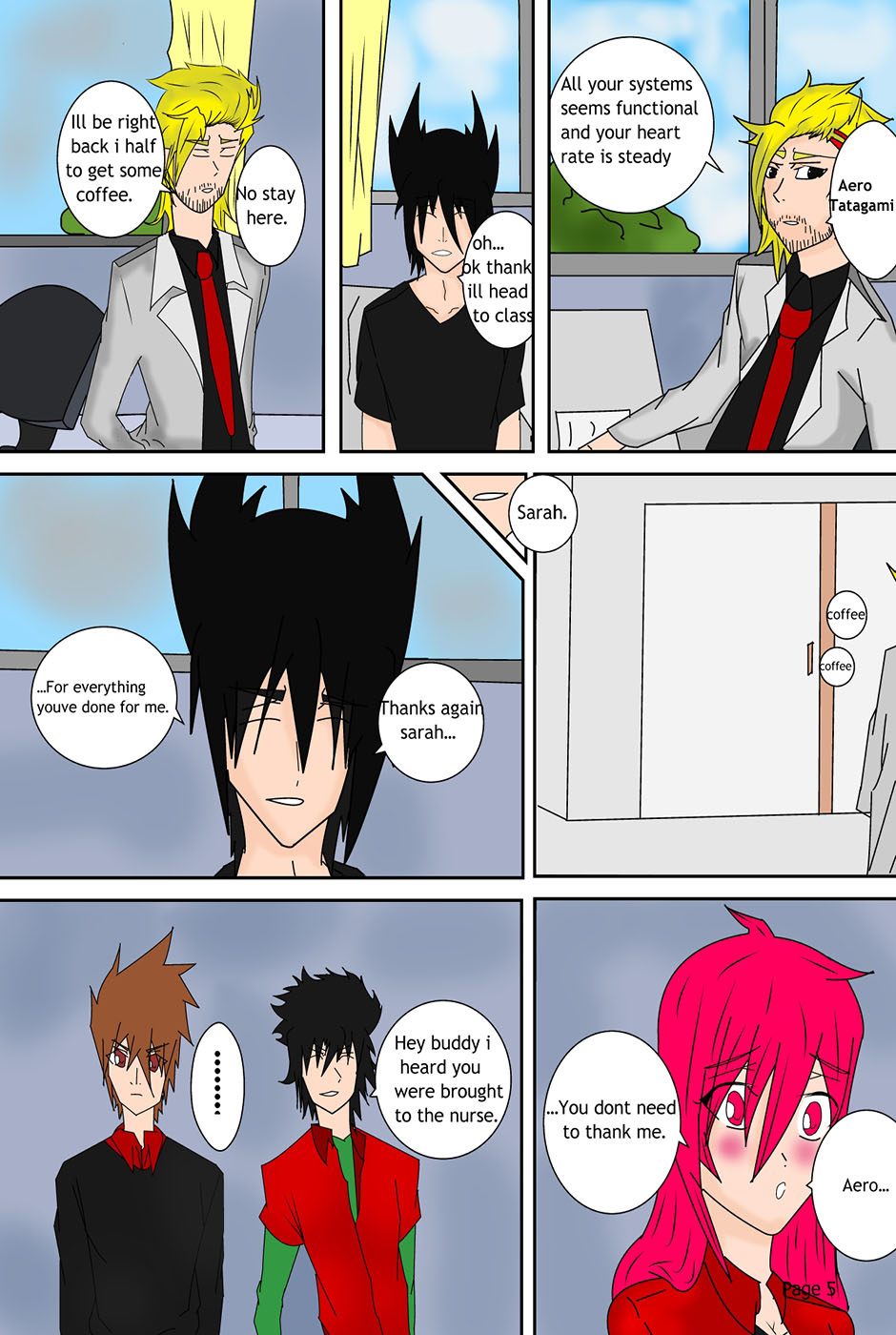 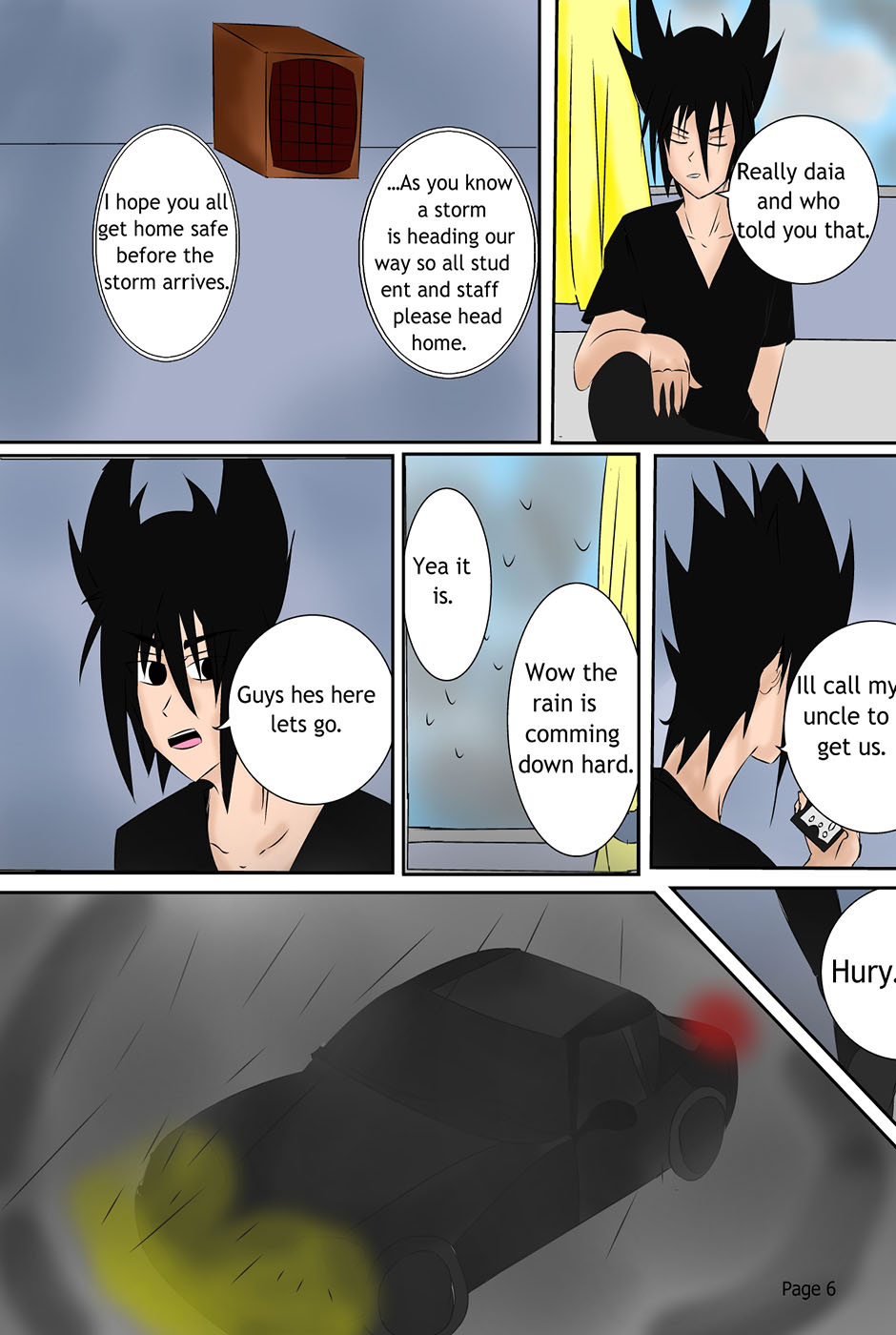 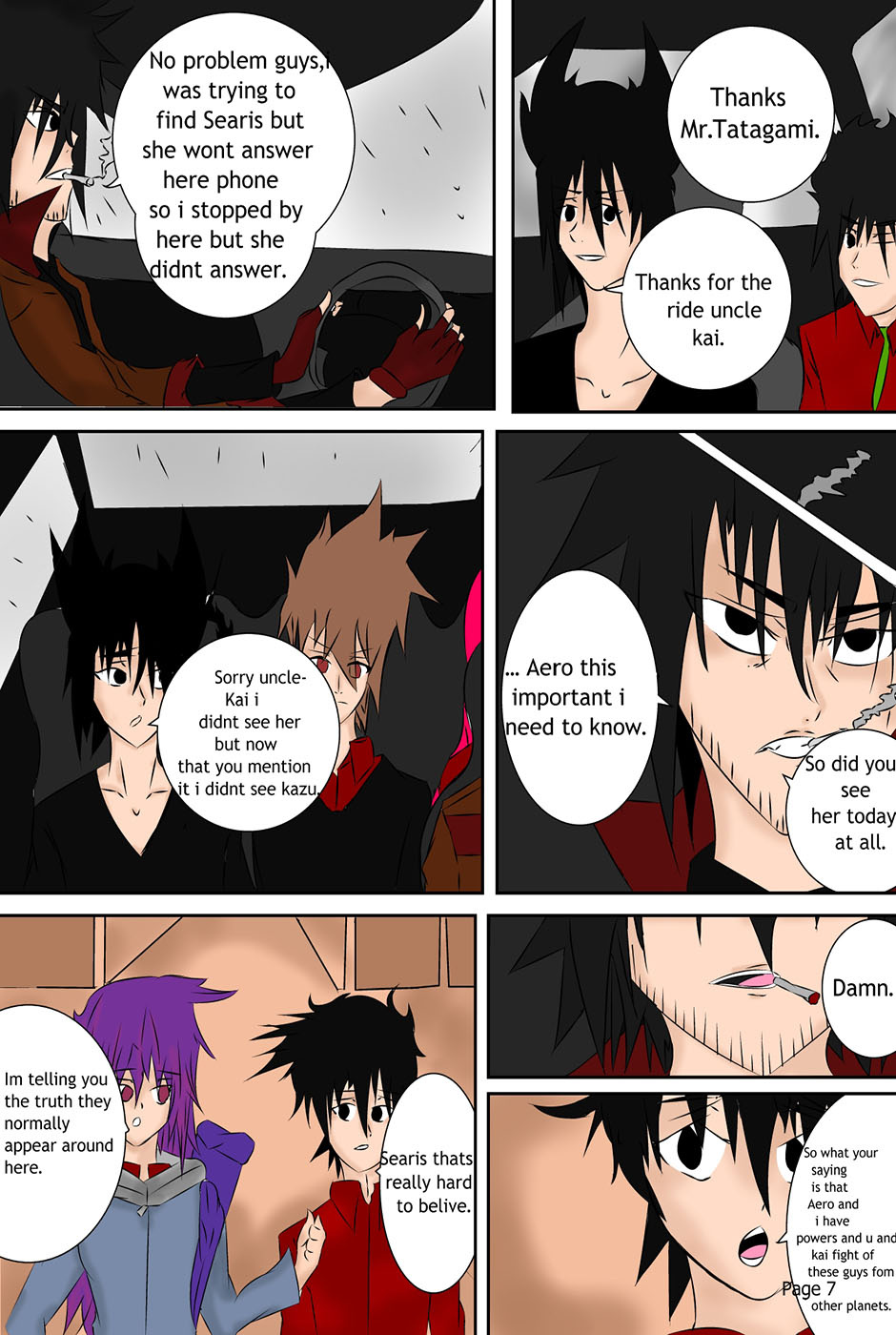 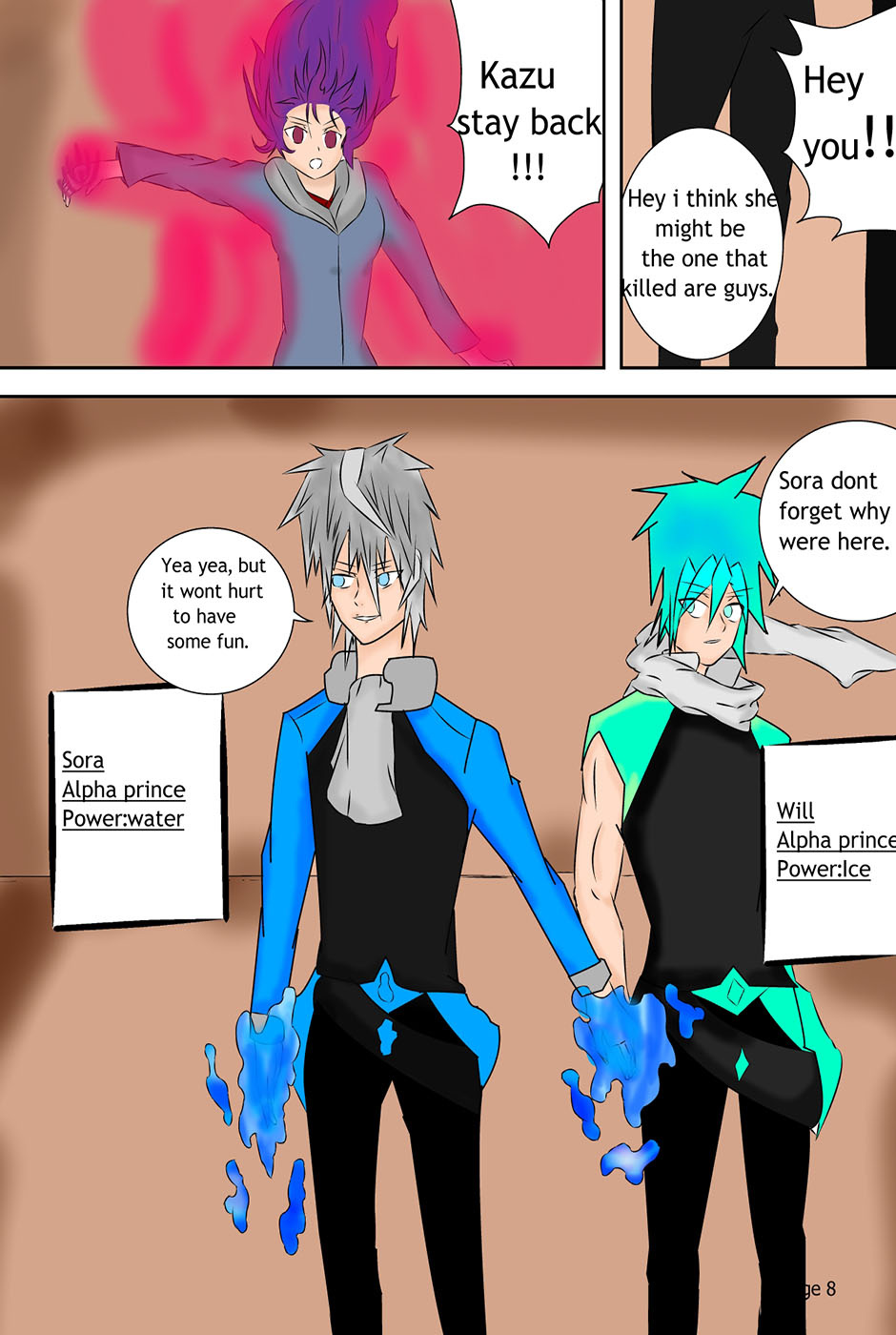 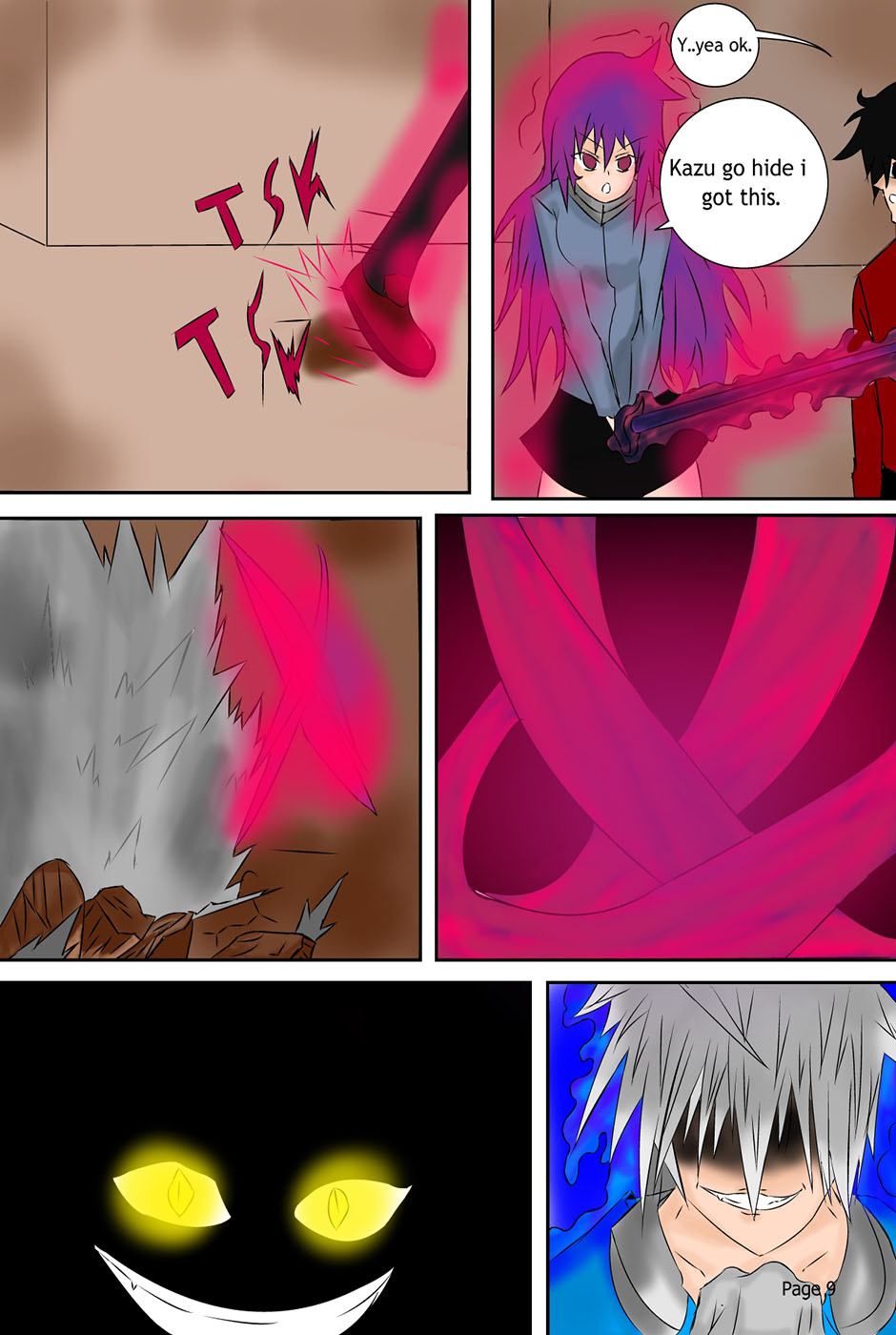 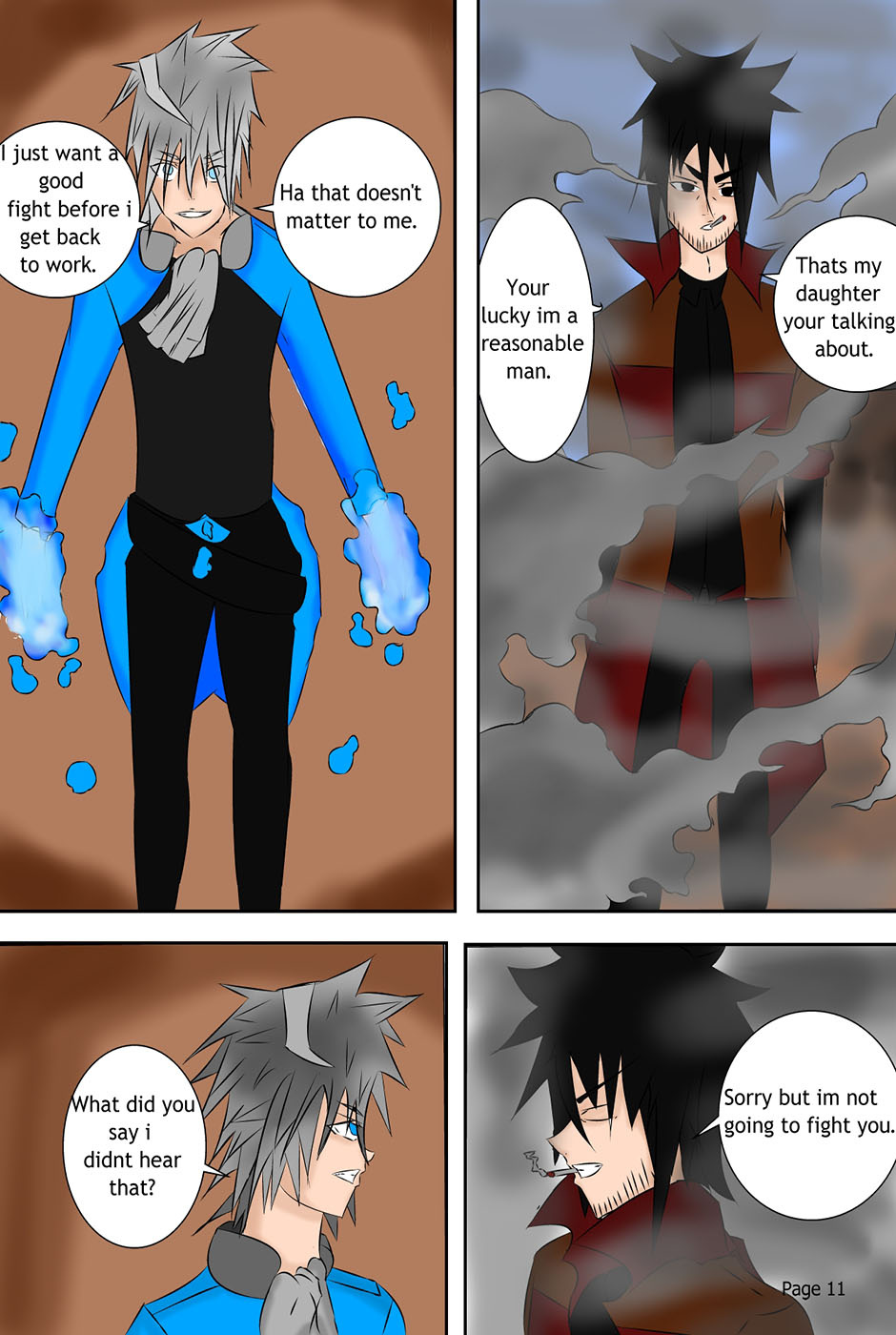 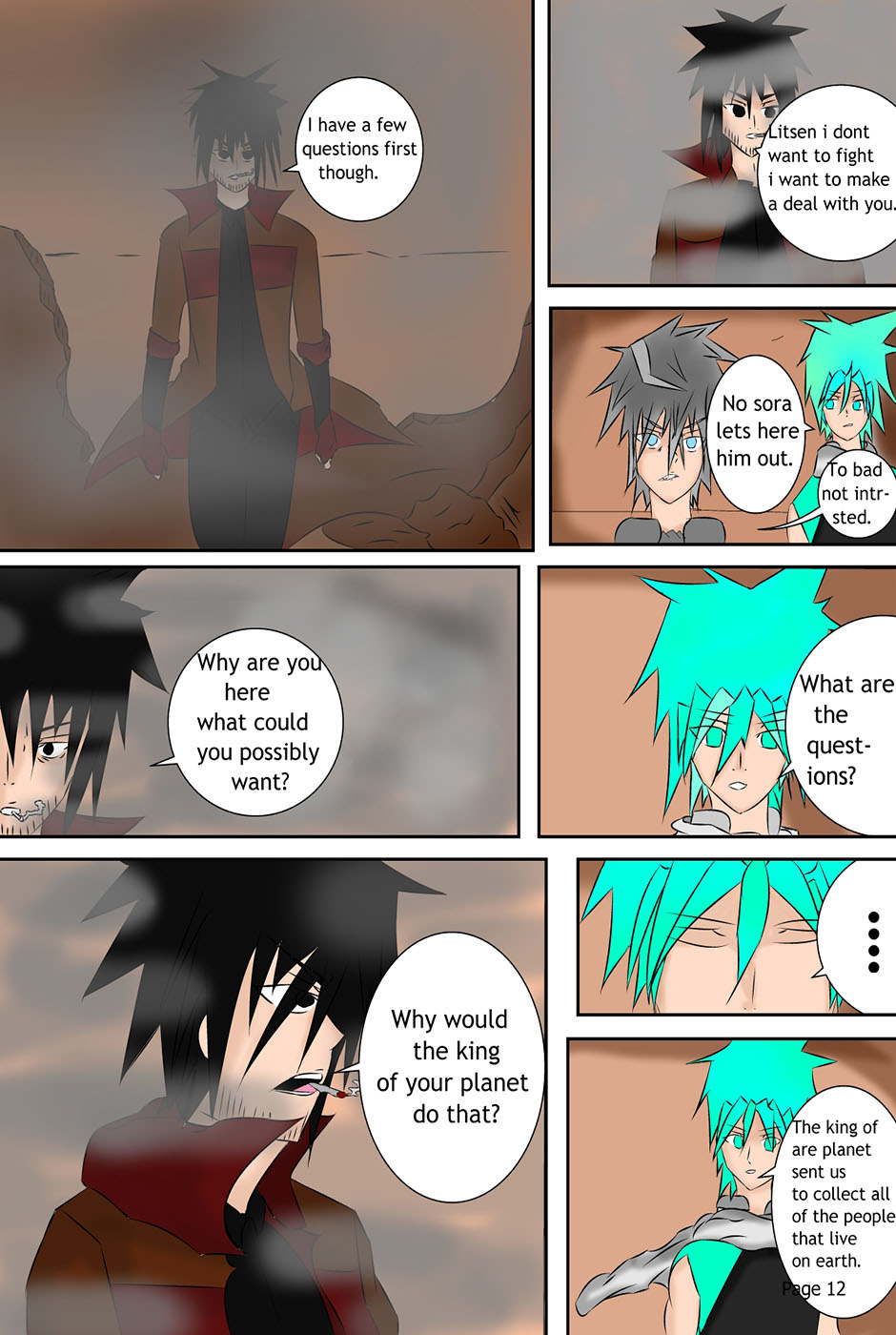 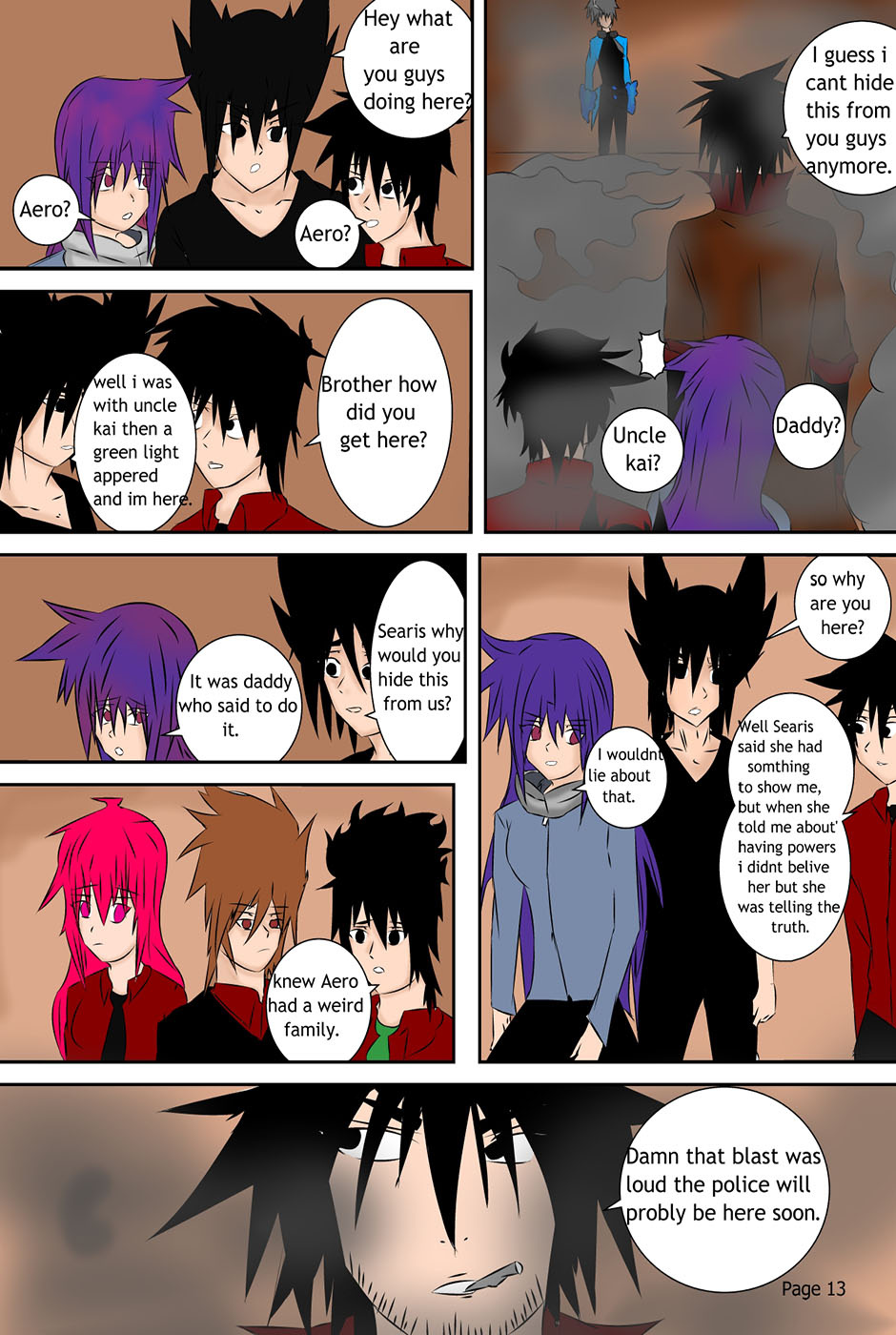 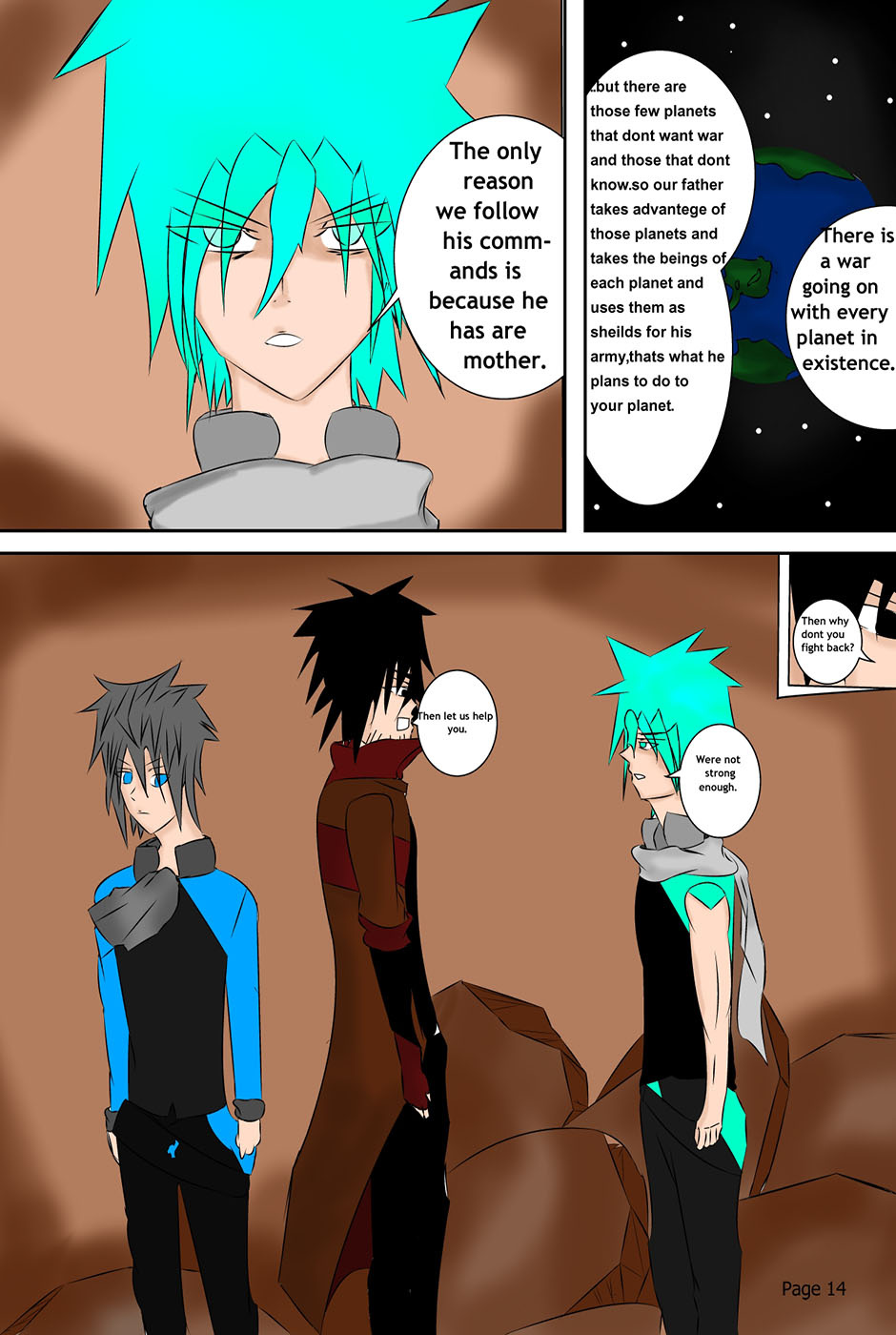 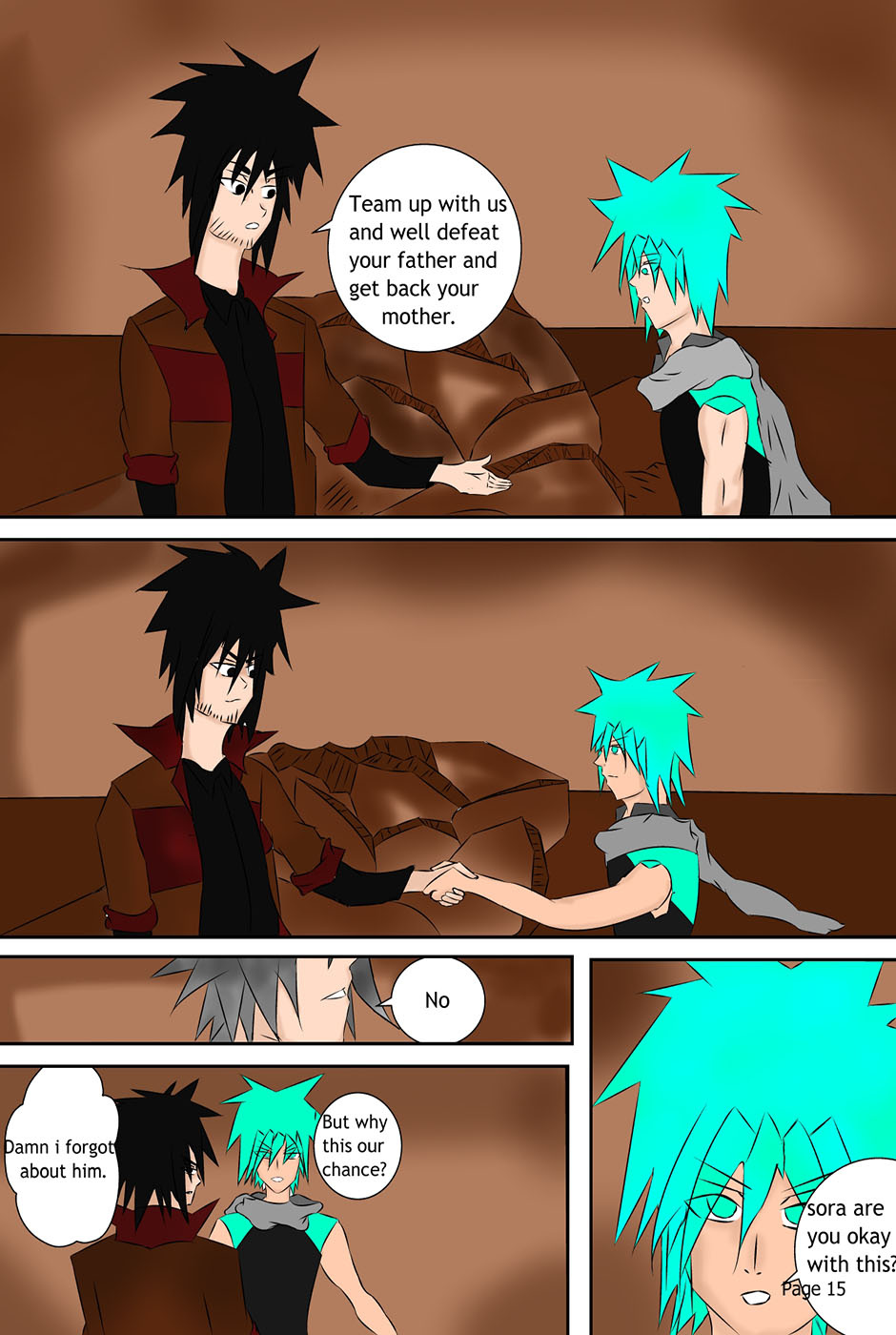 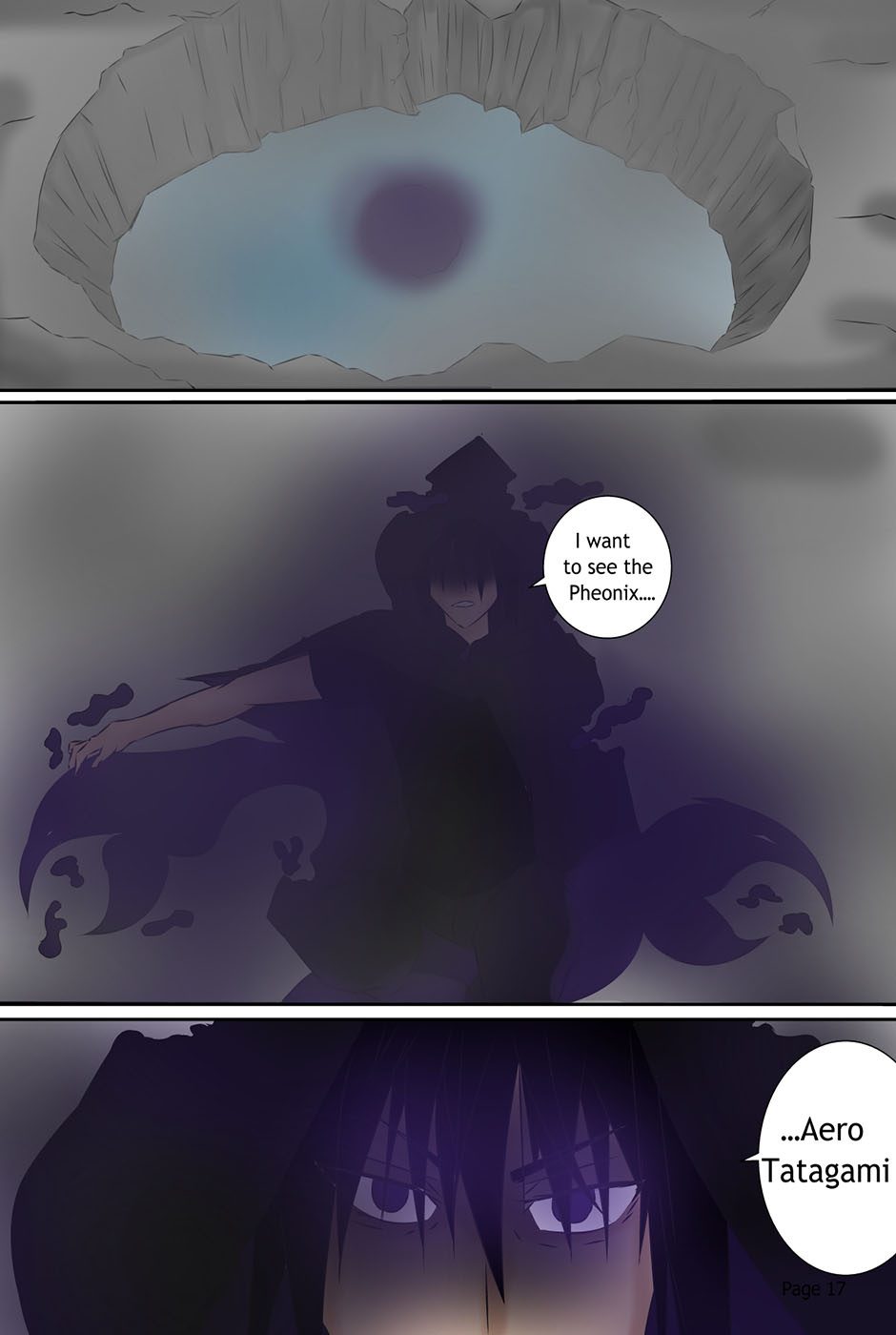 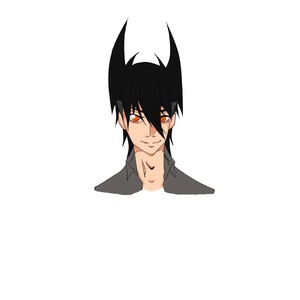 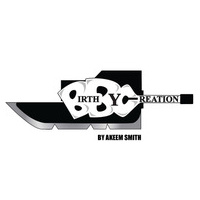 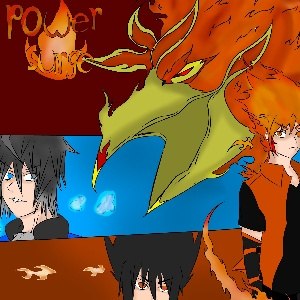 Power Surge is about a 15 year old boy named Aero Tatagami and he finds out that his uncle and cousin have been hiding a secret from him. After learning the secret he finds out that all the kings of planets are at war for the seed that can grant a wish or make the being that aquired it an all powerfull god,after finding out this Aero deterimines that all kings are evil and are just out for power and war and decides he will defeat all the kings and destroy the seed,but what he doesnt know is that there are protectors of the seed that would give there lifes for it. 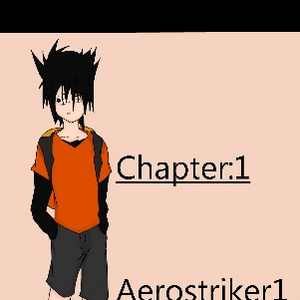