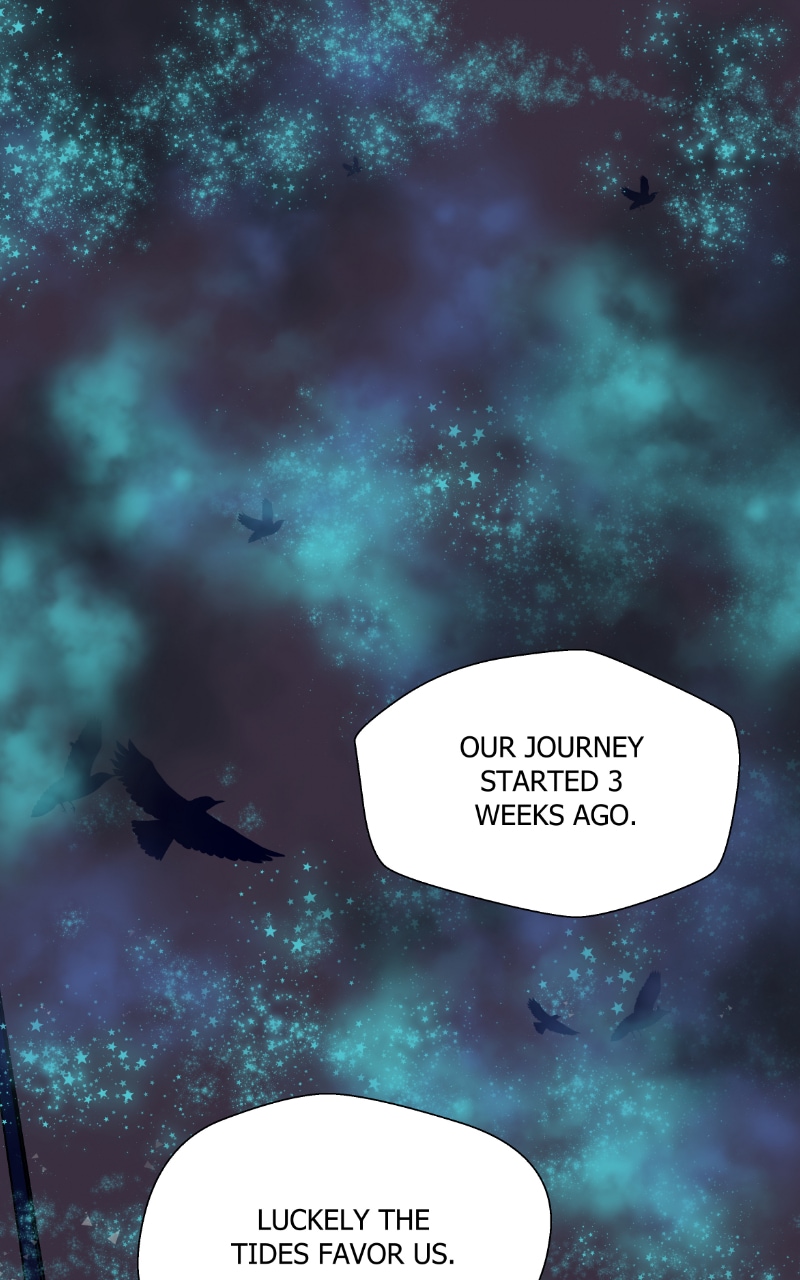 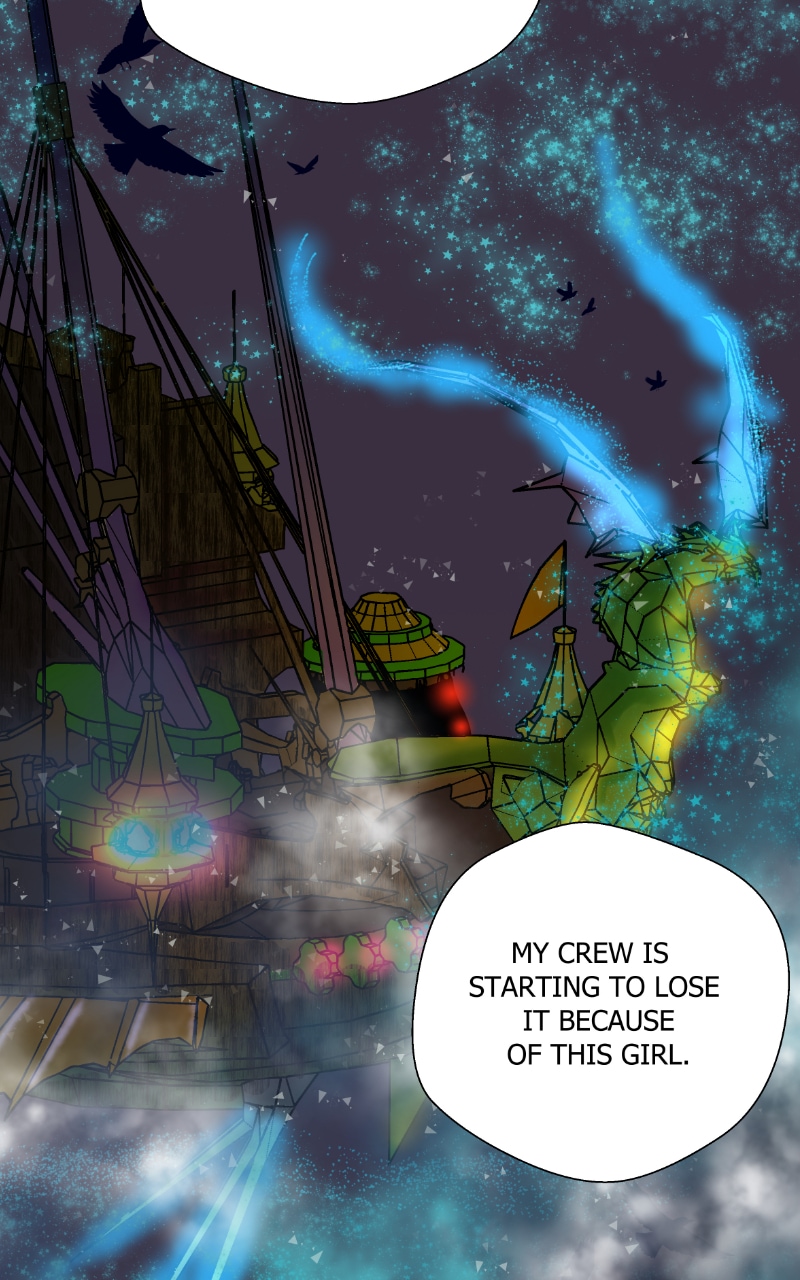 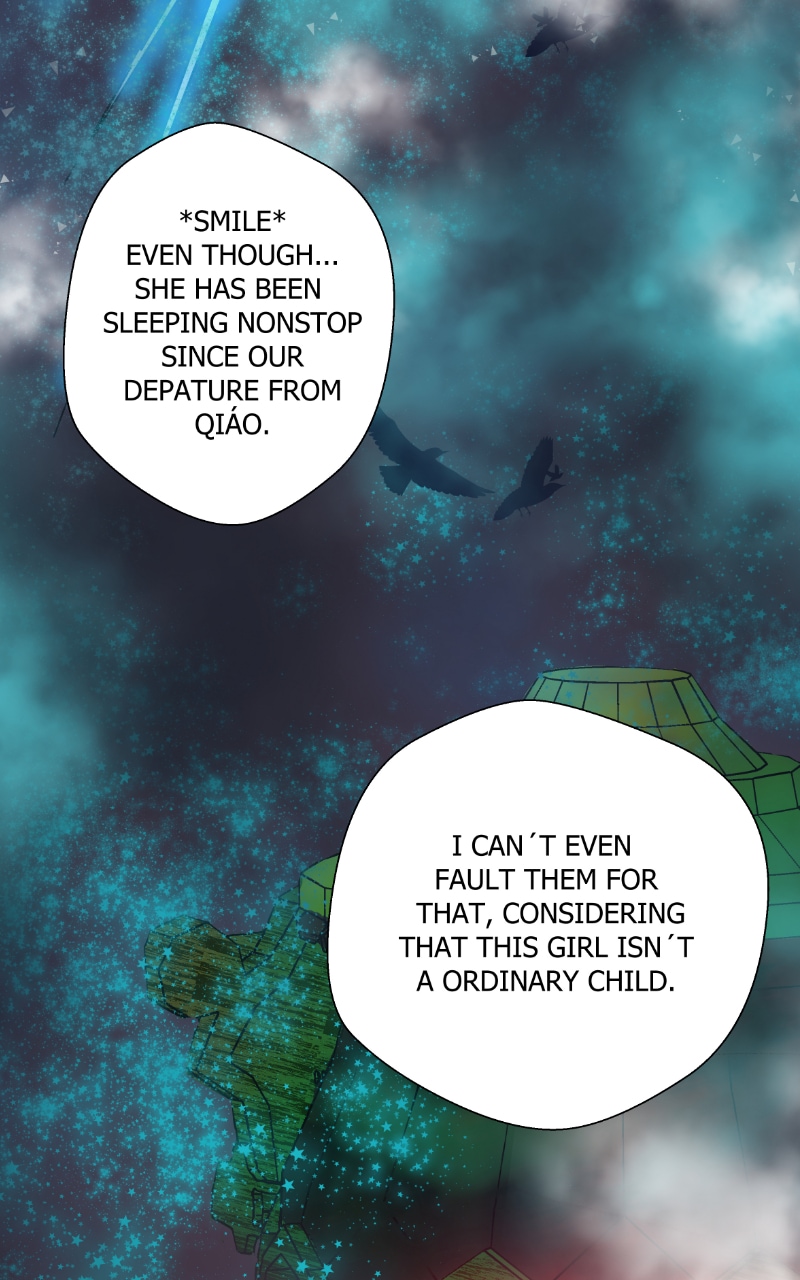 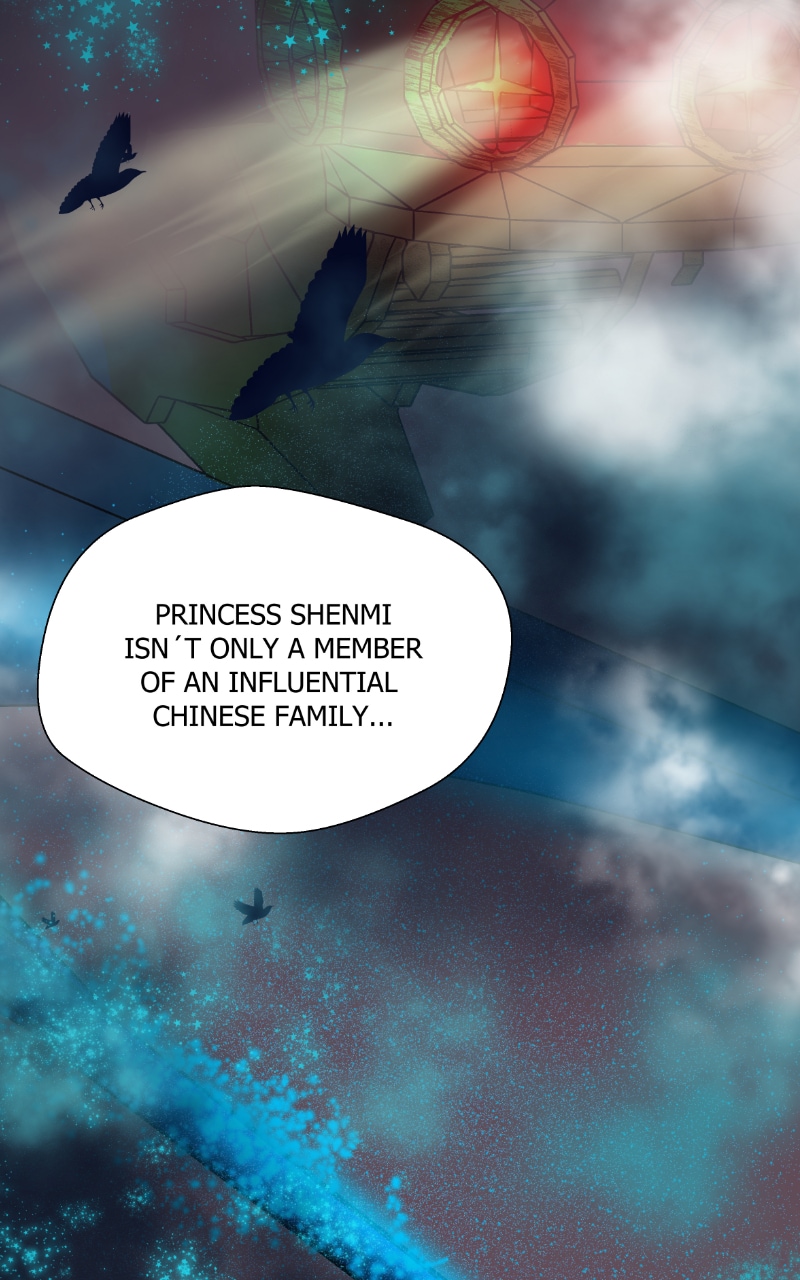 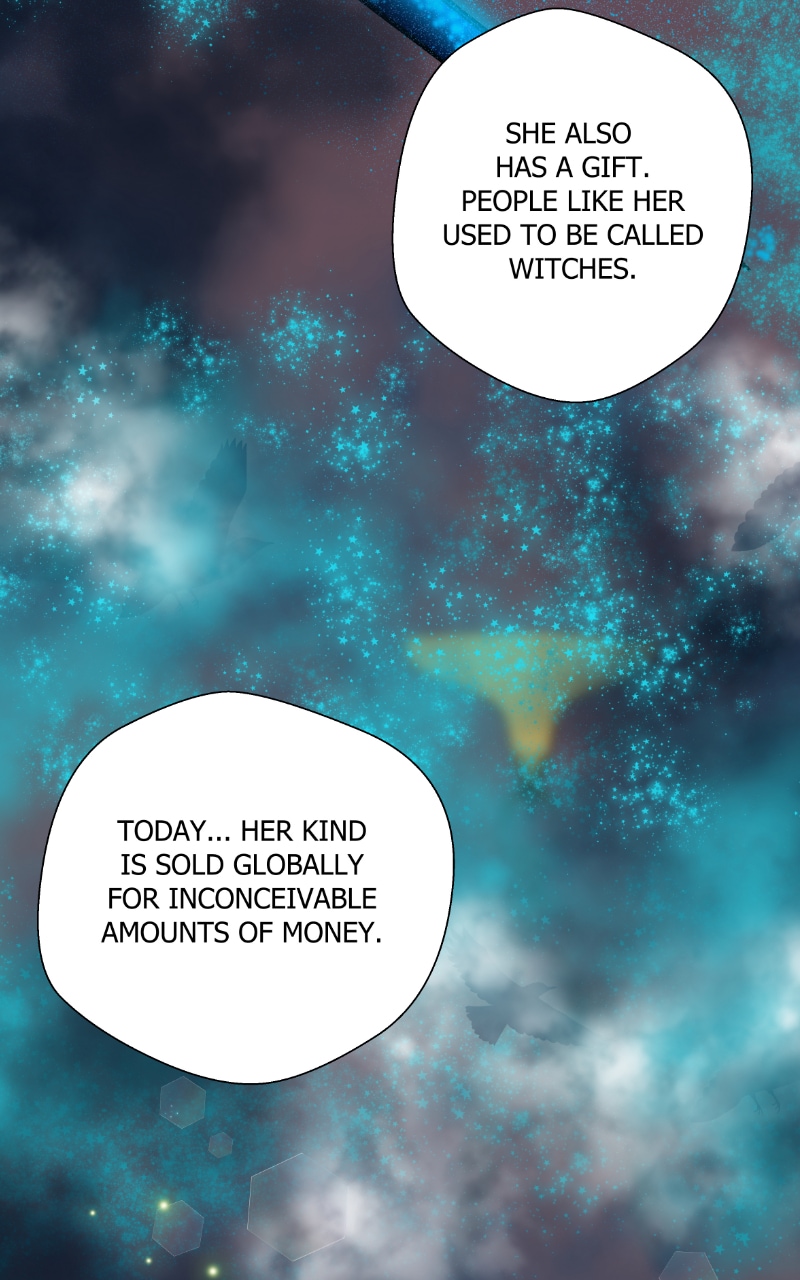 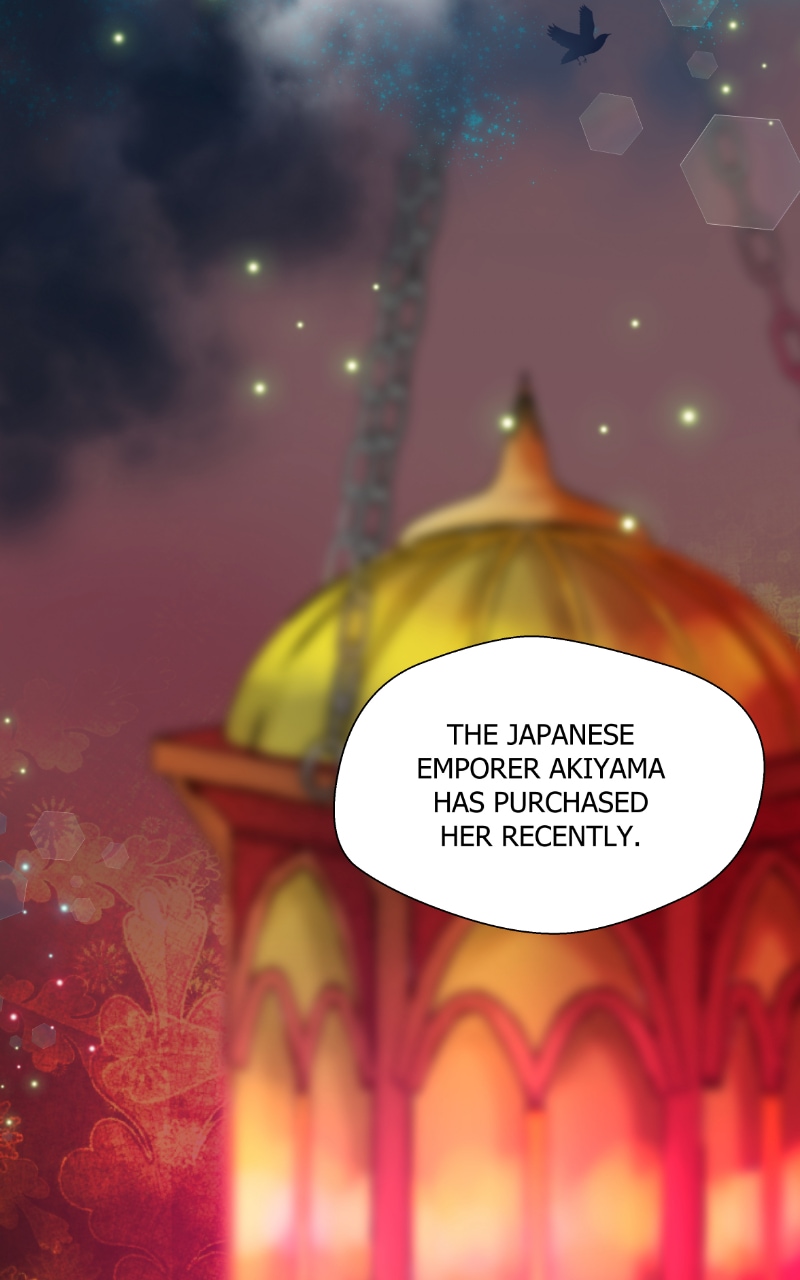 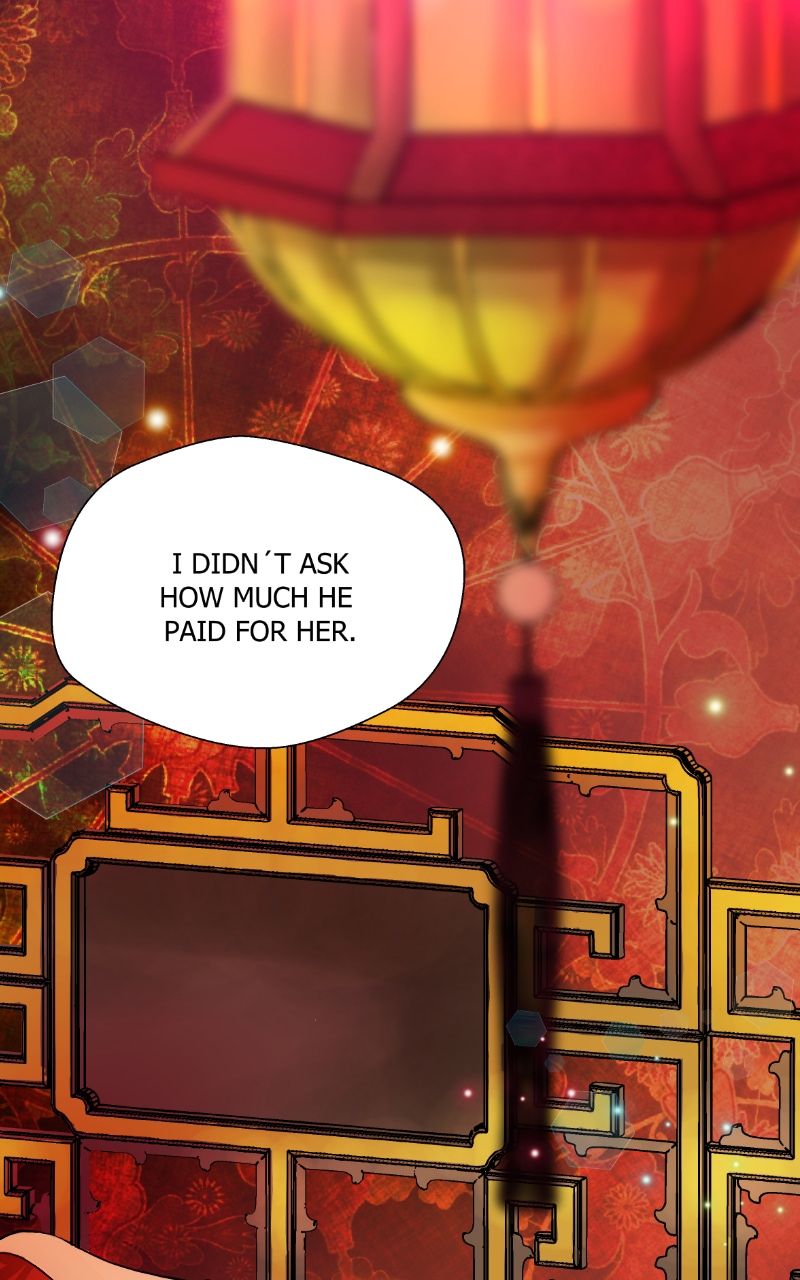 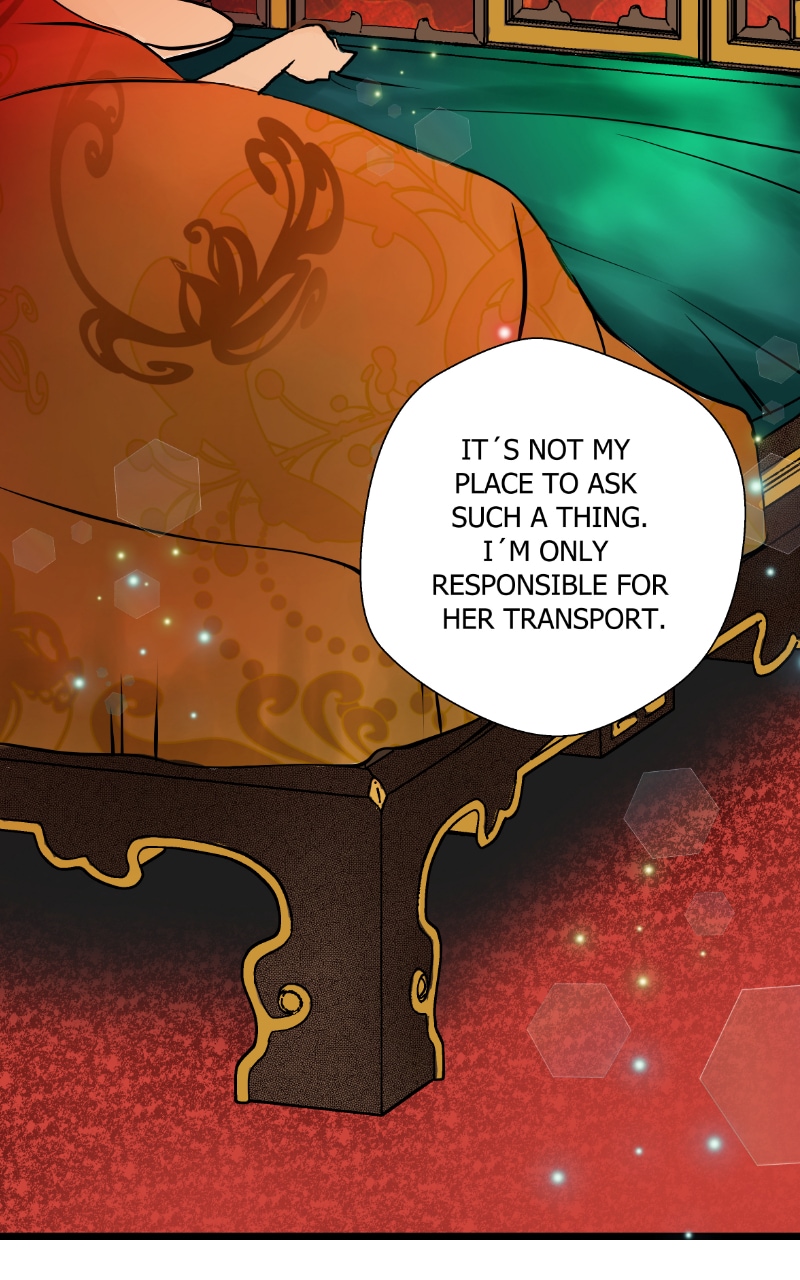 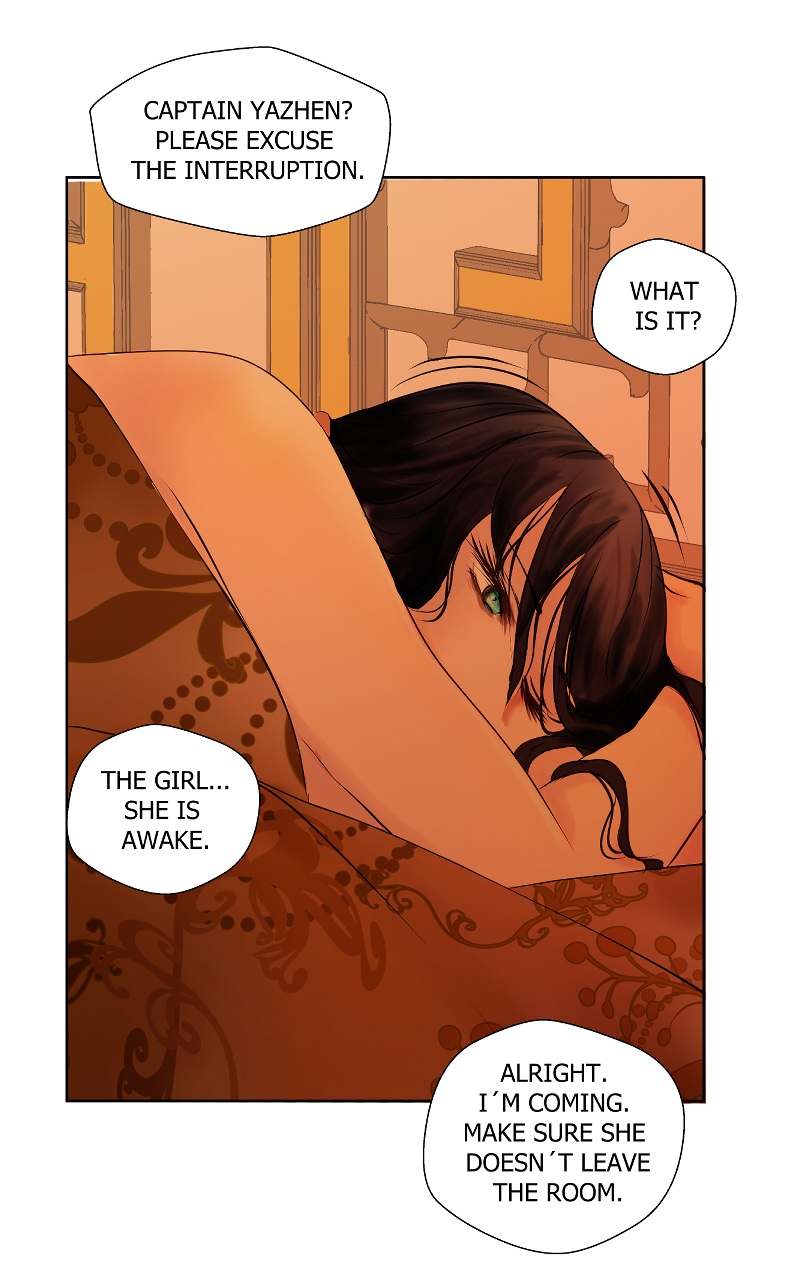 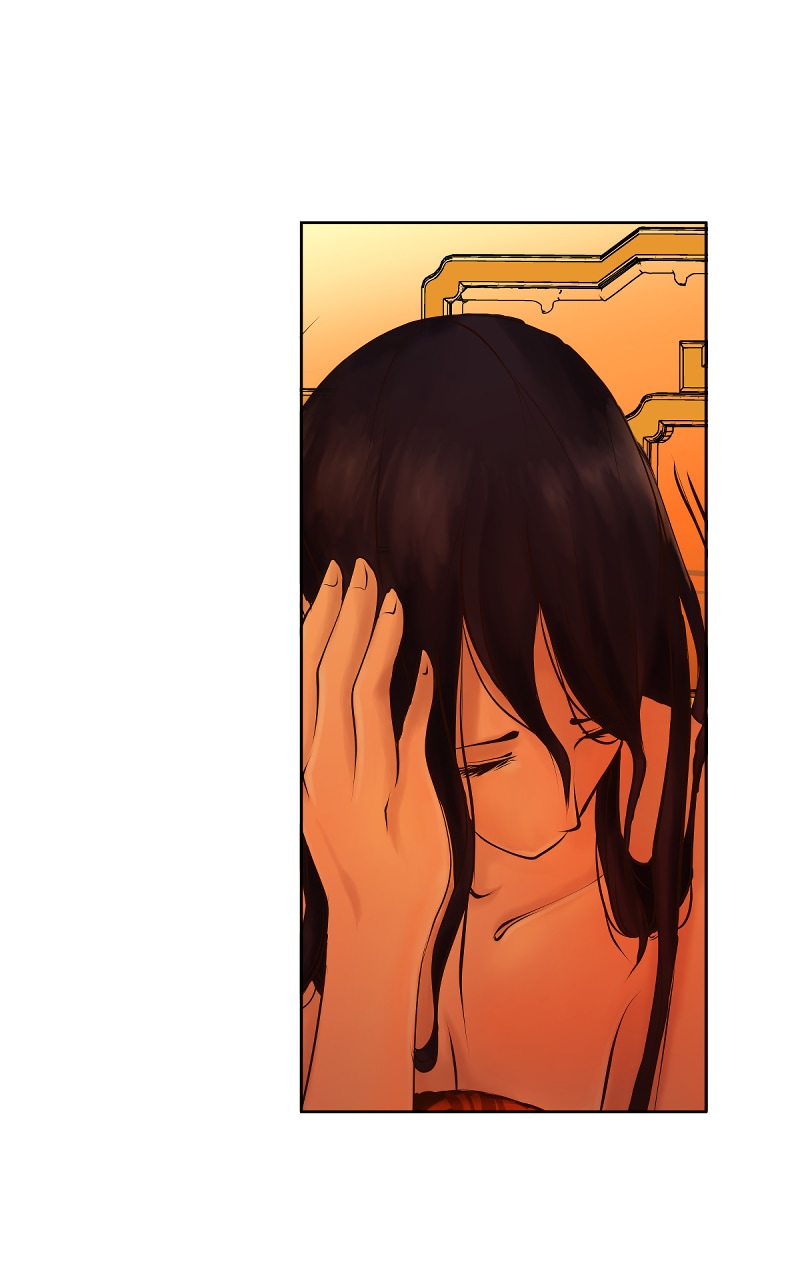 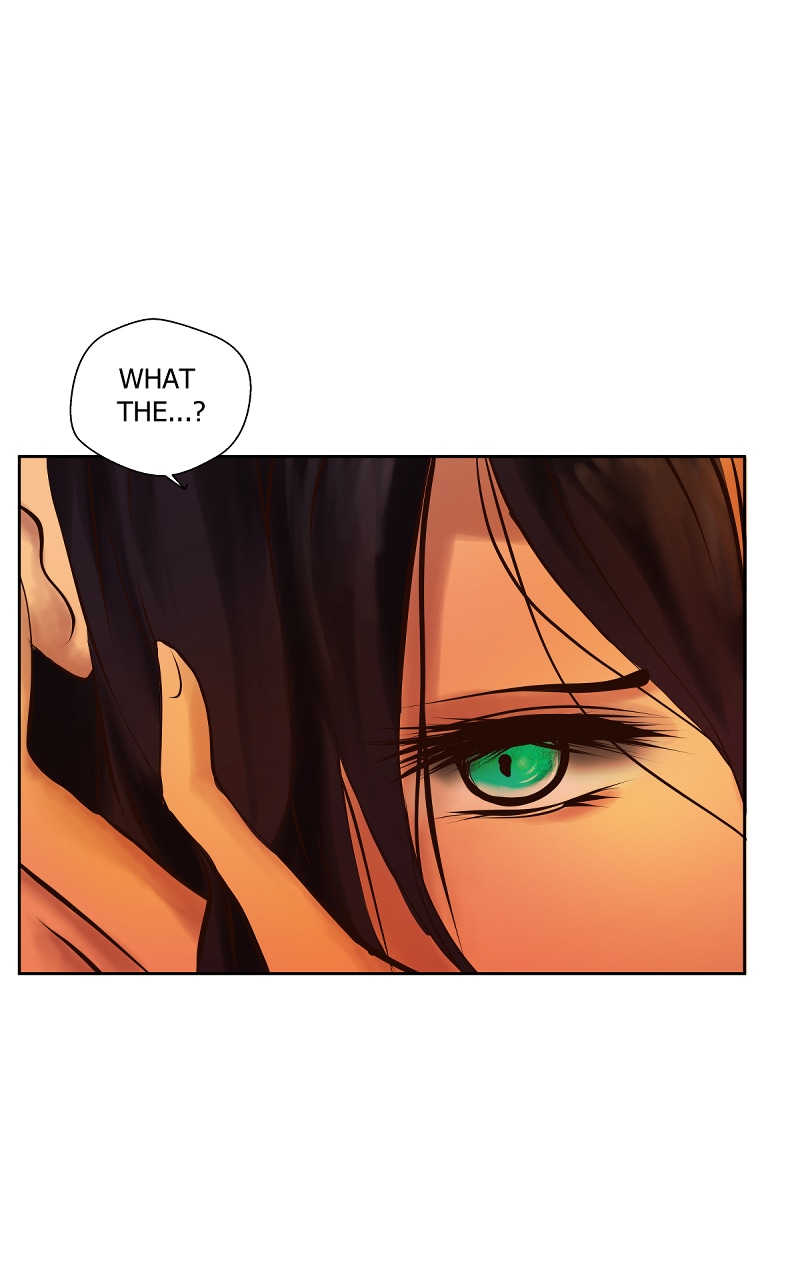 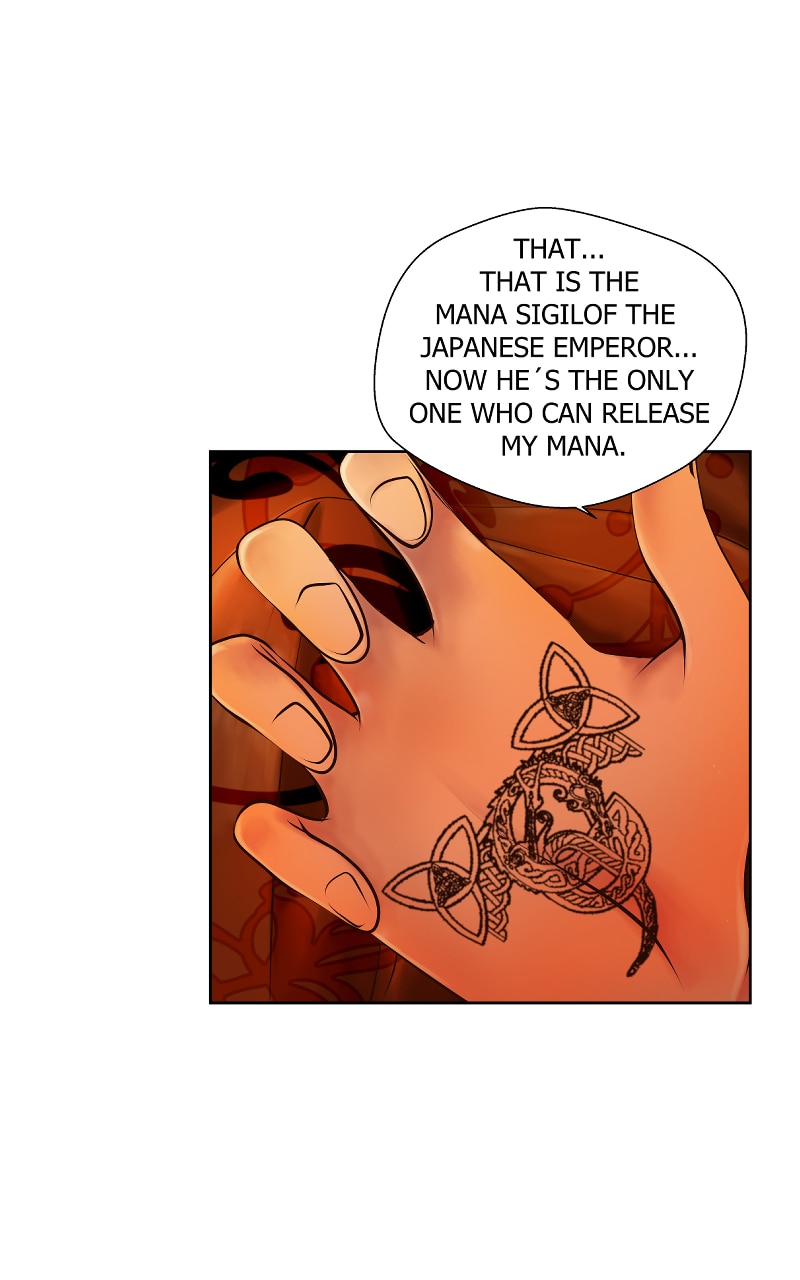 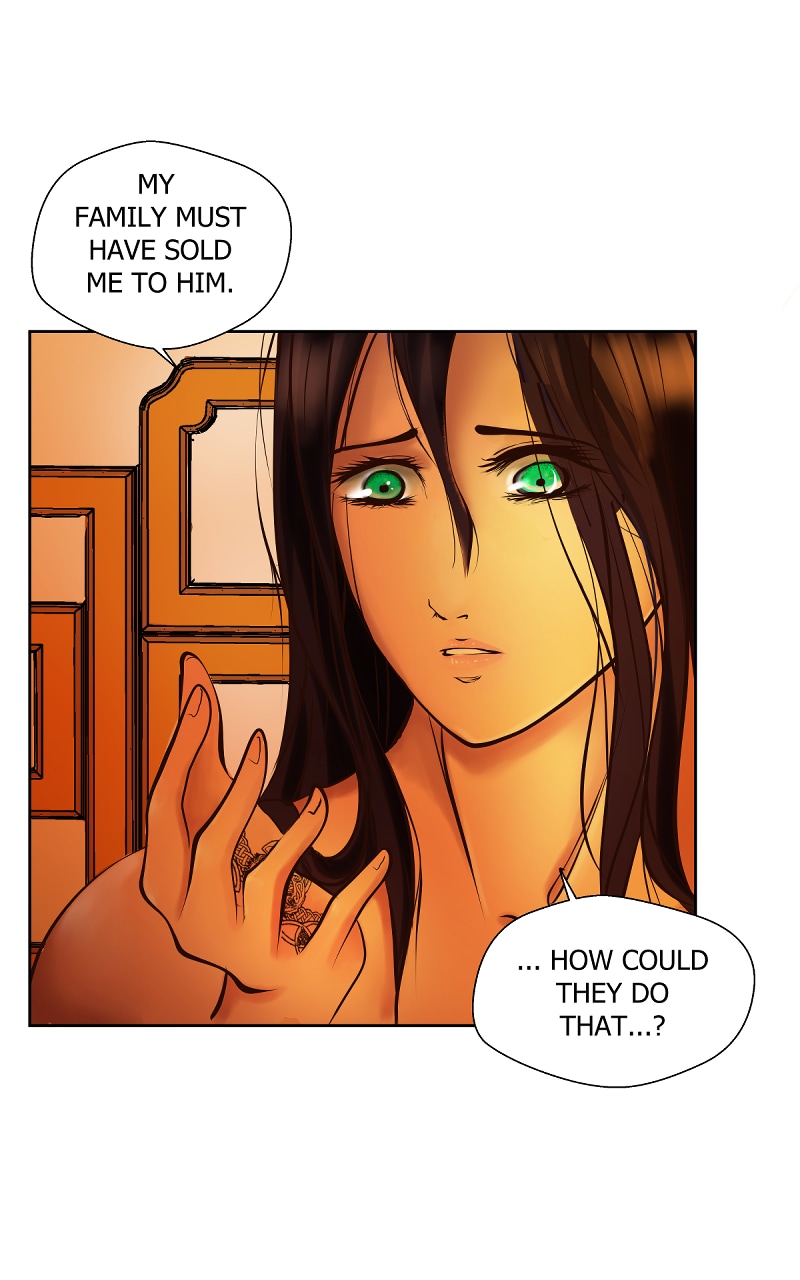 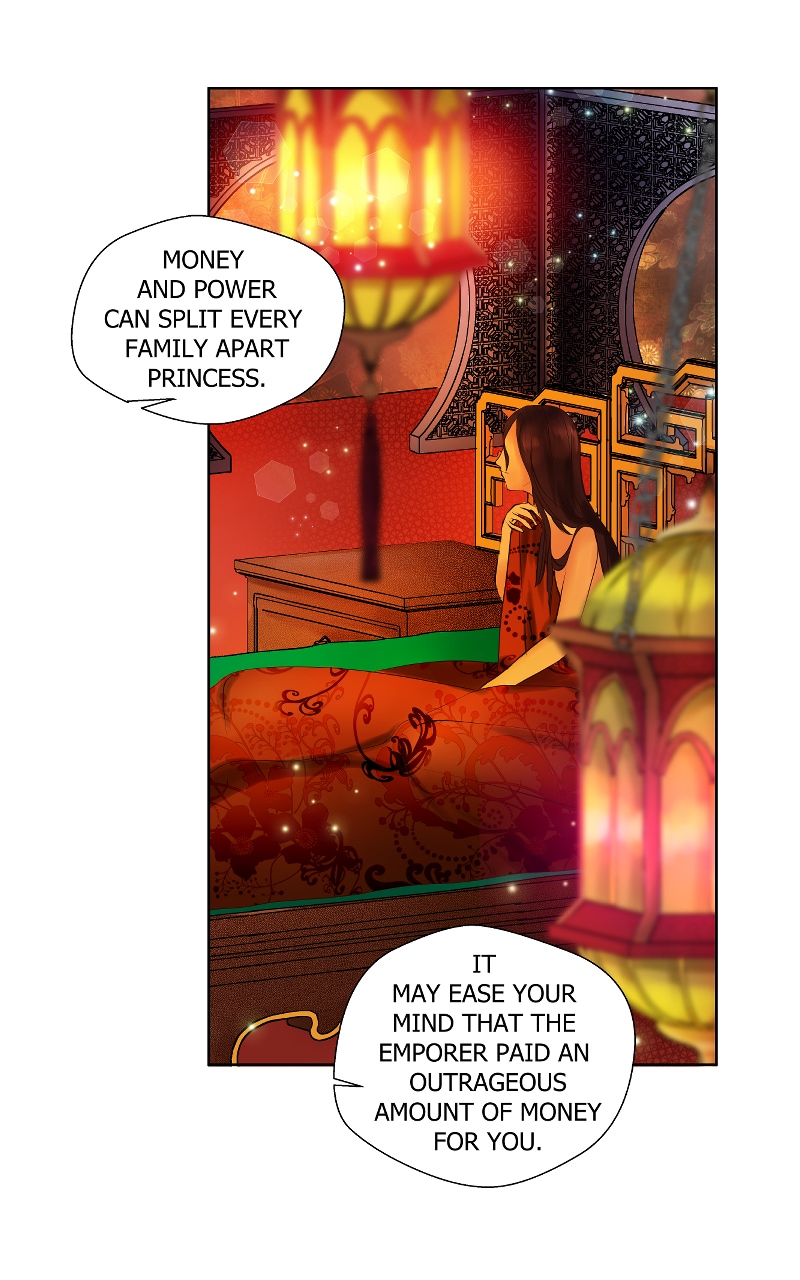 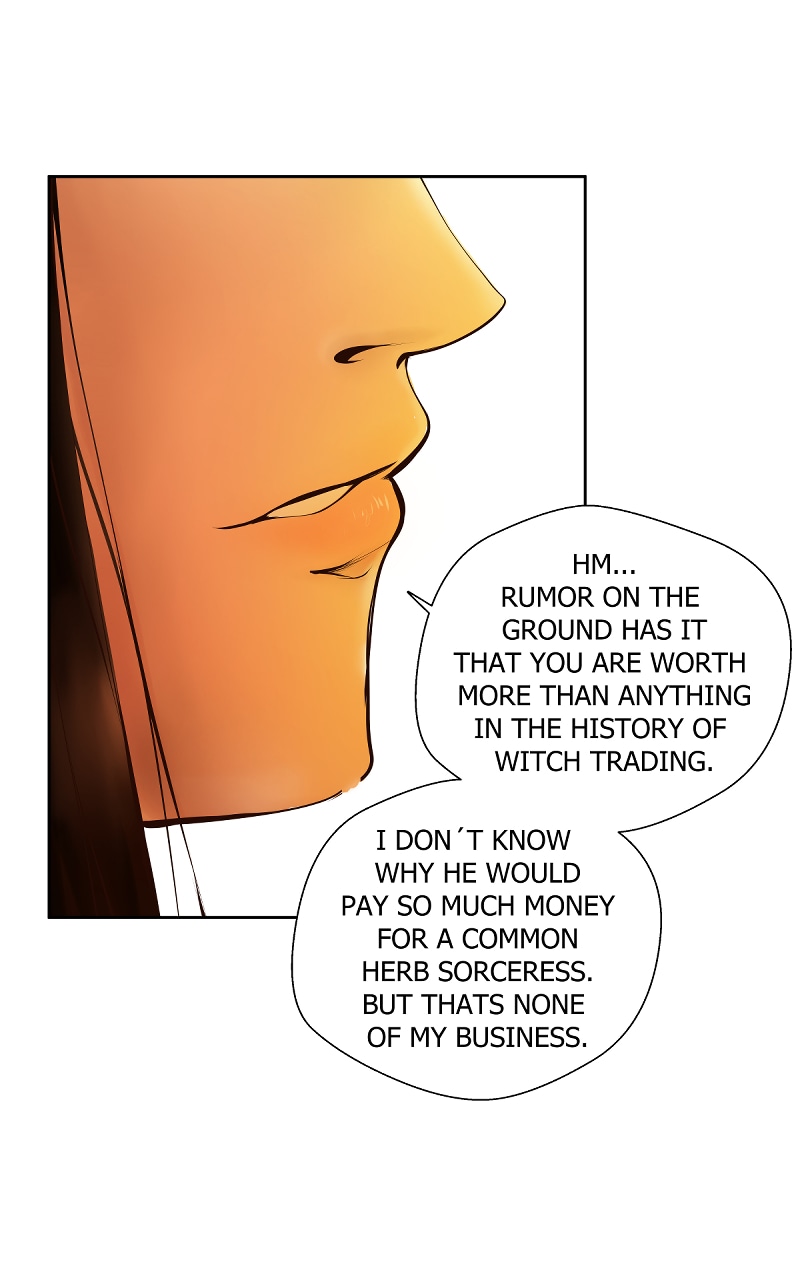 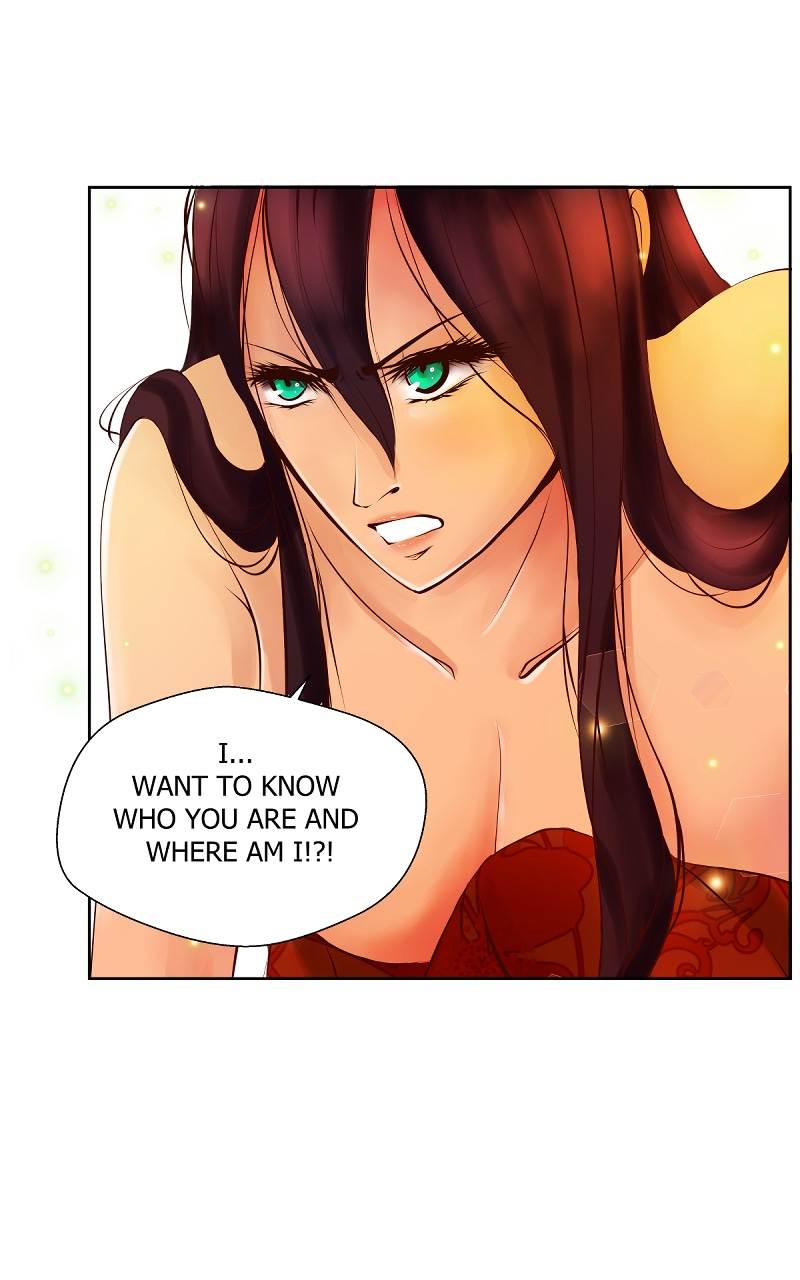 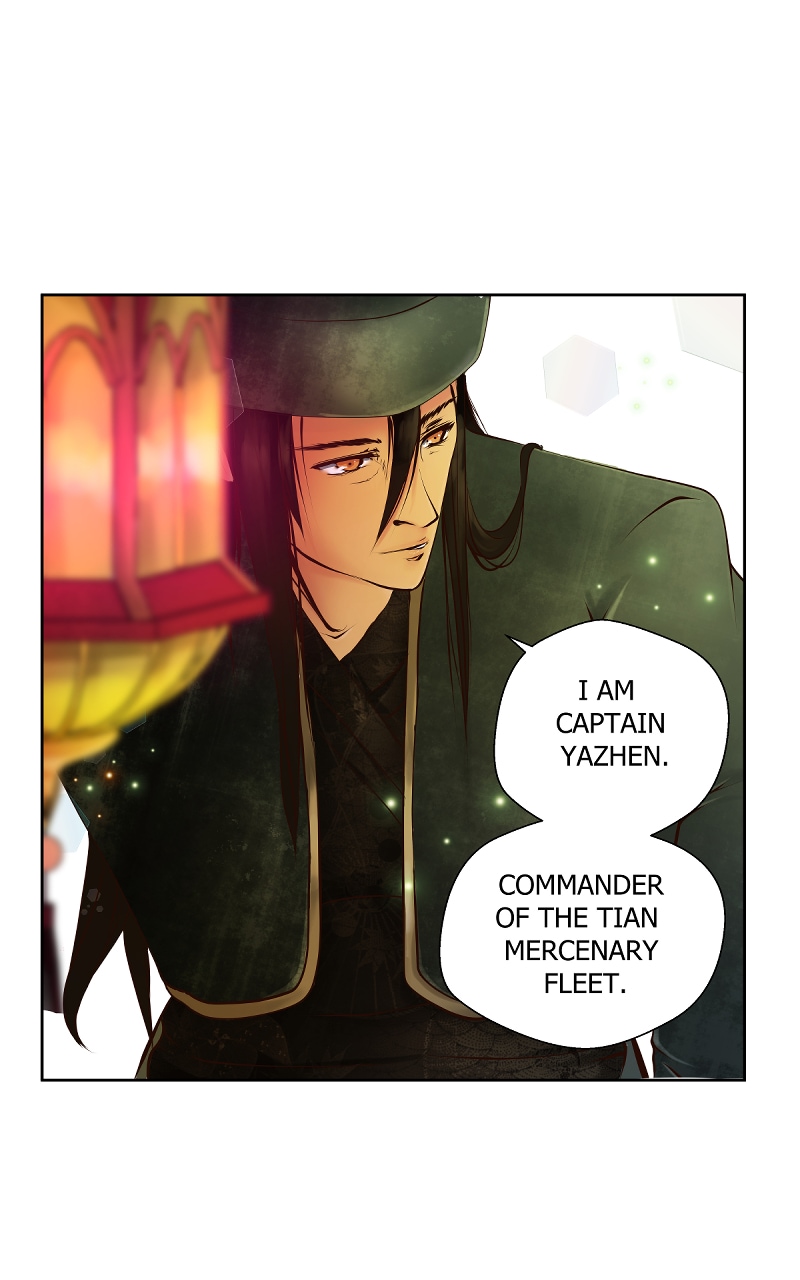 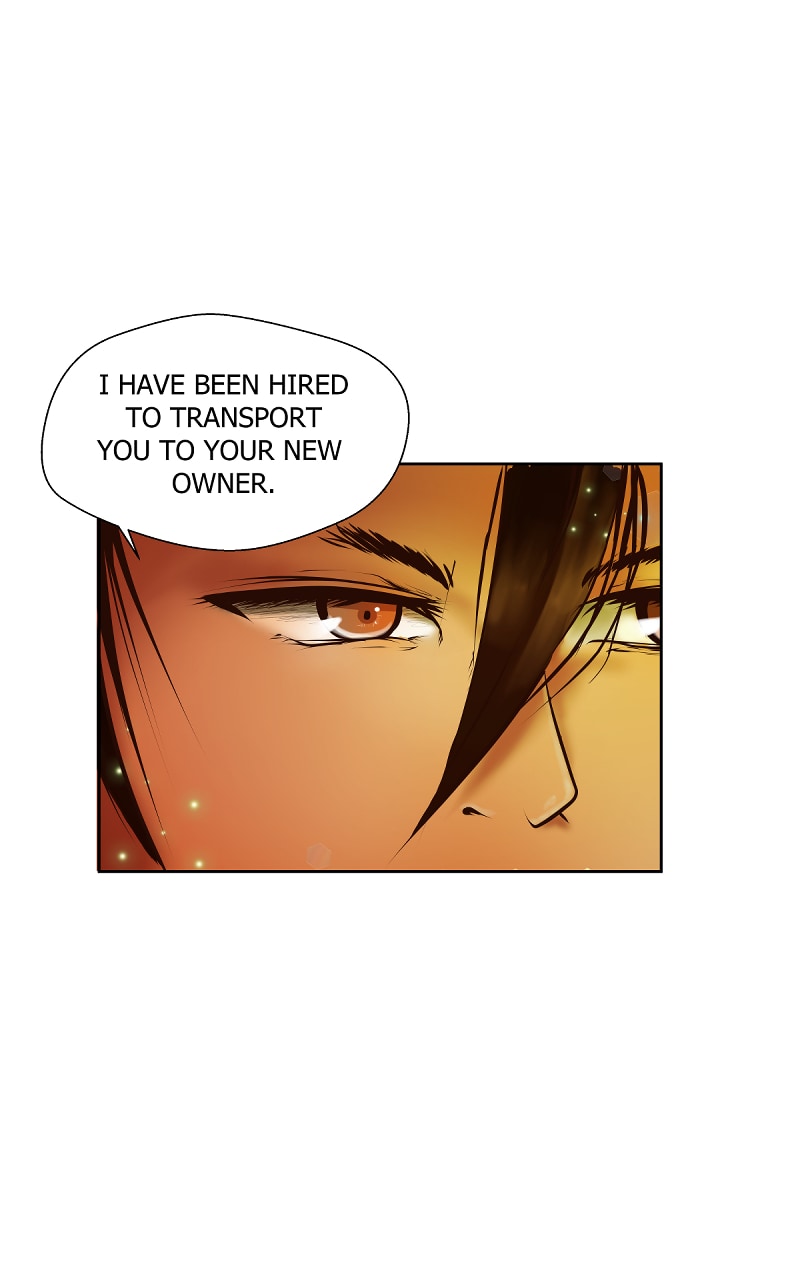 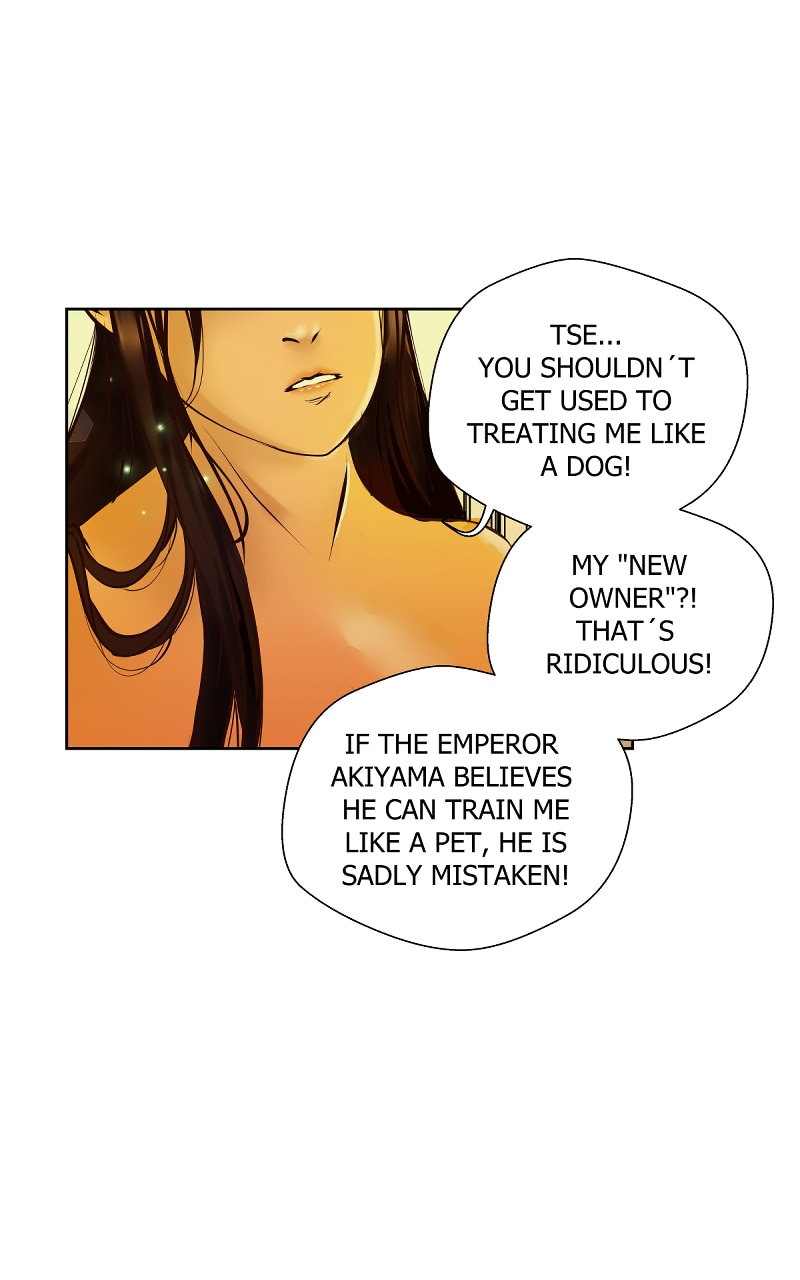 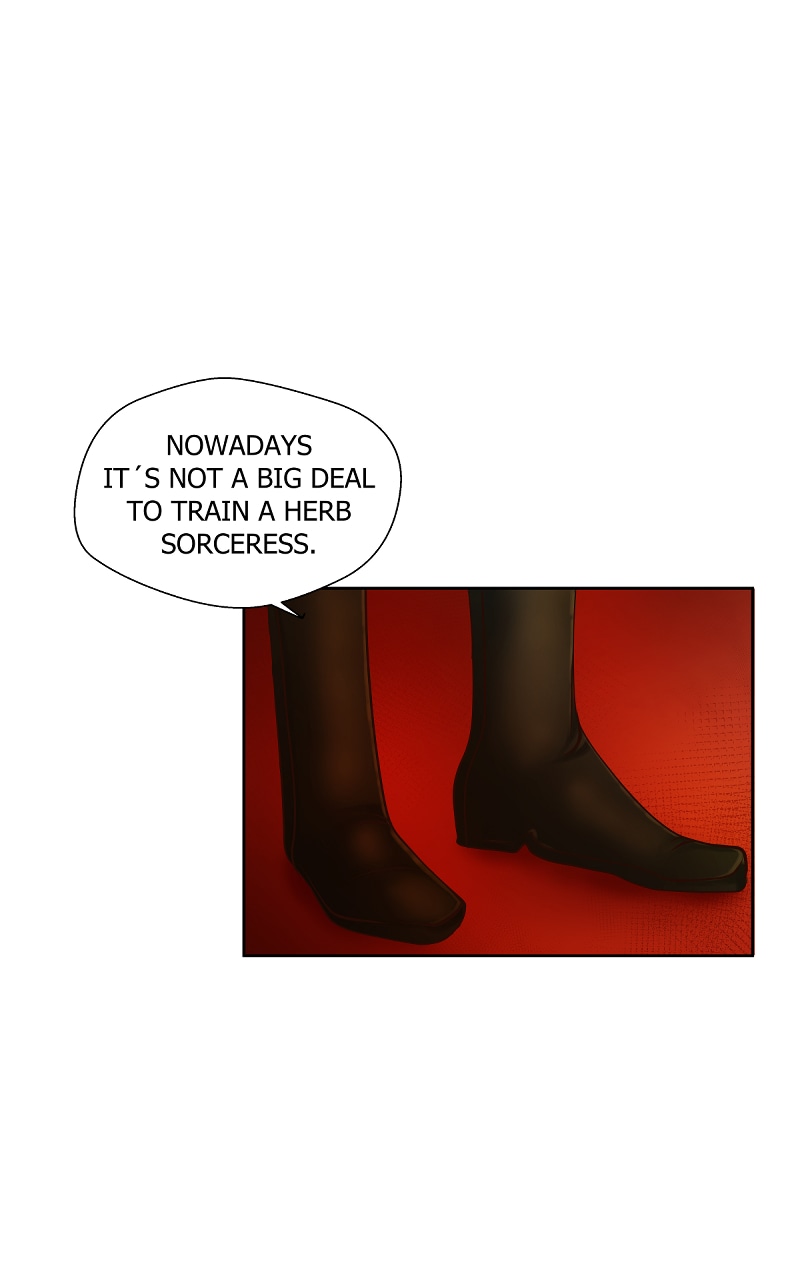 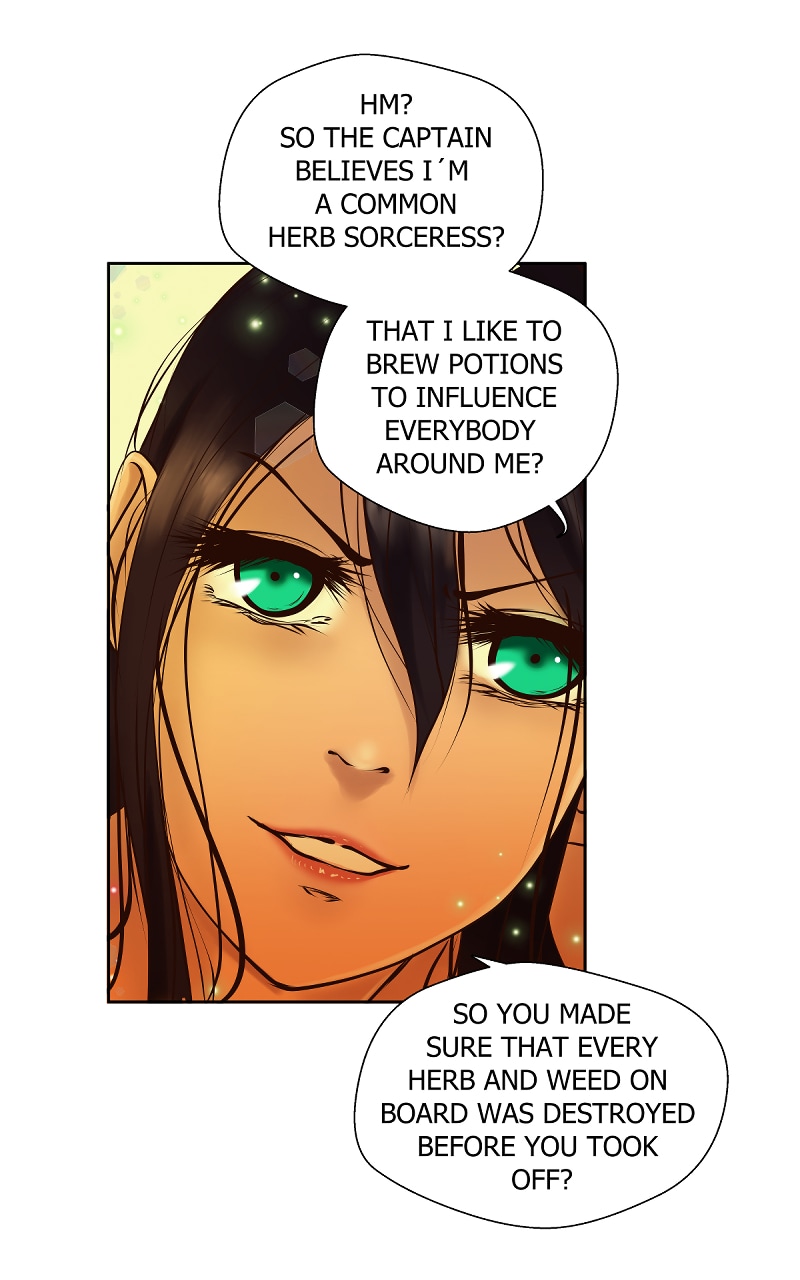 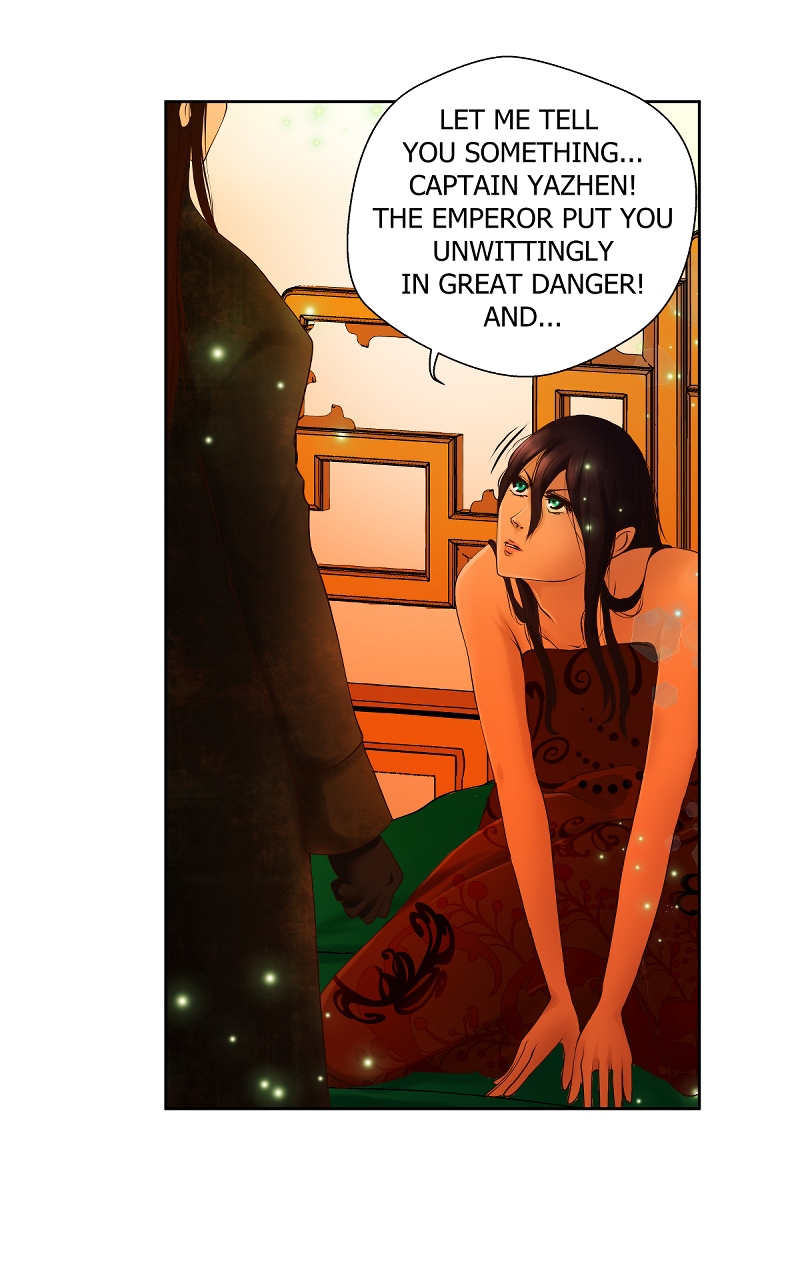 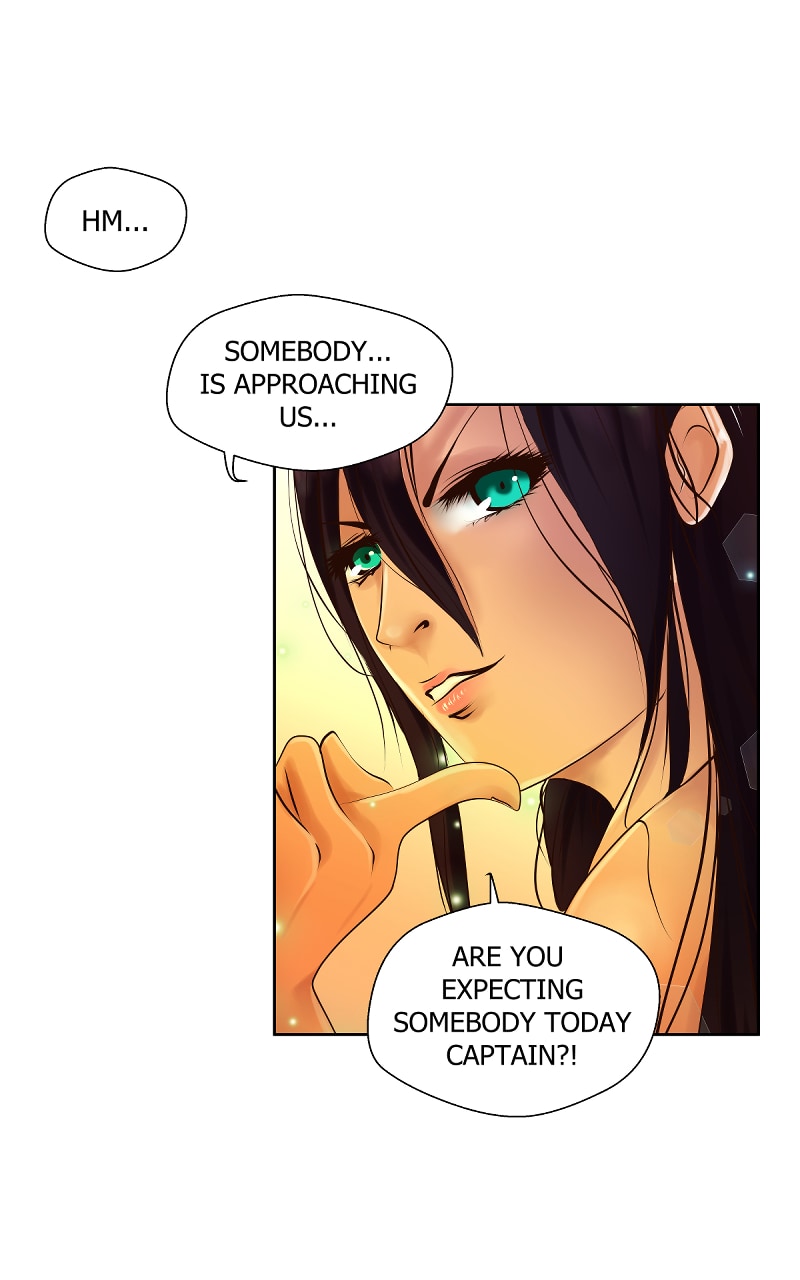 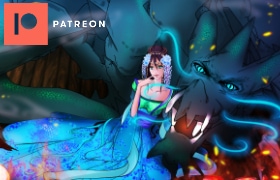 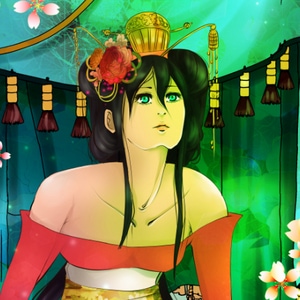 Hi dear readers!
We are back on Tapas!!!
I upload the first 20 chapters now and then you can read every week a new episode! ^^
Best wishes and i hope you enjoy the story of Shenmi!
Best wishes, Yours ColorfulCony 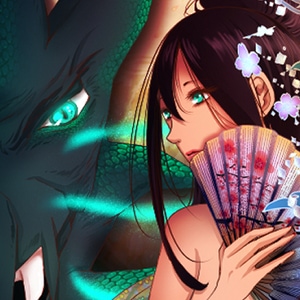 Shenmi, daughter of an influencial chinese family, is bought by the japanese emperor Akiyama.
Because of her precious talent as a battle sorceress he paid an enormous amount of money for her.
Not only the emperor and captain Yazhen, who is transporting her
to japan, are aware of this exchange.
Pirates and other criminals are also hunting her in the air and on the ground.
These enemies pale in comparison to the threat that is lurking inside of Shenmi.
Subscribe 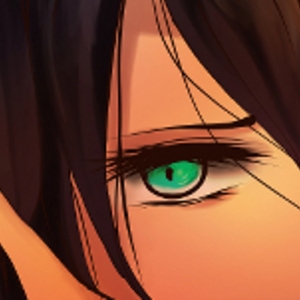