Alexandra: "You don't belong here! His Highness could do better than the likes of you!"

How do you respond?

"As if I would stay silent," Aiko scoffed. "That's not true."

Ella: "That's not true! Prince Nicholas loves me, I know it!"

Alexandra: "You must be out of your mind! His Highness and I are destined for each other, who are you to stand in the way of that?"

Alexandra: "Your Highness! But-"

Aiko pitched her phone across the bed. It seemed as if this game would be just like (if not worse than) all the others she'd been forced-ahem-convinced to play by her cousin. Ah, Kana. Why her dear cousin was so obsessed with these games was beyond her. The main character in these games was always pathetically clumsy and weak, with no self-confidence or dignity, always having to be saved by the male lead. These girls, so sickeningly sweet and feminine...they weren't like Aiko at all, or any real girl, for that matter. How could Aiko expect to vicariously live out her love life through such an unrealistic character? This was why she preferred F*rtnite— at least in that game she could do whatever she wanted and be herself. What a waste of time...

"DID YOU PLAY IT?" Could this girl be any louder?

"What? You mean A Lady's Love? I didn't really like it, the main character is still the same as all the other ones..."

Turning her attention away from her boy-crazy cousin prattling on about the (admittedly kind of cute) 2-D guys in the game, Aiko looked around her room for a distraction. Her room was very minimalistic, which was how she liked it. Thank god her parents had let her redecorate her room two summers ago. If they hadn't, she would still be stuck with frilly bedsheets and bright pink walls. For a soon-to-be second year student, that was absolutely unacceptable. Now, her walls were a clean cream color, and she had swapped the frilly bedsheets for simple navy blue ones. Her kendo equipment laid on the floor next to an immaculate desk. On the desk sat a monitor, keyboard, and headset for playing F*rtnite. Aiko's parents always bemoaned her room's  aesthetic, claiming that visitors would hardly believe this to be a girl's room. Hmph, elders and their preconceived stereotypes. Who says a girl can't like swordsmanship and combat games?

Shook out of her stupor, Aiko returned her attention to her cousin.

"Have you even been listening for the past couple of minutes?"

Aiko quickly scanned the room for an excuse. Aha, there's one.

"Sorry Kana-chan, it's pretty late and I need to go to sleep."

When her cousin hung up the phone, Aiko breathed a sigh of relief. She didn't know when Kana would have let her go, and she needed all the sleep she could get for the tournament. It would be her first time competing as the Vice-Captain of the team, and she had to be in top form. Becoming the Vice-Captain as a second year was no small feat, and Aiko knew that she would be watched more than anyone else at the tournament. Envious peers as well as bigoted men who wouldn't accept a female kendoka would all be staring, waiting for even the slightest mistake.

"...the winner of the match is Aiko Suzuki, from Aomori High School!"

Aiko smiled serenely on the outside, but on the inside she was jumping for joy. Take that! That would prove to everyone that she could hold her own against the guys and that she deserved her place on the team. Now that she won her match, who would question her?

She began to walk towards her teammates. As she did, she locked eyes with the next and last competitor.

"Thanks, Nakamura-senpai!" Aiko grinned, giving him a low-five as she walked past him. "Good luck on your match!"

Kentaro Nakamura. Now there was a boy worthy of the gushing Kana-chan does over her otome boys. As the third-year Captain of the Kendo Club, he was an excellent leader, honorable, and powerful. The best part about him, however, was that he respected Aiko as a teammate and fellow leader. Now that was an ideal relationship, one built on mutual trust and friendship. None of this one-sided protection that Kana's main characters always relied on. Yes, Nakamura-senpai was probably the closest thing Aiko had to a crush.

"... and the winner of the match is Kentaro Nakamura!" the announcer's voice jolted Aiko back to her senses. With her captain's victory, the tournament was decided. Their team had won.

As the team bid their farewells, Aiko met up with her parents and the small family of three made their way to their car.

"Congratulations on your win, Aiko," her father remarked as he started the car.

"Thank you for coming," she replied. Her father had never really supported her passion for kendo, but with this win, she was one step closer to convincing him.

They spent the rest of the car ride in silence. Suddenly, out of the corner of her eye, Aiko saw a blur of red dart from another street into their car's path.

A stench of gasoline. Gasps of horror. An endlessly blue sky.

Is this how my life ends? 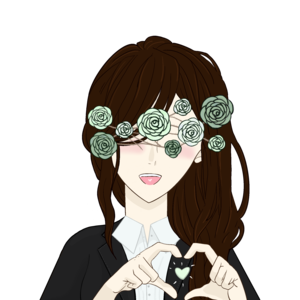 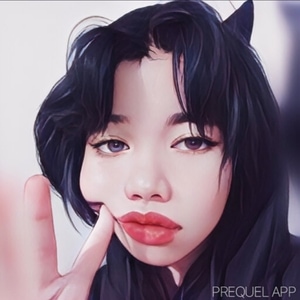 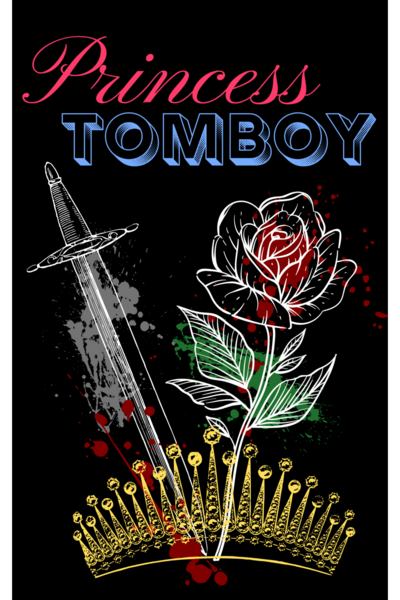 16-year-old Aiko Suzuki, an avid gamer and vice-captain of her school's Kendo Club, is your typical tomboy. Unlike all of her friends, she hates otome games because she thinks the main characters are always absolutely pathetic. Honestly, what real person acts like that? So when she wakes up from a car crash, Aiko is shocked to find that she's in the world of A Lady's Love, her least favorite otome game! At least she isn't the weak protagonist. Instead, she's Alexandra Sinclair...the villainess?
Subscribe 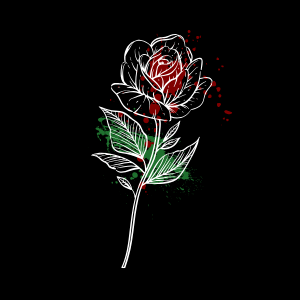